Attractions, Zoos and aquariums Regent’s Park
Recommended
5 out of 5 stars 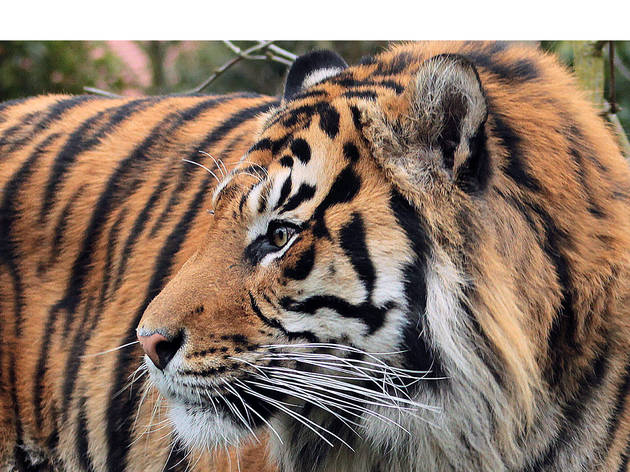 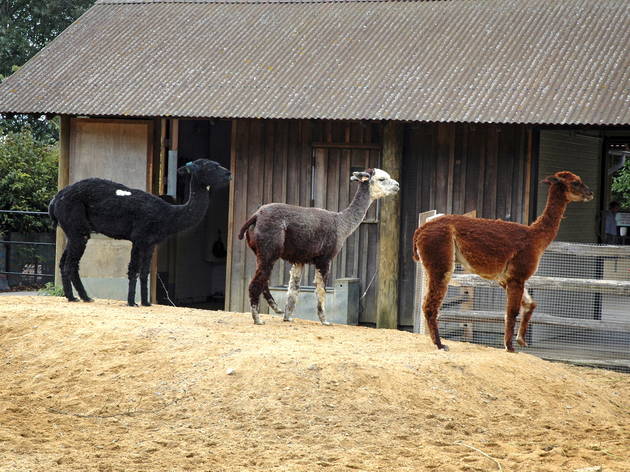 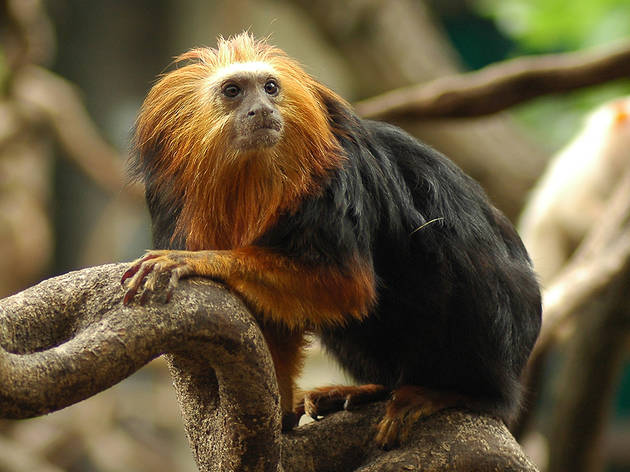 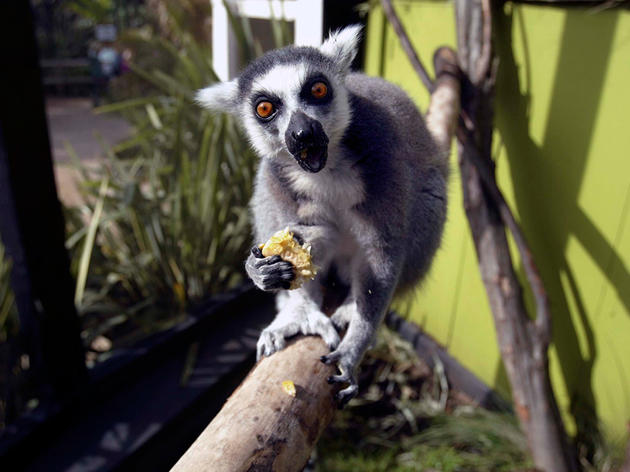 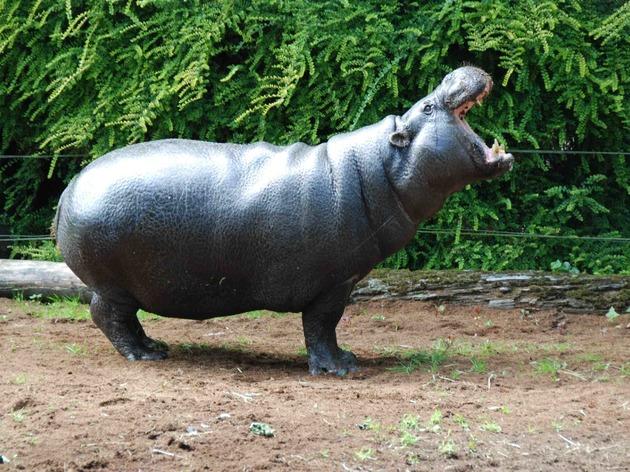 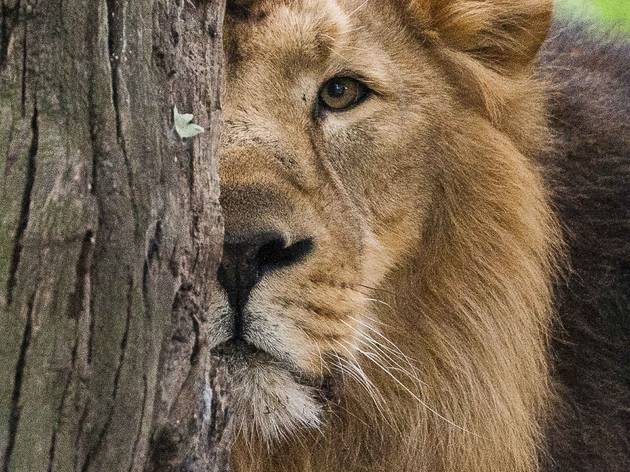 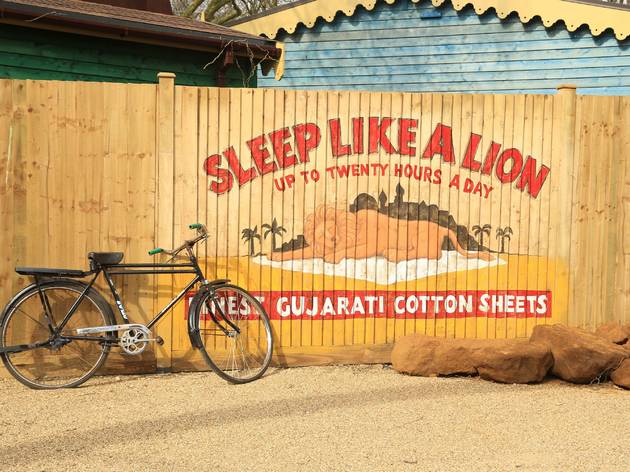 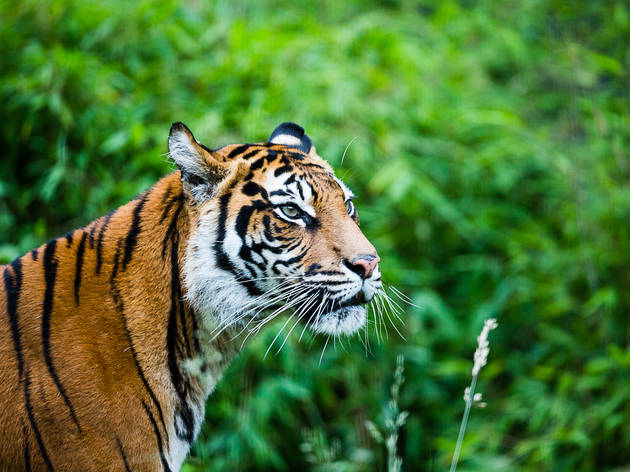 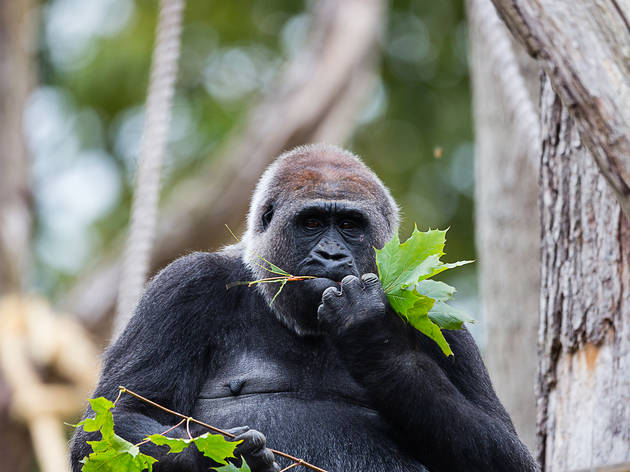 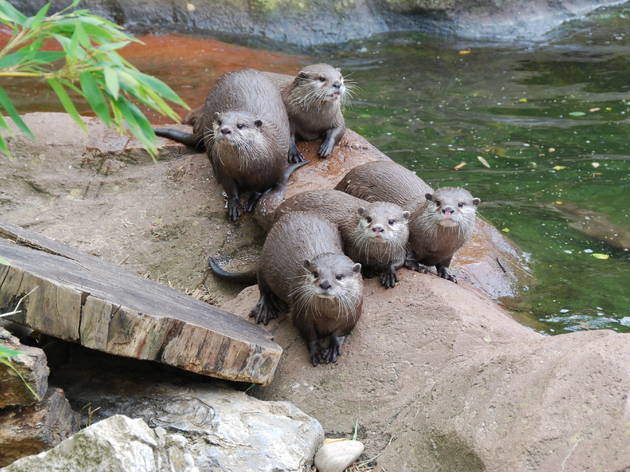 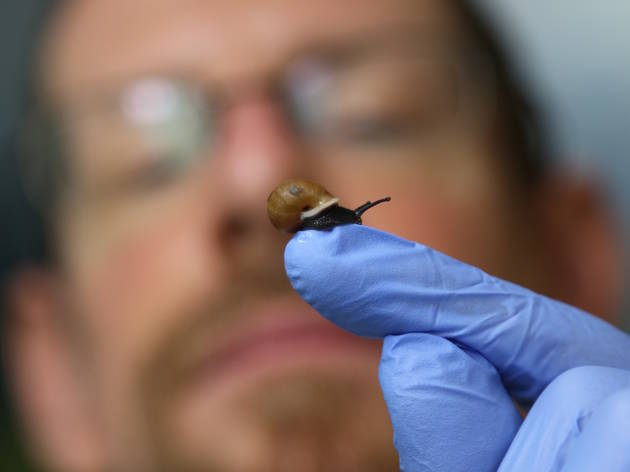 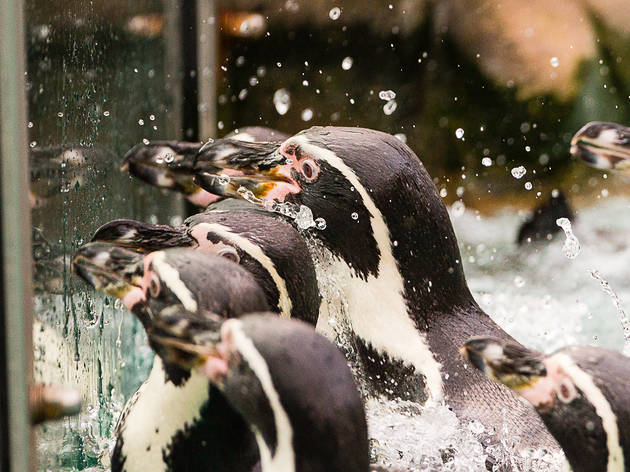 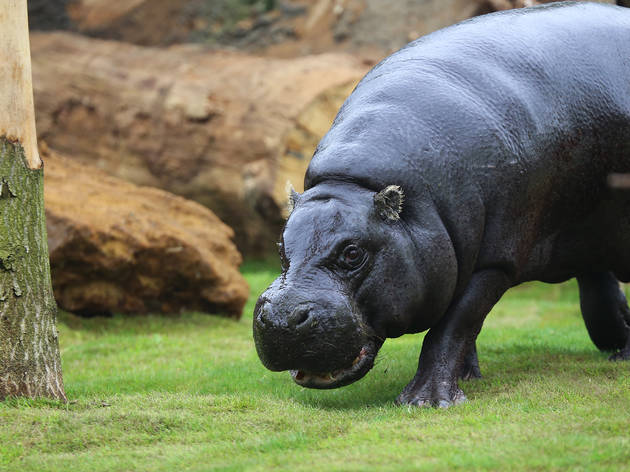 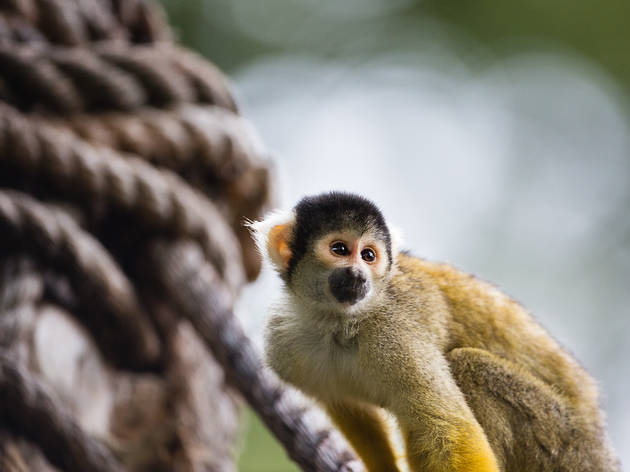 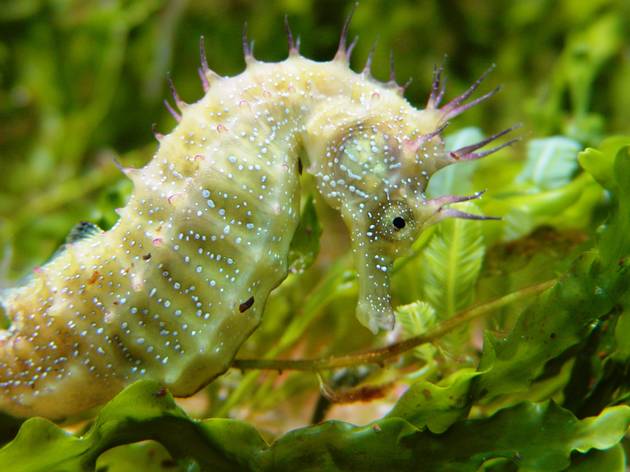 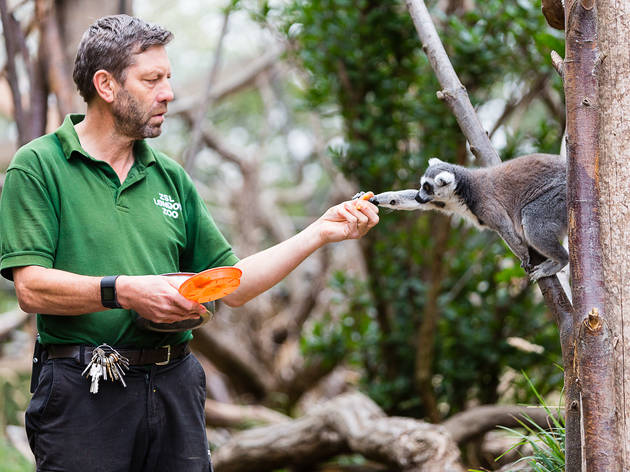 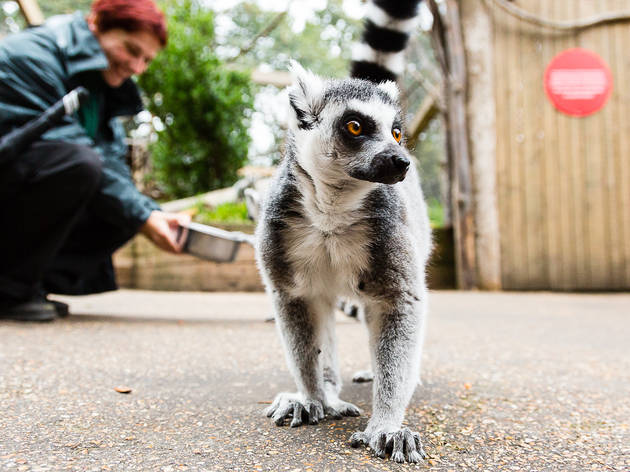 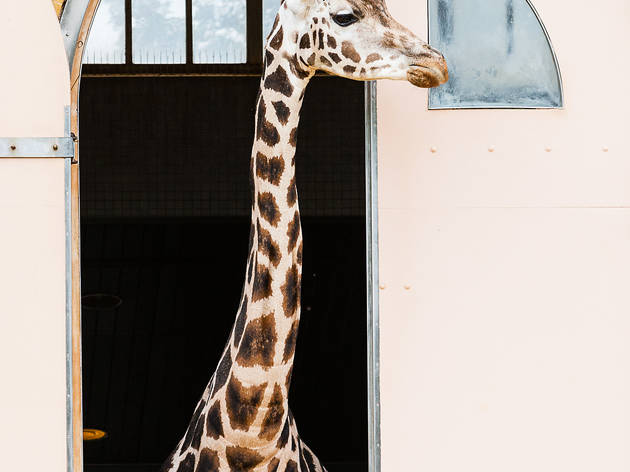 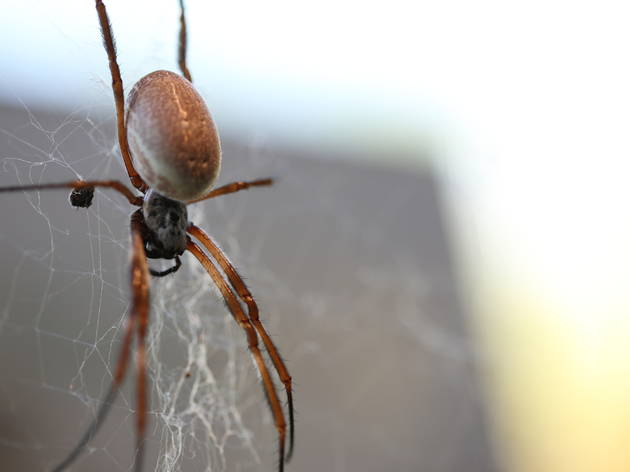 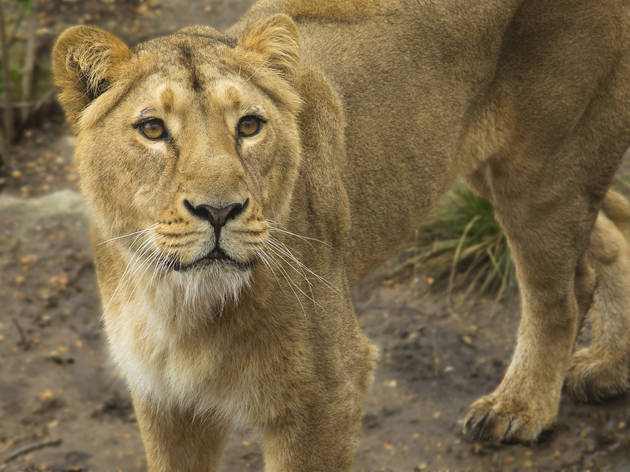 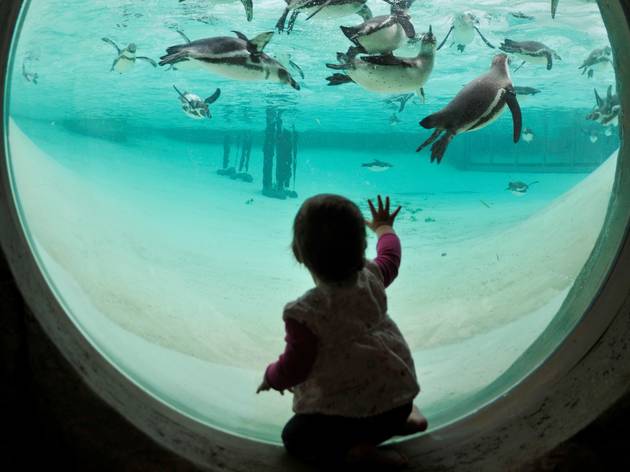 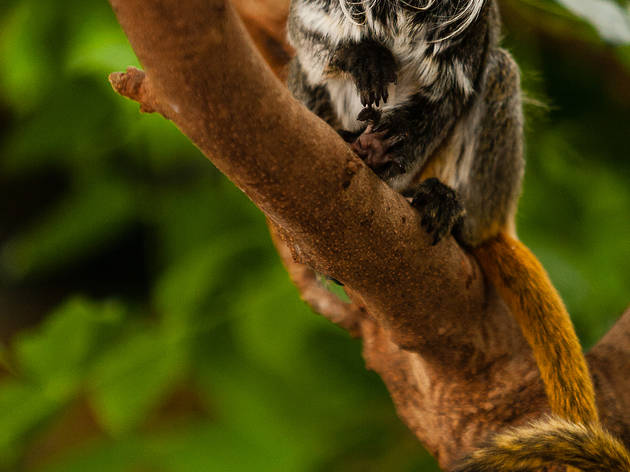 Zone 1 is where the wild things are, at our world-leading zoo in the park

Situated in Regent’s Park since Queen Vic was about, these zoological gardens have been entertaining visitors of all ages. However, it’s only in the past couple of decades that the London Zoological Society has overhauled the place into something truly spectacular. As well as ensuring animal welfare and supporting conservation worldwide, the 36-acre park has also been rebuilt to make an incredible experience out of the animal encounters.

The staff here are always thinking up innovative ways to show off the creatures’ natural habitats and routines. Take the South American coastline, which has been recreated especially for the lively penguins, who you can watch waddling about or diving from the surrounding benches or through the windows in the side of the tanks. There’s also an African-esque kingdom for the gorillas, and a mini settlement called Gir Lion Lodge, where you can stay the night (seriously) near the Asiatic lions. A night in one of these sweet little huts will set you back £438 for two adults, which includes a two-course dinner, a full English in the morning, free parking at the Zoo (something that’s unheard of in the Camden borough!), an after-hours tour and a complimentary drink on arrival .

Elsewhere you’ll find a huge, living indoor rainforest inhabited by brave sloths, armadillos, monkeys and more, who have no qualms about getting up close and personal with you. Don’t worry, the keepers are always on hand to put a stop to any critters with too much confidence. The ring-tailed lemurs are also a cocky bunch, running along ropes right in front of your eyes.

The Tiger Territory, which opened a few years ago to house two critically endangered Sumatran tigers, must have done a great job of making them feel at home because Jae Jae and Melati have had three cubs since they’ve been here.

This is as wild as wildlife gets without putting you at risk of being their next meal. Daily events include talks and feeding times, but there are also one-off events throughout the year, including ‘Sunset Safari’ openings on summer evenings.