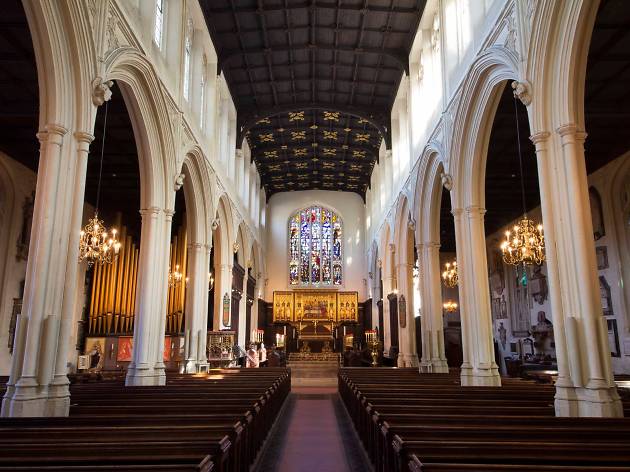 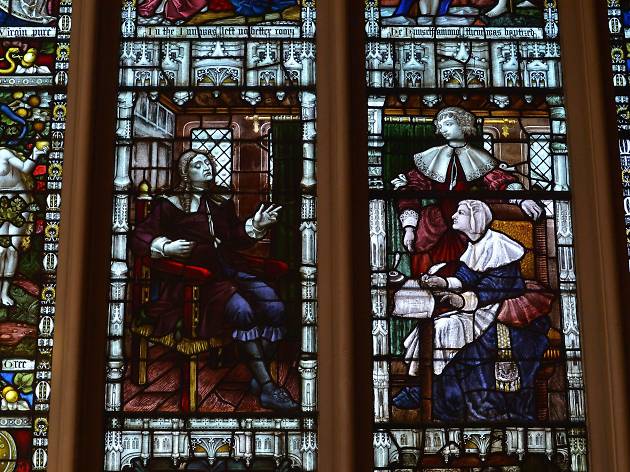 Tucked in next to the grandeur of Westminster Abbey, this little church was founded in the 12th century; since 1614, it’s served as the official church of the House of Commons. The interior features some of the most impressive pre-Reformation stained glass in London. The east window (1509) commemorates the marriage of Henry VIII and Catherine of Aragon; others celebrate Britain’s first printer, William Caxton (buried here in 1491), explorer Sir Walter Raleigh (executed in Old Palace Yard in 1618) and writer John Milton (1608-74), who married his second wife here in 1656.