The View from the Shard

Attractions, Towers and viewpoints London Bridge
Recommended
4 out of 5 stars 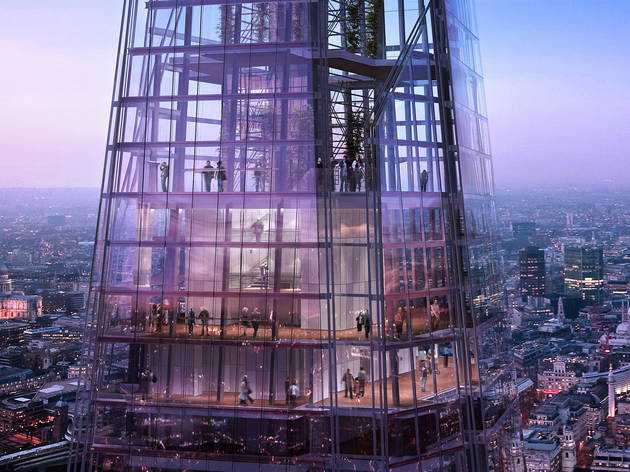 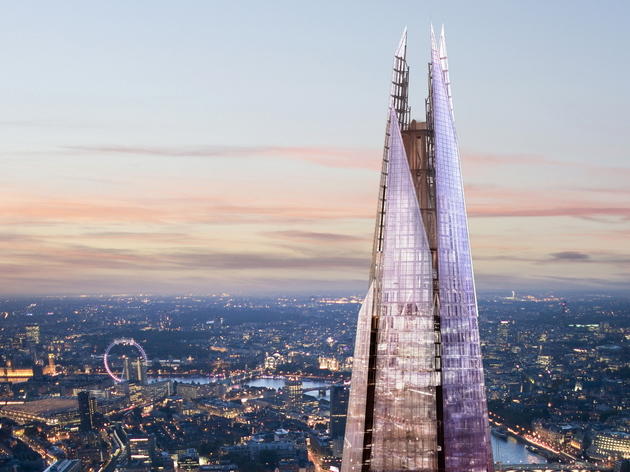 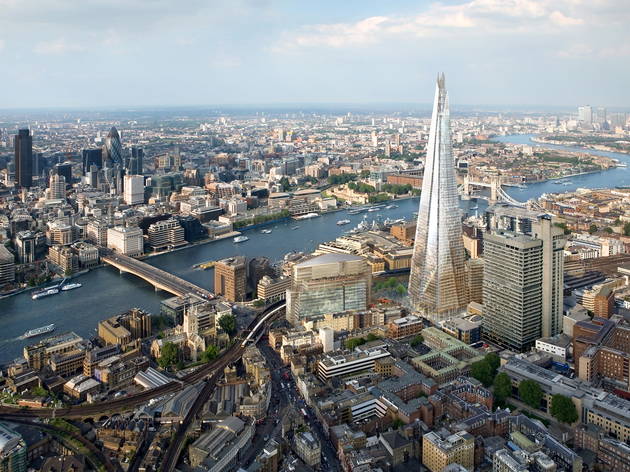 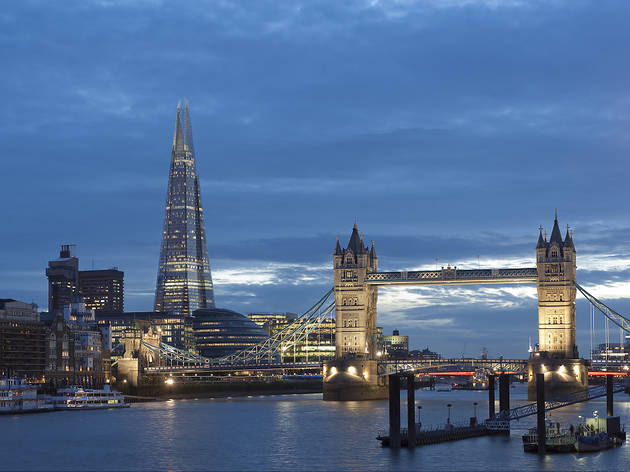 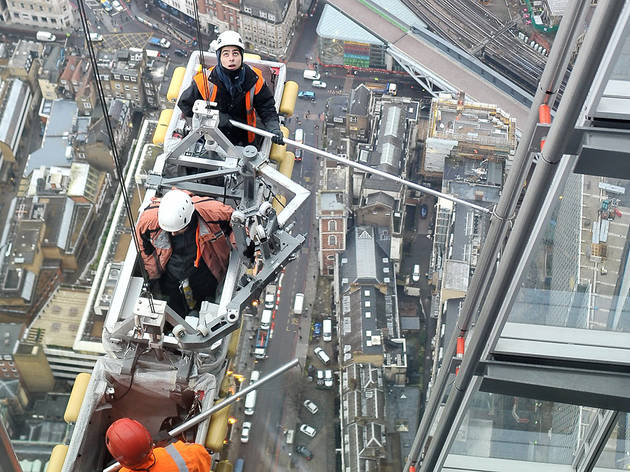 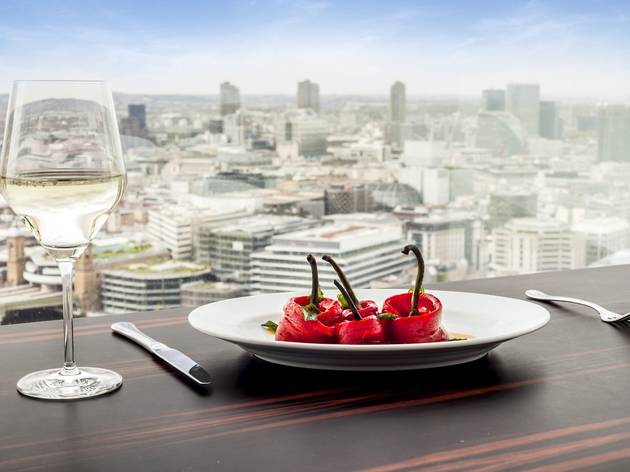 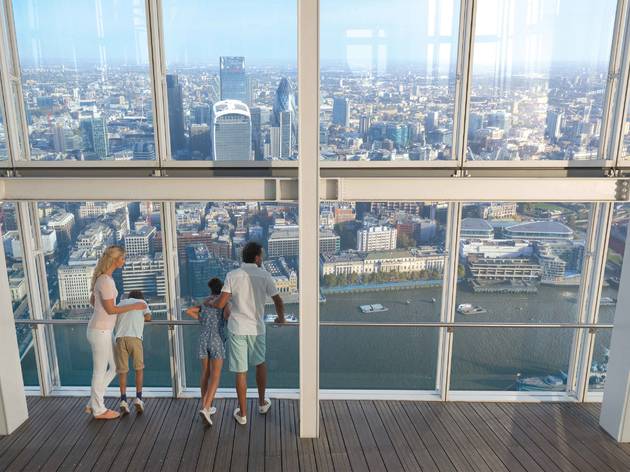 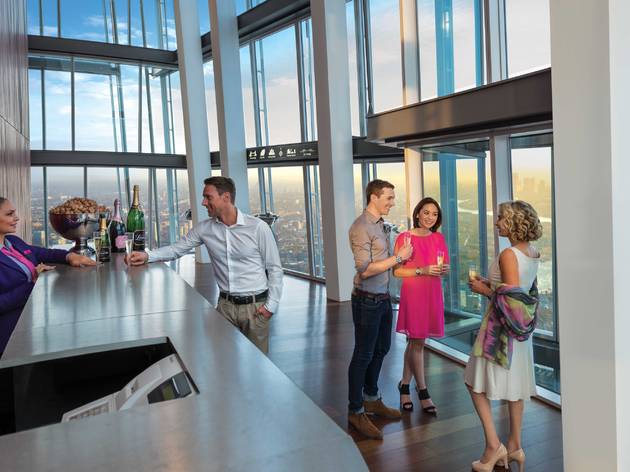 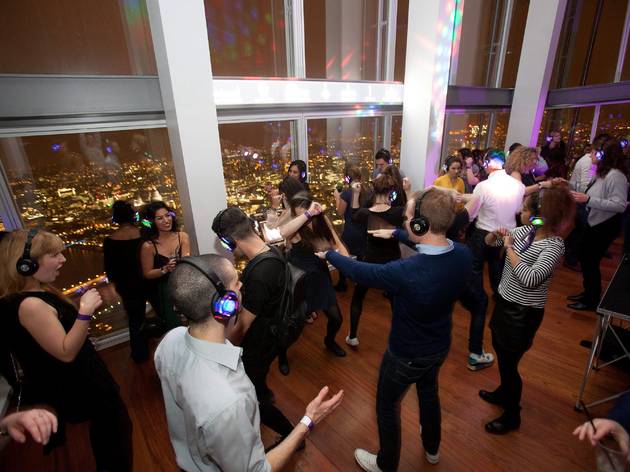 9/12
David HedgesUltra trendy party goers dance the night away at the first ever silent disco in The View from The Shard, the visitor attraction at the top of Western Europe&rsquo;s tallest building, 3rd December 2013. Music lovers use wifi headphones to enjoy their own music mix while dancing the night away over 1000ft above the capital. 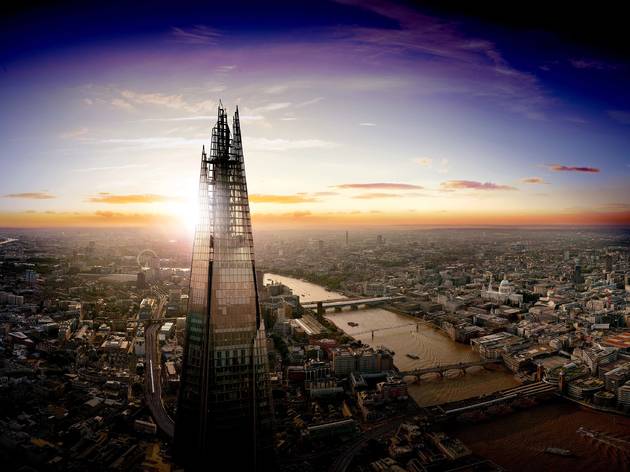 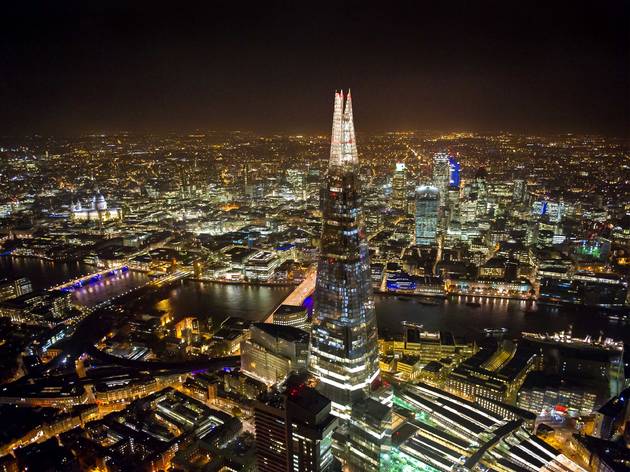 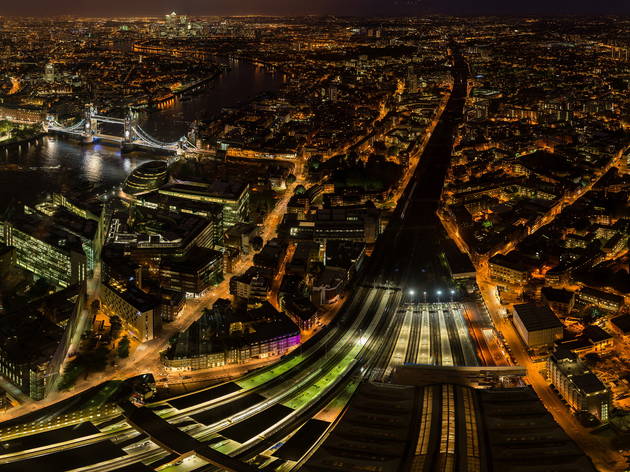 In 2012, Italian architect Renzo Piano transformed London’s skyline with a strange but striking structure. Despite its glassy, futuristic look, the huge pyramid that is The Shard (now the capital’s tallest tower) was in fact influenced by the London of old. Piano took inspiration from the eighteenth-century spires he’d seen in artworks by Venetian landscape painter Canaletto.

Reaching 244 metres from the ground, The Shard was built with everything in mind: offices, homes, hotels, bars, restaurants and, of course, the alluring viewing platform. From the highest point the public are allowed access (floors 69-72) you get stunning 360° views of the city. There’s also a weekly silent disco up there on Saturday nights and other events, such as Sky-High Yoga or film screenings.

If you’re intending to get up to The View at The Shard you don’t have to plan too far ahead because it’s open every day. Ok, it’s closed on Christmas Day, but apart from that it’s open 10am-10pm: Every. Single. Day. And you don’t have to wait until you get to the tip for the excitement to begin, as your journey starts the minute you step foot in the lift. Look up, because screens in the ceiling provide fascinating facts and hypnotic visuals as you hurtle skywards to floor 69. From here you can explore three more levels by foot (don’t worry, there is another lift if you can’t manage the stairs), with walls of windows providing an incredible backdrop. On a good day views stretch as far as 40 miles away (that’s as far as Southend-on-Sea).

Walk all the way round floors 68 and 69, then head up to the 72nd-floor skydeck – an open-air platform. Use the specially designed touchscreen telescopes to see the sights in greater detail, get information about the views in a choice of ten languages, and click to see the same view in day, night, sunrise and sunset conditions.

There are often a variety of special installations here too, in case the view isn’t enough to wow you on its own. Previously The Shard has hosted a summer garden with over 2,000 plants and flowers, a winter wonderland created by gastro-wizards Bompas & Parr, and a VR machine that simulated sliding down the side of the humungous structure.

On the last Sunday of every month the Museum of London’s team are on hand for a free ‘Objects in Focus’ session where you can handle objects from their collection, including items discovered on an archaeological dig at the 2012 Olympic site. Suitable for all ages, the drop-in session runs 10.30am to 4pm and is free to all ticket-holding visitors. You can also buy a Day & Night Experience ticket, which allows you to visit during the morning or afternoon and return to the View the evening on the same day.