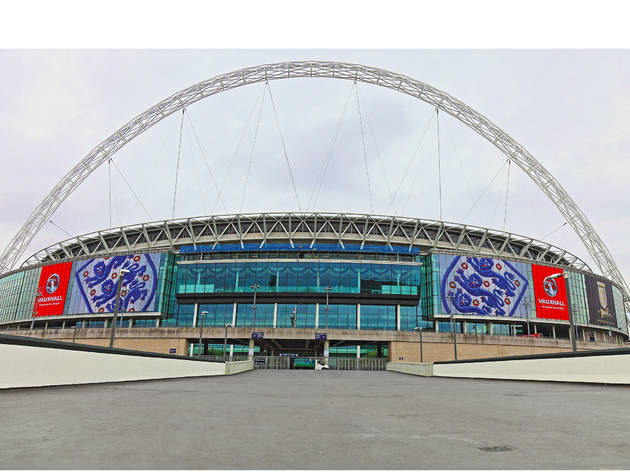 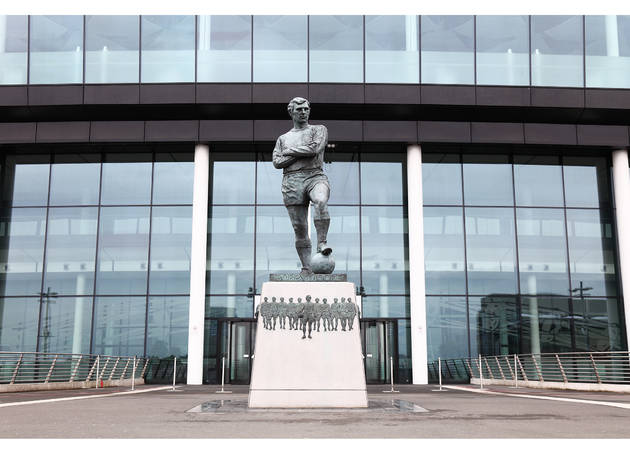 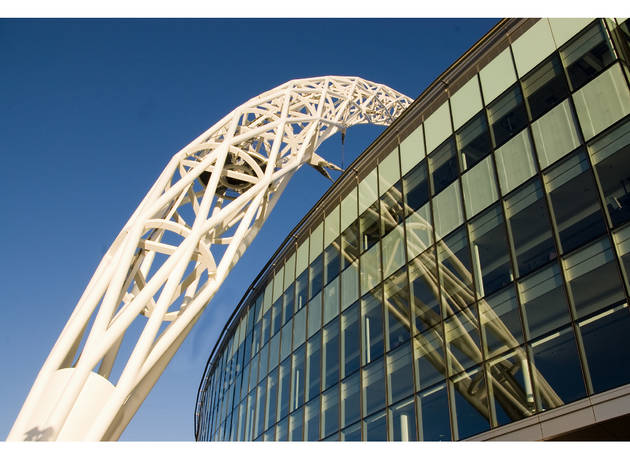 Hosting the nation’s biggest sporting spectacles since 1923, Wembley has plenty of heritage to inspire any visitor, but as the home of England’s World Cup Final win over West Germany in 1966, its legendary status as a temple to sport has been assured forever more.

The old twin towers have long gone, and even though the original Wembley Stadium used to host matches watched by crowds of 127,000 (these days it’s a more modest but still thronging 90,000), those two old peaks would be dwarfed by today’s arena, completely rebuilt and opened in 2007. The iconic arch that spans the width of the stadium can be seen from as far away as Richmond Park.

As part of the project, over £70 million was spent on improving access by train, tube, bus and by foot. In fact, the stadium’s website even has a ‘Sofa to seat’ feature so you can plan the best travel route all the way from your living room to the row your ticket is in.

Even if you’re not coming to see a sports event or a big concert, you can take a Wembley Tour, which revisits the stadium’s golden moments from the 1920s to the present. Open throughout the year (but closed when there are major events taking place), the 75-minute tour is hosted by knowledgeable and impressively enthusiastic guides, who allow you to pause and soak up the stadium magic, take a few selfies and imagine yourself caught up in cup final fever.

The tour includes the England Changing Rooms, the Players’ Tunnel and the chance to sit in the England manager’s hot-seat used during press conferences. You can also climb the 107 steps up to where the winners collect their medals and get your hands on a replica of the FA Cup. There are also exhibits, like the Jules Rimet Trophy and a flag used in the London 1948 Olympic Games. Check the website in advance to confirm which areas will and won’t be included on the dates you want to visit. Other visitor options include the VIP Access-all-Areas Tour of Wembley Stadium, for groups of at least two people. You get your own private guide plus you see inside a corporate box and where referees prepare before a match, in addition to enjoying the regular tour experience. You also receive a Wembley Tour Guidebook, a gift and your photograph taken with the replica FA Cup.