The Vault of Soho 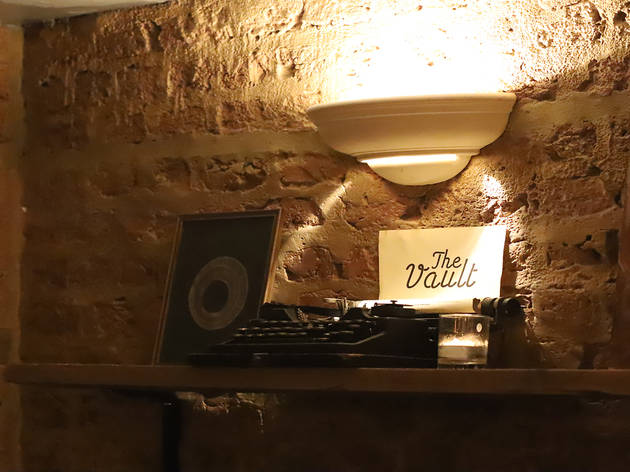 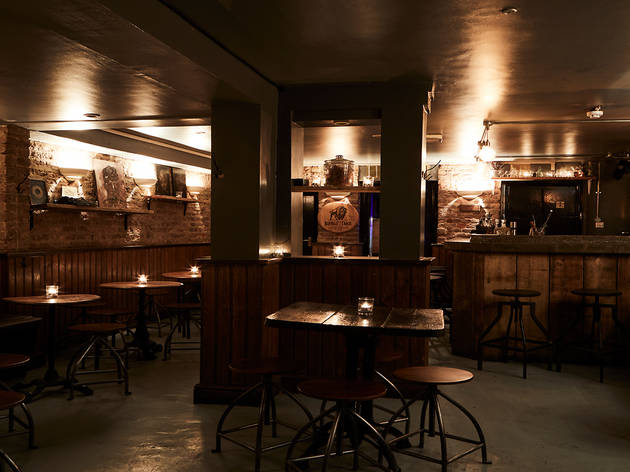 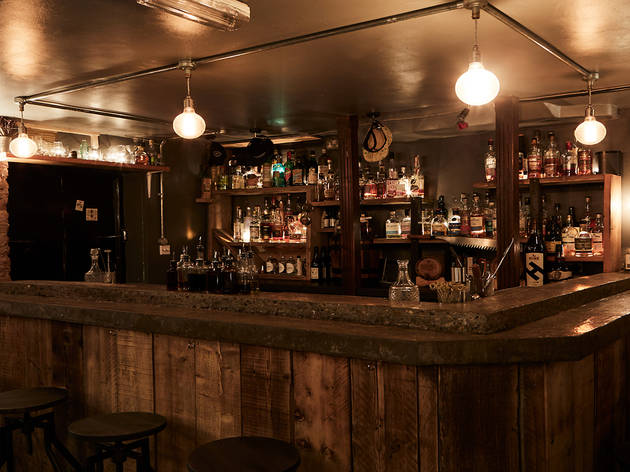 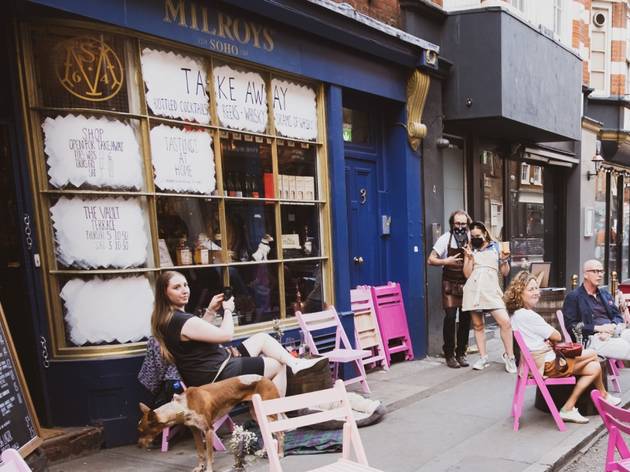 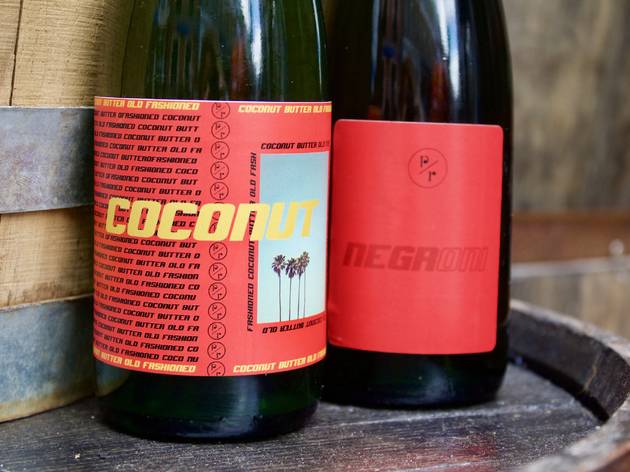 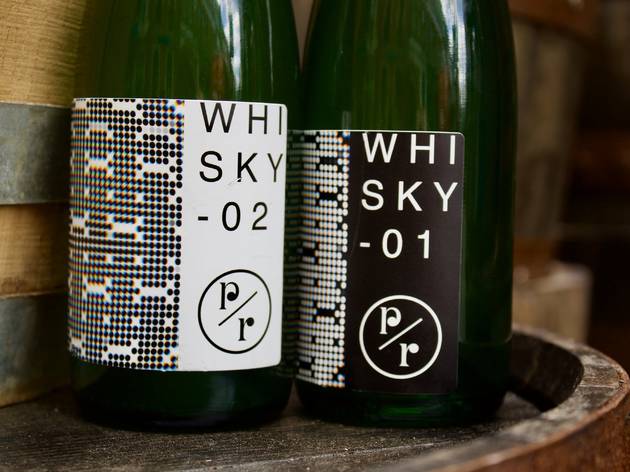 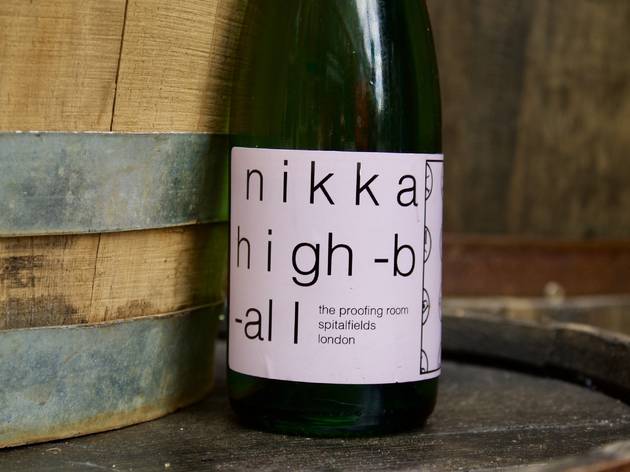 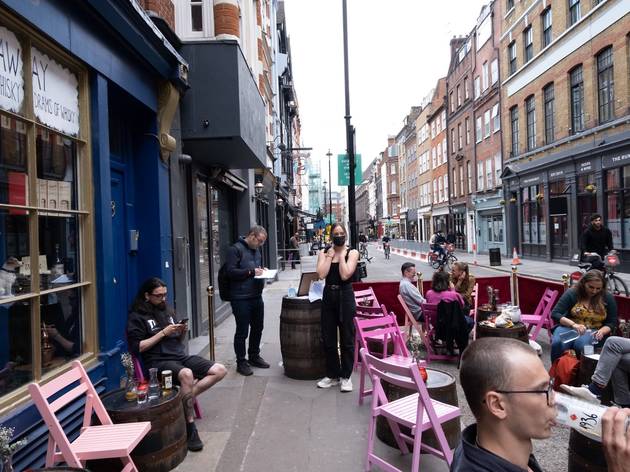 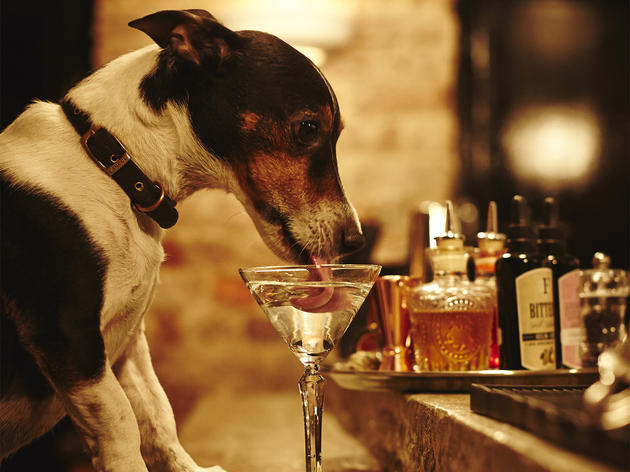 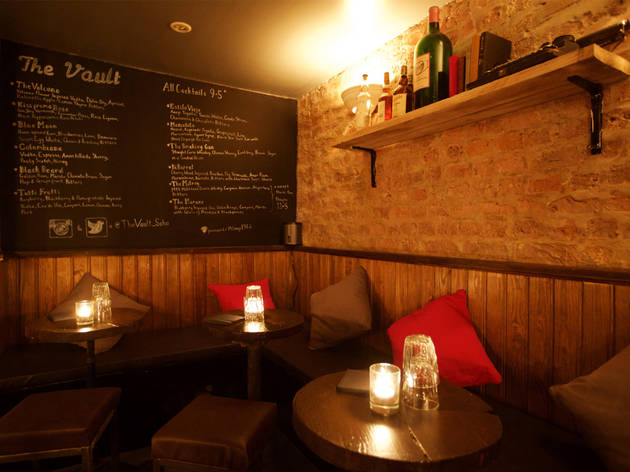 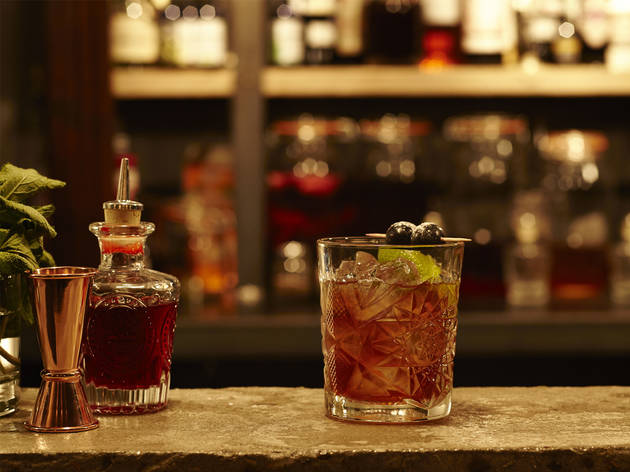 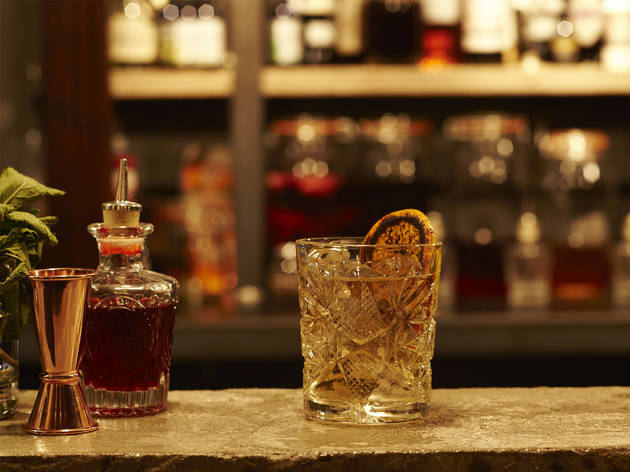 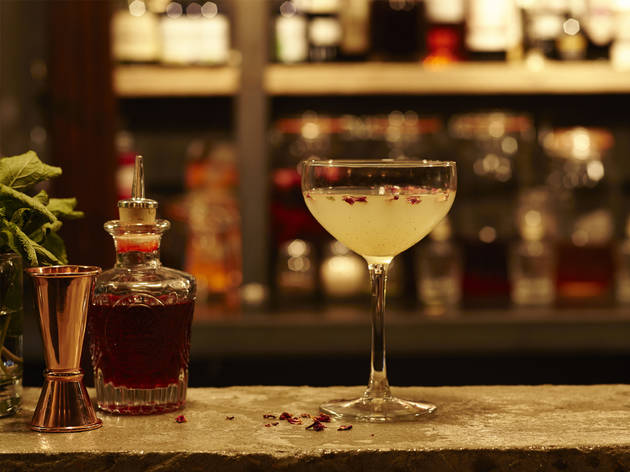 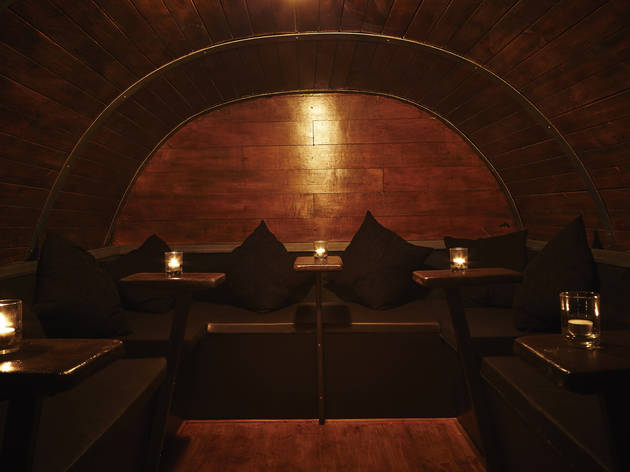 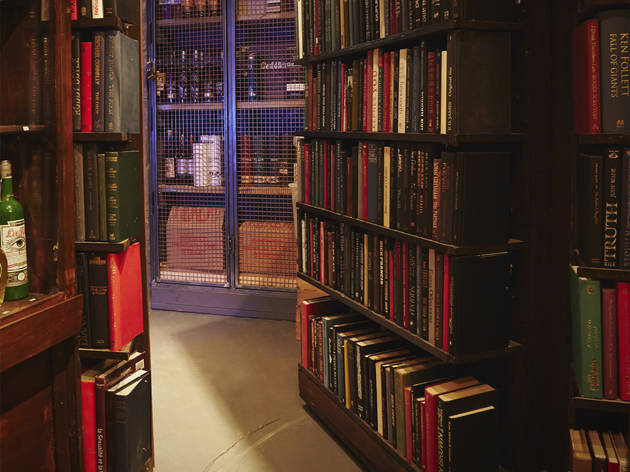 The whisky shop and bar has expanded with a cocktail bar in the basement, but retains the whisky-first emphasis.

Lovers of the malted grain have being paying homage at the whisky specialist Milroy’s since 1964. It has accumulated an enormous range of whiskies: around 400 from Scotland alone. A small tasting bar on the ground floor has been a feature for some years, but now – under new, independent ownership – the bar side is considerably expanded. There’s a small copper-topped bar with just a few stools, plus a table for two in the window. The ground floor is whisky-and-whiskey-only. If you’re looking for other spirits, head downstairs.

The basement bar, aka The Vault, now calls itself a ‘speakeasy’ bar. This misleading bit of marketing-speak might be regarded as passé, and it isn’t particularly convincing here: it’s just a shorthand way of describing an dimly lit basement bar with dark-hued furnishings. But it's an attractive and comfortable room, and there is a rather splendid touch in the entrance to the stairway down the basement – you enter via a ‘hidden’ door in a fake bookcase.

In the bar’s early days the service, though sweet and smiling, lacked the polished sheen of professionalism. But this didn’t detract from the perfection of a martini made with the bartender’s recommendation of The Botanist gin. The main cocktail list is heavy on experimentation, and the bartender’s evident expertise might make it worthwhile dipping in there. Drinks hover around £10, which is not unreasonable in this part of town.

Soho’s not short of cocktail bars, but Milroy’s has lit a bright new spark in its underground cavern. The Vault is quality you can bank on.

The Vault of Soho says
The Vault proudly serves up unpretentious, original and unforgettable cocktails in a welcoming basement bar hidden under the streets of Soho.

Access to the Vault is gained by passing through an unassuming bookcase, secretly standing at the back of Milroy's of Soho - London's oldest whisky shop. Yes, there is a whisky shop above meaning whisky lovers will be spoiled for choice. Fancy a classy cocktail? Just slip through the bookcase and down to The Vault where there is a cocktail to please any taste buds.

Open 6-11.30pm, Monday-Saturday.
Bookings or private hire enquiries can be made by contacting reservations@thevaultsoho.co.uk or by visiting our website.