A local museum is a lovely location in which to revisit John Schlesinger’s quickfire satire on British values. Released in the wake of the early social realist films of Karel Reisz and Tony Richardson, Schlesinger’s physical world is the same – northern and working-class – but his approach to social commentary and storytelling is more playful and less concerned with realism. Billy (Tom Courtenay) is a confused young man with too much imagination: nominally he’s an undertaker’s clerk, but his real job is to carve a parallel, fantasy world for himself, whether leading men to war or forging himself a career in showbiz. 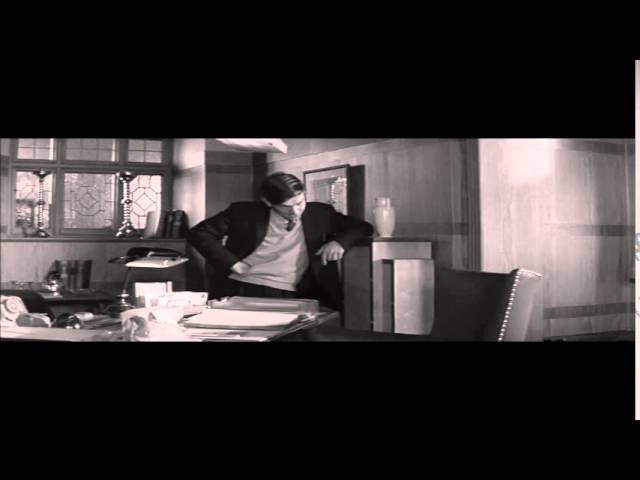 1982 remains a banner year for genre filmmaking, and this pitch-perfect all-nighter gathers up a few of our favourite movies from any era. The stylistic clash will be wondrous to behold: bounce from the homeliness of ‘ET’ to the altogether darker alien-invasion terrors of ‘The Thing’, and from the soaring cityscapes of ‘Blade Runner’ to the suburban shocks of ‘Poltergeist’ – though for us, the big draw would be seeing the cruelly underrated ‘First Blood’ on the big screen. There’s also a surprise movie on offer – our money’s firmly on ‘Star Trek 2: The Wrath of Khan’, though ‘Tron’ would also be a satisfying pick. 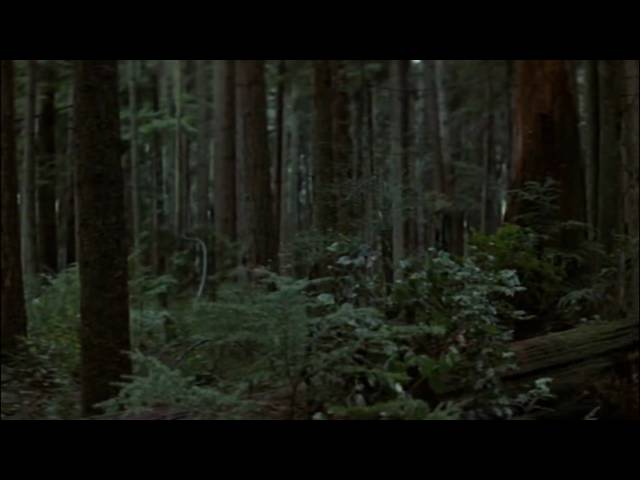 Girls in Film: All About My Mother

It may just be a crafty way to flog more shoes, but the film programme at House of Vans in Waterloo is getting seriously good. For the next three weeks they’re screening a selection of movies featuring women up front, from solid-gold classics (‘Thelma and Louise’, ‘Welcome to the Dollhouse’) to recent hits (‘Appropriate Behaviour’, ‘Diary of a Teenage Girl’). HoV could have gone the easy route and shown easy-to-digest faves, but props to them for taking a bolder approach: we heartily recommend Pedro Almodovar’s barking-mad but emotionally sophisticated melodrama. 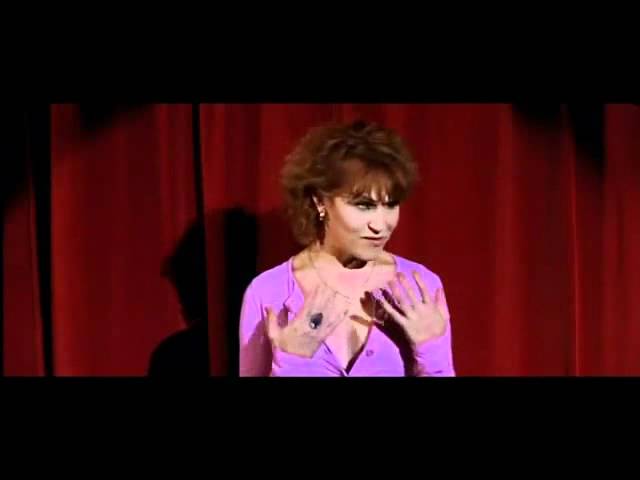 This ambitious slice of British sci-fi horror has been dismissed for years, perhaps because director Paul WS Anderson has become a byword for low-rent sub-Hollywood trash. But in the past couple of years it’s slowly being rediscovered, and lauded particularly for its dazzling, unique production design and wild, Lovecraft-inspired premise. After 35 years lost in the cosmos, the spaceship Event Horizon re-establishes contact. A team of crack astronauts, led by Laurence Fishburne, is sent from Earth to salvage the vessel and pick up survivors. When they arrive, they get more than they bargained for… 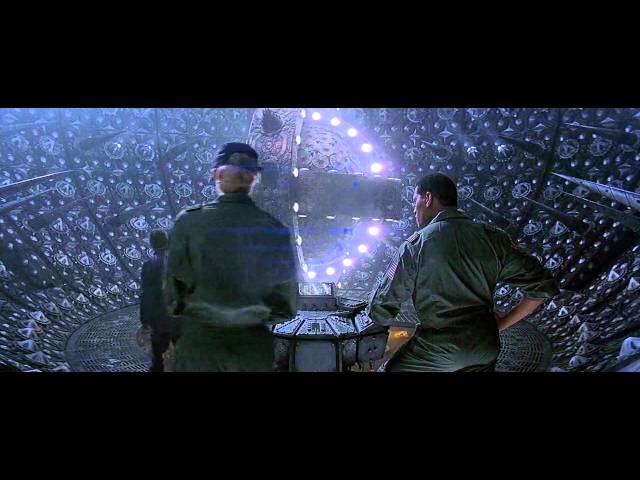 It’s Religious Oddities night at the Duke Mitchell Film Club, which sounds like a recipe for awesomeness to us. The Duke is a long-established free monthly event showing weird, lost exploitation oddities alongside bizarro trailers, competitions and all kinds of other film-related fun. The main event tonight will be ‘Geronimo’ – a summer camp movie with a difference. Instead of indulging in casual sex and/or random slayings, these unable-to-act teens are more interested in praising the Lord! Though the director might have other ideas…

Now freelance, Tom Huddleston is the former assistant UK film editor at Time Out. He was once their go-to guy for movies about killer robots, bearded wizards and men getting things caught in zips.