You won’t be surprised to learn that the Barbican’s month-long ‘Crime: Hong Kong Style’ season features gangster movies, thrillers, murder mysteries and action flicks from the Chinese principality, most of them obscure, weird and rarely screened on these shores. It all kicks off with ‘The Pilferers’ Progress’ aka ‘Money Crazy’, legendary action director John Woo’s early slapstick comedy in which two criminals agree to help a young woman steal her own family’s precious jewels.

More terrific films from shoe-shop-turned-cinema House of Vans’s ‘Girls on Film’ season, celebrating female-fronted movies. Okay, so Woody Allen is hardly the world’s leading feminist, but these two films both feature sensitive, insightful depictions of women facing up to the realities of life. ‘Annie Hall’ is of course the 1977 Oscar winner that made Allen’s name, starring Diane Keaton as the eponymous kook. But ‘Blue Jasmine’ is, if anything, even better, with a stunning performance from Cate Blanchett as the woman reeling from divorce.

Paris Belongs to Us

Pay tribute to recently deceased French New Wave pioneer Jacques Rivette with this screening of his striking debut feature. We’re in the realm of corduroy, pipe-smokers and print dresses as a group of intellectuals circulates between parties in tiny apartments. A theatre director rehearses his no-budget production of Shakespeare’s ‘Pericles’, and a student ponders the connection between her neighbour’s disappearance and the suicide of an avant-garde guitarist.

Robert Altman’s star-studded Hollywood satire cuts as sharp as ever.  Shrewd studio executive Griffin Mill (Tim Robbins) is already paranoid that a rival may join the studio. But what of the anonymous postcards he's getting from a scriptwriter whose pitch he hasn't followed up? Altman turned Michael Tolkin’s thriller into the most honest, hilarious Hollywood satire ever, persuading some 60 celebs to play themselves. Besides the superb performances, photography and music, there’s a seamless blend of comedy and tension.

Second only to Dario Argento in the hearts of Italian horror lovers, Mario Bava was the genius who created the giallo slasher genre, and his work remains uniquely stylish, inventive and entrancing. This double bill pairs up 1963’s rarely seen ‘The Girl Who Knew Too Much’ – in which a young woman witnesses a murder, but no one believes her when the body isn’t found – with one of the director’s best-known films ‘Blood and Black Lace’, in which a sleazy serial killer stalks a number of fashion models. 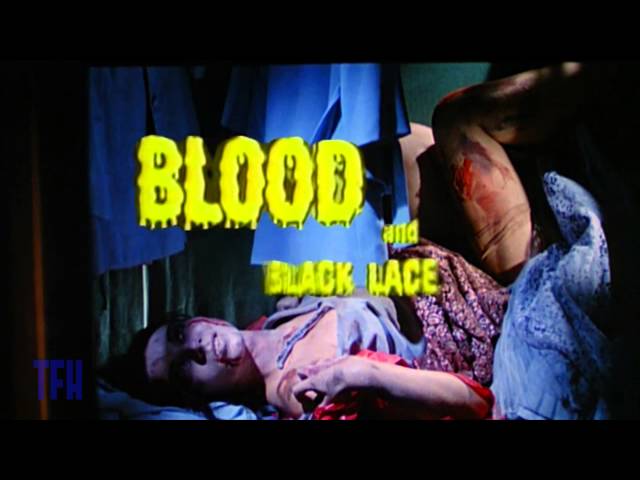