It’s the weekend! Here’s some essential down-time listening: four brand new albums to get your ears around. 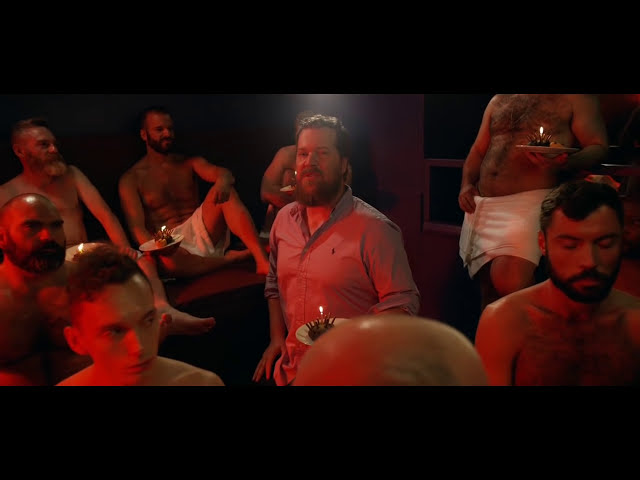 Like the musical diary of a thousand Tinder dates, John Grant’s third album features romance, regrets, chat about current affairs and a lot of heartbroken anger. The sharp-witted, silken-voiced singer-songwriter has created a raggle-taggle bunch of marvellous songs for ‘Grey Tickles, Black Pressure’ that barely leave a genre unturned and yet are all unmistakably his own. Synths, bass saxophones and jangling guitars all tangle into a song about control and anxiety; the pounding electro-rock on ‘Guess How I Know’ is punctured with pizzicato strings.

There are still plenty of the sweeping landscape ballads Grant so perfected on his last record, but it’s the spikier numbers here that really make your ears prick: a smart, funky tribute to the excitement of new love on ‘Disappointing’ (with bonus sultry vocals from Tracey Thorn); a noisy, rocky collection of fantastically brutal put-downs on ‘You & Him’ (‘You and Hitler oughta get together/You oughta learn to knit and wear matching sweaters’). The Grant sound hasn’t had a makeover, but he is experimenting. Definitely swipe right.
Ashleigh Arnott

Remember Gang Of Four? Delta 5? The Au Pairs? Shopping are a post-punk nerd’s dream: a London trio reviving the spirit and sound of the late ’70s and early ’80s, when ex-punks stripped their music bare and picked at the scabs of consumer society and relationships. Shopping take up that task with a sound as clean and sharp as a sushi knife.

‘Why Choose’ follows their 2013 debut ‘Consumer Complaints’, rattling and bouncing through half an hour of superb playing (Rachel Aggs’s spindly guitar lines are stunning) and interlocking vocals. You’ve heard the influences before, but with Shopping you really can taste the difference.
James Manning

Rudimental – ‘We the Generation’ 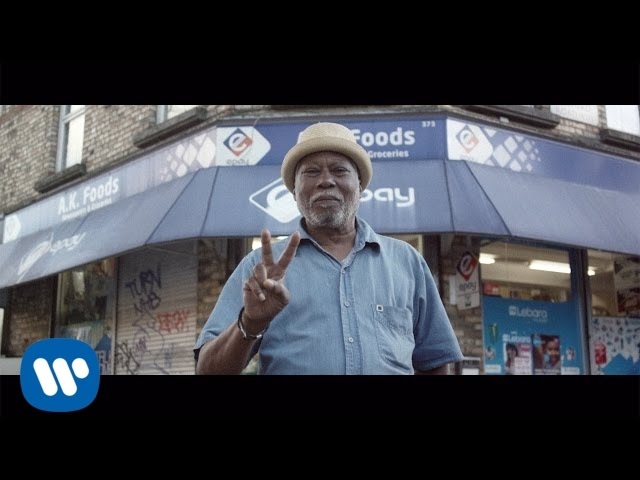 Three years on from introducing themselves with ‘Home’, Hackney’s finest have become an indelible presence at the top of festival line-ups. Part-live band, part-touring rave unit, they exist in a genreless blur of tender vocals, MC commands, D&B crescendos and pop hooks. ‘We the Generation’ will add more fire to that live show, and even more breadth too.

Their 2013 breakout hit ‘Feel The Love’ is matched by opener ‘I Will Love You’, but dig deeper and you’ll discover precious development. Take the title track, which rides tricksy jazz chords and rasping horns which recall sadly lost trombonist Rico Rodriguez. With the skill of a seasoned dinner party host, Rudimental seat a diverse range of guests comfortably together – from Dizzee Rascal and Ella Eyre to Foy Vance and MNEK, who shines on mellow house highlight ‘Common Emotion’.
Oliver Keens 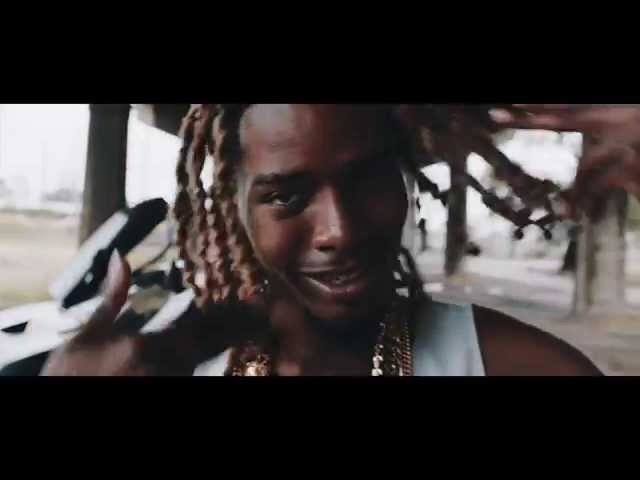 The strained, sluggish vocals of New Jersey thug crooner Fetty Wap have been hard to avoid this year. His ghetto-love anthem ‘Trap Queen’ has sold millions of copies, confirming the arrival of the first real crossover star from the bass-heavy hip hop hybrid known as trap music and setting the stage for the arrival of this 20-track eponymous debut LP.

There are club bangers aplenty here, with the monstrous basslines and razor-sharp snares that typify trap are evident throughout – and while the lyrics rarely go deeper than infantile boasts about supercars, guns and his ‘squad’, tracks like recent single ‘Again’ show that this trap lord isn’t afraid to show his sensitive side.
Jon Cook

Take a look at the best gigs in London this week.

By Time Out London Music