As well as getting very drunk while wearing light-up reindeer antlers, December is a time for reflection and ritual: reflection on the year past, and the ritual of compiling lists about all the stuff that happened. We’ve already revealed our big countdowns of the 100 best songs and 50 best albums of 2015, but music is about far more than records (just ask Rihanna). So here are the 30 best and 10 worst things that happened in the worlds of music and clubbing this year, according to Time Out’s own Oliver Keens and Kate Lloyd.

1. Idris Elba jumping on a remix of Skepta’s ‘Shutdown’. Hopefully it’ll start a new trend of actors working with grime artists. In a word: Dench.

2. The way the internet rallied around to make Adele’s comeback song ‘Hello’ a bit more exciting – by mashing it up senselessly with Lionel Richie’s ‘Hello’.

3. On a Lionel-related note – Patti Smith proving to be the true goldie oldie at Glastonbury. Even if Mr Richie did pull in the biggest crowd, no amount of ceiling-based dancing can beat a woman destroying a guitar while declaring she’s ‘a fucking animal’.

4. Grime pioneer Wiley rather sweetly getting a plaque dedicated to him at his old school in Bow, courtesy of the MOBOs. He even turned up on time for its unveiling!

5. Grace Jones’s autobiography being the anecdotal treasure trove that it was. One of our favourite revelations was that Marianne Faithfull introduced her to ‘cocoa puffs’. Not the delicious cereal, mind: marijuana cigarettes laced with cocaine.

7. Finding out that Sam Smith is able to withstand his pants being perpetually on fire. He spent most of 2015 denying he’d recorded the ‘Spectre’ theme, with all the steely determination of a government minister on the ‘Today’ programme.

8. Sense prevailing when the courts said no to Islington Council’s suggestion that Fabric would need sniffer dogs and ID scans to keep its licence.

9. Grime MC Stormzy dropping a simple, one-take video for ‘Know Me From’ that featured his mum dancing and cardboard face masks of ‘EastEnders’ characters. ‘Budget’ has never been such a platitude. 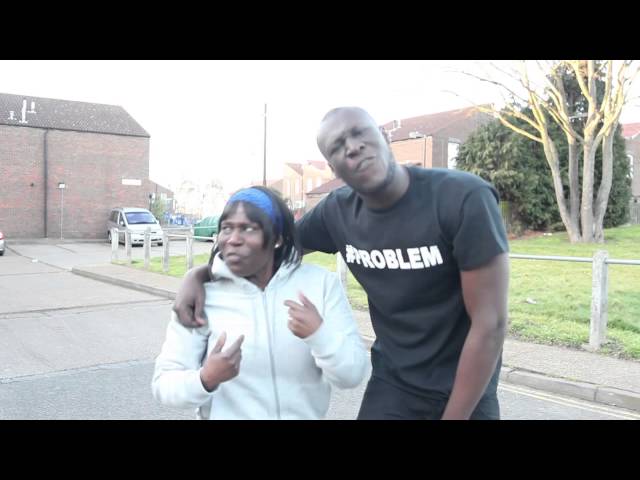 10. Plastic People founder and owner Ade Fakile thanking Time Out in his speech at the club’s very last night. Three generations of Time Out Nightlife scribblers were in the room, gently sobbing.

11. Rihanna’s ‘Bitch Better Have My Money’ leaving everyone asking: can a video still have a strong female empowerment message when it features a topless woman strung up like a piece of meat?

13. Thinking we’d reached ‘peak wolf’ after years of lupine bands like Wolfmother and Wolf Gang, only for Wolf Alice’s urgent and ace grunge-pop to show us there’s life in the old wolf yet.

14. Chvrches frontwoman Lauren Mayberry continuing to be a feminist icon by speaking out about objectification, shouting back at sexist hecklers and replying to misogynistic 4chan trolls on Twitter.

15. Former Disney stars Selena Gomez and Demi Lovato completing their inevitable evolution into glam pop lasses with their singles ‘Cool for the Summer’ and ‘Good for You’.

16. Drake proving he’s the One True Meme by dad-dancing in the ‘Hotline Bling’ video. 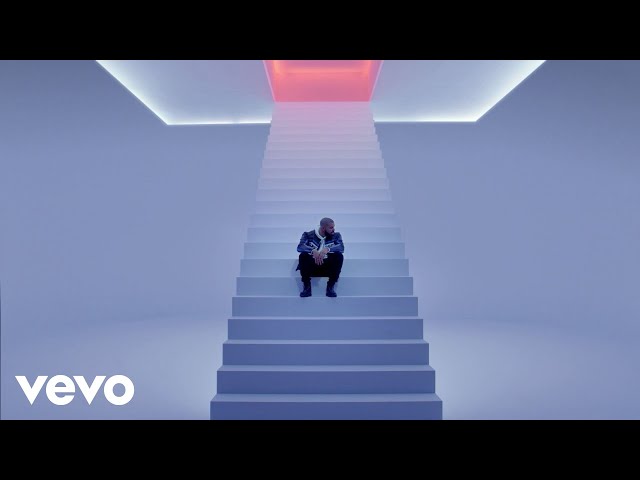 17. Madonna appearing on Howard Stern’s radio show and nonchalantly dropping the fact she dated Tupac in 1994 like it wasn’t a big deal at all.

18. The Weeknd’s hair being so wild that a drunk Taylor Swift spent a whole Grammys afterparty petting it like the medium-sized cat it longs to be.

19. Zayn Malik trumping Harry Styles and becoming the Robbie Williams of One Direction when he left the band in July.

20. Ed Sheeran stumbling out of the BRIT Awards looking like that nerdy guy who drank a whole bottle of vodka at your Year 11 prom.

21. Taylor Swift ‘welcoming to the stage’ every famous person she’s ever met while playing gigs around the world on her ‘1989’ tour.

24. Weeping our way through Amy Winehouse documentary ‘Amy’ when it came out in July.

27. Tom Hanks appearing in Carly Rae Jepsen’s ‘I Really Like You’ video and lip-syncing in the style of your dad trying to read a menu on holiday. 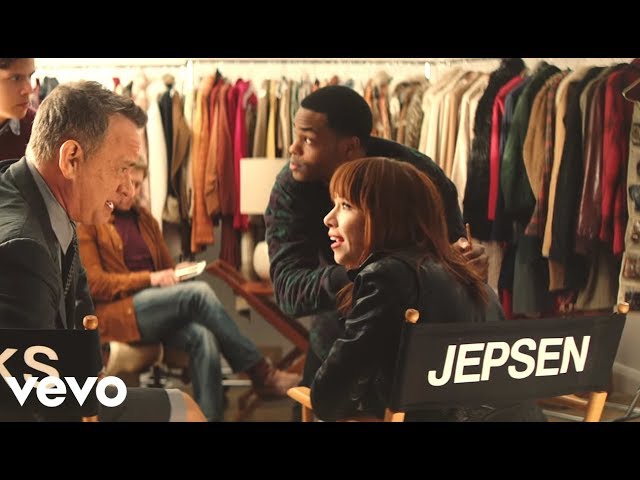 28. The opening of new London clubs and music spaces like Moth Club, The Glory, The Pickle Factory and Phonox, providing welcome relief from the onslaught of closures.

29. Little Mix quietly going from ‘that band off “X Factor”’ to girl-power group of the year with the help of a little ‘Black Magic’ and some tweets about not bombing Syria.

30. And lastly: Madonna getting flung back by her cape on live TV was by far the funniest thing we saw all year. Soz Madge, we still love you.

AND THE VERY WORST…

1. The 136,000 Nickleback fans (probably) caressing their 2002-2008 Reading Festival wristbands (probably) in their parent’s basements (probably) while signing the petition against Kanye West playing at Glastonbury.

2. Rapper Tyga, 26, celebrating his girlfriend Kylie Jenner’s eighteenth birthday with track ‘Stimulated’ and this creepy lyric: ‘They say she young, I shoulda waited/She a big girl, dog, when she stimulated.’

3. After campaigning his little raver socks off, poor Bez from the Happy Mondays only getting 703 votes when he stood to become MP for Salford and Eccles.

4. The radio execs who decided that only lads listen to music and launched Radio X, aka the ‘first truly male-focused’ station in September.

6. Uber allowing us to play our own music in cabs – thus forcing their poor drivers to listen to OMI’s ‘Cheerleader’ on repeat for the whole of the summer.

7. That time Jay Z thought it would be a good idea to launch his music streaming service Tidal in the style of Band Aid 20.

8. The seemingly arbitrary banning of Tyler the Creator from entering the UK by the Home Office, which invoked anti-terrorism legislation to ban a character-driven rapper.

9. Iggy Azalea and Britney Spears collaborating for ill-advised flop ‘Pretty Girls’, then calling each other out on social media when it all went wrong. ‘I don’t have to suck the woman’s asshole 24/7 to be her friend, do I?’ tweeted Iggy.

10. The closure of – take a deep breath – Plastic People, The Joiners’ Arms, Power Lunches, Peoples, and The Black Cap. Rest in peace.