Each week, we round up the most exciting film events happening in London over the coming week, from pop-ups and one-offs to regular film clubs, outdoor screenings and festivals. Here’s this week’s festive top five…

Despite the name, the London Short Film Festival does screen the occasional feature – and here’s two of them, back to back. ‘Lust and Sound in West Berlin’ is a new doc looking at the creative explosion that took place in the German capital in the 1980s, taking in art, music and performance. 1981’s ‘Christiane F’, meanwhile, is a far starker affair. The true-confessions tale of a 13-year-old girl turned hooker to support her heroin habit, this devastating film is steeped in the music of David Bowie’s Berlin period.

Blitz Flicks: ‘Love on the Dole’

The BFI recreates the spirit of wartime Britain (only without all that pesky death and destruction) with a run of 1940s films accompanied by old-timey shorts and adverts. This sentimental tragedy is a bit of a period piece – the Salford slums look almost as picturesque as the surrounding Pennine countryside. Deborah Kerr is hardly the archetypical Lancashire mill-girl, but her mixture of coolness and fragility works incredibly well. 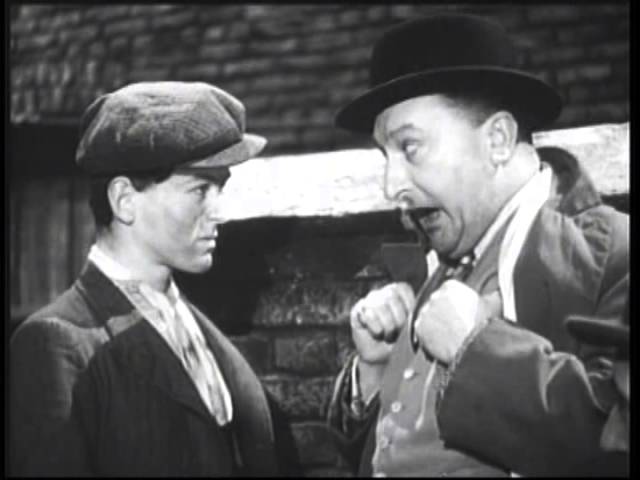 Circus-themed movies have a bad reputation (‘Freaks’ notwithstanding), but Chaplin managed to work a miracle, exploiting the various circus activities to richly comic effect. Charlie is chased through a hall of mirrors and trapped in a lion's cage, while the climax comes when he battles along a tightrope hampered by falling trousers and a clinging monkey. The set pieces are linked, none too neatly, by a framing story of disappointed love.

The definitive New York movie, and a perfect example of successfully integrating rock music into the structure of film: watch Harvey Keitel waking to the sound of the Ronettes, or De Niro dancing solo in the street to 'Mickey's Monkey'. Martin Scorsese directs with a breathless, head-on energy which infuses the performances, the sharp fast talk, the noise, neon and violence with a charge of adrenaline. One of the best American films of the 1970s.

René Clement’s 1952 rites-of-passage drama is an unforgettable but deeply uncomfortable experience, undercutting an angry, powerful depiction of young lives torn apart by war with a nasty, anti-humanist ironic streak. The two young actors at the centre are remarkable: as Paulette, the traumatised orphan, Brigitte Fossey exudes an unbearable innocence, though Georges Poujouly is no less impressive as Michel, the farmer’s son who ‘adopts’ the girl. 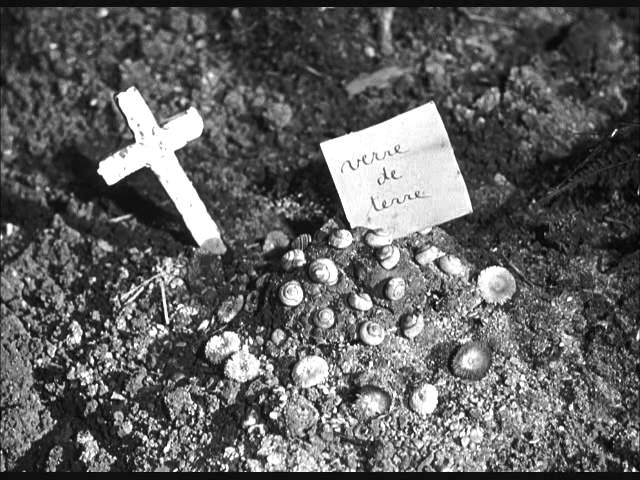