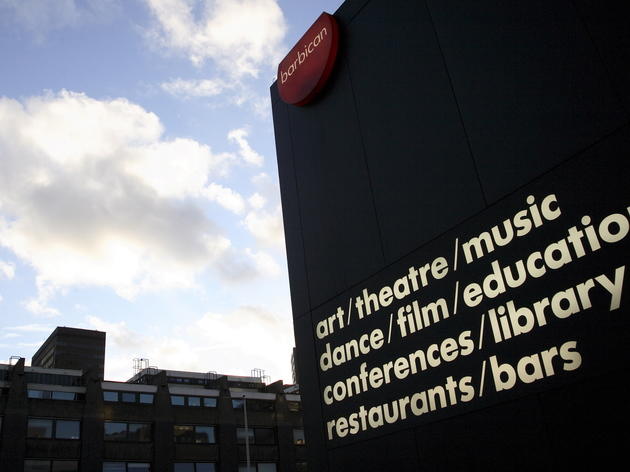 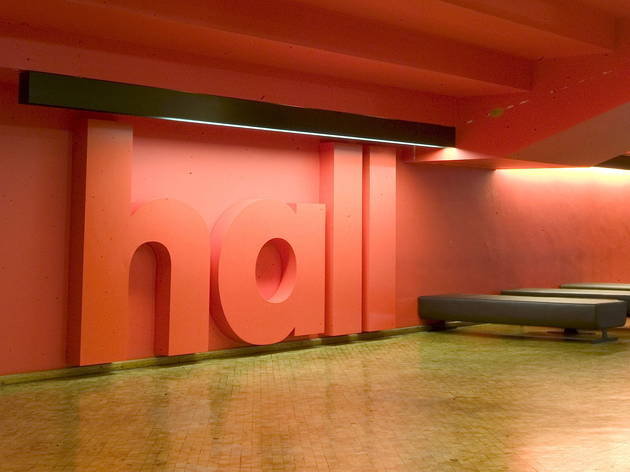 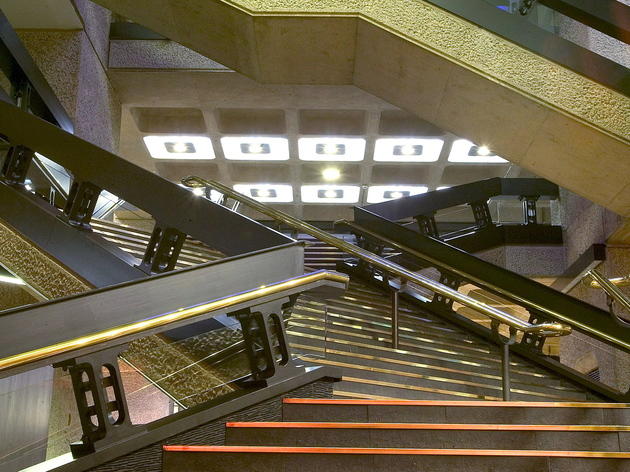 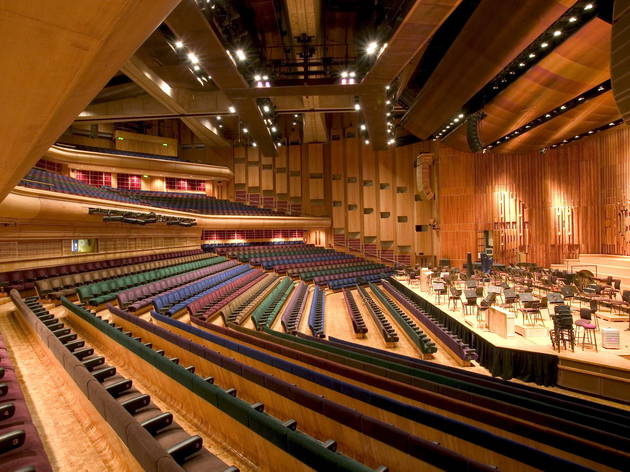 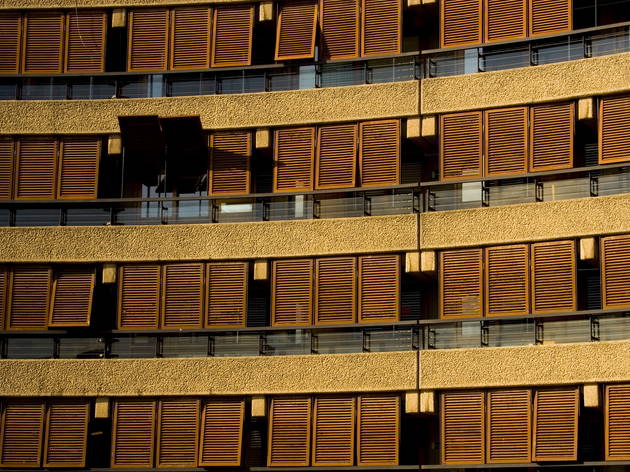 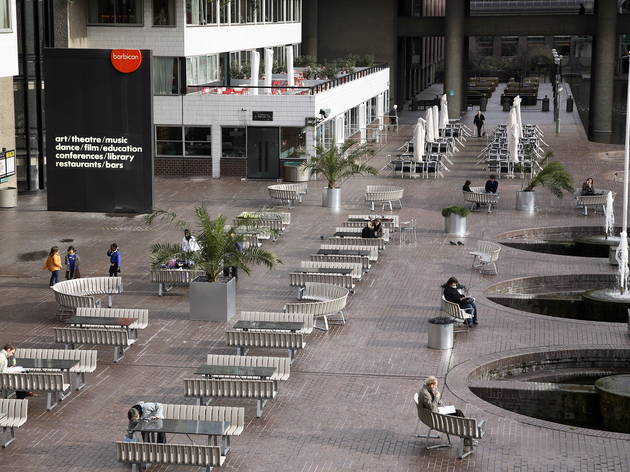 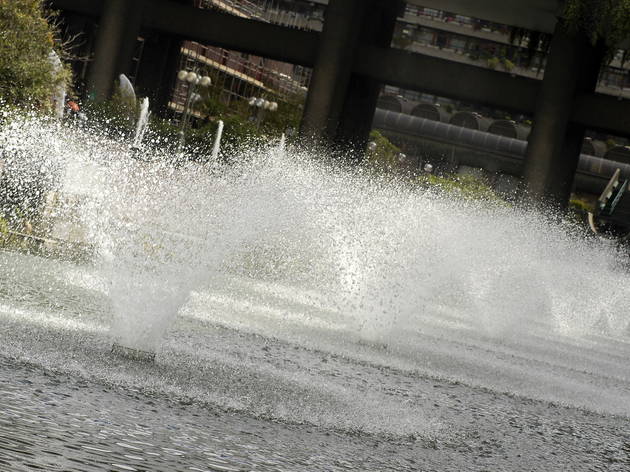 Due to the coronavirus pandemic, the Barbican is currently closed, with its programme suspended until May 1.

The Barbican Centre lures fans of serious culture into a labyrinthine arts complex, part of a vast concrete estate that also includes 2,000 highly coveted flats and innumerable concrete walkways. It's a prime example of brutalist architecture, softened a little by time and some rectangular ponds housing friendly resident ducks.

The focus is on world-class arts programming, taking in pretty much every imaginable genre. At the core of the music roster, performing 90 concerts a year, is the London Symphony Orchestra (LSO), which revels in the immaculately tuned acoustics of the Barbican's concert hall. The art gallery on the third floor stages exhibitions on design, architecture and pop culture, while on the ground floor, the Curve is a free exhibition space for specially commissioned works and contemporary art. The Royal Shakespeare Company stages its London seasons here, alongside the annual BITE programme (Barbican International Theatre Events), which cherry-picks exciting and eclectic theatre companies from around the globe. There's a similarly international offering of ballet and contemporary dance shows. And there's also a cinema, with a sophisticated programme that puts on regular film festivals based around farflung countries or undersung directors.

As if that wasn't enough, the Barbican Centre is also home to three restaurants, a public library, some practice pianos, and even a large, succulent-filled conservatory. This cultural smorgasbord is all funded and managed by City of London Corporation, which sends some of the finance industry's considerable profits its way. It's been in operation since 1982; its uncompromising brutalist aesthetic and sometimes hard-to-navigate, multi-level structure was initially controversial, but it's getting increasingly popular with architecture fans and instagrammers alike.