After all these years, is it strange to be talking about Python as a current project again?
‘Yeah, sort of. I’ve just done a film called “Absolutely Anything” and I’ve had such a ball. I’ve directed it, and I’ve written it as well with Gavin Scott, and we just had a blast on it. It’s been great. Simon Pegg and Kate Beckinsale breathed such life into the characters. So it’s what I’ve been thinking about, really. I’m not thinking about the O2 shows at the moment.’

When will you be thinking about them?
‘Er, when we start rehearsing.’

So why are Monty Python reforming?
‘Well, it’s all to do with my mortgage, really. I have to pay off my mortgage, and John Cleese has to pay off his alimony. So that’s why we’re doing it. We need the money!’

Which sketch are you most looking forward to performing at the O2?
‘“Nudge Nudge”, something like that. And, “The Spanish Inquisition”, because we haven’t performed that on stage before. I don’t know why!’

Terry Gilliam said recently that he finds it ‘depressing’ that you’re getting back together.
‘[Laughs] Well, I think it’ll be great! I’m really excited about it.’

You’ve said that Graham will be there ‘in spirit’. How’s he going to be part of the show?
‘He’s on film. And he’ll be interrupting things.’

What do you think he’d make of the reunion?
‘I think he’d be jolly pleased to make the money!’

You’ve said previously that you ‘only occasionally found Python funny’. Do you think your own work is overrated?
‘[Laughs] Well, possibly, yes. I think so.’

Are there any Python moments that make you cringe?
‘I can’t think of anything… My past is a maddener, I can’t recall anything.’

What can you tell us about the live shows?
‘Well, Eric Idle’s directing the shows, and he’s written the shows. He’s got all the songs. So it’s a pretty heavy-Eric Idle thing. I’m glad that Eric’s directing the show. It’s going to have songs and dance routines. And the dancers are all going to be wearing Agent Provocateur underwear!’

Idle called you ‘the bowels of Python’ in the ‘Almost the Truth’ documentary. Do you think that’s a fair analogy?
‘Yeah, I think so. John was always the head, and I’m the bowels!’

You’ve mentioned previously that you and John would often lock horns. Were there many disagreements between you?
‘No. Well, occasionally. I think he underestimated me.’

How so?
‘I think he thought I was tagging along with Michael Palin, I don’t know. But he’s much kinder now.’

He said that you called him a ‘traitor’ in the Telegraph when he didn’t return for the fourth series of ‘Flying Circus’.
‘I called him a traitor? I don’t remember calling him a traitor! I thought he was free to opt out.’

How did you feel when he didn’t participate?
‘Well, sort of let down. But I was quite cheerful about it. I really enjoyed the fourth series. I think it has some of our best material in it.’

Working together again after all these years, how are you all getting along?
‘Well, we haven’t got along! I can tell you that when we start rehearsing, we’ve only got together very briefly, and I’ve been involved in the film, so I don’t know. When we did the read-through we were falling off the chairs laughing.’ 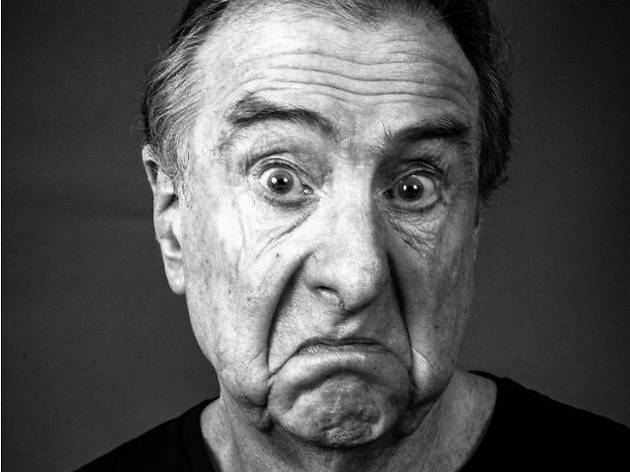 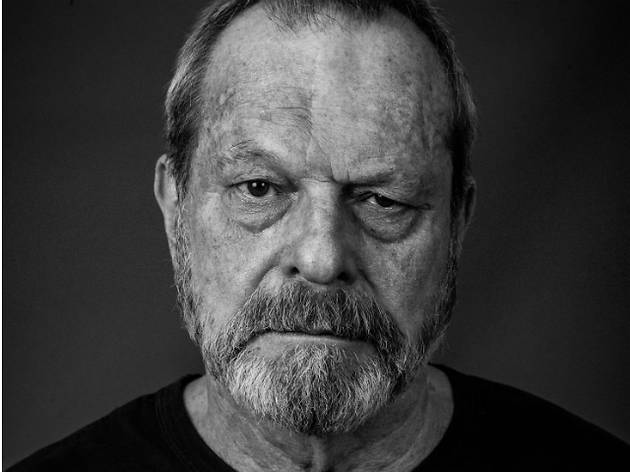 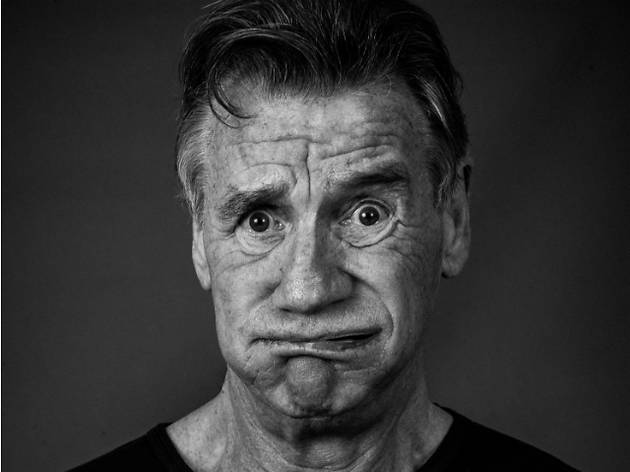