Since its launch in 2016, the London Podcast Festival has gone from strength to strength, bringing in huge podcast talent from all over the world, as well as your local favourites.

This year’s line-up is strong all over, with the likes of ‘The Guilty Feminist’, ‘Griefcast’, ‘A Gay and a NonGay’, and ‘The Adam Buxton Podcast’ all dropping by. But this year’s event is particularly good on the film front, with every kind of cinephile represented. Here’s the best of the fest...

For the full line-up and tickets visit the London Podcast Festival website here. 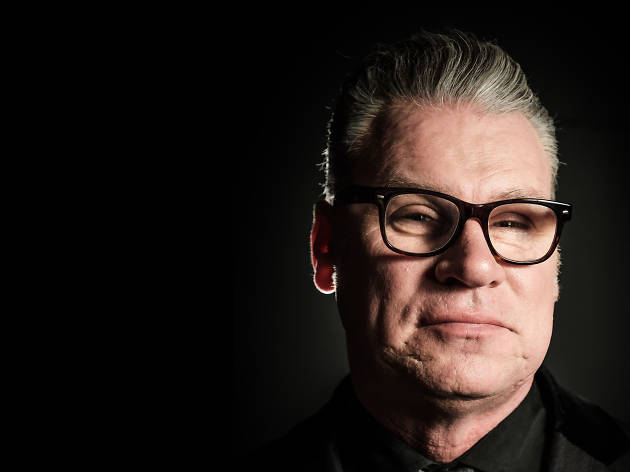 The UK’s best known and best-loved film critic, Mark Kermode, has a long history of live shows at the BFI and elsewhere, but in this live edition of his podcast he’s joined by YouTuber and ‘contrarian’ Jack Howard, the better to set up some fierce arguments over the merits of, well, everything (previous head-to-heads saw them go to war over ‘Once Upon a Time... In Hollywood’ and ‘Pirates of the Caribbean’). Expect fireworks, hopefully only of the metaphorical kind (though who knows, if it gets really heated?), and a huge depth of film knowledge. 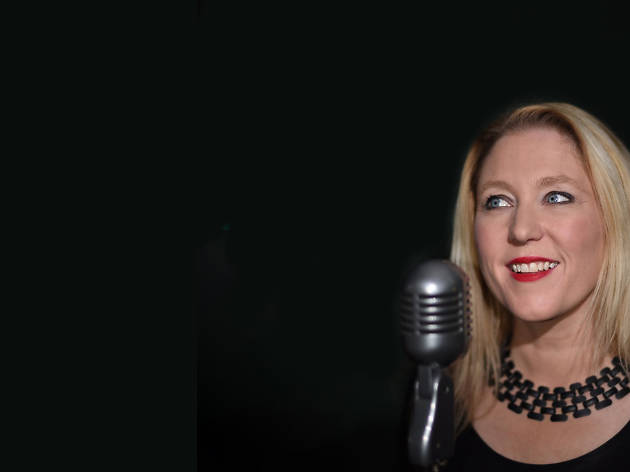 As Meryl Streep, Jessica Chastain and Brie Larson have frequently pointed out, the majority of film critics are men. That dominance can sometimes skew the conversation around film, elevating certain action movies while denigrating dramas aimed at female audiences. But journalist and Time Out writer Anna Smith and a great line-up of guest commentators have set out to redress that balance, talking film and feminism in this topical and often thought-provoking show. 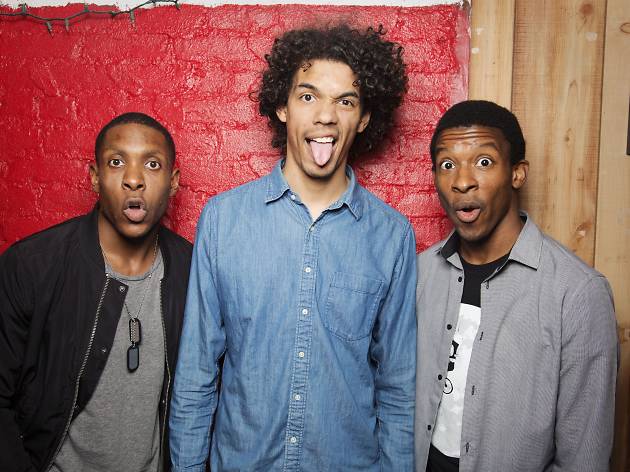 No, it’s not a basketball thing. At the crossroads between comedy and commentary, our three hosts (Jonathan Braylock, Jerah Milligan and James III) take a new film each week which stars a leading actor of colour and analyse it in the context of race and diversity in Hollywood. This is not a doughy sermon on racism, however, but a wildly entertaining chat that takes frequent tangents to discuss really anything that the crew finds interesting.

The (pretty compelling) argument behind host Sam Clement and producer Louise Owen’s podcast is that the best films are under an hour and a half long. For this event, along with podcasters Helen Zaltzman and Martin Austwick and director Colin ‘Jurassic World’ Trevorrow, they’re watching his debut, time-travel thriller ‘Safety Not Guaranteed’ (the whole film, not just clips), and discussing it afterwards. The podcast is always an entertaining tribute to the films that keep it brief, but the guest line-up should make this a special episode. 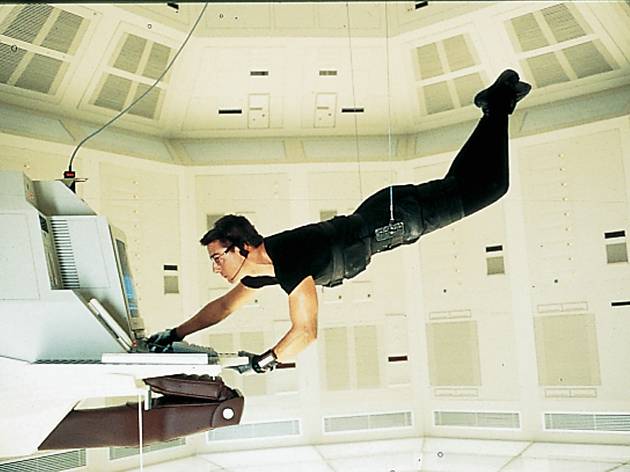 The podcast arm of the UK’s biggest film magazine is a more chaotic and irreverent beast than its parent publication, but it shares the same deep love of filmmaking, however big and small, and the same relish for digging into the minutiae of filmmaking craft (witness the hours-long interviews with director Christopher McQuarrie about his ‘Mission: Impossible’ films). While they don’t announce guests in advance, past celebrity guests for the live events have included Taron Edgerton, Elijah Wood and Ice Cube, so you can look for a little Hollywood stardust on the night. 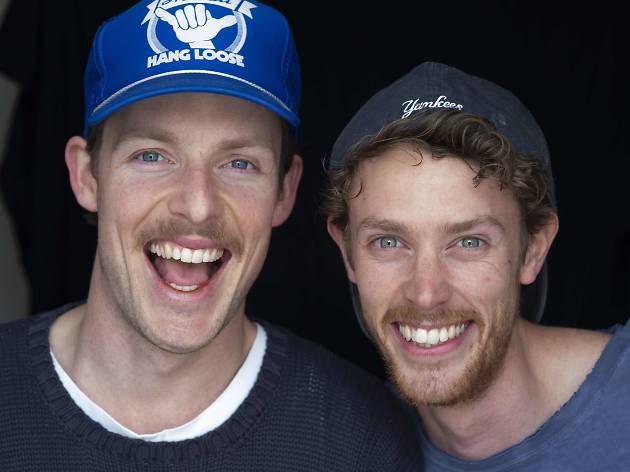 Two New Zealand comedians watch the same film, weekly, for a year, and talk about it. It’s not a good film either: past years have seen them tackle the likes of ‘Grown Ups 2’ and ‘We Are Your Friends’ fifty-two times each. This year, Guy Montgomery and Tim Batt are watching ‘Sex and the City’ every single week – but it’s only this week that they’ll be talking about it in London. Go see it, and try to judge how they’re holding up in this self-imposed purgatory.