Hackney Picturehouse’s Thursday showing of ‘Love Me Tender’, Elvis Presley’s sweetly earnest debut film, seems much like any other morning screening – if perhaps unusually sociable. A small group tucks into plates of free biscuits and most people have arrived early to enjoy a bit of a chat. You wouldn’t necessarily guess that this is a dementia-friendly screening. Most of the people here either have dementia, or are caring for someone who has it, but they’re all here for the same thing: to enjoy The King in action.

Dementia is a subject many of us only have a broad awareness of. Over 850,000 people in the UK have some form of dementia, which affects memory, cognitive ability and communication in a variety of ways. And one in three people born in 2015 will develop it, according to Alzheimer’s Research UK. These screenings are a way for people with dementia to watch films comfortably. It’s the kind of normal experience that’s so important but often so hard to achieve.

‘People sometimes show up without realising it’s a dementia-friendly screening, but we’ve never had anyone leave’

‘We know that many people with dementia are put off from visiting the cinema,’ says Emma Bould of the Alzheimer’s Society, ‘because they find it hard to navigate dark screening rooms and the loud crescendos can be startling. It’s vital that they’re empowered to continue doing the things they enjoy.’

Several cinema chains host dementia-friendly screenings across the UK. Picturehouse Cinemas has been running them for two years. The differences to standard screenings are subtle. The lights are kept a little higher, the sound is a little lower, and there’s an interval so people can take a break. Audiences are free to move around and talking is allowed, although today there are just a few comments on how young Elvis looks (he does, like a scrubbed-up 12-year-old). While the screenings are specifically dementia-friendly, they’re also everybody-friendly.

‘People sometimes show up not knowing it’s a dementia-friendly screening,’ says Picturehouse’s audience development manager Leah Byrne, who organises the events. ‘They can be a bit hesitant. We say: “Try it out for the first 15 minutes and if you don’t feel comfortable, we’ll give you a refund.” We’ve never had anyone leave.’ Byrne is on hand for anyone with questions about dementia and encourages those interested to look up Dementia Friends, an Alzheimer’s Society initiative set up to help the public understand more about the condition.

Today’s crowd would challenge a lot of people’s perceptions. Some have an impaired ability to communicate, but many are chatty. One, 65-year-old John Dent, has come without a carer. ‘I first heard about the screenings through a dementia group,’ he explains. ‘I wouldn’t go to a multiplex on my own, but here I feel comfortable. Plus, the coffee’s free.’

‘We've had people say it felt like being a date again’

For Janet Montgomery, here with her daughter Caroline, it’s a chance to socialise in comfortable surroundings. ‘I used to be a very sociable person, but less recently with the dementia,’ she says. ‘I enjoy this.’ As her daughter explains, mum can take a little persuasion. ‘I make her come,’ laughs Caroline. ‘I know she’ll enjoy it when she’s here.’

Musicals help conjure up old memories, explains Byrne. ‘We’ve had people coming with their spouse, who they used to go to the cinema with, and taking their hand during a film, when they haven’t done that for years. Or someone who isn’t verbal anymore will start singing along. We’ve had people say it felt like being on a date again.’

When the film ends – not well for Elvis, sadly – a few people stay for a final cuppa and a bit of a post-movie discussion. It’s a warm, cheerful environment, where those who may feel isolated can feel included again. Most say they’ll be back for the next one, next month. And not just for the free biscuits.

Head to the Picturehouse Cinema website for details of future screenings. Go to www.alzheimers.org.uk for more information on Alzheimer’s and dementia. 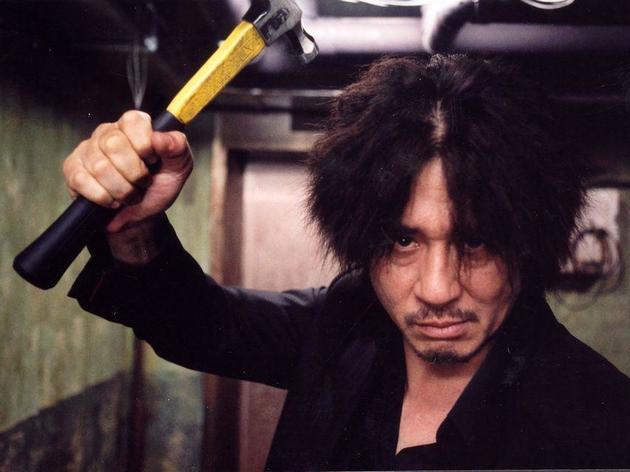 Every week, we round up the best film events happening outside London’s multiplexes, from major international film festivals to classic seasons at the BFI, from double bills and all-nighters to one-off screenings and in person Q&As with stars, filmmakers or experts. London also has a thriving DIY film club scene in pubs, restaurants, galleries and pop-up venues, and in the summer months you’ll find a wealth of outdoor screenings in parks and gardens across the city.