A year or so ago I used to vaguely fret that my eldest, Janek, was ‘a bit obsessed’ with Peppa Pig thanks to an interest in the alliterative porker that was, in retrospect, fairly restrained. By the by, one of the characters in the TV cartoon is Peppa’s little brother George, a toddler hung up on dinosaurs to the point of what I assumed was parody.

At some point in the intervening 12 months, something changed, and Janek effectively became George. I can’t exactly remember how it happened, though I suspect the culprit is less Peppa and more the CBeebies show ‘Andy’s Dinosaur Adventures’. You don’t really need to know the premise – it’s about a helpful museum worker who travels back to the distant past for often breathtakingly trivial reasons – but it brings the Mesozoic Era to life with tolerable CGI that’s light years ahead of anything that existed when I was Janek’s age (and is naturally rather more suitable for tots than ‘Jurassic Park’).

Janek got into dinosaurs gradually, but he is now totally fixated, and it’s fairly terrifying. He spends approximately 50 percent of the time pretending to be a T. rex, the other 50 percent demanding to look at pictures of dinosaurs on my phone, and – despite not quite being three – has a very game stab at pronouncing names that I can barely read: parasaurolophus; stethacanthus; cryolophosaurus. It is frequently baffling, not least because the dinosaur game has moved on so much since I was little. It now turns out that they had feathers, for starters, and there are loads more species (T. rex has been superseded as the biggest carnivore by spinosaurus, fyi). 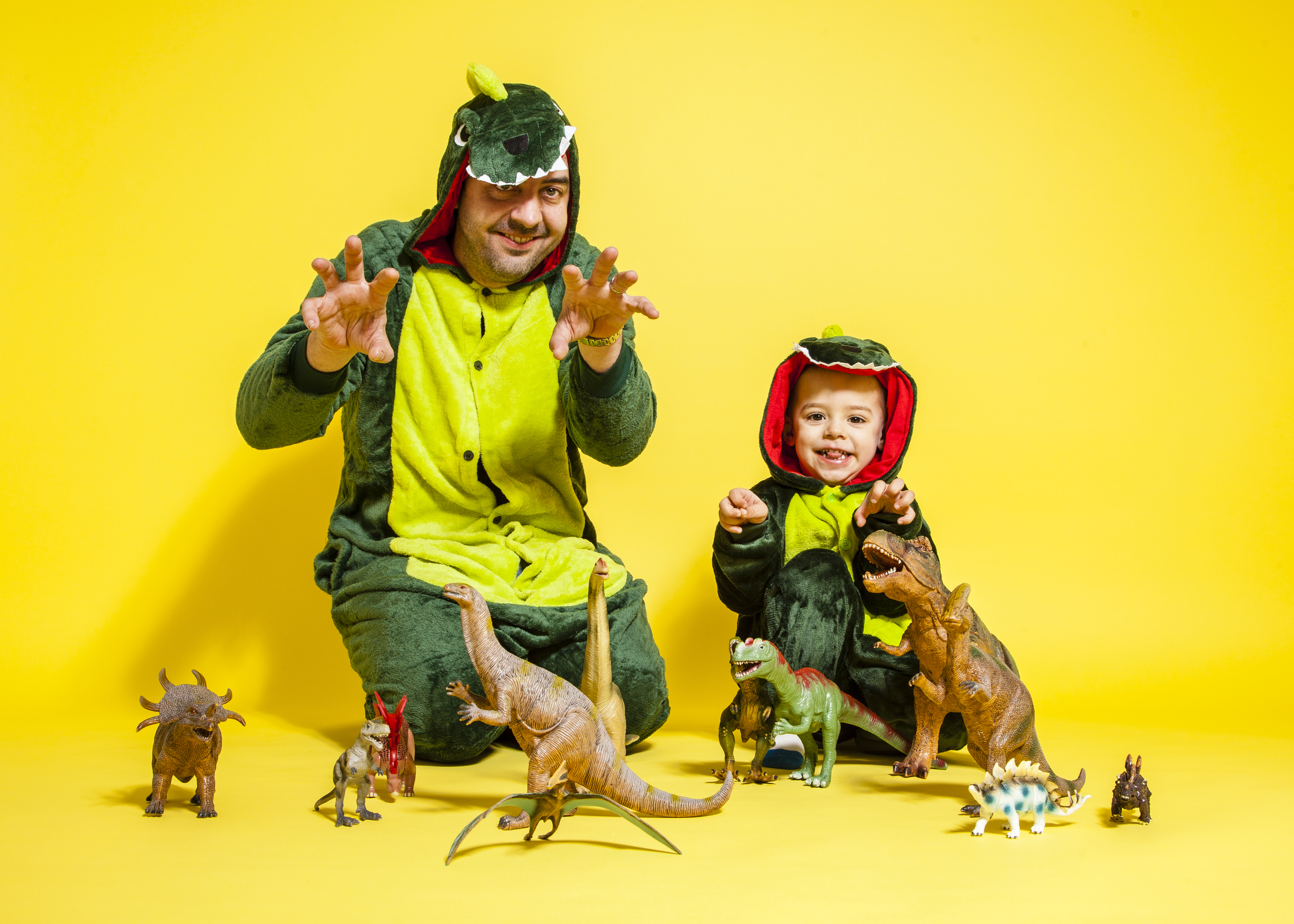 ‘Intense interests’ are apparently perfectly common in children aged two to six. Vehicles are supposedly the number one, with dinosaurs a comfortable two. What children were into 200 years ago when there were no vehicles and the existence of dinosaurs hadn’t been discovered I can’t imagine – cleaning chimneys, I guess.

For parents, these interests can be endearing. It may be the first time you can actually meaningfully relate to something your child is into – but it’s also cataclysmically dull. On the plus side, it makes it spectacularly easy to buy presents, with an almost infinite amount of dinosaur tat readily available. The other day I bought a 44-item collection of toy dinosaurs off a local woman for £20 as – blessedly for her – her sons had finally grown out of them.

And if there’s plenty of clobber to buy, there are also plenty of places to visit. We live a short bus journey from Crystal Palace Park and its famously anatomically incorrect iguanodons, and there are always other options, from the Natural History Museum to numerous theatrical experiences. Would I be happy if I never had to look at another T. rex again? Sure. Am I consistently grateful to London’s dinosaur experiences for offering an easy way to distract my firstborn? Absolutely. 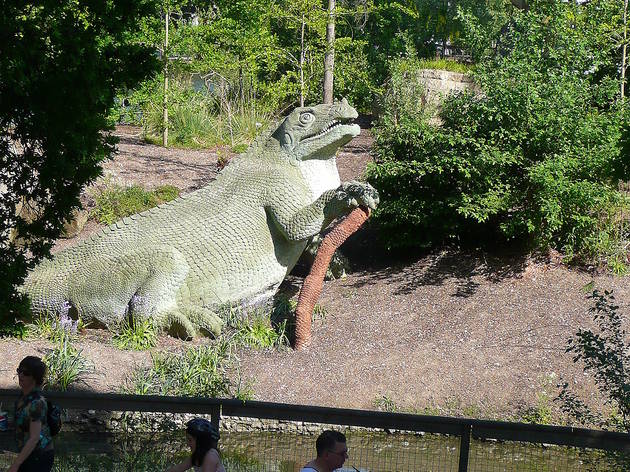 Benjamin Waterhouse Hawkins’s Victorian dinosaur models have enjoyed a long and chequered history that has seen them drifting in and out of fashion, mostly as a result of their almost total anatomical inaccuracy. This won’t remotely bother toddlers, unless they’re mad into iguanodons. Manage expectations if you’re travelling far, as the curio factor of the statues will be irrelevant to younger audiences, but it’s a great free activity for south-east Londoners. A phased restoration is ongoing, though it’s not presently shutting off any dinos. 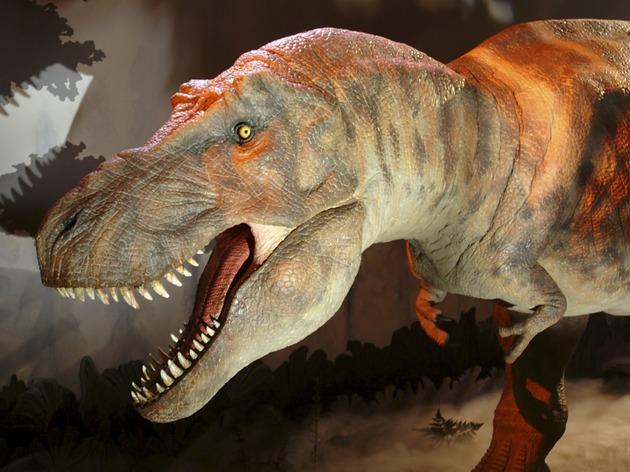 The museum’s iconic Dippy the diplodocus is such a big deal that he’s currently in the midst of a two-year tour of the UK, and has been replaced by a blue whale skeleton, called Hope, which is cool, but clearly not actually a dinosaur. It kind of takes the absolute OMFG factor out of the Natural History Museum, but no child ever said the diplodocus was their favourite, and there’s still the giant roaring T. rex, plus the best collection of fossils in the country.