My Account My Profile Sign out
My Account
Search
Worldwide Europe United Kingdom England London Don't watch us, watch them! Festival headliners give us their tips
Advertising

Music festival season is a chance to see some of the biggest established bands in the world, but it’s also open season for discovering new music. Trouble is, with a massive festival bill and hundreds of acts to pick from, where do you start? We decided to ask the people who know the UK festival scene inside out: the headline acts. Here are 12 essential acts to catch at this year’s festivals, as chosen by the names at the top of the bill.

RECOMMENDED: You definitive guide to this year's festival season 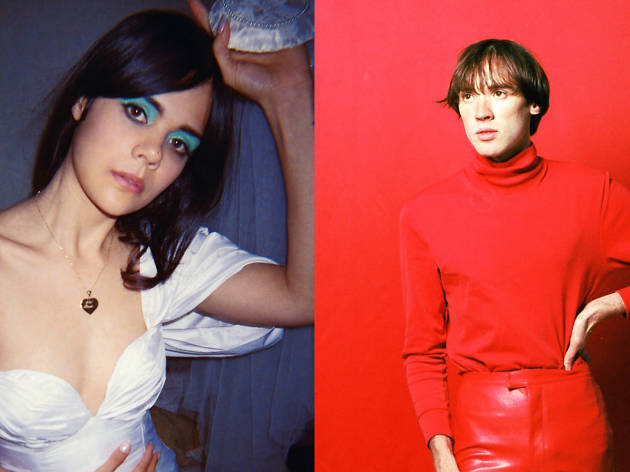 ‘Go and see Meilyr Jones, ex-Race Horses frontman and all-round musical genius! His sound is unique: it moves from the orchestral to indie pop to beautiful piano ballads.  End Of The Road is the perfect festival to see him because it’s so intimate and magical. On stage he’s somewhere between Jarvis, Morrissey and Frank Sinatra – and he might be wearing dungarees with nothing underneath, as I’ve personally witnessed! ’

Meilyr Jones plays End of the Road, headlined by Bat For Lashes. 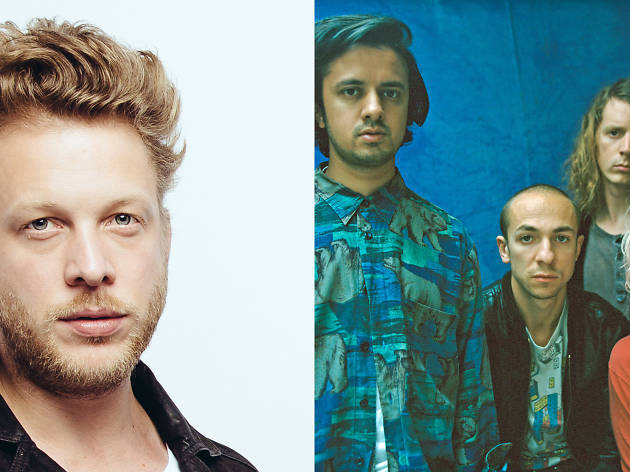 ‘Mystery Jets aren’t exactly a secret, but the idea of missing them play should be a horrifying prospect to anyone coming along to our BST show this July. I used to support these guys with my old band The Moulettes and they are my heroes today, even more so than when we shared stages back in 2007. A true London band of exceptional talent playing in Hyde Park – it’ll make you proud to be British in the summer time!’ 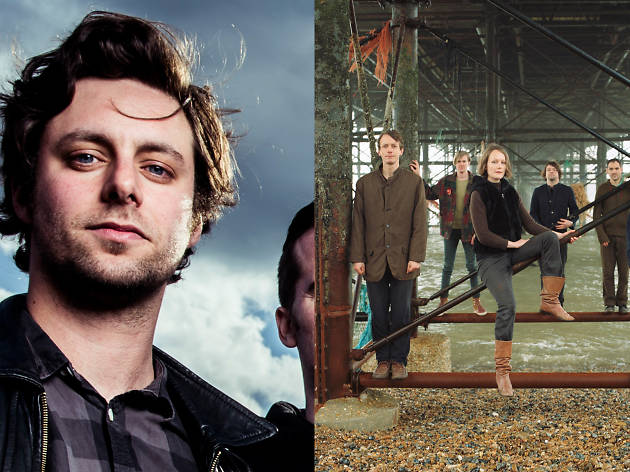 ‘British Sea Power open up the stage we play on the Friday night. They’ve been one of the most consistent British guitar groups of the last couple of decades. Live, they boomerang around between being an anthemic rock group and a cinematic soundscape-type experience, so they’re always worth seeing.’ 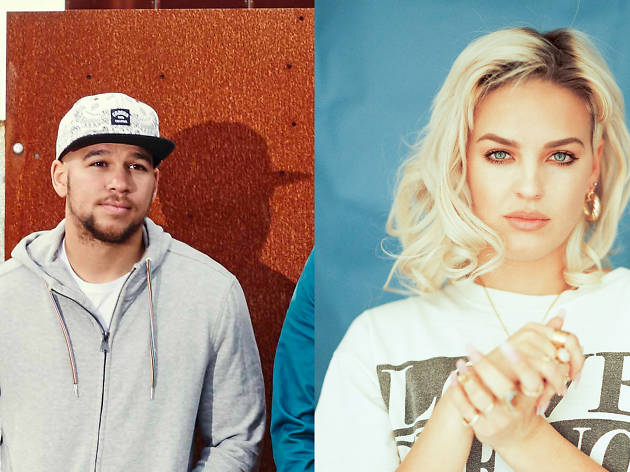 ‘Anne-Marie is an up-and-coming singer who came on the road with us as our live singer for two years. Now she’s graduated from the Rudimental camp and gone solo. She makes really cool and up-to-date music with R&B, soul and reggae influences. Wild Life will be one of her first festival shows. Look out for her: you’ll be hearing a lot more from her this year.’ 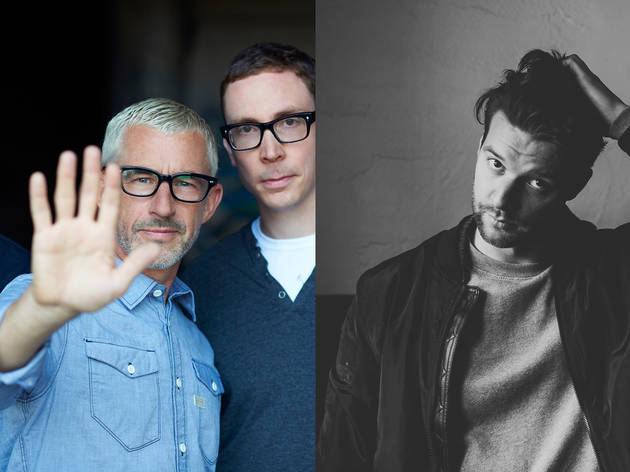 ‘Our label Anjunadeep’s Finnish star Otto Yliperttula (aka Yotto) is the brightest talent in dance music right now. He plays epic, Pete Tong-endorsed emo-house. SW4 is his only remaining London date this year and he’s off to the States to tour with Anjunadeep soon after. So catch him while you can!’

Yotto plays South West Four, headlined by Above & Beyond. 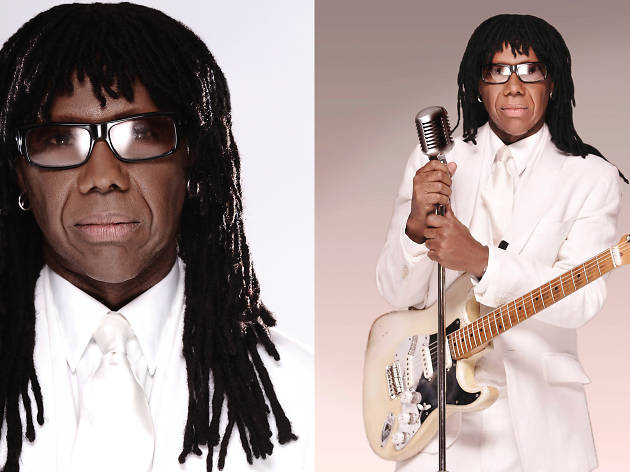 ‘There’s this band called Chic, featuring a dude named Nile. They play dance music, which used to be called disco, and they worked on big selling songs for Diana Ross, Sister Sledge, Carly Simon and tons of others. That Nile guy even co-wrote and played on Daft Punk’s “Get Lucky.” Who knew?’ 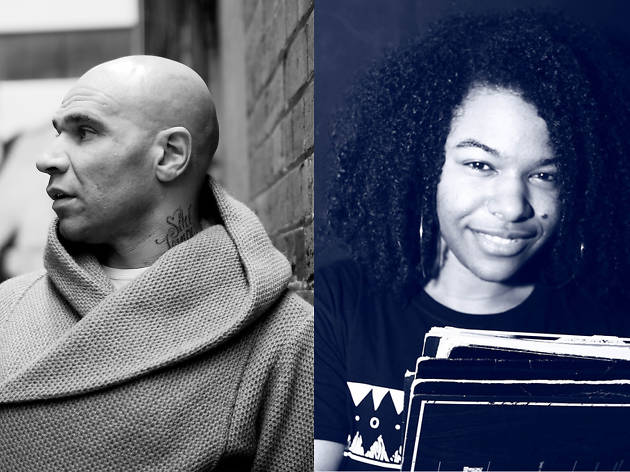 ‘I’m picking out Josey Rebelle. She plays across the board – her Sunday show on Rinse FM is a three-hour session full of gems. I don’t think any of the acts playing at Sunfall are a millions miles away from one another in what we listen to for pleasure. It’s a good festival for music headz.’ 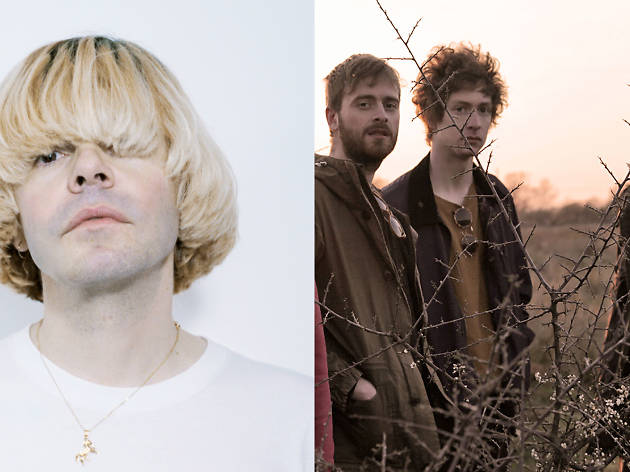 ‘Yucatan are a brilliant Welsh-language band who play ethereal, beautiful songs: the perfect soundtrack to any festival. Their album ‘Uwch Gopa’r Mynydd’ was streamed on the top of Mount Snowdon – that gives you a clue to their sound. There are handbells and everyone switches instruments. I saw them last year and everyone watching left the tent knowing they’d heard something extra special: an ideal festival moment.’

Yucatan play Kendal Calling and Electric Fields, both headlined by The Charlatans. 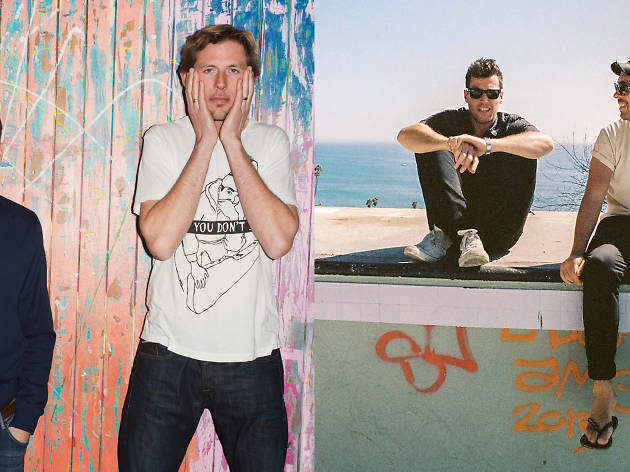 ‘We’re really thrilled to have Waze & Odyssey performing on our stage at Eastern Electrics. Their Street Tracks imprint is a brilliantly consistent label: always fresh, always highly danceable. We love what they do as DJs, and we go way back.’ 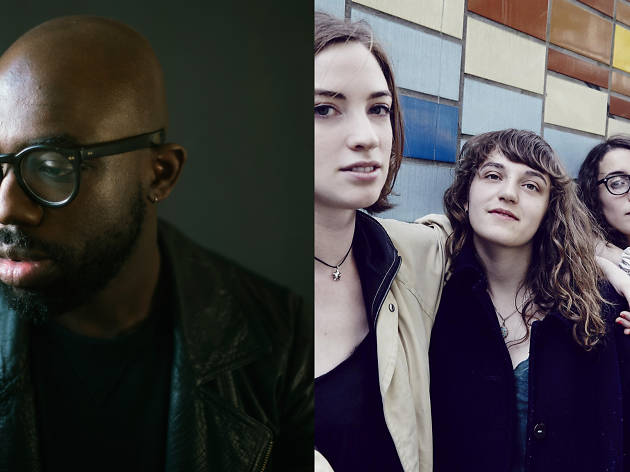 ‘Quirky indie? Seafaring grunge? Moonlit garage rock? I can’t decide what to call The Big Moon’s sound, but it sounds rather good regardless! They have a passion for their craft, know their instruments and have a laugh whilst rocking out: all vital ingredients. Catch them quick!’ 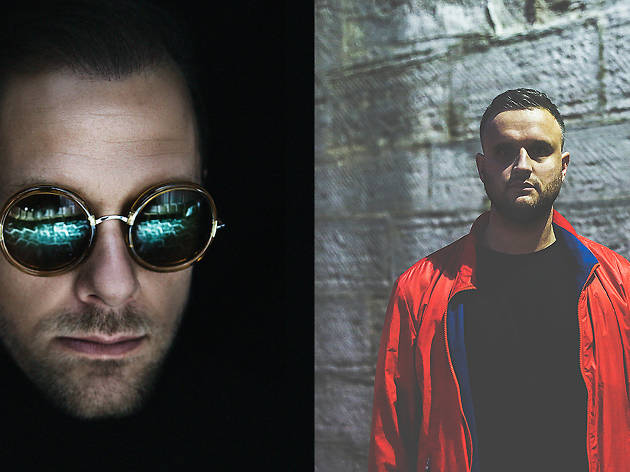 ‘Boxia’s hard work and unique techno sound are really starting to make people sit up and take notice. He had been sending tracks to myself amongst others for a while and it wasn’t long before he was playing at big London warehouse parties. You can catch him opening up the Drumcode stage at Junction 2, getting the festival started right. ’ 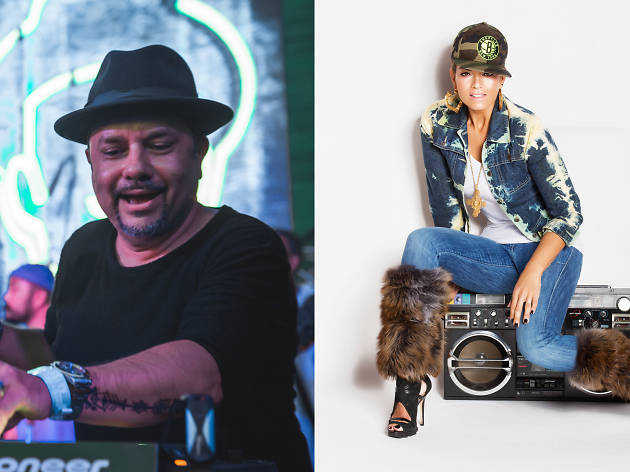 ‘Anane Vega is the only female DJ on the entire talent list for 51st State Festival. She plays everything from afro-tech to house classics and disco, depending on what’s going on on the dancefloor, and her events in Miami and New York are always packed houses. Oh, and she’s my wife…’ 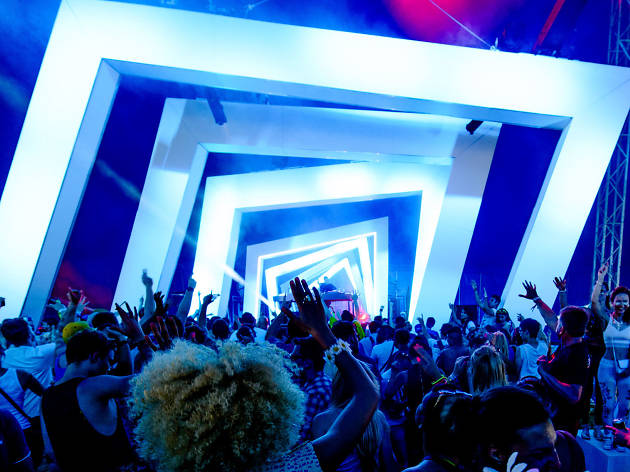 From the latest house and techno DJs to world-conquering EDM producers, British music festivals are a great way to catch the biggest and best dance music acts around