1. Blur got maced by security on stage at Dingwalls

Despite the Camden venue’s punk credentials, their security guards weren’t ready for the on-stage antics of Colchester’s most famous sons. Damon, Alex, Graham and Dave – then known as Seymour – played their first London gig at Dingwalls, and back in the day they were regularly drunk and uncontrollable on stage – which goes some way to explain why security decided to spray the band with mace. The lyrics to Blur's 1992 B-side ‘Mace’ – ‘No-one can see when they get mace in their eyes’ – were presumably drawn from personal experience.

2. The Electric Ballroom used to be a Masonic lodge

It may be hard to believe, but this bastion of the Camden music scene was originally a Masonic lodge with a swimming pool and steam bath. If only these features had been kept they would surely have given the Electric Ballroom the most luxurious backstage area in London.

3. The Beatles played to an all-Jewish audience at the Pigalle Club

On April 21 1963, The Beatles went straight from playing to 10,000 people at Wembley Arena show to a second gig at the Pigalle Club in the West End. Because it was a Jewish charity event and the only advert for the gig had appeared in the Jewish Chronicle, the audience was almost entirely Jewish. (Side-note: that year The Beatles also played Finsbury Park’s Majestic Ballroom – now better known as Rowan’s bowling alley.) 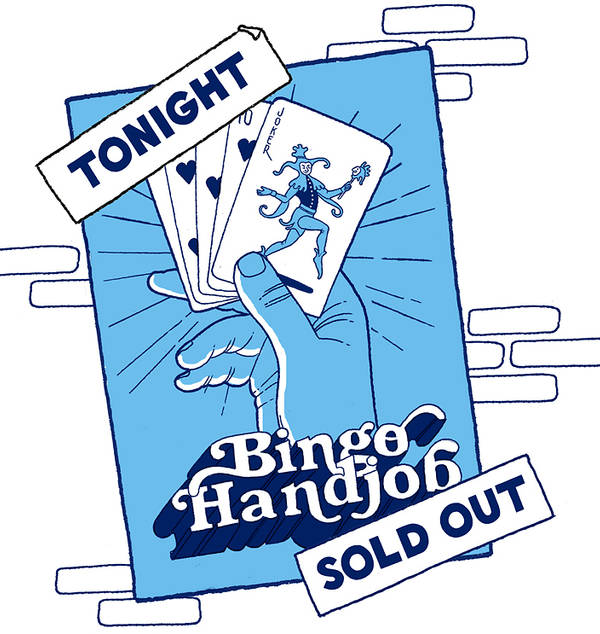 4. REM once played The Borderline as Bingo Hand Job

This small basement venue off Charing Cross Road booked the strangely named Bingo Hand Job for two nights in March 1991, but why were people queuing round the block for tickets? It might have had something to do with the fact that BHJ were actually one of the biggest bands in the world, playing under a sniggery one-off pseudonym. The merch stand even sold Bingo Hand Job hand towels.

5. Adam And The Ants pretended to be a country and western band to play the ICA in 1977

The ICA is supposed to be at the cutting edge of contemporary arts, but the only way Adam And The Ants could secure their first ever booking there in 1977, 18 months before their debut album ‘Dirk Wears White Sox’, was to masquerade as a country act. It took the management only a few minutes to realise that they had been duped, and pull the plug on the punks.

6. U2 signed their first record deal in the ladies’ toilets at the Lyceum Theatre

One of the grand dames of theatreland, The Lyceum also has a history of presenting gigs: Led Zeppelin, Prince and The Smiths all played here and U2 signed their contract with Island Records in 1980 in the women’s loos. ‘We needed somewhere we could see what we were doing,’ their manager explained 25 years later, ‘and the ladies’ was a little bit nicer than the gents’.’ 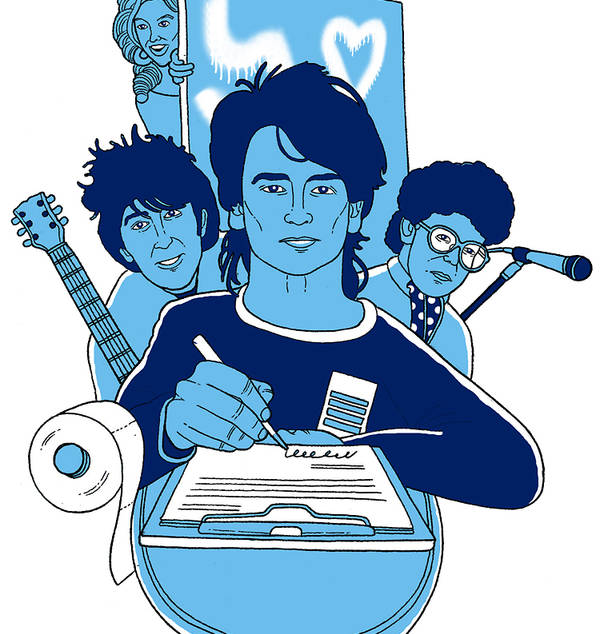 The Roxy was short-lived – open for less than a year – but it was the iconic punk venue where key bands such as The Clash, Buzzcocks and The Slits played. The venue’s resident DJ was Don Letts, who also filmed the bands playing. These days you can purchase your ‘Sexy Beast’ attire between its hallowed walls: it’s now a Speedo outlet.

Known as the Pindar of Wakefield in the 1960s, The Water Rats on Gray’s Inn Road hosted a young Bob Dylan in 1962. Forty-six years later Katy Perry made her UK debut at the same venue, playing the tiny pub despite having been at Number One for five weeks beforehand.

9. The Rainbow went from hosting rock gods to actual God

At its ’60s and ’70s peak the Rainbow at Finsbury Park hosted Hendrix, Bowie, The Beatles, Pink Floyd and Frank Zappa, amongst many others. It’s now owned by the Brazilian Universal Church of the Kingdom of God, a controversial organisation that bought the venue in 1995 after their £4 million bid for Brixton Academy fell through.

10. Frankie Goes To Hollywood made a NSFW video for ‘Relax’ in the basement of an Islington pub 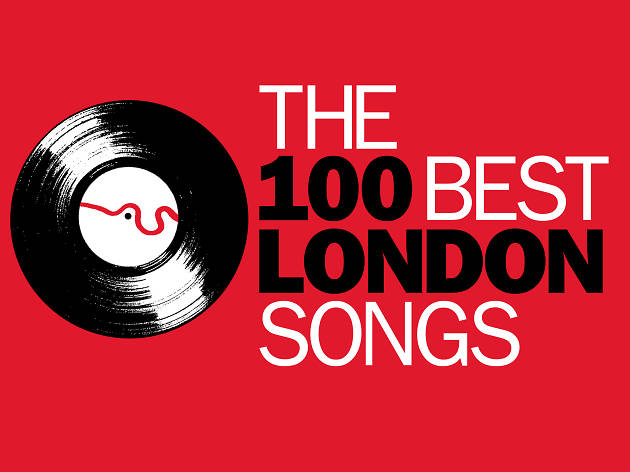 This is the sound of the capital, distilled into a hundred songs