The American burger chain has opened its doors in Stratford 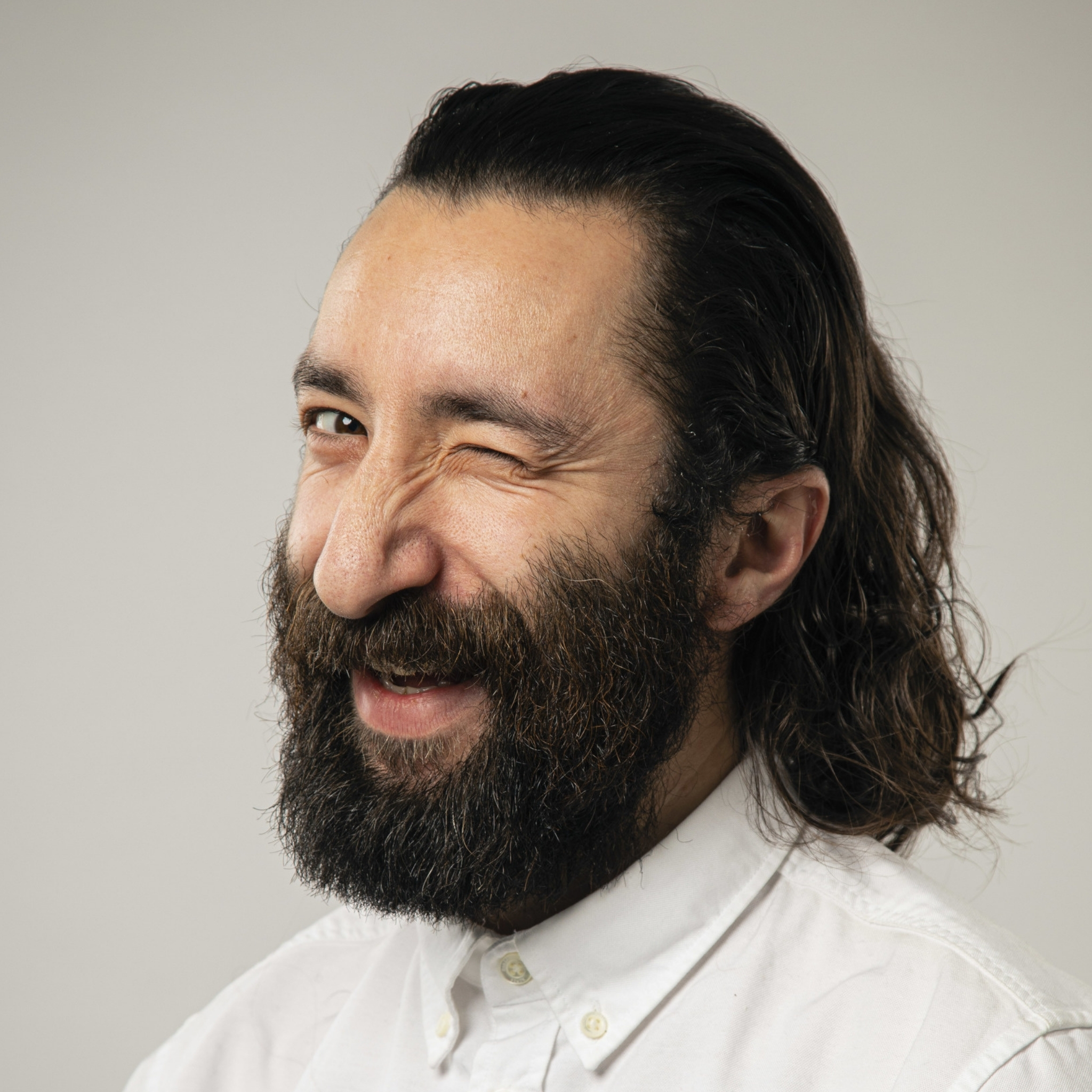 Sloppy Jim’s. Meathäus. Buns ’n’ Stuff. Beef Me Now. If someone told you that these were burger restaurants in London, you would believe them. There are quite simply ‘a lot’ of places selling beef and baps in the capital. It’s impossible to keep track. Unlike those names mentioned above, Wendy’s is actually real. And it’s finally opened its doors today in Stratford shopping centre. You’ve met the clown and the king, now it’s time to meet the queen. We take a first look inside the American fast-food chain first branch back in London.

The American fast-food chain is probably best known for two things: pioneering the now ubiquitous ‘cool yet corporate’ social media style, and also inspiring the most retweeted Tweet of all time. Oh, and they’re also known for making square burgers and chips (or fries for those who live stateside). The new east London site has space for 75 seats and 15 individual tables and plans over two floors with lovely views of E15.

Sadly, no Preztel Bacon Pub Triple burger on the menu like they do on the other side of the pond, but there will be some UK specials, like the Veggie Stack (a black bean and grain burger, in square shape, too, of course) along with their signature four-sided beef patties like their Baconator and Dave’s Single.

Burgers aside, they have a hefty sides menu. For a healthier option, there’s a selection of freshly made salads such as Chicken Caesar salad with grilled chicken breast, Italian cheeses and crunchy Parmesan crisps and creamy Caesar dressing and Avocado Chicken salad topped with tangy Southwest Ranch dressing. Along with their standard fries, you can also get your hands on loaded chilli cheese fries or Baconator Fries (natural-cut, skin-on, sea-salted fries topped with warm, creamy cheese sauce, grated Cheddar, and crispy Applewood smoked bacon). There’s also the option for loaded baked potatoes topped with a choice of sour cream and chives, bacon and cheese or chilli cheese. Not forgetting, of course, the famous Frosty shakes, a fresh, frozen ice cream dessert that’s thick enough to eat with a spoon or for dipping chips in.

Now, this is not actually the first time Wendy’s has had restaurants in the UK – back in the 90s, there was a handful of Wendy’s in the UK, but they all closed down more than twenty years ago. (Hands up who remembers the old headquarters where the old McDonald’s is on Oxford Street?) Previously, the chain announced that its first outlet back in Britain would be in Reading (aka 'the gateway to London') and now it’s back with a bang in the UK.

Alongside Stratford, rumour has it that the American fast-food chain is already setting their sites on a Croydon location not too far from East Croydon station. Watch this space.