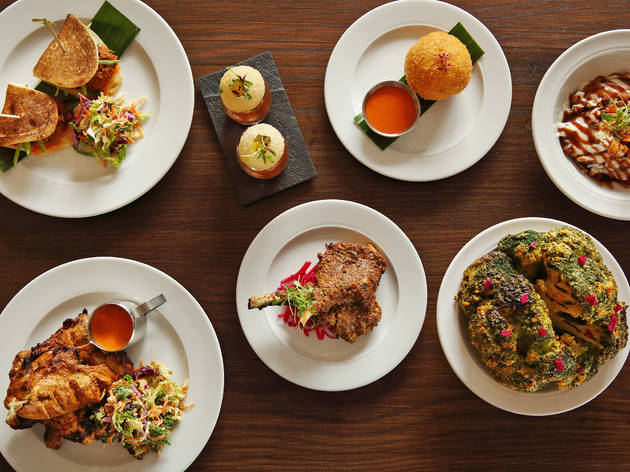 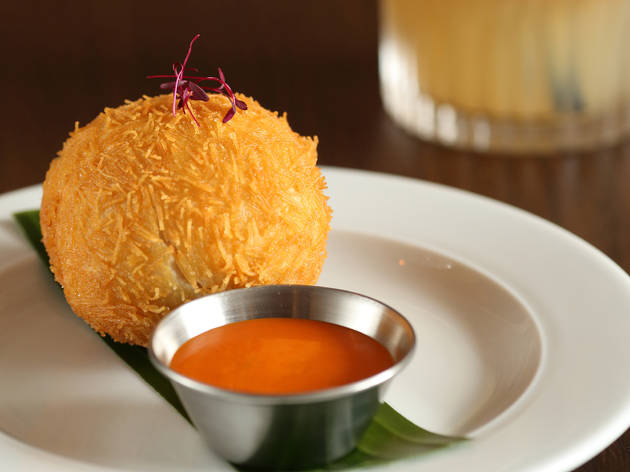 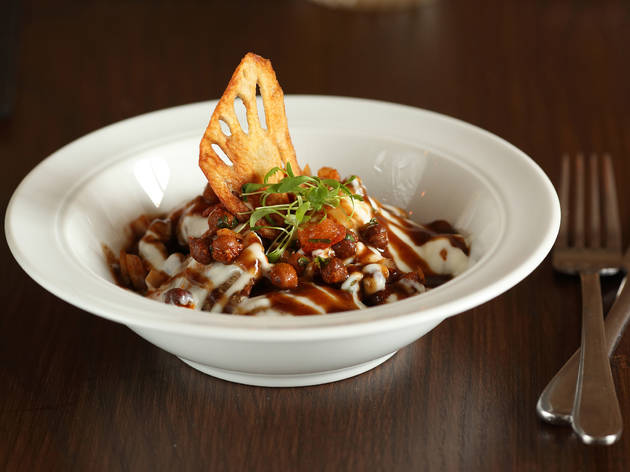 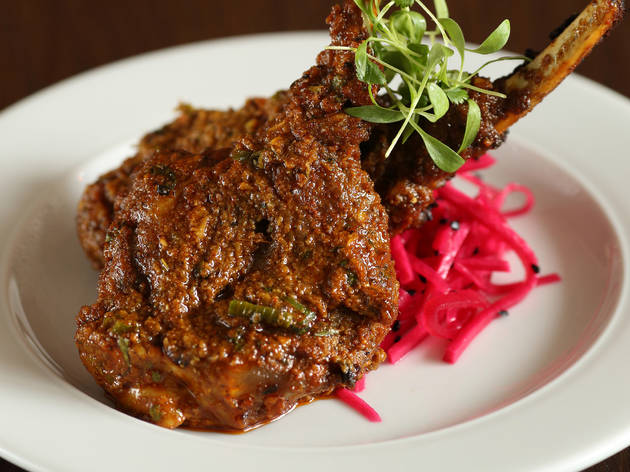 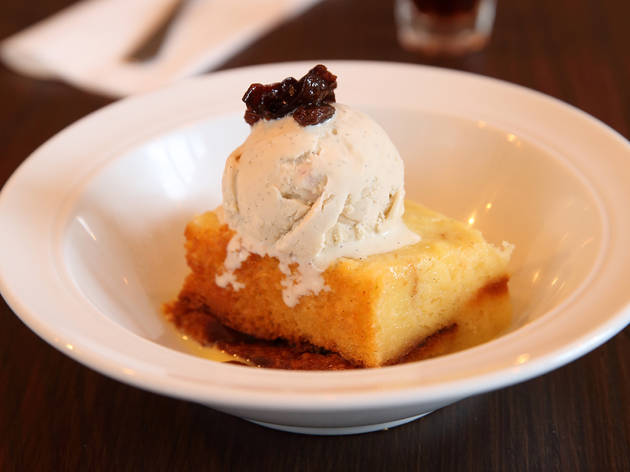 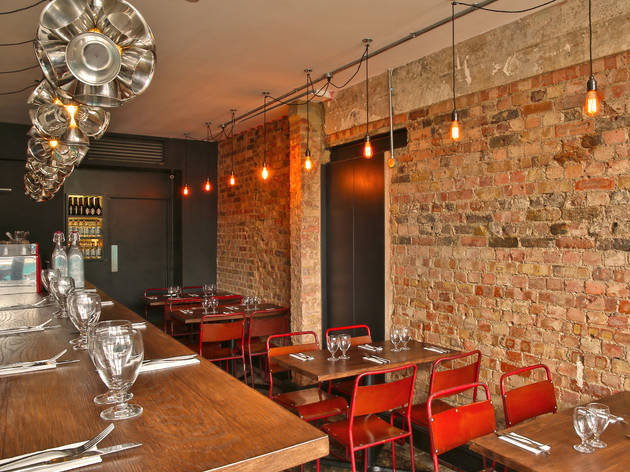 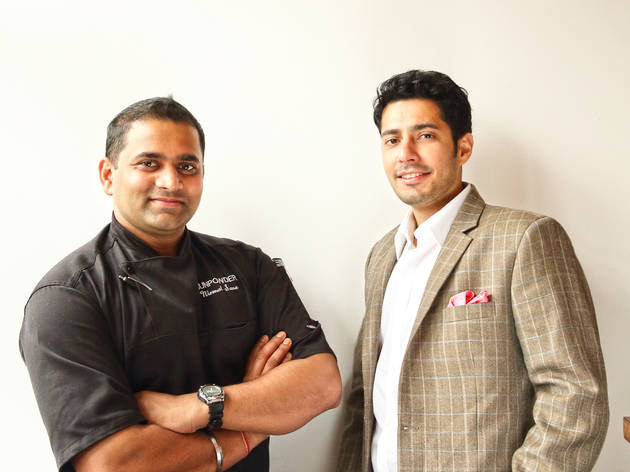 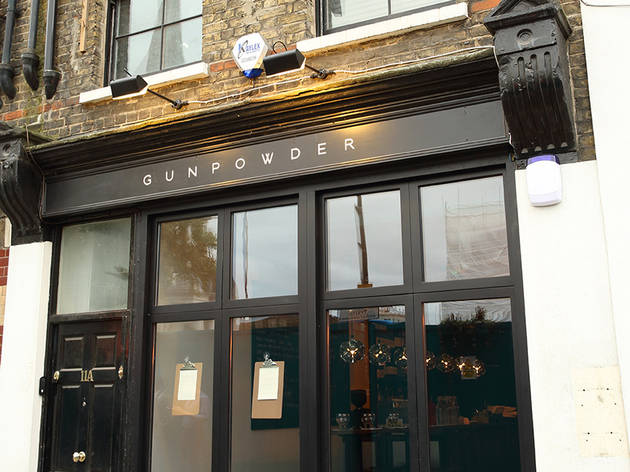 A home-style Indian restaurant in Spitalfields.

Indian food in London has long since moved on from the days of lager and poppadums in restaurants defined by velvet-lined chairs, a fish tank and a single After Eight for dessert. But it’s still hard to find a good place in the Brick Lane area, which is dominated by curry mile’s facsimile canteens. This tiny family-run restaurant, with a kitchen headed by Nirmal Save, once a chef at Mayfair’s Tamarind, aims to defy the strangehold of ‘bucket curries’ (as the owner calls them) on the neighbourhood and bring quality small-plates eating to Indian food. The place oozes passion without a hint of pretension and on the Friday night we visited it was positively buzzing.

Gunpowder ditches stomach-bursting breads and creamy sauces in favour of strong flavours and a menu of about 20 dishes from across India, such as rasam ke bomb – Gunpowder’s version of the dosa, which look like tiny Yorkshire puddings and come with a shot glass of a sauce with a kick, or a spicy venison and vermicelli doughnut: unusual and exciting. Our crab main was unmemorable and there was a hint of blandness to a duck dish – but the chargilled tandoori chicken and Kashmiri lamb chops were both excellent. The veggie options, including a sweet and surprising sigree-grilled mustard broccoli, are star turns. And two days later I’m still thinking about the complex spiciness of the porzhi okra fries.

The owner-manager Harneet Baweja is a force, adding a story to each dish: the delicious Maa’s Kashmiri lamp chops are his mother-in-law’s recipe; the molten spice chocolate cake with masala chai custard (don’t skip it!) is inspired by a guy in Mumbai who sells chocolate chai. Harneet darts around and, with our blessing, takes control of our order, adding footnotes and a personal tale to each dish. Come for the food; leave with a story.