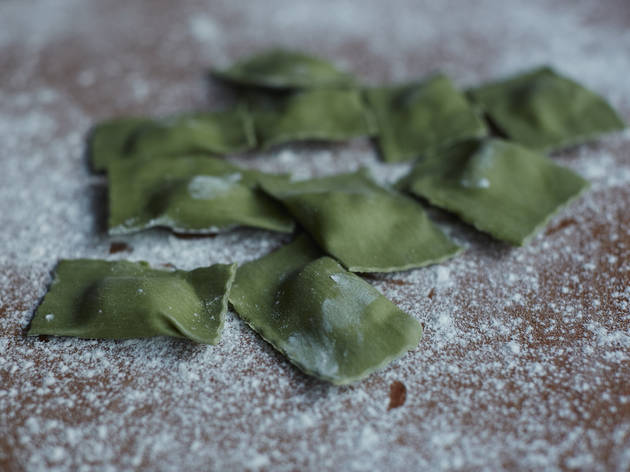 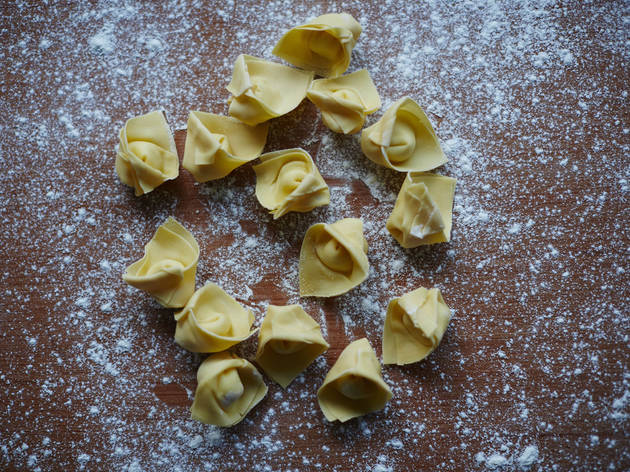 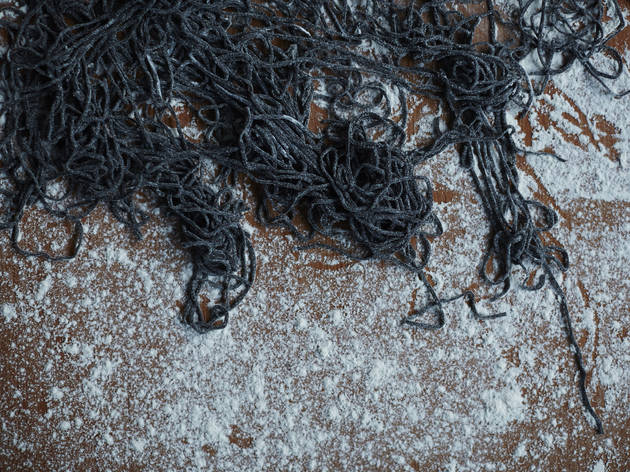 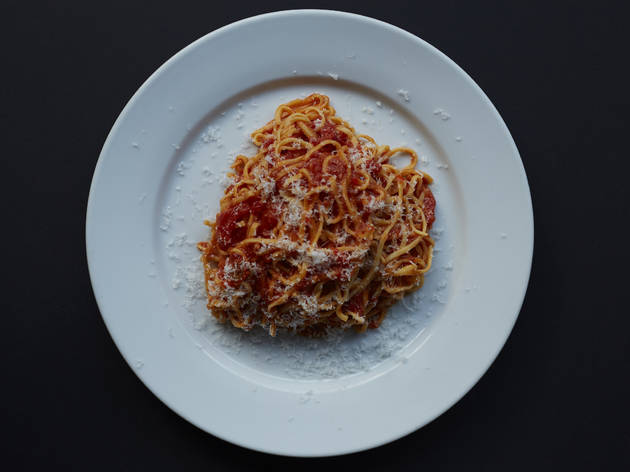 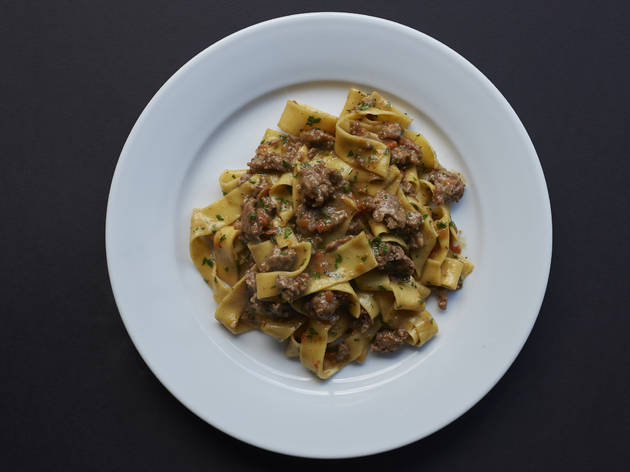 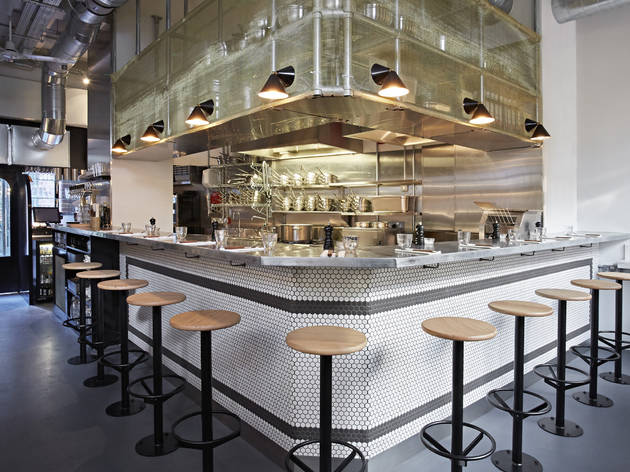 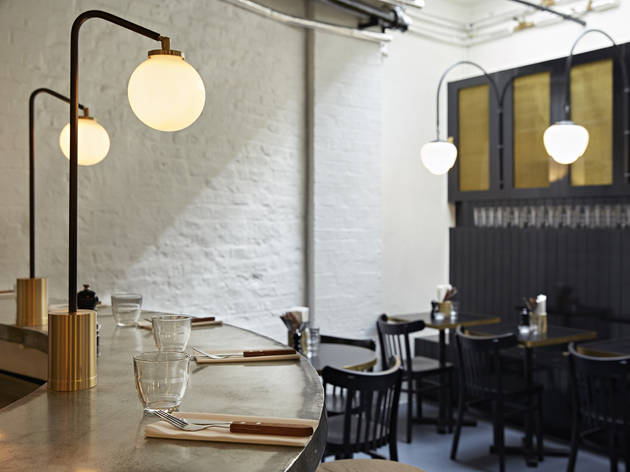 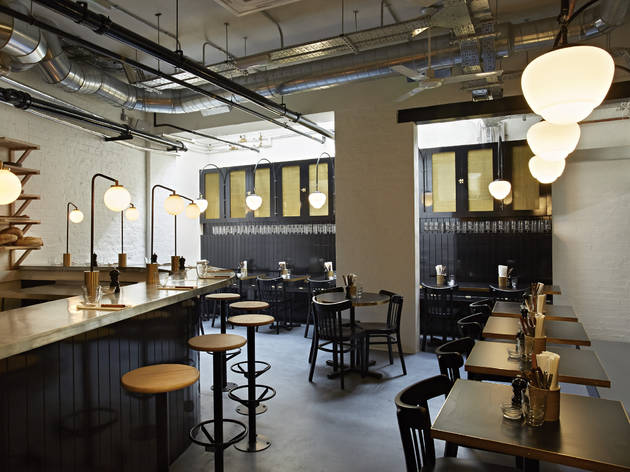 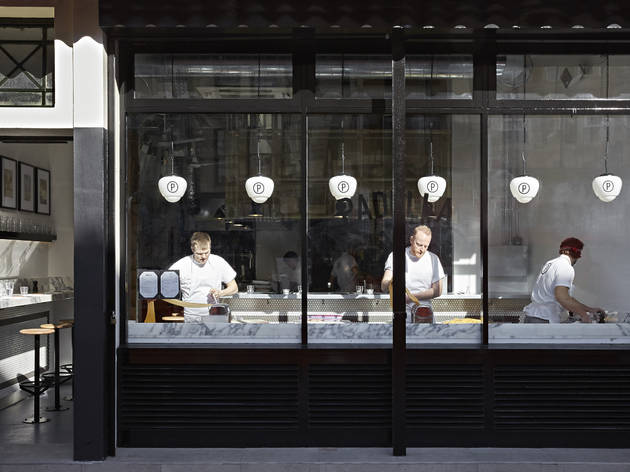 Tell me if this sounds familiar: you love pasta, but never order it in restaurants because it’s something ‘you can just make at home’.

But unless you own a pasta machine – correction, unless you own and use a pasta machine, rather than leave it in the back of a cupboard like a small-scale instrument of torture that enjoys intimidating your other kitchen gadgets – then what you’re scoffing in front of ‘Gogglebox’ is a world away from what you’ll find at Padella, a sleek pasta bar from the duo behind Islington’s Trullo just a stone's throw from Borough Market.

Dishes are small enough – and, at around £5-11, cheap enough – to let you to order three between two. Do this. In fact, bring extra friends so you can order a bit of everything. Who cares if you’ll likely be sat in a row? Talking is so overrated. There’s a changing mix of classics and lesser-spotted varieties such as tagliarini (skinny tagliatelle) or pici cacio, a kind of hand-rolled no-egg noodle from Siena. Padella’s version was not just chewy and satisfying (a bit like Japanese udon), but came smothered in a simple yet moreish sauce of parmesan, butter and cracked black pepper. Trullo fans will be pleased to see the signature eight-hour beef shin ragu (served over pappardelle) here, although, in one of the Great Ordering Errors of the Year, I didn’t have it. What happened next was painful: a plate of it was briefly placed in front of me, looking and smelling delicious, only to be cruelly whisked away and delivered to its rightful owner. Like I said, bring more friends.

Not every dish is seasoned perfectly, but I couldn’t fault the sublime flavour of a smoked eel and cream tagliatelle with just a hint of Sicilian lemon. Starters and puds are simple but satisfying: think creamy burrata or beef carpaccio, both drizzled with fruity, peppery olive oil; or sweet crumbly tarts (the chocolate is especially good). But really, Padella is a place to eat pasta.

And then, abruptly, it’s all over. Three courses came without pause, then the cardinal sin was committed: an unasked-for bill arrived. Time from entering to leaving? 75 minutes. For three courses, that’s unpleasantly fast. If staff can just ease up on treating customers like fennel-studded sausages, Padella could be brilliant for dinner. For now, it’ll do nicely for a classy express lunch.