Restaurants, Cafés Waterloo
3 out of 5 stars 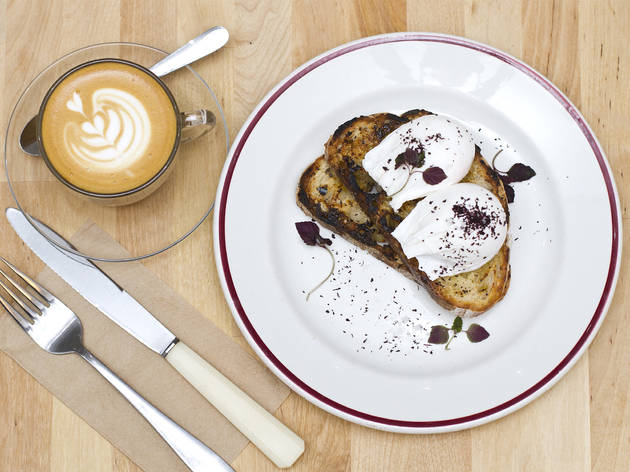 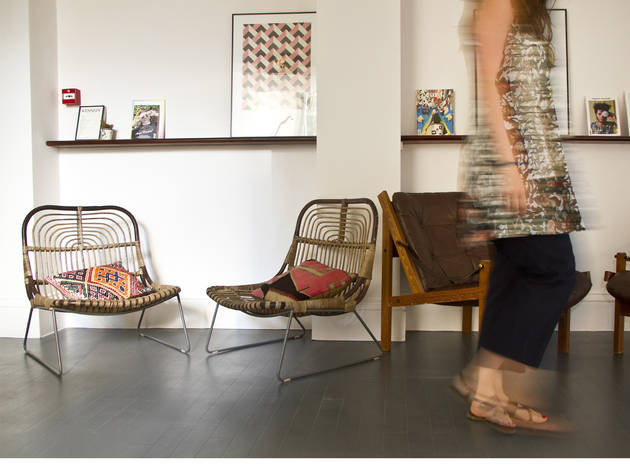 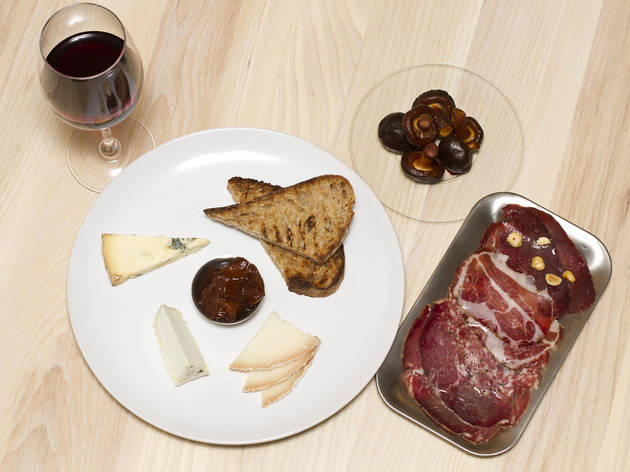 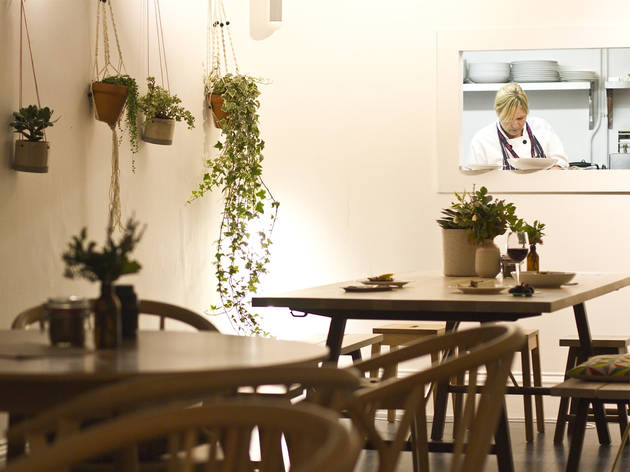 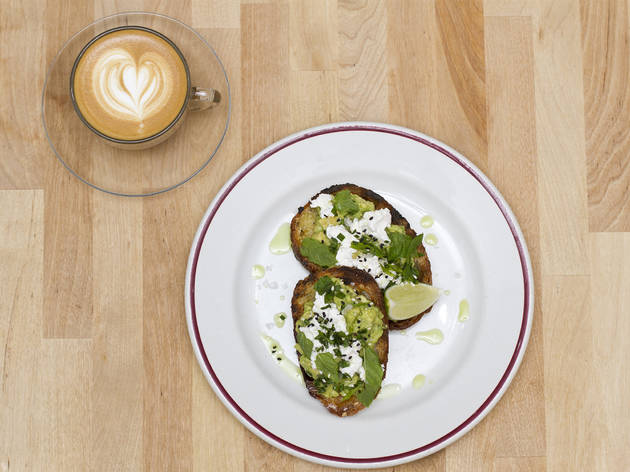 A cafe in the basement of the Old Vic theatre.

Theatre cafés suffer. Business is sporadic, diners distracted and undiscerning; speed is more important than quality. It’s little wonder few theatres make much effort with their catering. But the freshly renovated Old Vic has very smartly contracted its basement café out to the people behind Milk in Balham, also of Fields in Clapham Common – two of the best and most innovative little cafés in their neighbourhoods.

Does Penny live up to the expectations created by the team’s earlier performances? Not really. The all-day menu’s a good read, with sharing platters of British charcuterie, quality British cheeses and interesting drinks such as smoothies and Kernel ales, but we couldn’t help feeling that the food was an afterthought in this third act.

On our first attempt to visit, the café closed without warning for a private drinks party. On our second visit, boxes of drinks deliveries were stacked around our table as if we were just another part of the furniture. Customer service, though pleasant enough, is far from polished. Our food took 20 minutes to arrive on a quiet afternoon when the kitchen was otherwise idle.

It’s impressive that Penny serves own-made kimchi made from radish tops, but the flavour was too overpowering, even when paired with some equally robust stilton in a toasted sandwich. Prices are also a little on the high side for dishes; a side order of sourdough bread is charged at £2.50, and we nearly ordered some pickles until we realised this side plate cost £4. Glasses of wine start at a more reasonable £4.50 for a small (125ml) glass.

None of this will matters to theatregoers, who will be grateful for anywhere with a late licence that stays open well after the curtains come down (1am, or even 2am). Stay open that late, and open to the public, and you’re guaranteed to make a pretty penny no matter what. And if it’s primarily liquid refreshment you’re interested, note that Mark Hix is set to open a bar on the premises. You can’t accuse the Old Vic of lack of ambition.