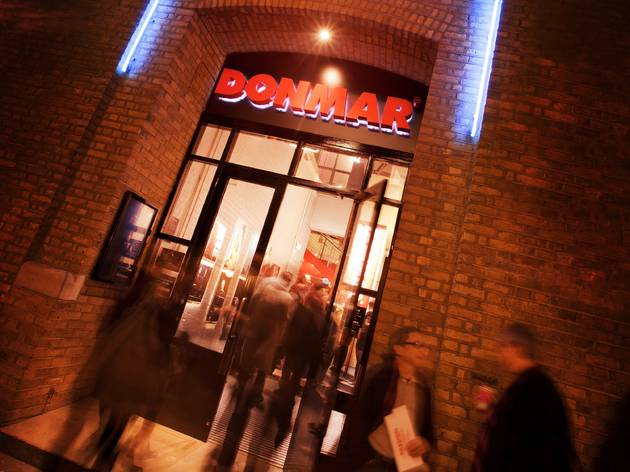 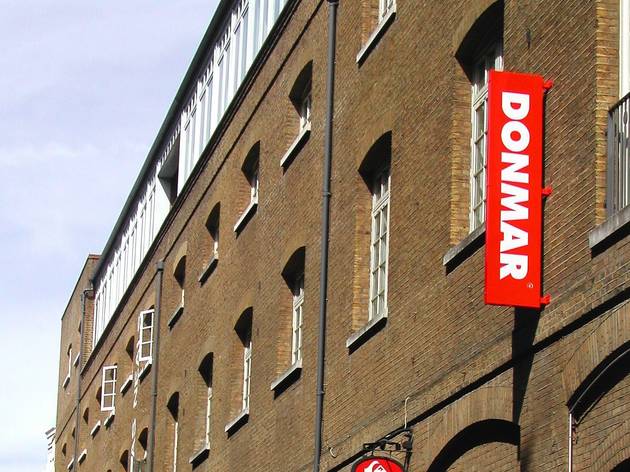 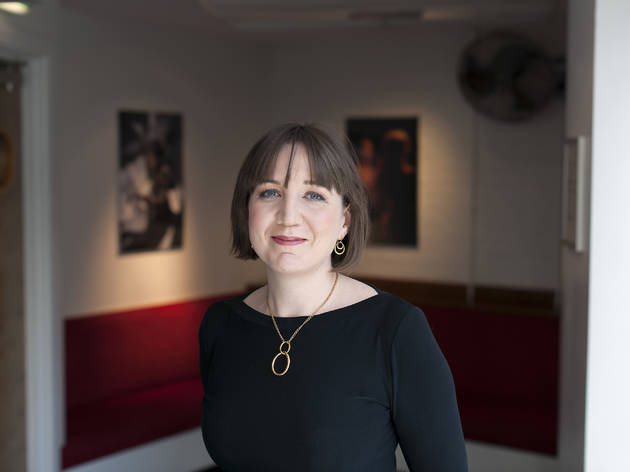 Perched on the edge of Seven Dials, the 251-seater Donmar Warehouse can more than hold its own against the West End big hitters that surround it. This ultra bijou space had a reputation for slumming celebrities and impossible-to-get-hold-of tickets during the tenures of its now famous first two ADs Sam Mendes and Michael Grandage. Third boss Josie Rourke shook things up a bit: there were still big names in small shows, but also much more modern work. Talented current director Michael Longhurst has shifted the programming still further towards the avant garde; Caryl Churchill revivals sit alongside new work with an international outlook.

One of the best theatres in London with a continuing variety of performances. Each season there is something for everyone.

Went for the first time recently to see One Night in Miami. The venue is great, nice and small so everyone has a good view. The £10 front row tickets are amazing value, and I think easier to get hold of than regular tickets which always seem to sell out while I'm not paying attention. I will be back!

I have been attending productions at the Donmar for more years than I can count..have literally never been disappointed; experiences ranging from 'interesting' to absolutely exceptional. This remains a jewel in London's theatrical crown.

Surely one of the finest jewels in the seven dials crown, the Donmar warehouse has always been an attractive space for memorising productions featuring some of the finest acting talent this country has to offer.

It's intimate auditorium assures good views of the stage from any seat, especially the Barclay's front rows, which can be picked up for a mere £10.

The only minor draw back are the small bars, so ensure you pre order your interval drinks.

NIce little theater just off Covent Garden. The 'A' row may have a quasi blocked view of the edges of the stage but it did not detract from it at all! Don't forget to pre-buy drinks for the interval as the bar gets crowded quick!