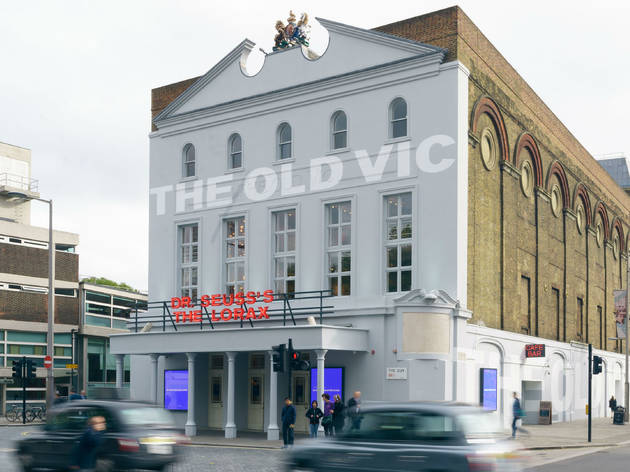 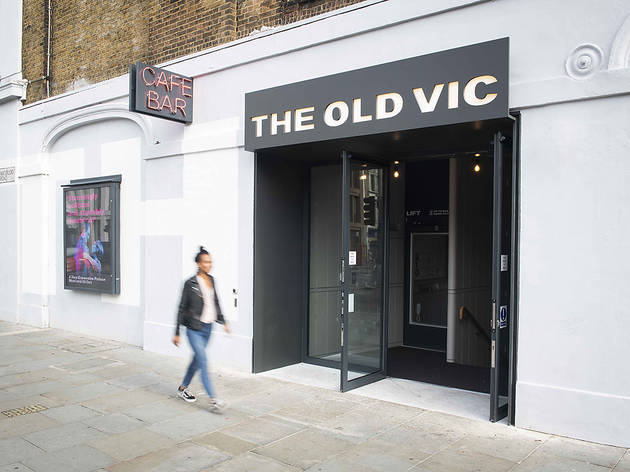 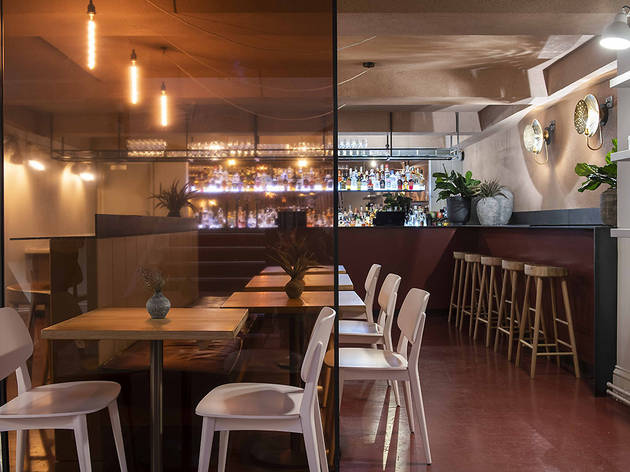 The Old Vic is closed due to the coronavirus outbreak. The next production due to run in ‘Local Hero’, from June 18.

One of London's most storied theatres, the Old Vic – which opened its doors in 1818 – was the first home of the National Theatre, under the stewardship of Laurence Olivier and the theatre's hugely influential manager Lilian Baylis. More recently it was run by Hollywood star Kevin Spacey. His 11-year-stint in charge turned around the previously ailing building's fortunes, although it also brought the theatre into the centre of the allegations of abuse surrounding Spacey. The current artistic director of the Old Vic is the heavyweight commercial director Matthew Warchus, who's presided over an impressive array of recent hits.

More eclectic and musical theatre-orientated in his programming than Spacey, Warchus nonetheless continues to make big name revivals of classic plays the bread and butter of his programming – more or less a given in the Old Vic's enormous space – alongside the odd enticing new commission.

The Old Vic has recently undergone a major refurbishment, which has focused on modernising its front of house areas and toilet facilities. Inside, its 1,000-seater auditorium retains its 19th century charm, featuring two traditional horseshoe-shaped balconies. Good stalls tickets top out at West End prices, but the theatre is run with a subsidised 'ethos' and the cheap seats are very affordable, with good concessionary discounts usually available (these tend to vary from show to show depending on the expected audience).

The Old Vic is just down the road from its edgier kid sister the Young Vic, and its prime location on The Cut makes its cafe/bar Penny a popular drinking spot for theatrey types. Open all day and until 2am Thursday to Saturday, it has moved from the theatre's basement to an airier upstairs spot, and aims to offer plenty to tempt non-theatre goers in, not least some of the street's latest opening hours. Pop in for seasonal food, high-end bar snacks, and biodynamic wines.