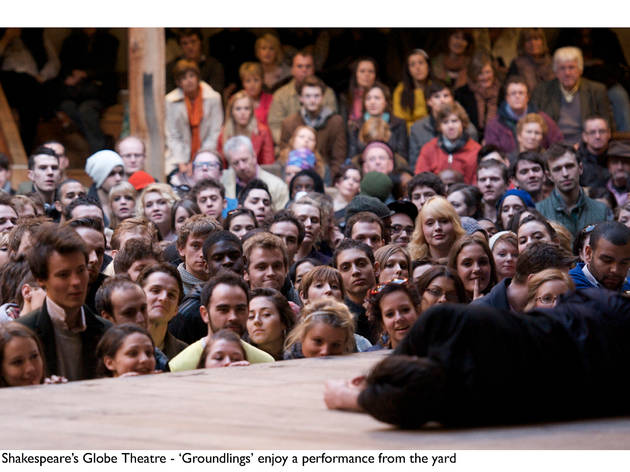 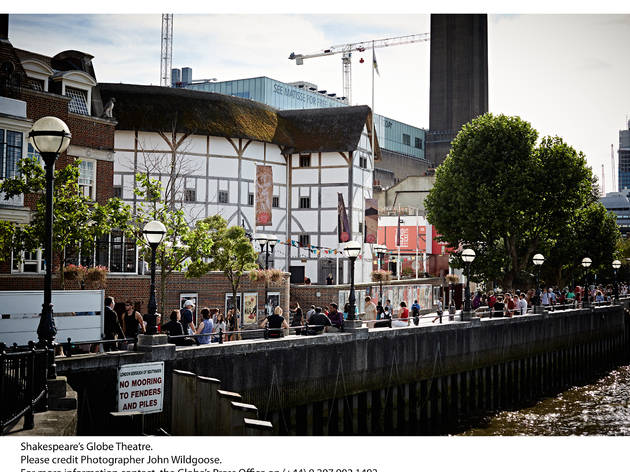 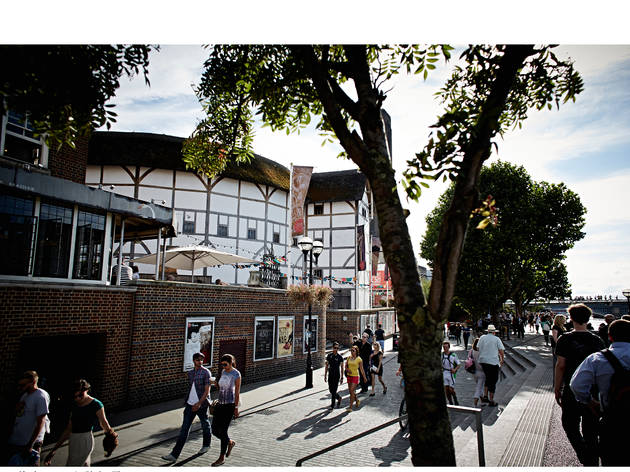 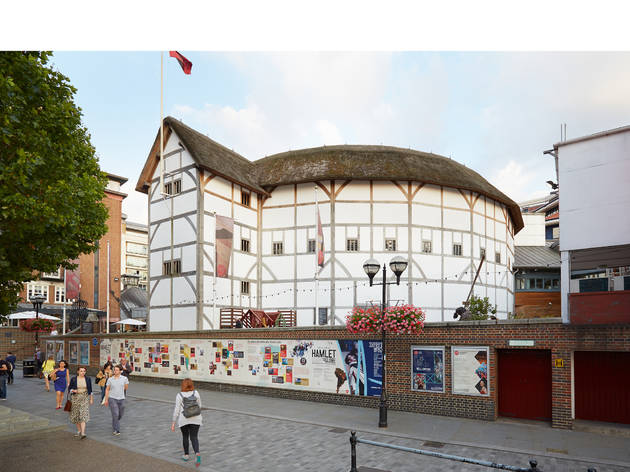 Shakespeare’s Globe is shut indefinitely due to the coronavirus outbreak. No shows are currently bookable.

Built in 1599 and destroyed by fire in 1613, the original Globe Theatre was at the heart of London’s seedy South London entertainment district in William Shakespeare’s time. Here, productions were put on by the Lord Chamberlain’s Men, who included in their company old Bill himself.

Fast forward to 1997, when, following a decades-long campaign run by the late American actor Sam Wanamaker, Shakespeare's famous wooden 'O' was recreated near its original site, using timber, thatch, and immaculately researched Elizabethan detail. You can get to grips with this theatre's history at its daytime tours, but there's a lot to be said for experiencing it in action. The venue's popular 'groundling' tickets invite punters to stand in front of the stage for just £5, or there's an option to get a more comfy view of the action from galleried bench seating. This outdoor space is closed in winter. But more recently, Shakespeare's Globe added the Sam Wanamaker Playhouse – a candlelit indoor theatre within the Globe’s building, which presents plays in a traditional Jacobean setting.

Artistically, there’s a commitment to the Bard, but within that it’s one of London’s liveliest and occasionally most controversial theatres.

Founding artistic director Mark Rylance led from the front: one of the world’s great actors, he still returns now and again. Just don’t ask him about whether he thought Shakespeare wrote all his own plays.

Dominic Dromgoole, the longest serving artistic director, had a reputation for being somewhat combatitive, but ushered in something of a golden age for the theatre, and oversaw the completion of the indoor Sam Wanamaker Playhouse that allowed programming to go year round.

Emma Rice brought two scintillatingly good seasons of work to the Globe before she was forced out by the theatre's board, who were annoyed at her propensity for using amplified light and sound in productions. They wanted to restrict her; she walked.

The current artistic director is Michelle Terry. An actor-manager in the Rylance mould, she has focussed her efforts on diversity and actor-friendliness, and has already had her first hit with new feminist play 'Emilia', a story of Shakespeare's 'Dark Lady' which landed a West End transfer.