Don't let your cash flow, or lack of it, get in the way of having a banging weekend. Read our guide to free things to do in London this weekend and you can make sure that your Friday, Saturday and Sunday go off with a bang, without eating up your bucks. After all, the best things in life are free.

If that's whetted your appetite for events and cultural happenings in London, get planning further ahead by having a gander over our events calendar.

RECOMMENDED: Save even more dosh by taking a look at our guide to cheap London. 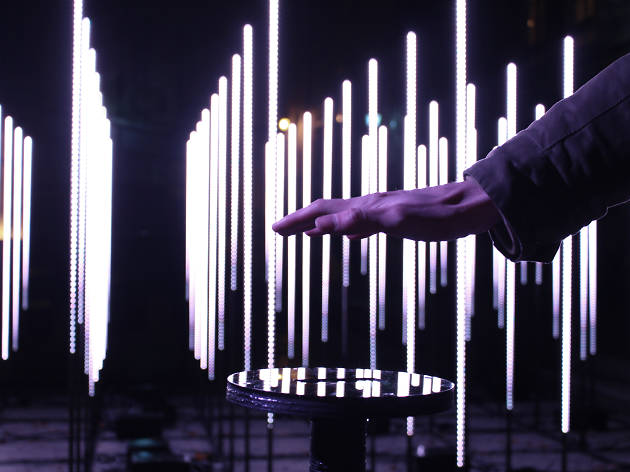 The bright lights of Canary Wharf's towers are quite the spectacle after dark, but the business district glows brighter than usual throughout January thanks to the addition of sparkling installations from international artists. Winter Lights returns in 2020 with a new set of dazzling artworks, installations and interactive experiences. Hop on the DLR to see neon artwork ‘Mi-e dor de tine’, which means ‘I miss you’ in Romanian (it’ll be installed in Canary Wharf from November as an early preview of the Winter Lights festival - so keep your eyes peeled). Other artworks for 2020 are ‘Squiggle’ by Angus Muir, which is made up of 450 metres of digital neon tubing and ‘Affinity’, by Amigo & Amigo and S1T2, a colourful interconnected web of globes representing neurons in the human brain.  Visit the Winter Lights website for more information and to see the full programme. 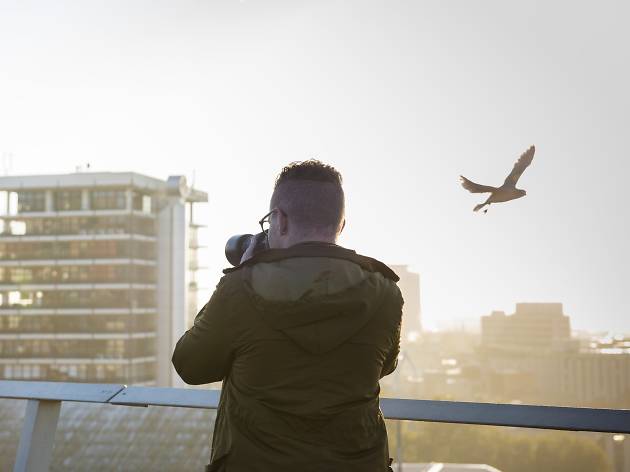 The Big Garden Birdwatch is the perfect excuse to spend a peaceful hour in nature and a chance to get involved in the world’s largest garden wildlife survey. On the last weekend of January, the RSPB is asking people all over the UK to spend an hour playing bird bingo, watching and recording birds in their garden or local park. Visit: www.rspb.org.uk/birdwatch for your free Big Garden Birdwatch pack. 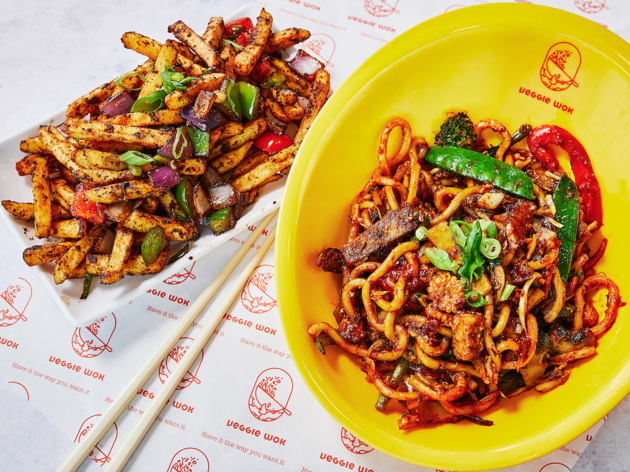 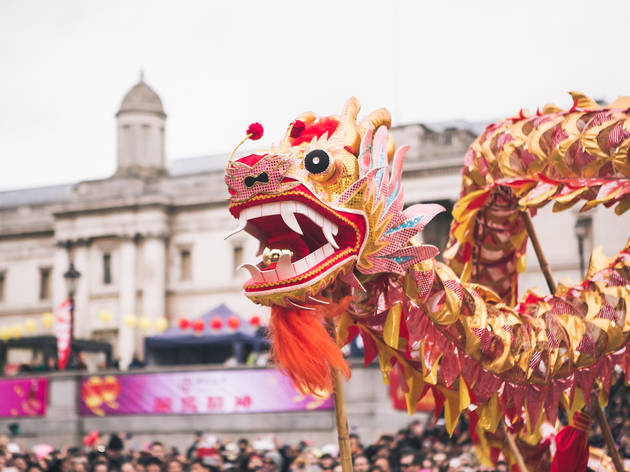 Welcome in the 'Year of the Rat' at this massive Chinese New Year celebration which will fill most of the West End with music, acrobatic and activities. Dragon and lion dances will kick things off on Charing Cross Road at 10am, shimmying down through the streets to China Town. At noon, Trafalgar Square’s main stages will spring into action with traditional dance shows, contemporary hip-hop acts and Chinese performers. Food trucks will also be stationed there and restaurants in Chinatown will have special festive treats on their menus. If you’ve got kids in tow, you can entertain them with calligraphy workshops, dressing up and performances in the Leicester Square family zone before heading back to Trafalgar Square for the closing pyrotechnics display. Xin Nian Kuai Le! See our guide to Chinese New Year in London 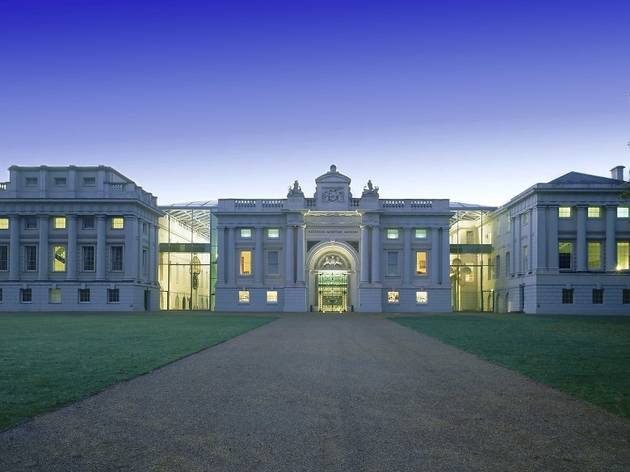 The Chinese Year of the Rat is upon us, and the National Maritime Museum will once again be celebrating British East Asian heritage with workshops, performances and activities for families. Go to fill your ears with songs from the Guizhou Song and Dance Ensemble, learn how to play mahjong and make origami rats. Or geek out on Chinese history during a special guided tour of the museum’s collections. 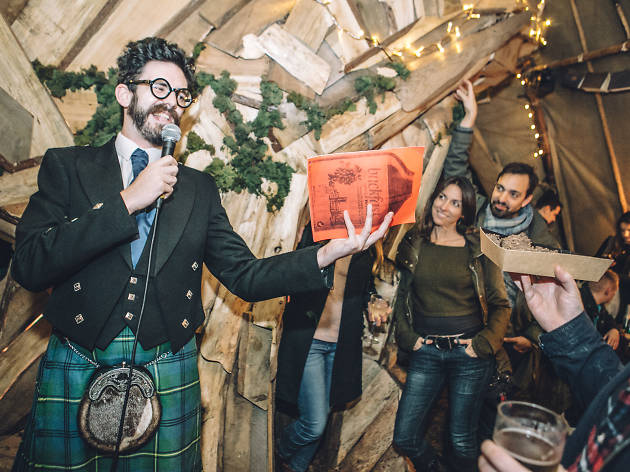 Get your fill of Scottish merriment this Burns Night with hot boozy drinks, traditional music and an address to the haggis, all up in Queen of Hoxton's cosy winter wigwam. Find more Burns Night events in London 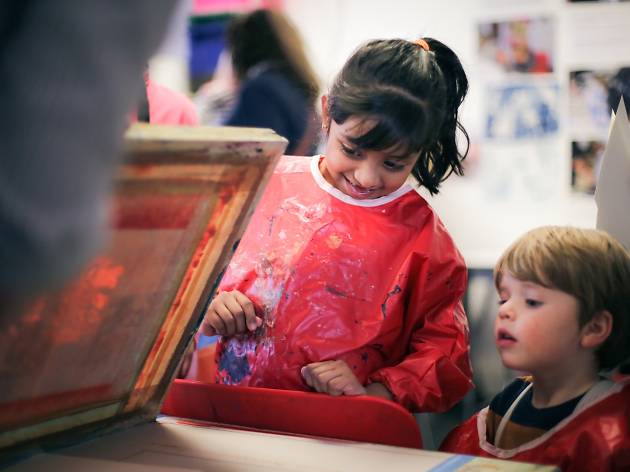 Grab the kids and head along to the Chinese New Year-themed family day at the William Moris Gallery. Little hands can make a Chinese Dragons and have a go at gilding using imitation gold leaf while big kids can look at exhibitions about the artist, socialist and source of all that flowery wallpaper. 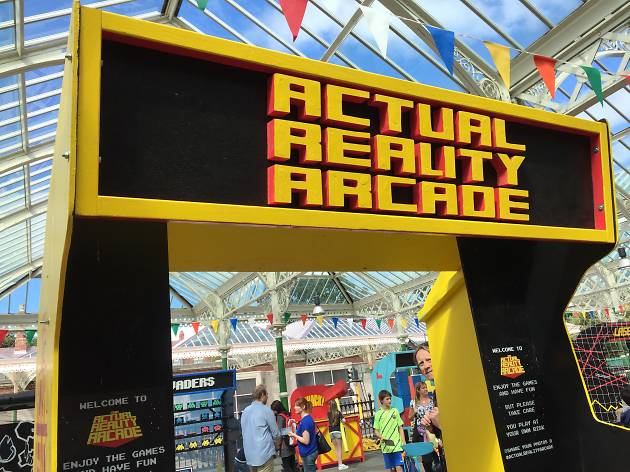 Step away from the tangle of controls in your bedroom to dodge lasers, build Tetris walls, shoot aliens and become a Pac-Man IRL at The Actual Reality Arcade, a life-sized interactive classic games arcade. Your knackered thumbs will thank you for it. 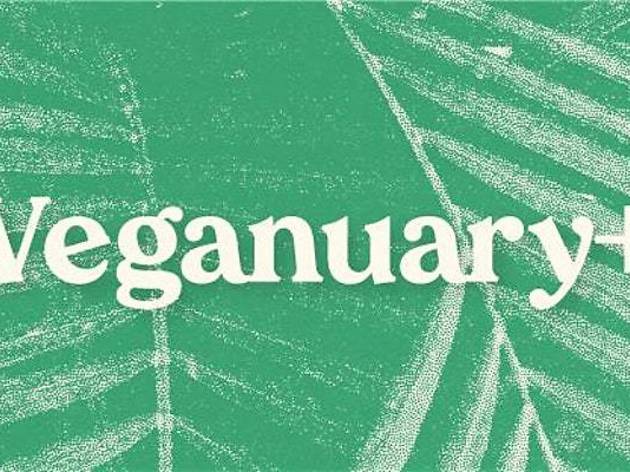 The Boiler House on Brick Lane is fully embracing Veganuary with this festival focused on conscious living. Over two weekends it’ll be hosting a plant-based street food market, a bar with conscious cocktails, mocktails, vegan mulled wine and CBD soft drinks, as well as a whole programme of wholesome workshops and panel talks. Classes are free but must be booked in advance. 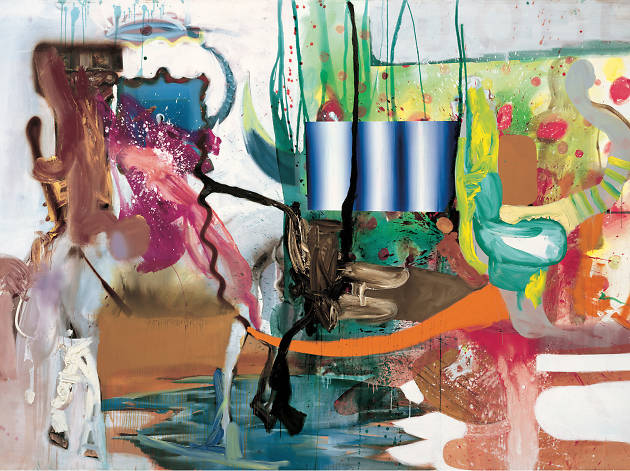 In the gallery entrance sits a vending machine selling Cofftea/Kafftee, a coffee-tea hybrid by Albert Oehlen that apparently 'won’t let you sleep ever again'. That might sound like a bold claim, until you look at the paintings, drawings and collages filling the exhibition space. All painted in the last 30 years, the artworks are a manic, sprawling cacophony of shape, colour, line and vaguely-emerging images. They look precisely like the result of mainlining cold brew after starting the day on three macchiatos. And the intermittent crashing soundtrack, created by three-piece group Steamboat Switzerland, sounds like it too.  At the centre of the gallery is a set of huge canvases echoing a series in the Rothko Chapel, Texas. These, and everything else on display, riff on an oil painting by John Graham, a semi-forgotten American Modernist painter. The original, titled 'Tramonto Spaventoso’ (Terrifying Sunset), features a self-portrait of the mustachioed painter, a hyper-busty mermaid, a large letter H and a ragtag collection of cosmic symbols. Oehlen repeatedly recreates this hodgepodge assortment, a bit like how love-sick teenagers doodle the same series of hearts, initials and faces over their notebooks. The dopey handlebar ‘tash, the pneumatic-boobed mermaid, that contextless letter that keeps reminding me of ‘Jesus H. Christ’, it all just keeps appearing. Has Oehlen done this because he hearts Graham’s sludge-hued work as much as he loves an Americano? No. In the exhibiti