Sandwiched between lofty and affluent Hampstead and Maida Vale, Kilburn is London at its most real. The area, which used to be known as ‘Music Mile’ because of the multitude of gig venues and pubs offering live music, has retained its character, becoming another hub of for London's incredibly diverse and multi-cultural communities.

If it's the arts you're after, you'll find the Kiln Theatre (formerly the Tricycle community theatre). For restaurants, there's everything from haute cuisine to fish and chips, the latter of which is fried in matzo or matzo and egg instead of the usual batter. You won't be short on pubs and bars, too, and if you're after some greenery nearby Hampstead Heath or Queen's Park are just a short walk away. Then you've got the best vintage bargains to rival stock found at Portobello Road when you visit Kilburn’s famous car boot sales.

As Kilburn proves, there really is nothing wrong with keeping it real. Nothing wrong at all.

Things to do in Kilburn 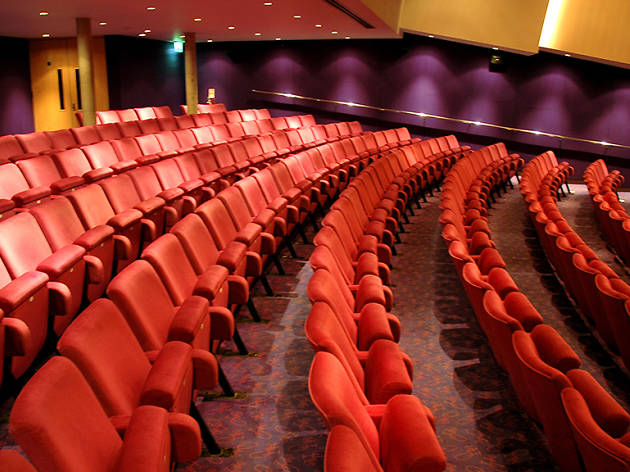 A vibrant one-stop-shop for culture in north London with a bar, kitchen, cinema and a theatre (obvs). 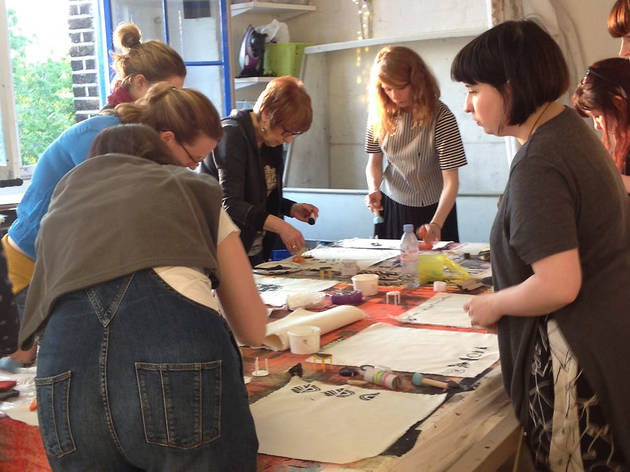 Sidle up to the pros in this creative set of studios, where regular workshops and exhibitions are held.

Bars and pubs in Kilburn 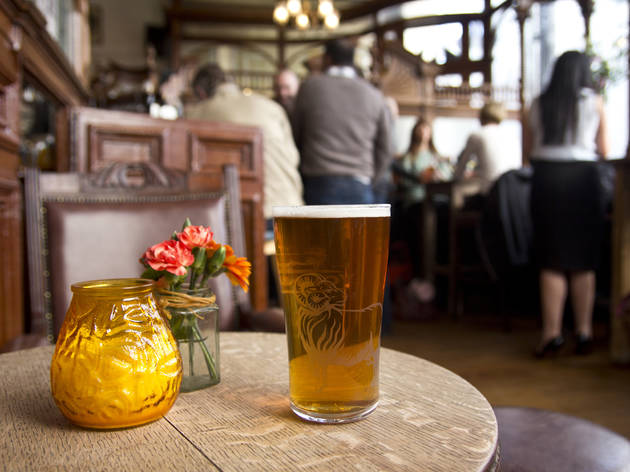 A lovely Victorian pub, complete with spectacularly intricate carved woodwork and a no nonsense approach. 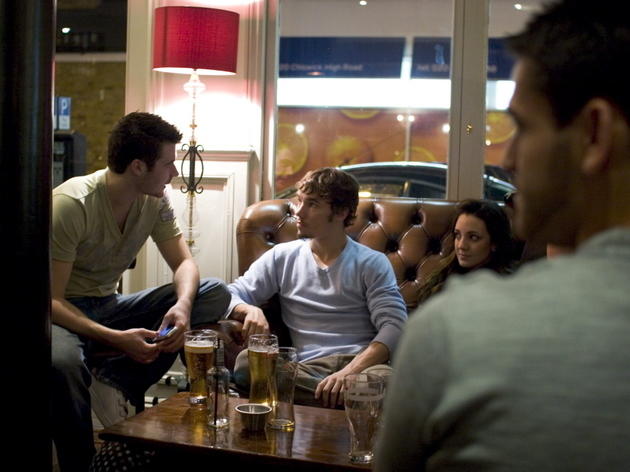 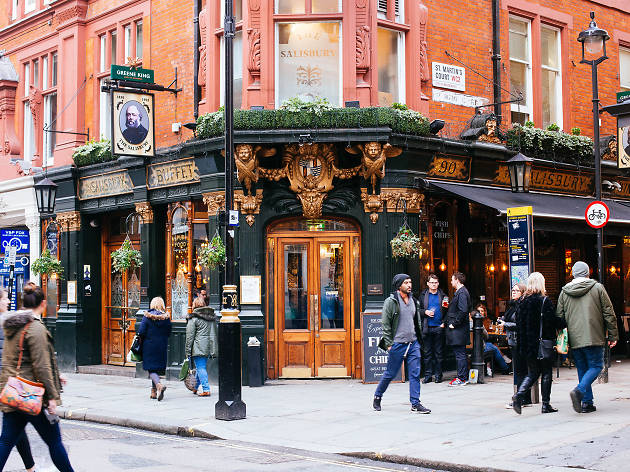 A long-running local gastro-pub with a special emphasis on seasonal British cuisine. 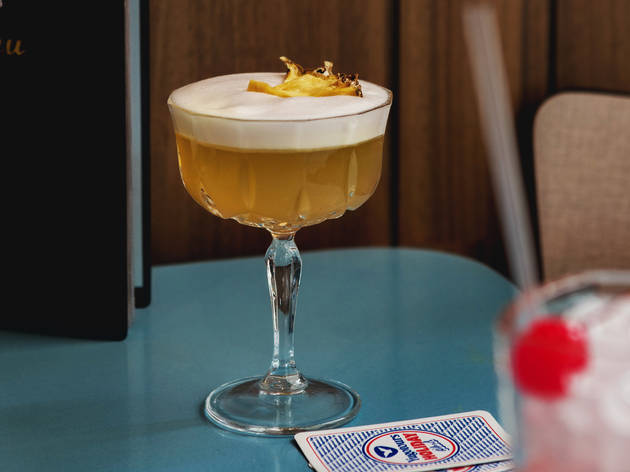 A ’70s-themed cocktail bar in West Hampstead that takes nostalgia to new levels. 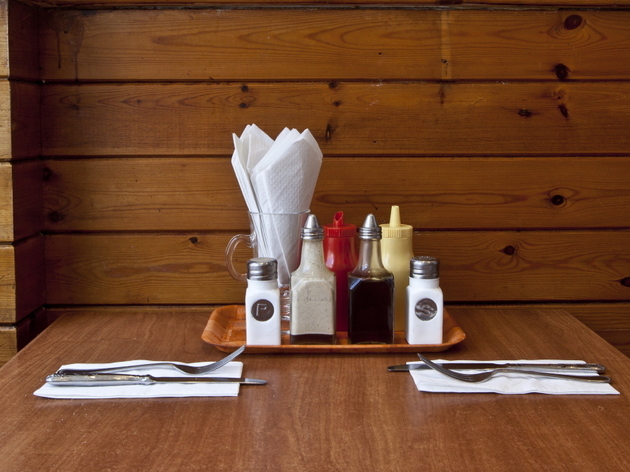 A no-frills fish and chip shop where matzo or matzo and egg is favoured instead of batter. 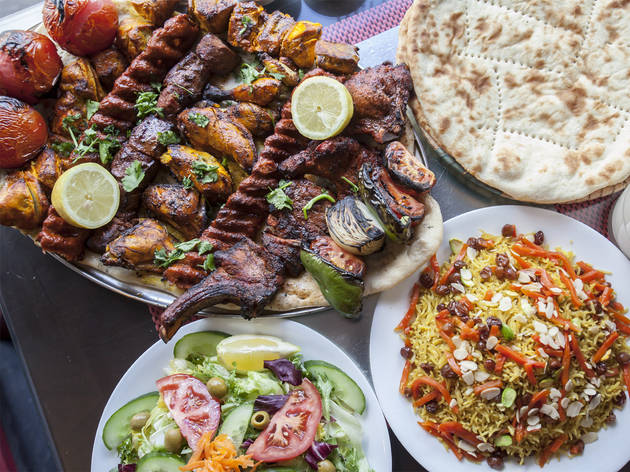 The London outpost of a New York favourite, offering up Afghan food with an Arab-Indian twist. 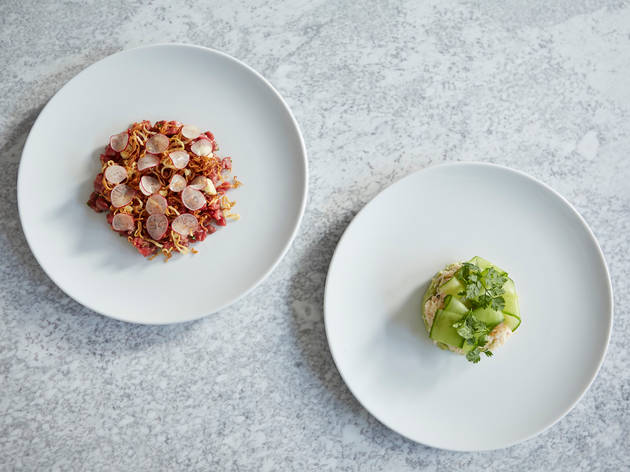 The arrival of this modern British restaurant has transformed West End Lane in NW6 into a culinary destination. 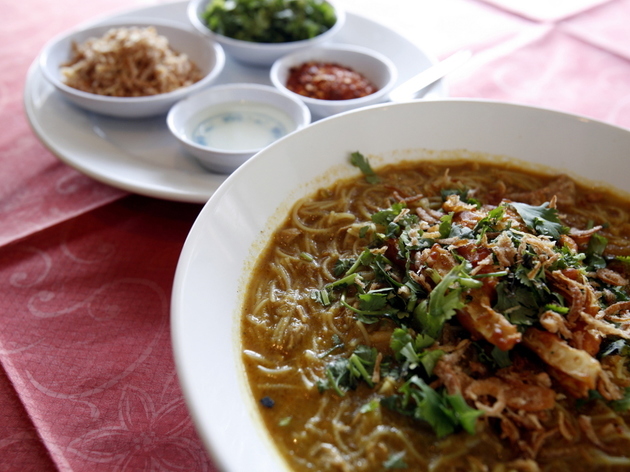 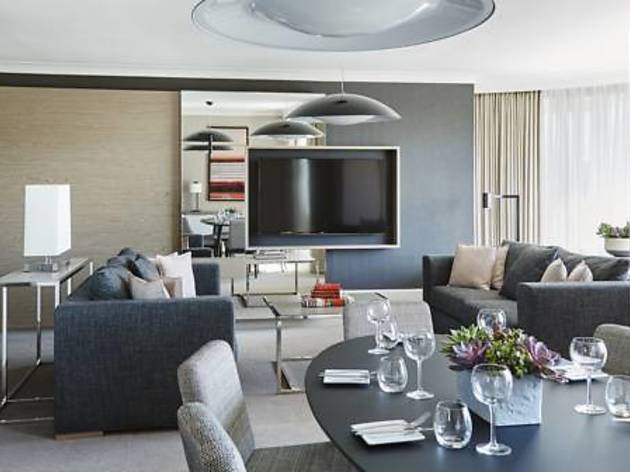 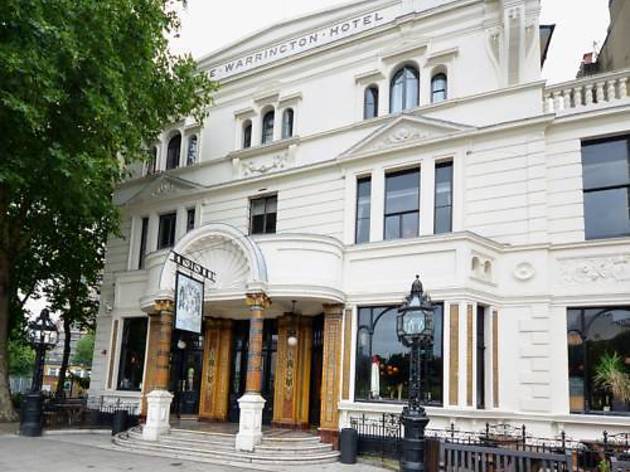 A Victorian pub and hotel in the heart of London's Maida Vale, with a restaurant and free WiFi access. 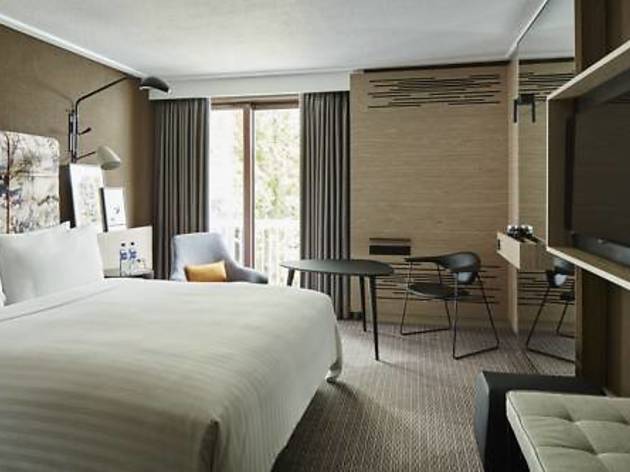 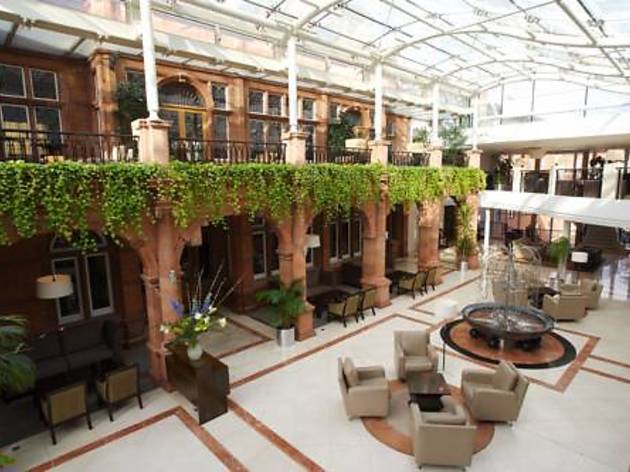 The perfect weekend in Kilburn 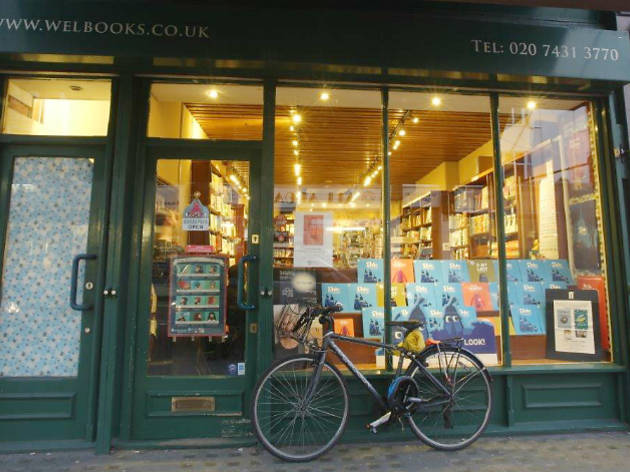 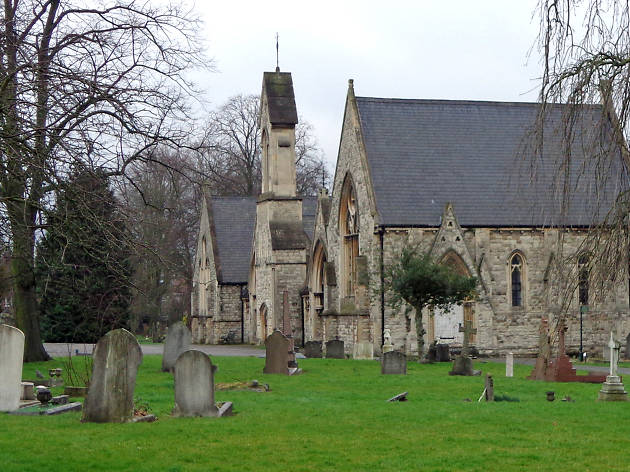 A beautiful and calm space, even if there are graves all around. There's also a bee yard producing Tombstones Honey.

A neighbourhood favourite, a Saturday night spent having supper here would not be a waste.

Whether you pop in for a drink, grab a bite to eat, catch a play or watch a film, end your weekend here.