There's no shortage of cosplay-heavy conventions here in LA—WonderCon, Anime Expo, Comikaze—but San Diego Comic-Con is unlike any other expo. The five-day convention has become widely known for its big-name movie and TV panels in recent years. Only a lucky few are admitted into the Hall H panels, but for everyone else, Comic-Con is a playground of pop and comic culture. We say "playground" quite literally, too; in addition to the show floor at the San Diego Convention Center, much of the waterfront and Gaslamp Quarter turns into branded carnivals and pop-up experiences. If you're headed down to San Diego for Comic-Con 2016, here's everything you need to know.

Who's appearing there this year?

The full schedule isn't released until about two weeks before the convention, but so far we know there will be panels and appearances by the cast and crew of The Walking Dead, Game of Thrones, South Park, Doctor Strange, Guardians of the Galaxy, Star Trek and more—including a '90s Nickelodeon revival.

How much do tickets cost?

Single-day passes cost $55, with the exception of Sunday ($40) and Preview Night ($40). Comic-Con no longer offers multi-day passes. However, passes sell out at Coachella-like speeds, so if you missed out on this year you'll have to wait until next year's passes go on sale in the winter.

How do I get there from LA?

Without traffic, San Diego is just a two-hour drive down the 5 from LA. If you'd rather ditch your car, Amtrak's Pacific Surfliner runs about a dozen times each day; unreserved seats cost $37 each way, while a business class seat costs $56. In addition, Comic-Con operates free shuttles around Downtown San Diego, while the city runs a trolley with $2.50 rides and a $5 day pass.

I'm an Angeleno, so of course I'm driving—where do I park?

Ace Parking, which runs many of the lots near the San Diego Convention Center, opens up a lottery for parking spots in April. While most of the adjacent parking fills up quickly, you can reserve spots in advance here, typically for $25 to $40 per day. 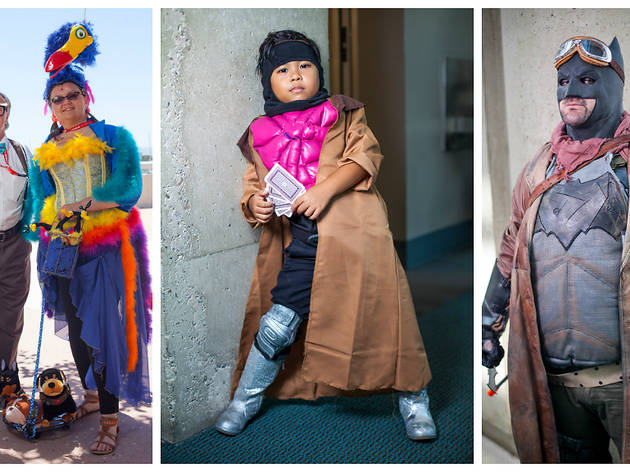 The best Comic-Con 2016 cosplay and costumes so far

Couldn't make it to the convention this year? No worries, these photos will make you feel like you're there. 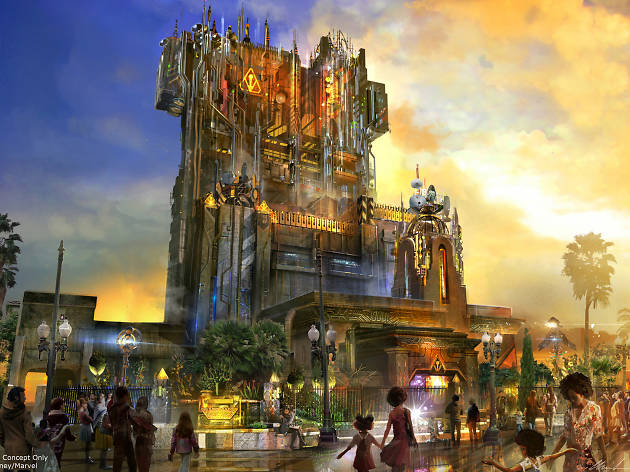 Say goodbye to lines of parkgoers chirping the classic Twilight Zone "doo do doo do" and hello to what we're sure will be a lot of "ooga chaka ooga chaka." 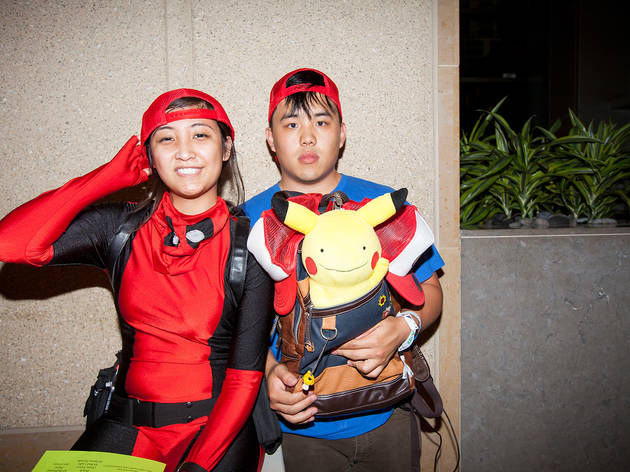 Armed with smartphone battery packs and enough cash to cover drinks, players set out in search of Bulbasaurs and a beer buzz. 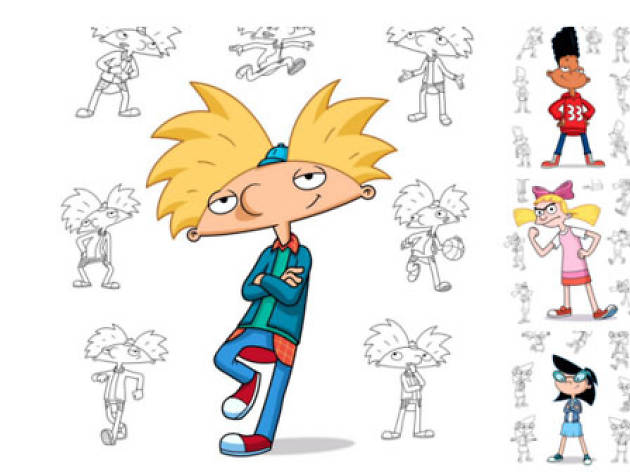 Nickelodeon has released more news of the anticipated movie, Hey Arnold! The Jungle Movie at Comic-Con on Friday. 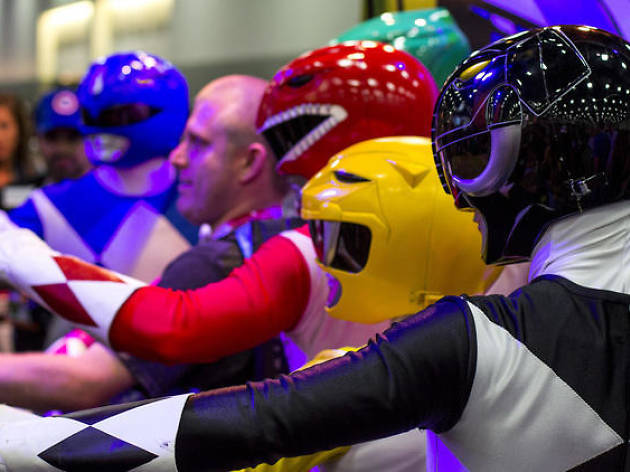 It's only just started, but there's already so much that's happened. Here's a snapshot of the events so far. 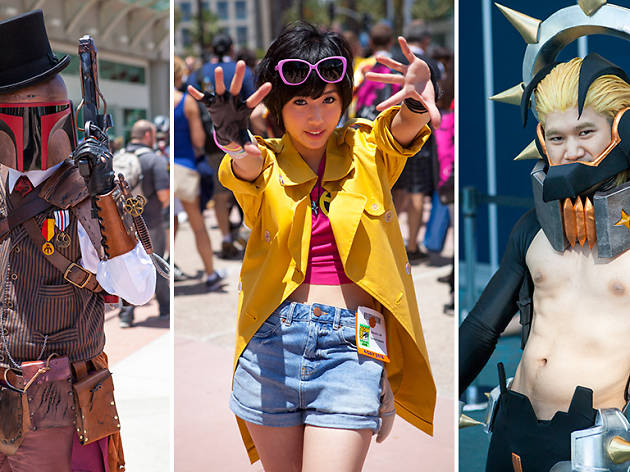 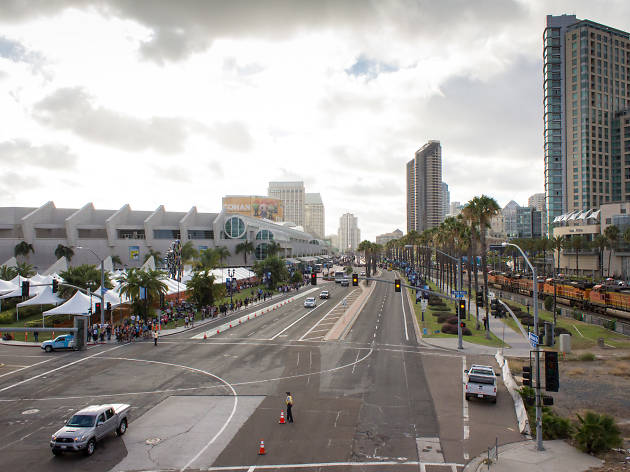