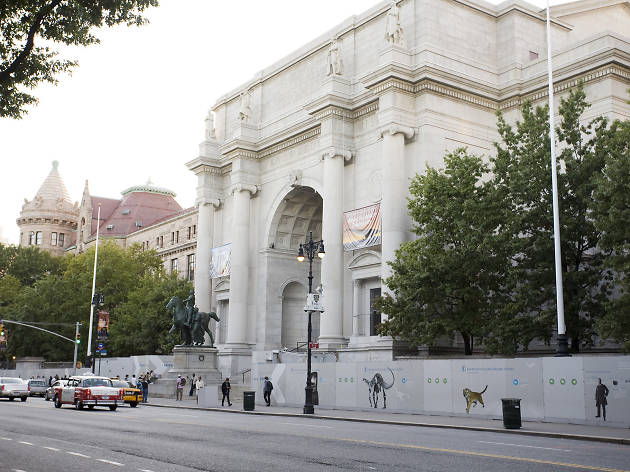 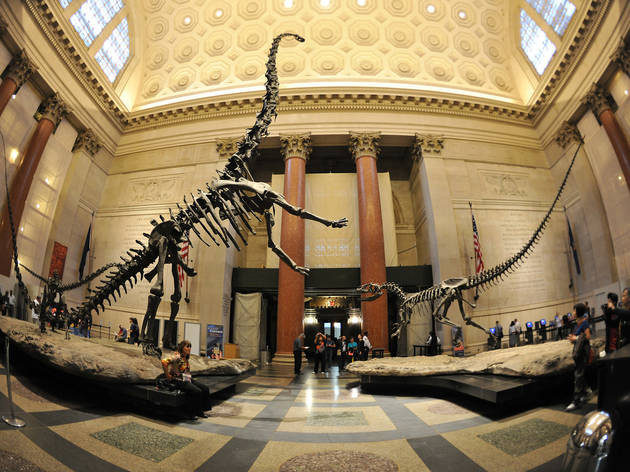 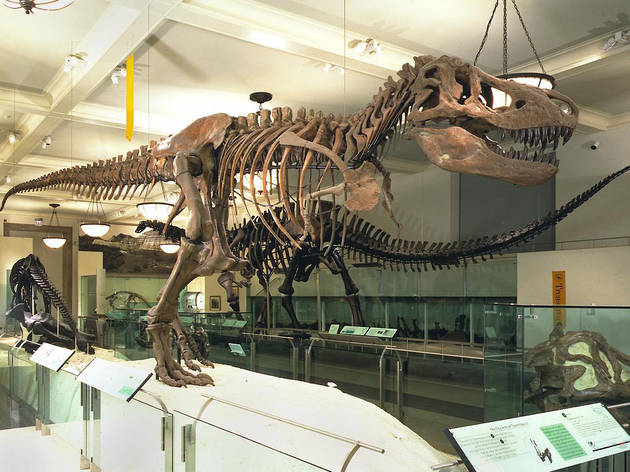 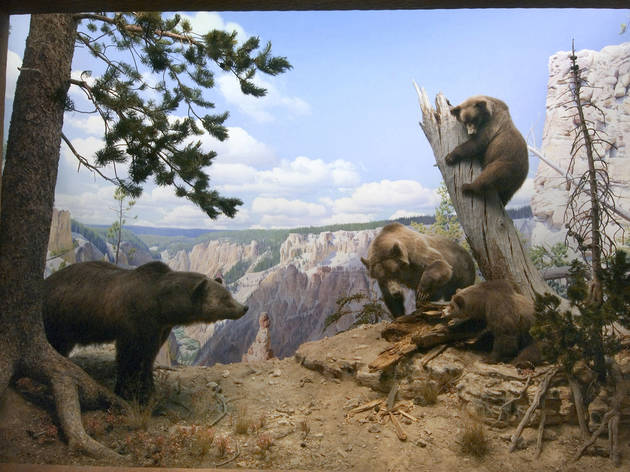 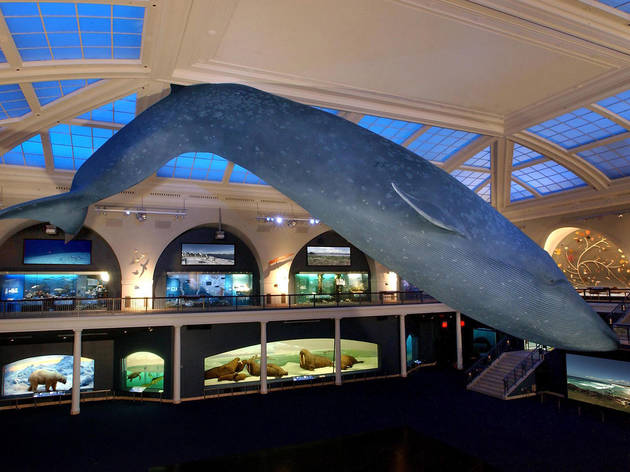 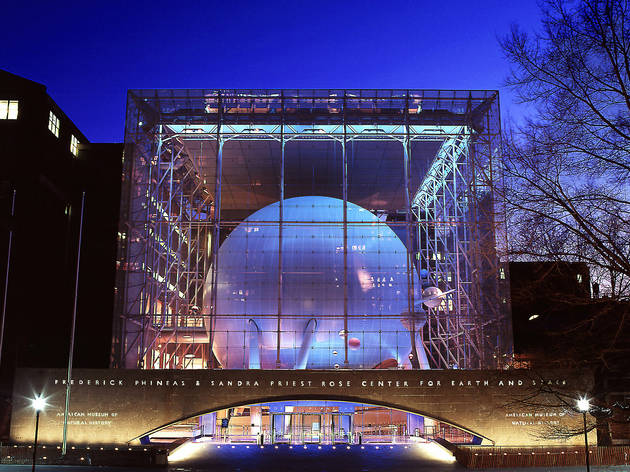 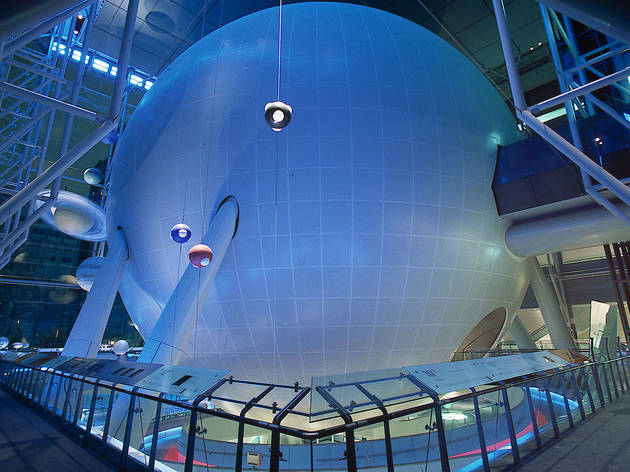 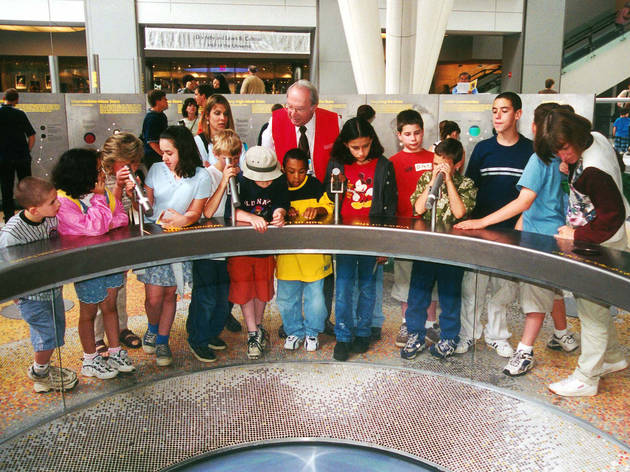 Home to the largest and arguably most fabulous collection of dinosaur fossils in the world, AMNH’s fourth-floor dino halls have been blowing kids' minds for decades. Roughly 80 percent of the bones on display were actually dug out of the ground; the rest are casts. The thrills begin when you cross the threshold of the Theodore Roosevelt Rotunda, where you’re confronted with a towering barosaurus rearing up on its hind legs to protect its young from an attacking allosaurus—an impressive welcome to the world’s largest museum of its kind.

During the museum’s mid-1990s renovation, several specimens were remodeled to incorporate new discoveries. The Tyrannosaurus rex, for instance, was once believed to have walked upright, Godzilla-style; it now stalks prey with its head lowered and tail raised parallel to the ground. These days, one of the museum's most mind-bending attractions is the Titanosaur, now officially given the name Patagotitan mayorum. The beast is about 122 feet long and stretches through two separate rooms—that's how huge it is! The herbivore would have weighed in at around 70 tons.

Don't miss out on other great opportunities to see artifacts, models and casts from centuries past, including The Hall of Human Origins (you'll see our super old cousins, the Neanderthals) and the Hall of Ocean Life, which boasts the museum's iconic 100-foot-long model of a blue whale. You'll also want to explore the Rose Center for Earth & Space if you're into space-themed fun: Hayden Planetarium and Big Bang Theater host 3-D and IMAX screenings.

Pro tip: When you get to the museum, book a time at the Discovery Room (free with admission) if you have younger ones. While much of the museum is a do-not-touch–style environment, this cool room lets kids touch fossils and other artifacts (and meet kiddos their age)! See our guide to NYC fun for dinosaur-loving kids for even more excitement.