In the current political climate, Brooklyn comic Hari Kondabolu has never been more relevant. While many comedians now speak more freely about their beliefs postelection, Kondabolu has been mixing his progressive doctrine with a biting humor for the past decade. And, as a former immigrant-rights organizer and intern for then–Senator Hillary Clinton, he knows what he’s talking about. Kondabolu’s experiences have served him in his role as the cohost of the podcast Politically Re-Active with W. Kamau Bell and in his recent album, New Material Night. We spoke with the very funny New Yorker before he hits Carolines on Broadway May 1–7.

Were you always so willing to talk about social justice and immigrant rights in your stand-up act?
No, it took a process. Early on, I just wanted to make people laugh, which is what all comics want. I started when I was in high school in New York, and my experiences were limited because I was a kid. The thing I did know was that I am Indian and that people laugh at Apu [from The Simpsons], and I knew that would get me somewhere. But then, after 9/11, I saw the country differently. Brown people we were being targeted. I saw race a lot more clearly than I ever had. I really educated myself about the history of this country. When I was in college, I decided to integrate the stuff I was learning into my act. And it took a few years to learn how to make that funny, but I feel like it’s worked out.

You’re a progressive liberal, but you’ve taken shots at Democrats like Barack Obama and Hillary Clinton. Have you shifted gears since the election?
For me, it’s never been about parties, it’s been about values. The political parties have been developed, in theory, to consolidate what people want and to promote certain values so they have all these people behind them (and money). I don’t really care about that part. I care about people having a fair chance. Are we contributing to the world the way we should be? Is there really justice? That’s my bottom line. I’m going to push whoever’s in office. Our job is not to support parties but to support fairness and democracy.

Were there any activist comedians that inspired you?
Well, I don’t see comedy as activism. I don’t see what I do as an activist thing, because my goal isn’t to change minds, my goal is to make people laugh. I always viewed it in terms of who makes me laugh, and who is saying something that’s interesting and that I can relate to.

When you were growing up, did you see comedy in New York a lot?
Oh, yeah, as soon as I could. I used to go to Comedy Cellar primarily. Once we turned 18, me and my friends would take the long trip from the 179th Street F train all the way to the West 4th Street stop—which is a big deal for a Queens kid who didn’t take the train very much. We would see Marc Maron, Todd Barry, Colin Quinn, Louis C.K. and the late, great Greg Giraldo. I’ve never played Comedy Cellar. It’s the only club, really, that I haven’t played because it just brings back so many memories that it gives me anxiety; it has this elevated status because it’s the club of my youth. 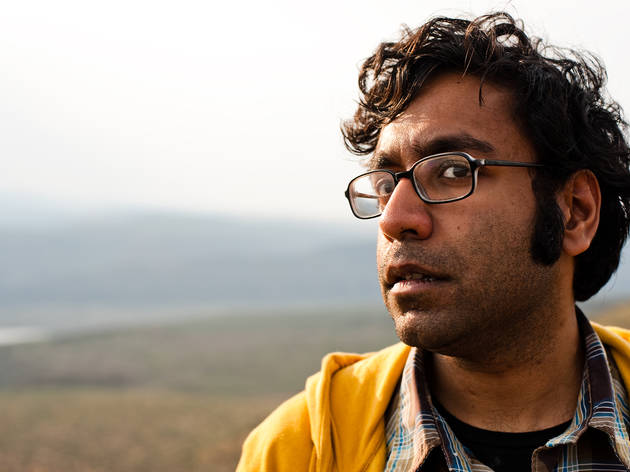 After appearances on Conan, Jimmy Kimmel and pretty much every podcast you’ve ever listened to, the Queens native hits Carolines for four nights of brutally genius political comedy. You can expect attacks on the NRA, the Academy Awards and just about every member of the new presidential cabinet at Kondabolu’s razor-sharp night of roasts. 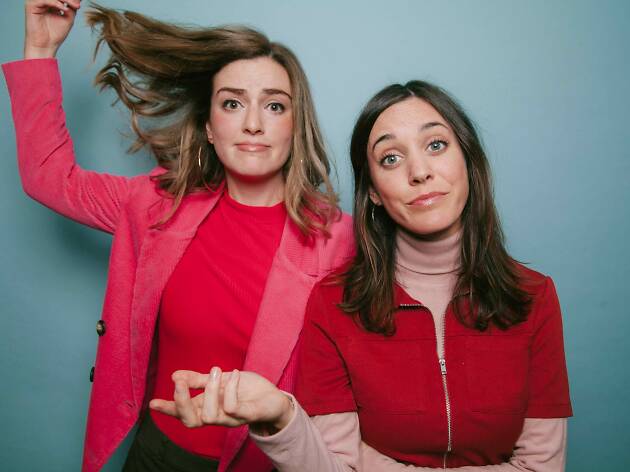