The entire original cast of Will Arbery's superb Heroes of the Fourth Turning reunites for virtual run.

Heroes of the Fourth Turning is getting another turn. The entire original cast of Will Arbery's award-winning drama, which premiered Off Broadway at Playwrights Horizons last year, reunited for a reading on Play-PerView in July. Now they are getting together once again in a free virtual run produced by the playwright Jeremy O. Harris (Slave Play).

Heroes of the Fourth Turning will be streamed live five times from Wednesday, October 21, through Saturday, October 25. You can reserve tickets here. Although no payment is required, donations are encouraged and the proceeds will benefit NYC theater artists.

For lovers of smart, challenging and provocative new theater, this is a rare and thrilling opportunity. Accessibility has long been a problem for New York theater lovers, and that's been especially true of Off Broadway shows. Because the theaters are small, tickets to the best productions get scarce very fast; by the time you find out that something is a must-see, it is all too often a can't-see. And that's not to mention the expense involved, which at major Off Broadway venues is about the same as at Broadway houses. As the second return of Heroes of the Fourth Turning illustrates, the rise of virtual theater in the pandemic era may be helping to correct that problem. 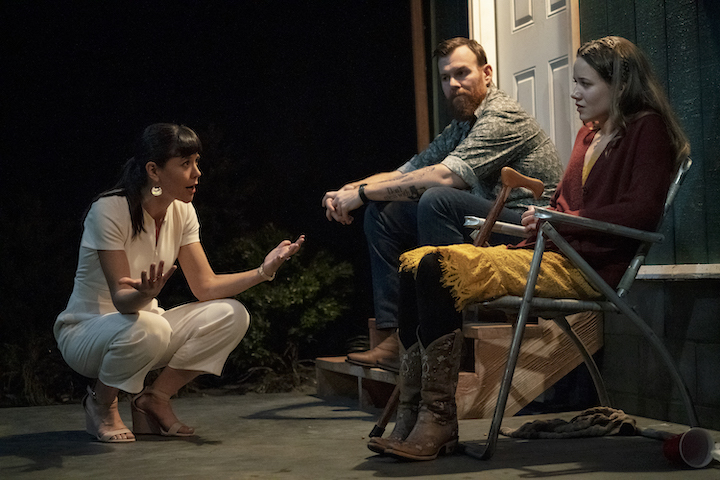 A portrait of deeply conservative alumni of a Catholic university in rural Wyoming, Heroes of the Fourth Turning was, to my mind, the best new play of 2019. Many others had a similar reaction. The play was a finalist for this year's Pulitzer Prize for Drama; it won the Best Play award from both the New York Drama Critics' Circle and the Lucille Lortel Awards.

One fascinating thing about Heroes of the Fourth Turning is the enthusiastic response it has received across the ideological spectrum. (It got a rave review, for example, in The American Conservative.) As we gird ourselves for the upcoming election and the escalating culture war, Arbery's deep dive into religious right-wing worldviews seems more essential than ever. And actors Jeb Kreager, Julia McDermott, Michele Pawk, Zoë Winters and John Zdrojeski help ensure that the play's ideas stay rooted in breathing, complex characters.

"[Director] Danya Taymor presides over a perfect production that left me with my heart in my mouth and my pen scrambling across the page," wrote Helen Shaw in her five-star Time Out review. "It left others furious; some people even departed midshow, unwilling to hear such gorgeous prose saying so many frightening and even hateful things. But Arbery’s plays are important explorations of language…His own family comes from this world, and he has clearly steeped long in its heady, often keenly intellectual poetry." 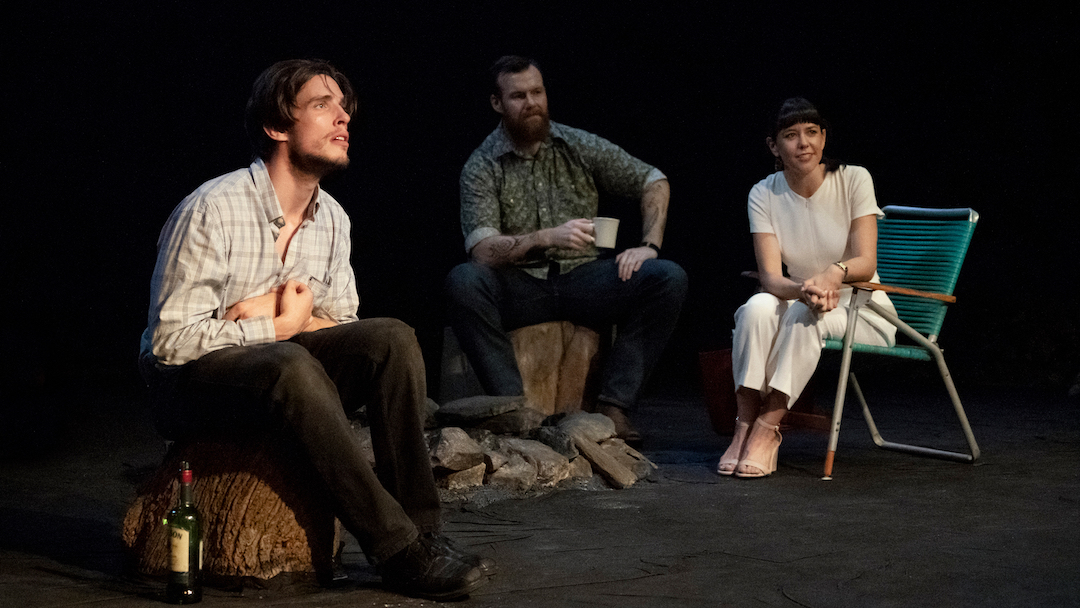