Dozens of stars help you while away the jitters on November 3.

Need to take your mind off things on Election Day? The web series Stars in the House, which has been helping to distract and focus theater expats nearly every day since New York's theaters got shut down in March, is going all-out on Tuesday, November 3 with a 10-hour marathon of conversations, rare videos and live performances featuring dozens of Broadway and television luminaries.

Hosted by show-tune savant Seth Rudetsky and his husband, producer James Wesley, the Stars in the House Election Day Vote-a-Thon will be broadcast for free on the Stars in the House YouTube channel starting at 9am EST (2pm GMT). "It's not gonna much fun just watching the news all day and speculating about what might happen," Rudetsky says. "This will be a combination of patriotism and funny stories and interactions, and a nice time to just feel a sense of community." (Proceeds from any donations will benefit the Actors Fund.) 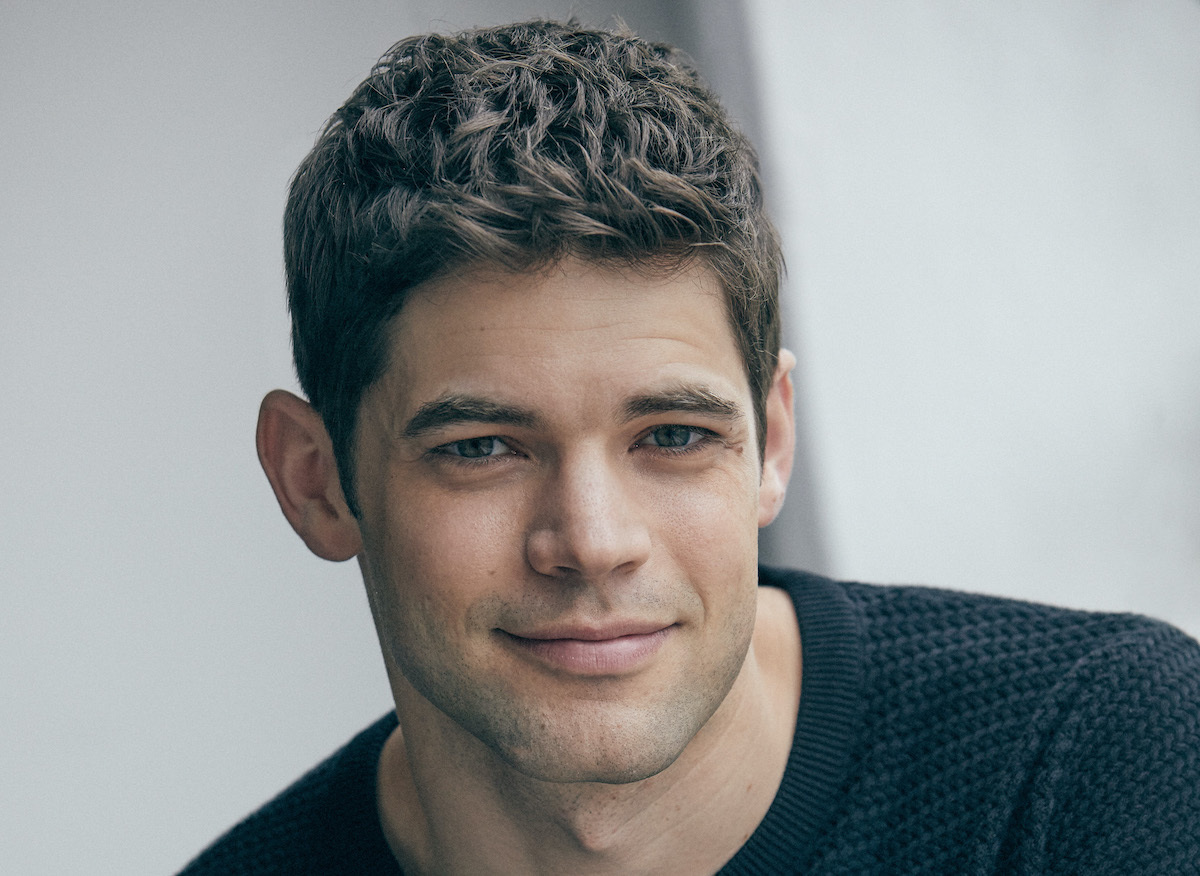 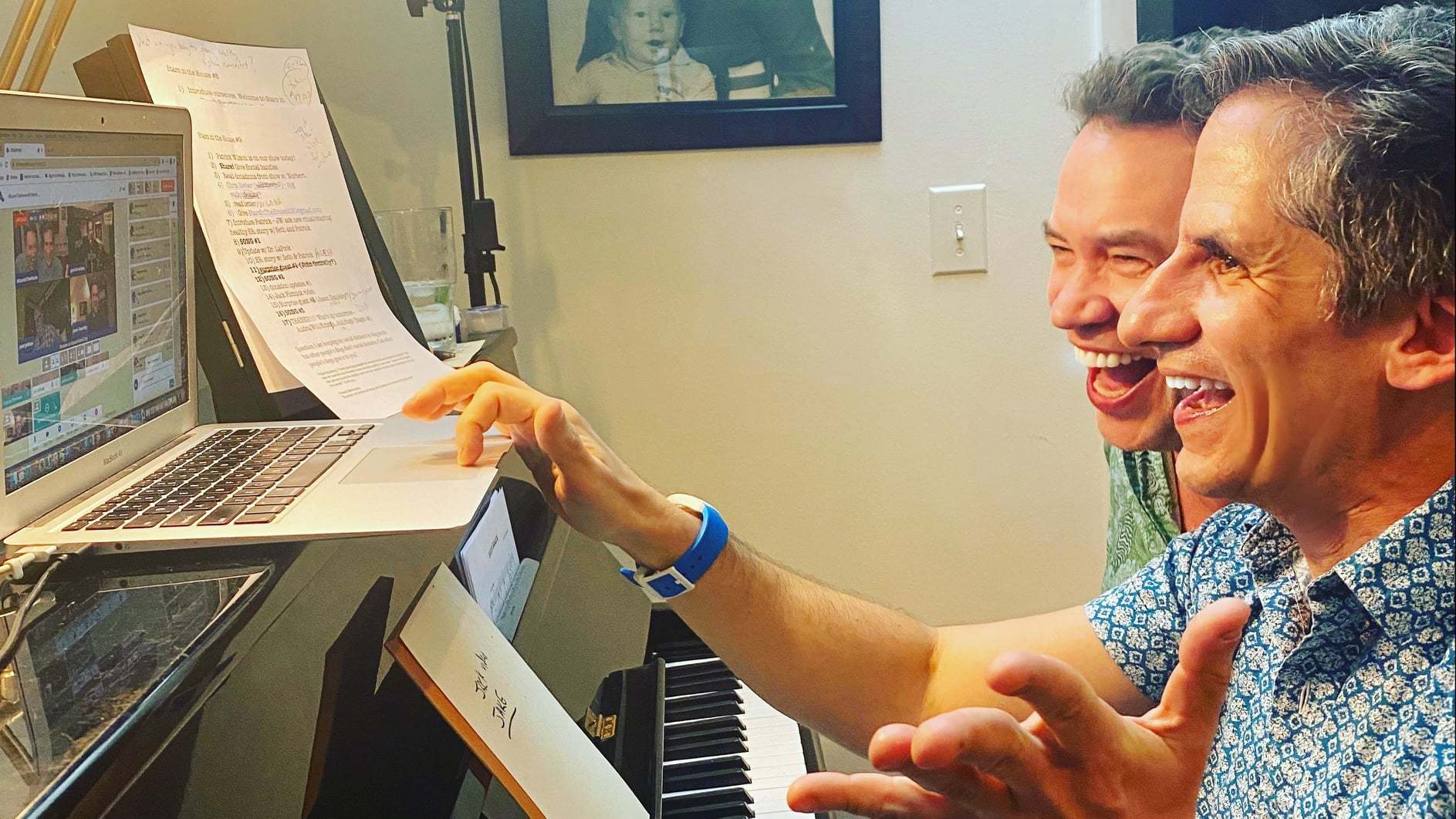 - Eight ways to tell a real New Yorker from a fake New Yorker
- This Google doc shows all NYC restaurants and bars with heaters
- New York City declared second best city in the world
- Here’s how to track your mail-in ballot this year in NYC
- A massive mural featuring 20,000 of Trump’s lies has been installed in Soho