The Metropolitan Opera will be dark for at least the rest of the year, but New York's great opera house is continuing to stream full past productions from its archives for free every night. The slate from August 10 through August 16 includes favorites by Puccini, Verdi, Wagner and Bizet. Most of the recordings were created for the Met's Live in HD series. (Click here to see the Met's schedule for October 12 through October 18.)

The performances go live on the Met's website at 7:30pm EDT (12:30am BST) and usually remain there until 6:30pm EDT the following day. The operas can also be viewed using the Met Opera on Demand app. A full schedule for Week 22 is below. 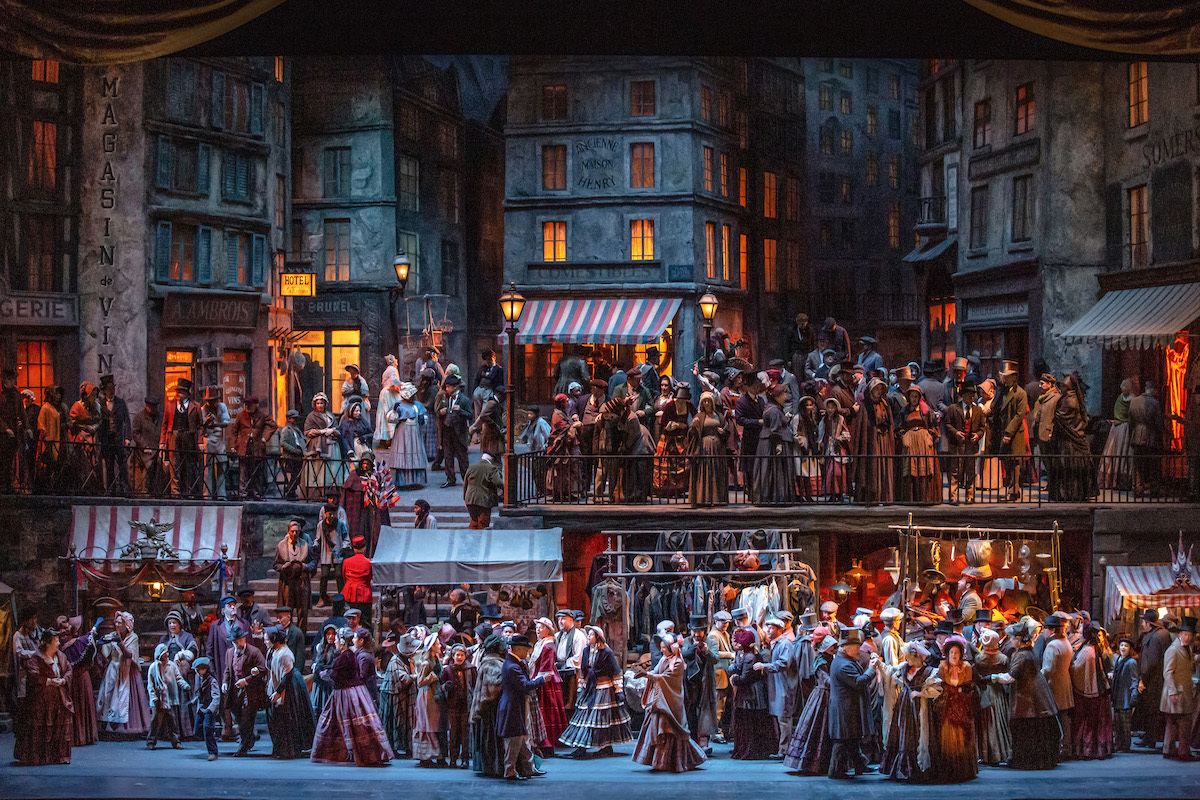 This week's lineup includes two productions of Verdi classics that were recorded before the HD period: Wednesday's 1981 Rigoletto, with Louis Quilico, Christiane Eda-Pierre and Luciano Pavarotti; and Sunday's 1979 Luisa Miller, with Renata Scotto, Plácido Domingo and Sherrill Milnes. The list also includes three operas by Puccini—including a Turandot with the formidable Swedish dramatic soprano Nina Stemme—and two other widely loved works: Bizet's Carmen and Wagner's Tristan und Isolde (with local favorite Deborah Voigt). To help you decide what to watch this week, take a look at the Met's quick-reference guide or plumb the company's extensive well of articles and podcasts

In addition to its free operas, the Met s now streaming pay-per-view virtual concerts every other week. The second of these, which features Met pillar Renée Fleming, is available on demand through August 12; the third, with Roberto Alagna and Aleksandra Kurzak performing live from the south of France, will premiere at 1:30pm EDT on Sunday, August 16. (To make room for it, Saturday night's stream of La Bohème will only be available until noon on Sunday instead of the usual 6:30pm.)