The Metropolitan Opera is streaming classic productions every night this week

The Metropolitan Opera is currently closed until 2021, but the company is continuing to delight opera lovers with free nightly streams of complete past productions from its archives. The lineup from August 17 through August 23 includes favorites by Verdi, Puccini, Rossini and Tchaikovsky. For the first time, a majority of the week's recordings predate the 2006 advent of the Met's Live in HD series. (Click here to see the Met's schedule for October 12 through October 18.)

Each production goes live on the Met's website at 7:30pm EDT (12:30am BST) and remains available until 6:30pm EDT the following day. The operas can also be watched through the Met Opera on Demand app. A full schedule for Week 23 is below.

This week's lineup includes four productions from before the HD period: Zandonai’s Francesca da Rimini, with Renata Scotto and Plácido Domingo; Verdi’s Un Ballo in Maschera, with Aprile Millo and Luciano Pavarotti; Rossini’s Il Barbiere di Siviglia, with Kathleen Battle; and Humperdinck’s Hansel and Gretel, with Judith Blegen and Frederica von Stade as the hungry, hungry kiddos. Rounding out the list are more recent full productions of Tosca, Eugene Onegin and Simon Boccanegra. To learn more about these works, look through the Met's helpful thumbnail guide or peruse the company's detailed collection of articles and podcasts.

In addition to these free operas, the Met now streams pay-per-view virtual concerts every other week. The third of these, which features Roberto Alagna and Aleksandra Kurzak performing from the south of France, is available through August 28. 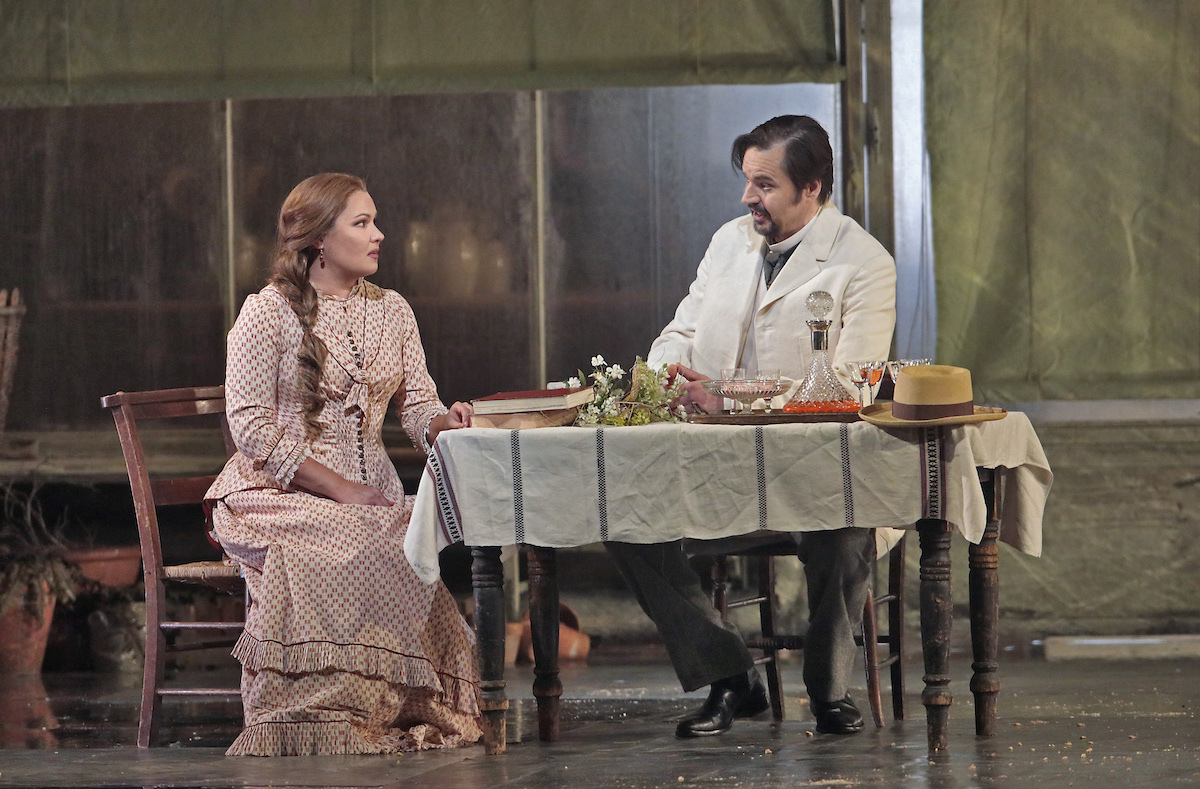 - 20 notable NYC restaurants and bars that have now permanently closed
- The 13 best waterfront restaurants in NYC
- You can now book a roomette on Amtrak and bring a friend for free
- Most NYC subway stations now have OMNY scanners to replace MetroCards
- When is the first day of school? Here’s what NYC parents need to know