The Metropolitan Opera has officially suspended live performances until September, but New York's premier opera venue continues to entertain opera lovers everywhere by streaming complete recordings from its archives every night of the week. From November 23 through November 29, just in time for what promises to be a particularly fraught Thanksgiving for many American families, the Met is focusing on& dramatic operas about family turmoil, including classics by Verdi, Wagner, Strauss and Donizetti and Thomas and a 2017 work by Nico Muhly. All but one of the productions were recorded in high definition as part of the Met's cinema-oriented Live in HD series. (Click here to see the Met's schedule for November 30 through December 6.)

Each production goes live on the Met's website at 7:30pm EST (12:30am GMT) and remains viewable there until the next days at 6:30pm EST. Viewers can also watch the operas through the Met Opera on Demand app on various devices. A full schedule for Week 37 is below. 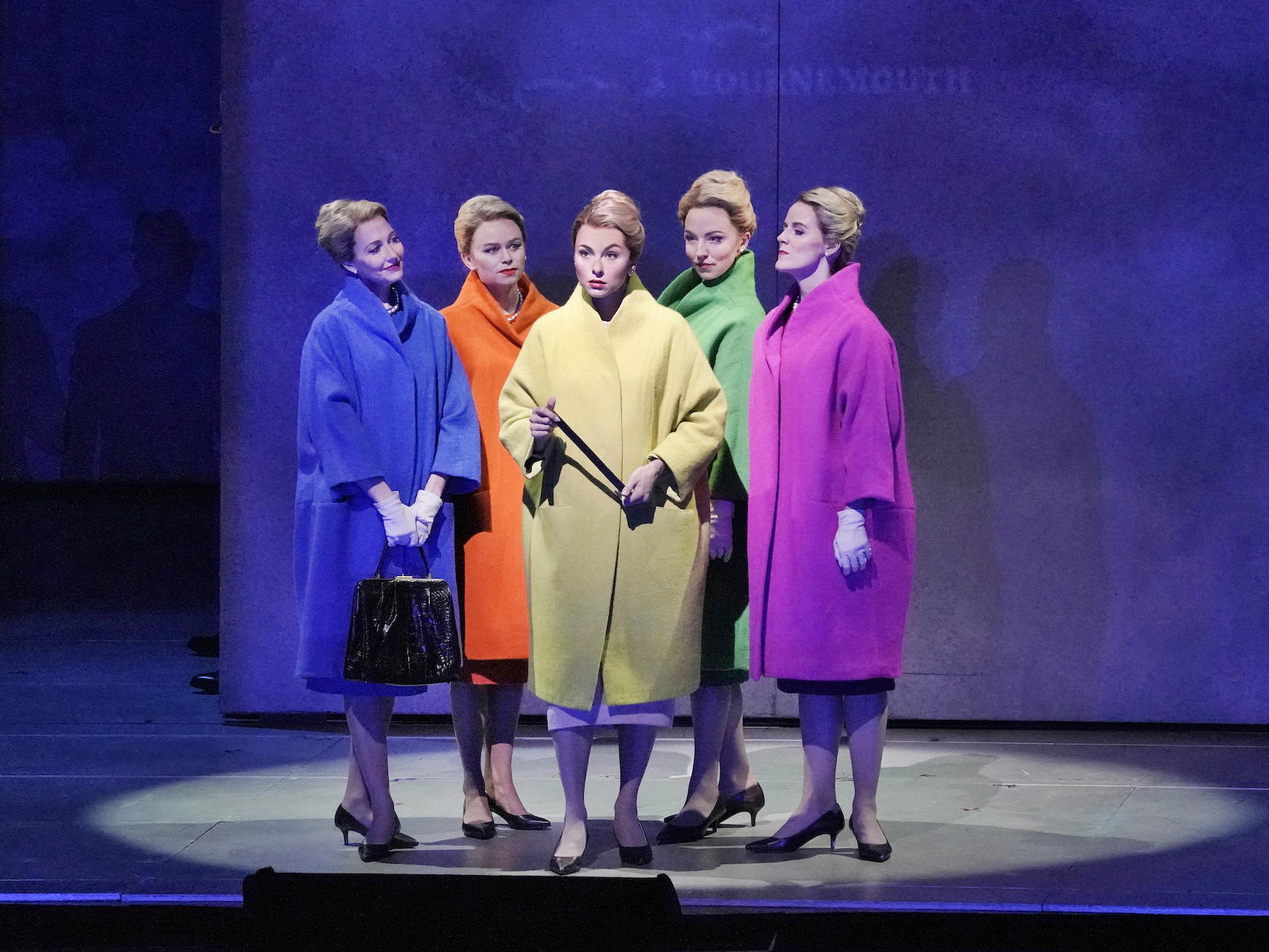 The week begins and ends with Verdi: Il Trovatore on Monday and a vintage 1995 recording of Simon Boccanegra on Sunday that stars opera luminaries Plácido Domingo and Kiri Te Kanawa. Between these bookends, the roster includes: Nico Muhly and Nicholas Wright's thoroughly modern Marnie, a Hitchcockian thriller with Isobel Leonard as the identity-shifting antiheroine; Ambroise Thomas’s 1868 adaptation of Hamlet, with Simon Keenlyside as the singing Dane; Richard Strauss's stark and intense Elektra, starring Nina Stemme as Greek mythology's ultimate daddy's girl; Donizetti’s Scottish tragedy Lucia di Lammermoor, starring French soprano Natalie Dessay in one of her signature roles; and Robert Lepage’s techtacular production of Die Walküre, the second part of Richard Wagner’s epic Ring Cycle. To assist you in deciding what to watch, the Met provides both a quickie guide to this week's operas and an assortment of articles and podcasts about them.

In recent months, the Met has also shared pay-per-view virtual concerts in addition to its free nightly archival works. In the seventh of these, Bulgarian soprano Sonya Yoncheva sings arias by Verdi, Puccini, Bellini and others at the atmospheric Baroque library of the Schussenried Cloister in Germany. The performance streams live at 1pm EST on Saturday, November 28, and remains viewable on demand through December 11. 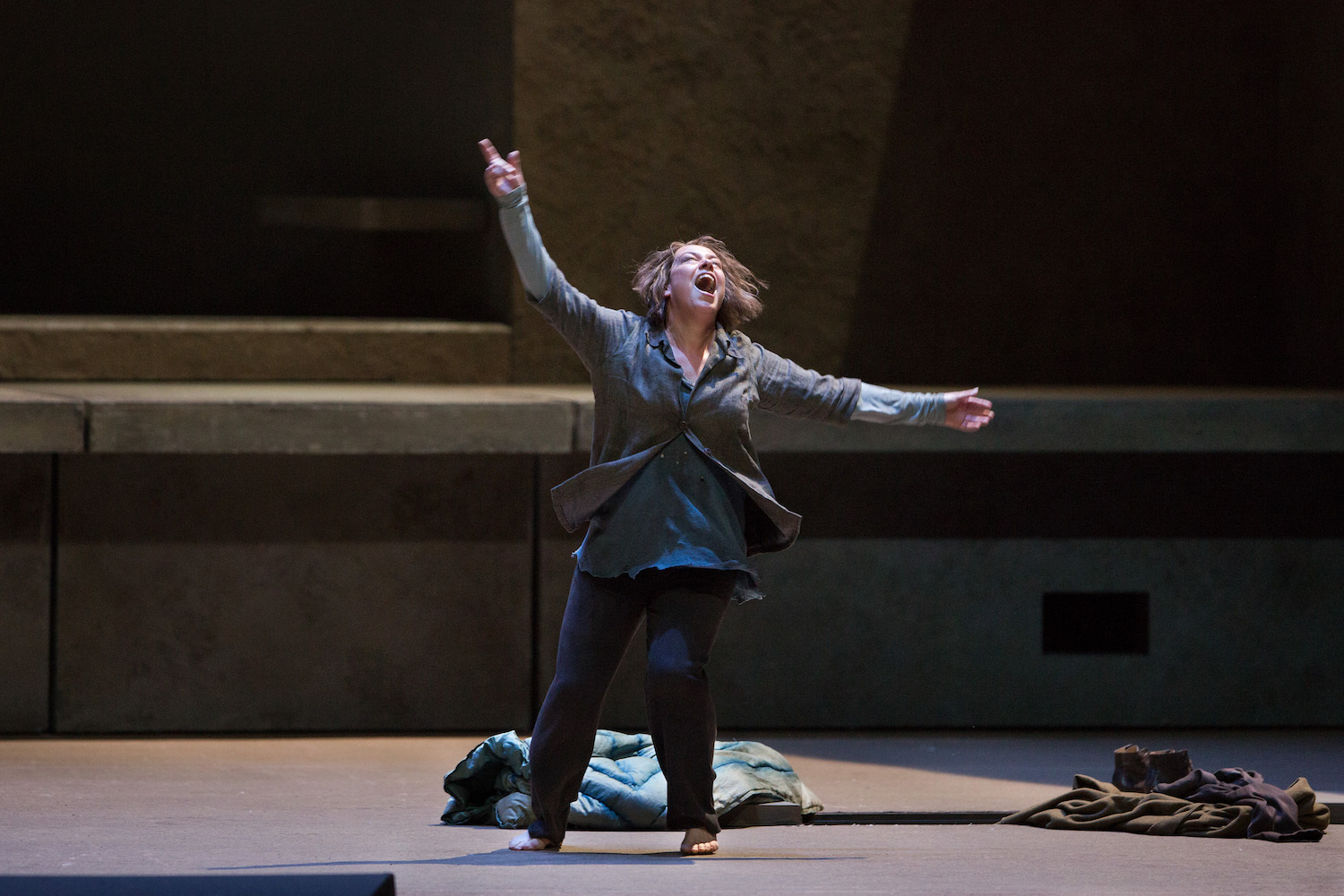