Although the Metropolitan Opera has will remain closed until September 2021, the great opera house continues to stream complete productions from its extensive archives for free every night of the week. The lineup from October 19 through October 25 features comic works by composers including Rossini, Mozart, Verdi, Strauss and Lehár. Most of the operas were captured in high definition to be screened in movie theaters as part of the Met's Live in HD series.

The operas go live on the Met's website at 7:30pm EDT (12:30am BST) each night and remain accessible until 6:30pm EDT the next day. The productions can also be viewed on multiple devices with the Met Opera on Demand app. A full schedule for Week 32 is below. 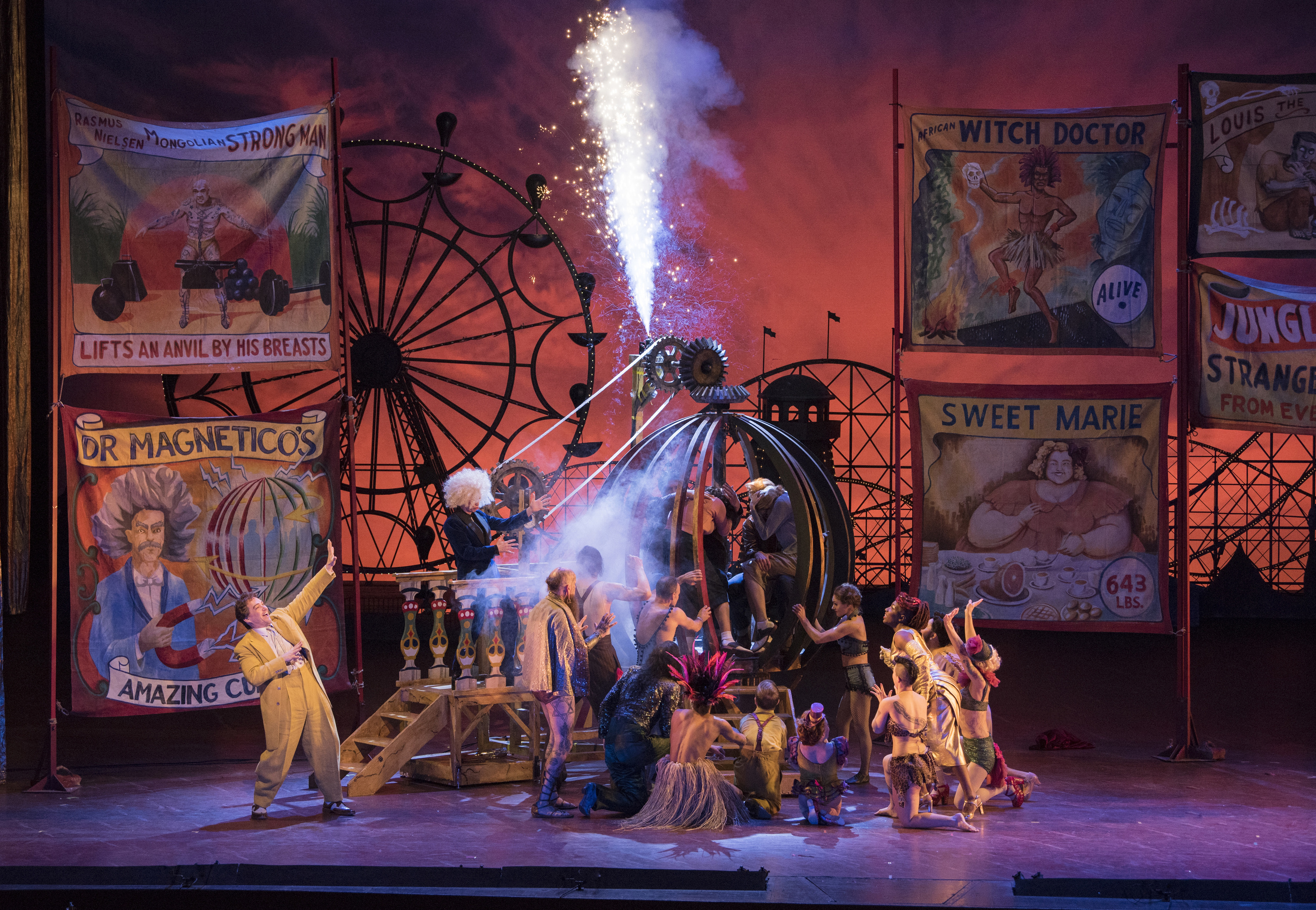 This week's Met roster includes three operas by Gioachino Rossini: a 1997 production of La Cenerentola—starring mezzo superstar Cecilia Bartoli in the Cinderella role—and more recent performances of Il Barbiere di Siviglia and Le Comte Ory, both of which star Juan Diego Flórez and Joyce DiDonato. Broadway's Kelli O'Hara appears in Lehár's The Merry Widow opposite Met favorite Renée Fleming as well as in a lively version of Mozart’s Così fan tutte set in 1950s Coney Island. Rounding out the week are Strauss's Der Rosenkavalier and a 1992 performance of Verdi's Falstaff with Paul Plishka. To choose among the offerings, consult the Met's thumbnail guide to this week's operas, or dive into the company's collection of articles and podcasts about them.

Along with these nightly operas, the Met now also offers pay-per-view virtual concerts. The fifth of these—featuring American soprano Joyce DiDonato at the Jahrhunderthalle in Bochum, Germany—streamed live last month and is available on demand through October 23; the sixth, in which Diana Damrau and Joseph Calleja perform arias and duets at a chapel in Italy, premieres at 1pm EDT (6pm BST) on Saturday, October 24. 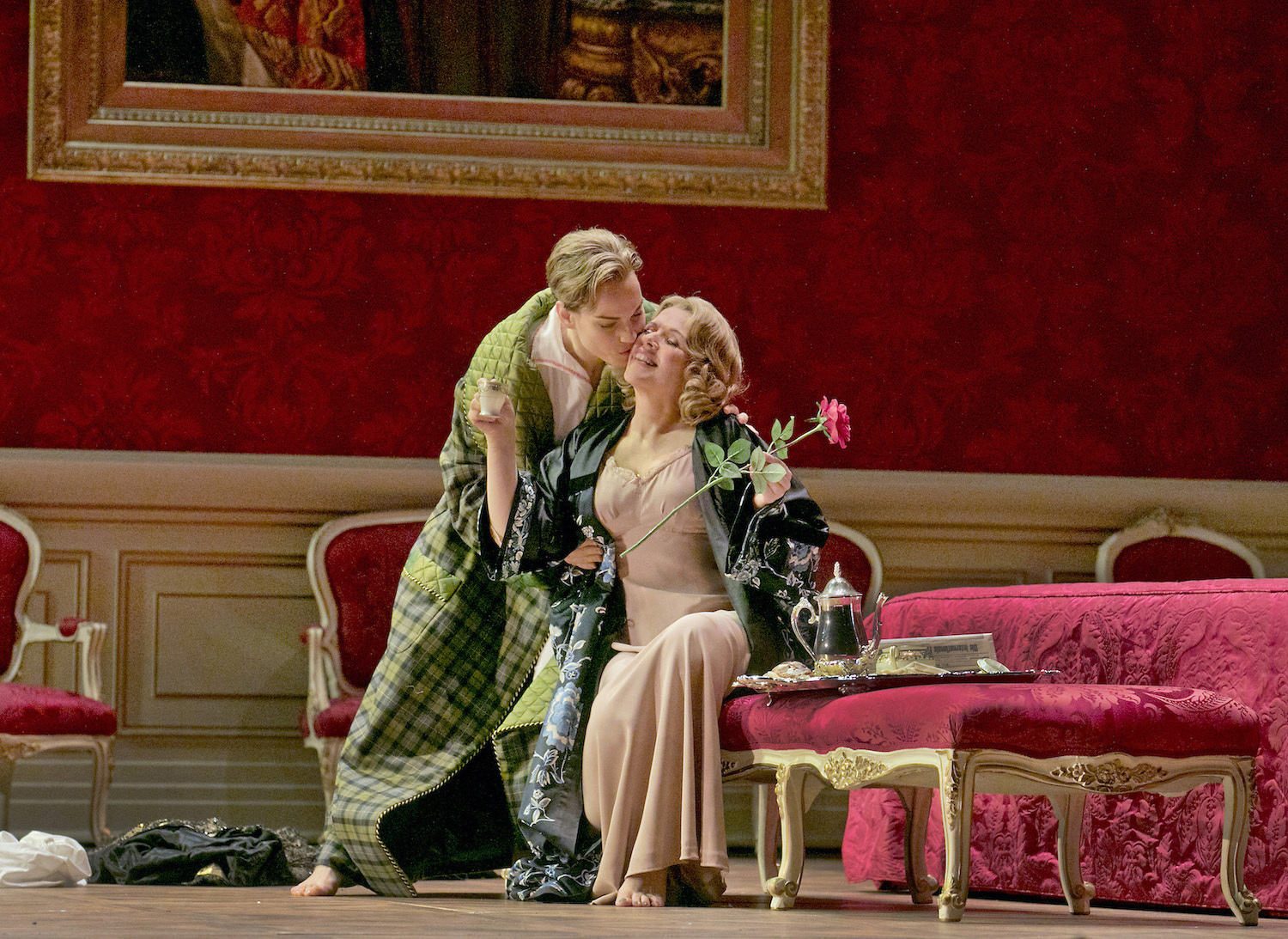