The Metropolitan Opera has closed its doors until 2021, but the company is still delighting opera fans around the world by streaming free archival productions each night of the week. The slate from September 21 through September 27 is devoted entirely to works by the Italian composer Giacomo Puccini. All seven of the operas were originally recorded in high definition for the Met's Live in HD series. (Click here to see the Met's schedule for October 12 through October 18.)

Each opera goes live on the Met's website at 7:30pm EDT (12:30am BST) and remains viewable until 6:30pm EDT the next day. The works can also be accessed through the Met Opera on Demand app. A full schedule for Week 28 is below. 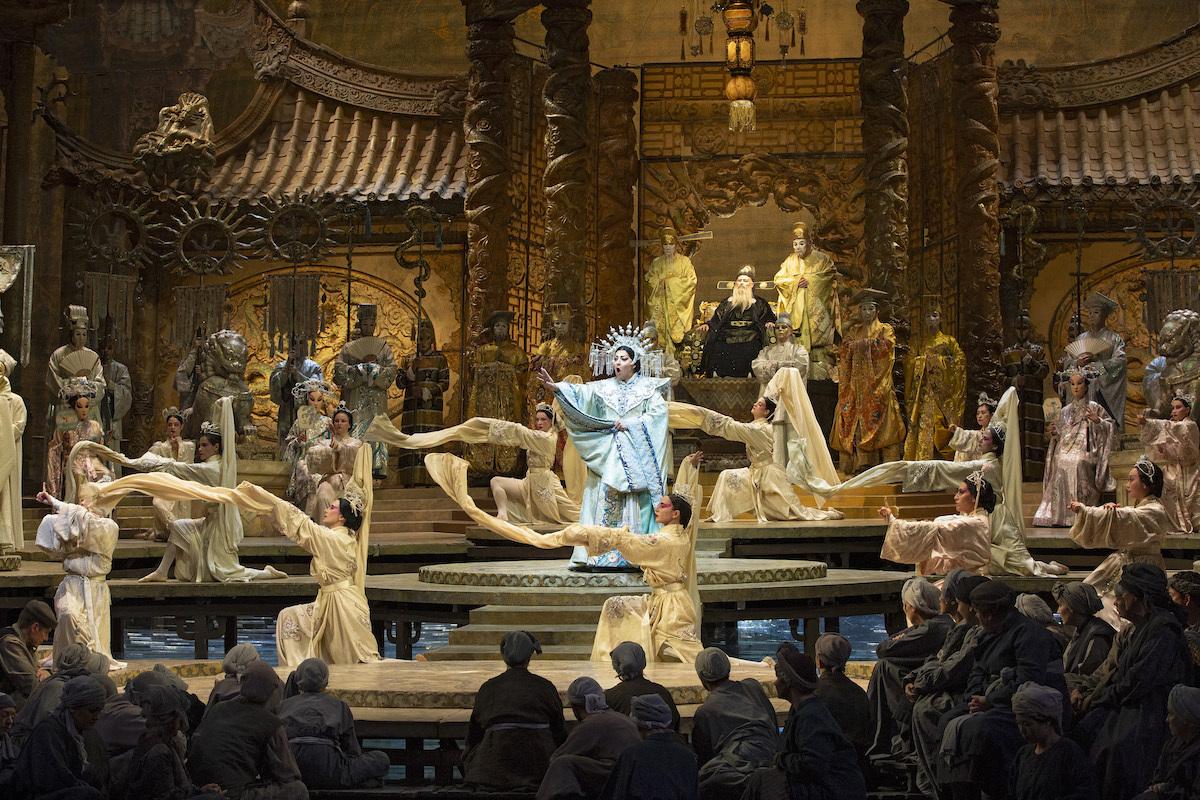 The lineup begins and ends with productions starring the Romanian soprano Angela Gheorghiu, who is renowned for her interpretations of Puccini: La Rondine on Monday and La Bohème on Sunday. The other leading ladies highlighted this week are Christine Goerke, Patricia Racette, Kristine Opolais, Sonya Yoncheva and—in Puccini's rootin'-tootin' Wild West romance La Fanciulla del West—local favorite Deborah Voigt. To help you choose what to see, the Met provides a helpful quick-reference guide along with a selection of more detailed articles and podcasts.

In addition to its nightly streams of full productions, the Met also offers a new series of live pay-per-view virtual concerts every other week. The fifth of these, featuring American soprano Joyce DiDonato in Barcelona, is available through September 25.