The Metropolitan Opera has closed its doors for the rest of the year, but the great opera house continues to stream recordings of whole past productions for free this week. The lineup from June 15 through June 21 includes works by Philip Glass, Verdi, Rossini and Gluck. Most of the productions were recorded for cinematic release in the Met's Live in HD series. (Click here to see the Met's schedule for October 12 through October 18.)

The Nightly Met Opera Streams go live on the Met's website at 7:30pm EDT (12:30am BST) every day, and can also be viewed though the Met Opera on Demand app. Each production stays up until 6:30pm EDT the following day. A full schedule for Week 14 is below.

This weekend's lineup presents two biographical works by the American minimalist composer Philip Glass: Akhnaten, which stars countertenor Anthony Roth Costanzo as the quasi-monotheistic Pharaoh Amenhotep IV, who was all but erased from ancient Egyptian history after his death; and Satyagraha, which stars Richard Croft as the 20th-century Indian peace activist and martyr Mahatma Gandhi. The slate also includes a pre-HD 1984 recording of the great Leontyne Price in Giuseppe Verdi's La Forza del Destino, which will run for two days in honor of Juneteenth, as well as two operas by Gioachino Rossini and one by Christoph Willibald Gluck. To decide what to watch, consult the Met's useful quickie guide and its more in-depth assortment of articles and podcasts. 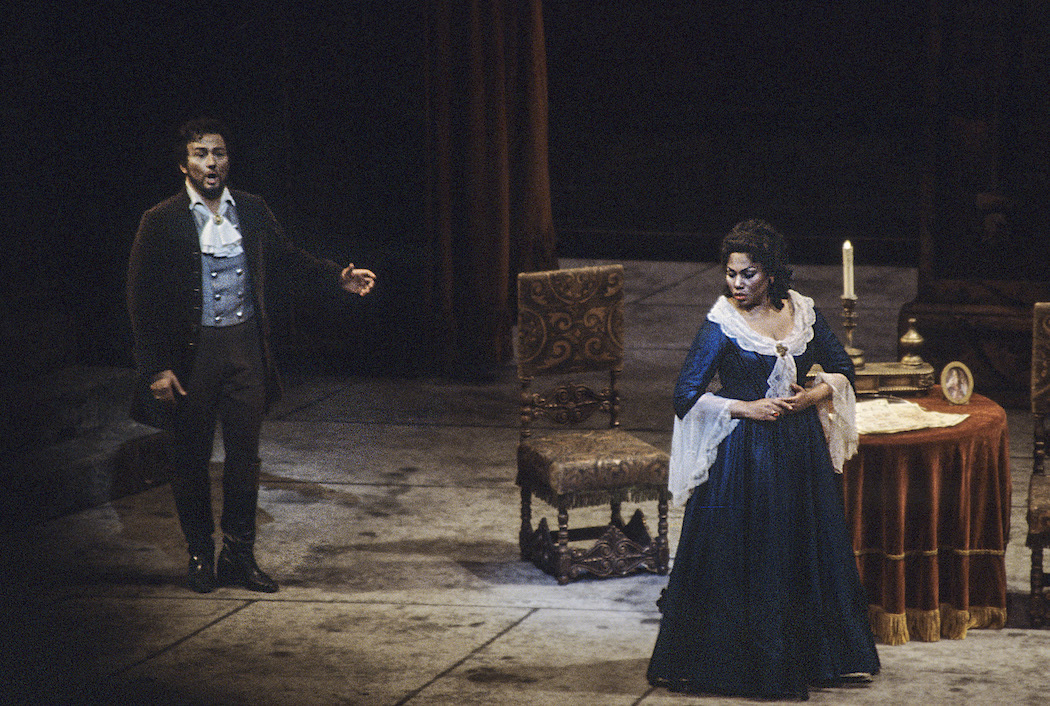 - Here’s what will reopen in NYC during Phase 2
- See inside the stunning new LaGuardia Airport
- 10 incredible NYC apartments with green space and terraces
- Why you should be watching this new HBO show set in NYC
- When will hair salons reopen in NYC?