The Metropolitan Opera is closed for the rest of this year, but the grand house continues to entertain opera fans around the world with free nightly streams of full productions from its archives. The lineup from August 24 through August 30 is devoted to works by a single composer: the 19th-century Italian master Giuseppe Verdi. All seven of this week's recordings were recorded in high definition in the past 15 years as part of the Met's Live in HD series. (Click here to see the Met's schedule for October 12 through October 18.)

Each stream goes live on the Met's website at 7:30pm EDT (12:30am BST) and remains available until 6:30pm EDT the next day. The productions can also be viewed through the Met Opera on Demand app. A full schedule for Week 24 is below.

On the lineup are several of Verdi's most enduringly popular works: Rigoletto, in a neon-lit 2013 production of  directed by Broadway’s Michael Mayer that moves the action to 1960 Las Vegas; Il Trovatore, with Anna Netrebko and Yonghoon Lee in a tragic story of love, revenge, witch-burning and one stolen baby; and La Traviata, a tale of conspicuous consumption starring Diana Damrau as a Parisian courtesan. To help you choose among these offerings, the Met provides a handy quick guide to the works as well a more in-depth collection of articles and podcasts.

In addition to its nightly supply of operas, the Met also streams new pay-per-view virtual concerts every other week. The third of these, which features Roberto Alagna and Aleksandra Kurzak performing from the south of France, is available through August 27; the fourth, in which Lise Davidsen sings live from the Oscarshall Palace in Oslo, premieres at 1pm EDT (6pm BST) on Saturday, August 29. 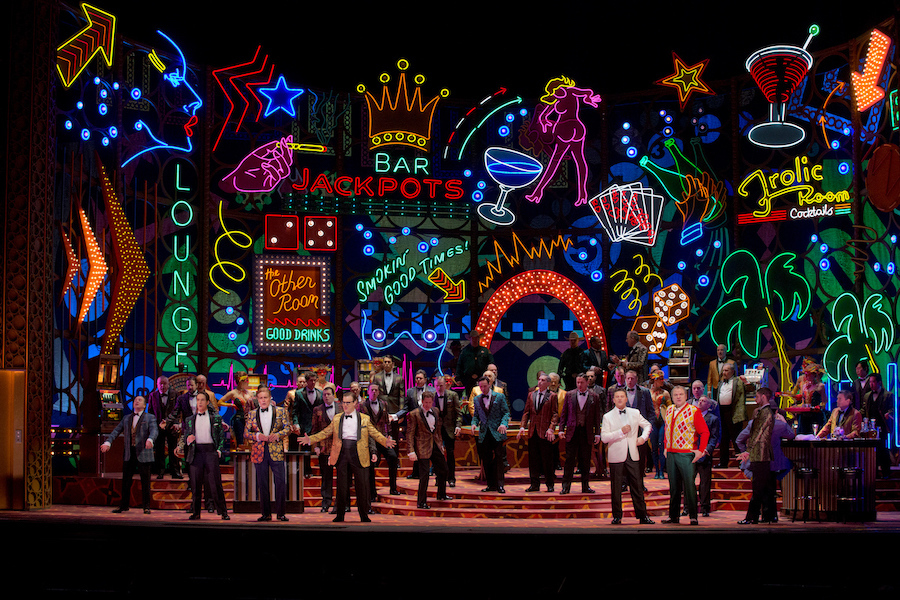