Brooklyn’s Smith Street was once considered as venerable restaurant row as any in NYC. Its changing reputation as . . . less than that has been chronicled in the Observer, Brooklyn Magazine and in these very pages. With the trickling addition of new venues in recent years, is Smith Street poised for a comeback? Maybe! Was the immediate area absent a good Szechuan restaurant before Shan opened last month? Yes.

Shan follows Long Island City’s Michelin Bib Gourmand restaurant Hupo. The newer of the two is already popular. The estimated wait on a recent Friday night was one hour. And on Saturday at around 2pm, the long banquette in the shades of slate, blue and lacquered black dining room upfront, which has gleaming hardwood floors and a chicly distressed yet-to-be stocked bar with low-back stools, was full. Booths in a cozy, brick-lined nook beyond were also occupied, but the back, similarly-styled space had plenty of room.

There’s also plenty on Shan’s menu, which spans several QR code-generated swipes. That mapo tofu ($16) fills a miles-wide void. Its sauce achieves the ideal density to suspend finely minced pork and tofu cubes as satisfying to crush as snapping bubble wrap. It's good even without the expected málà: Neither noticeably hot or at all numbing, but perfectly pleasant nonetheless, and perhaps calibrated to area tastes where some of the best restaurants of yore (Battersby, Char No. Four, The Grocery, Saul) have been replaced by more general interest menus.

Heat does percolate elsewhere, like in the wonderful Chongqing spicy chicken ($22), where crispy bits of fried fowl mingle with dried peppers. Even with a fully-topped table, and likely enough to take home, this is the one you’re most liable to let linger almost until it's time to go, snacking and chatting like you’re at a friend’s place (in spite of the popularity, Shan does not seem rushed). Its spice has a delightful build you’ll want to keep returning to to test the limits of its fire, which approaches misty eyes if you indulge in too much, too, fast, which is a great temptation.

The lamb dry pot ($30) crackles too, beautifully combining lotus root, red and green pepper, shallots, a bit of potato, bok choy and flowering cauliflower with the rough-chopped sautéed meat. Each ingredient is carefully prepared to hold its individual flavor and texture: The perky bite of the lotus root, the dainty, cut-above cauliflower, the just-happy-to-be-here potato, soaking up the spices like a good potato does. Shan excels at lamb elsewhere on the menu, too, like in the familiar, pleasantly perfumed cumin variety, where the meat seems to be more uniformly sliced. Both, and most mains, are generously portioned.

Dumplings, wontons and potstickers are less likely leftovers for obvious reasons. You’re more likely to order them at the auspicious beginning of the meal and they’re served in groups of four or a few more. The pork and crab roe soup dumplings ($9) stand out among the bunch, perfectly constructed to maintain their integrity against the weight of the broth with an exceptionally tender interior. Pork with black truffle and varieties sans roe are also available.

Shan will likely begin serving alcohol in the coming weeks. Call for its present BYOB policy.

The Vibe: Comfortably stylish and nicely paced in spite of the crowds that are already coming in.

The Food: The Chongqing spicy chicken, spicy cumin lamb, lamb dry pot and mapo tofu stand out among the mains, but do not expect málà from the latter.

The Drinks: Alcohol is expected in the near future; ask about BYOB.

Time Out Tip: The same menu is available at lunch and dinner, and it’s much easier to get a table earlier in the day. 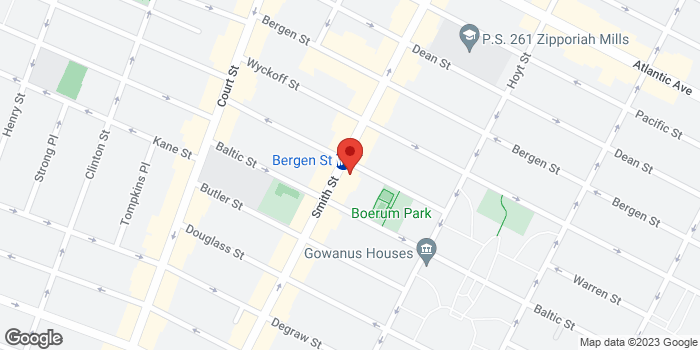