Broadway's high-flying Wicked still has the magic to draw tourists to New York. Find out more about the show and get tickets.

When it opened on October 30, 2003, Wicked was unique among Broadway shows. Sure, L. Frank Baum's The Wizard of Oz had been adapted for the stage a century ago, but a musical prequel that explained how the Wicked Witch of the West got that way, and explored her true relationship to Glinda the Good Witch? It seemed like a stretch. And yet, so did dancing and singing cats, and we know how that story ended. Truth is, Wicked was a combination of outstanding elements. It had a fantastical and catchy pop-inflected score by Stephen Schwartz (Pippin, Godspell), a smart and ironic book by Winnie Holzman, and dynamite direction by Joe Mantello. For a Broadway show set in the whimsical and delightfully oddball world of Oz, the set and costume designs were appropriately outlandish. But when it opened on Broadway, Wicked also had two secret weapons: Idina Menzel and Kristin Chenoweth as Elphaba and Galinda, respectively. The green-skinned outcast Elphaba meets the blond and popular Galinda in school, and they go from instant animosity to close friends. When the two girls meet the Wonderful Wizard of Oz, however, everything changes and they're forced to take sides. Today,Wicked is one the hottest Broadway tickets, with productions constantly on tour and around the world. In short, it's never going to stop "Defying Gravity."—David Cote

Listen to Wicked songs on Spotify 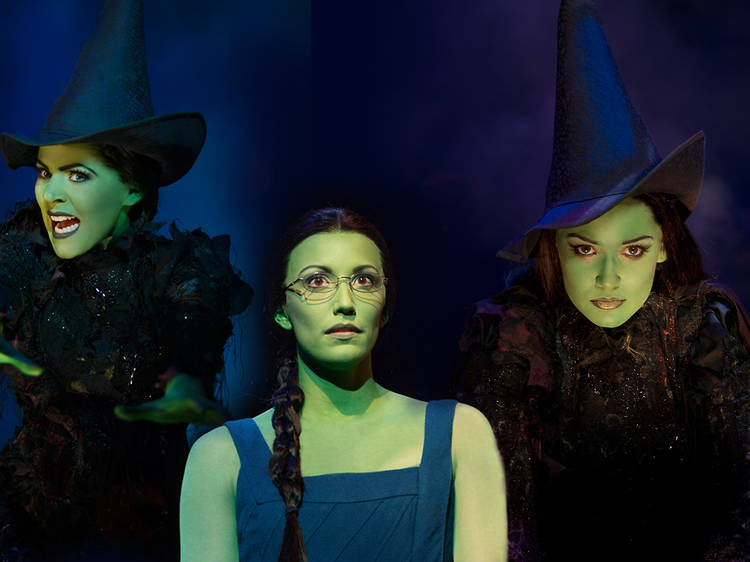 The 18 wonderful witches of Wicked on Broadway

For Wicked’s tenth anniversary, we tracked down 18 Broadway divas who went green 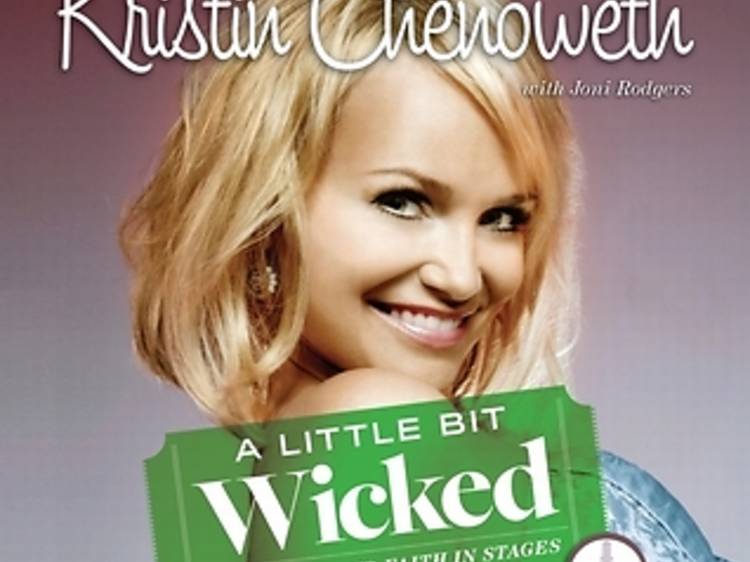 Book of the Week: Kristin Chenoweth's A Little Bit Wicked

Chenoweth's voice emerges here as vividly as it does in the theater: bright, spunky, funny, surprisingly rangy 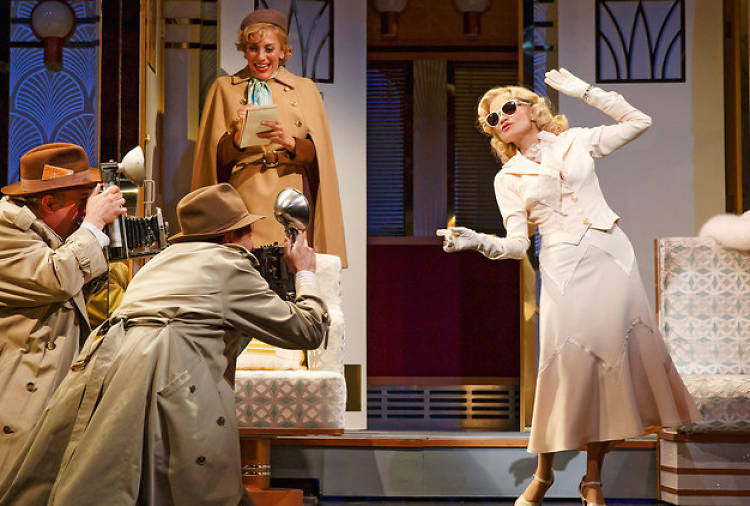 Kristin Chenoweth talks the Tony Awards, Glee and life as a perfectionist

A Q&A with Wicked's original Glinda 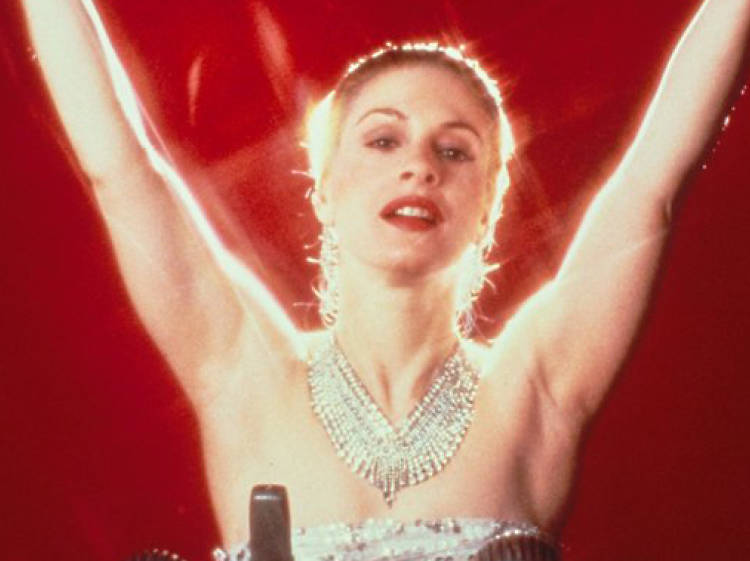 The best Broadway divas of all time

To your stations, fans! Let the diva wars begin! 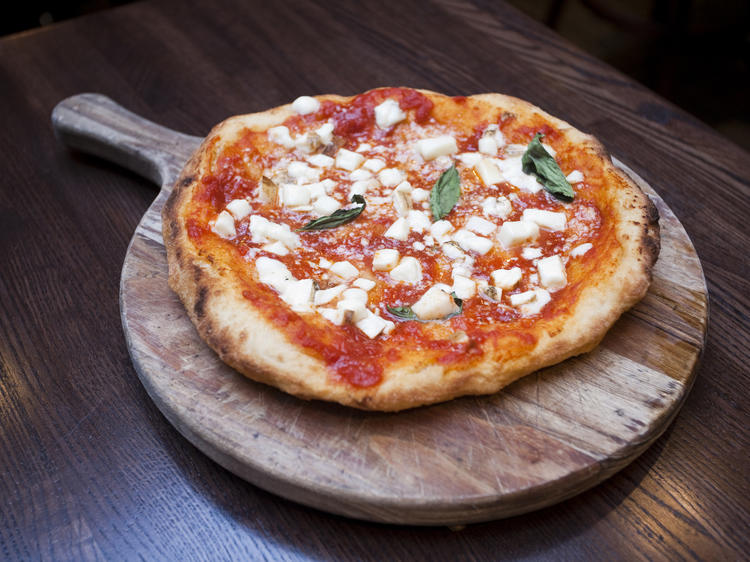 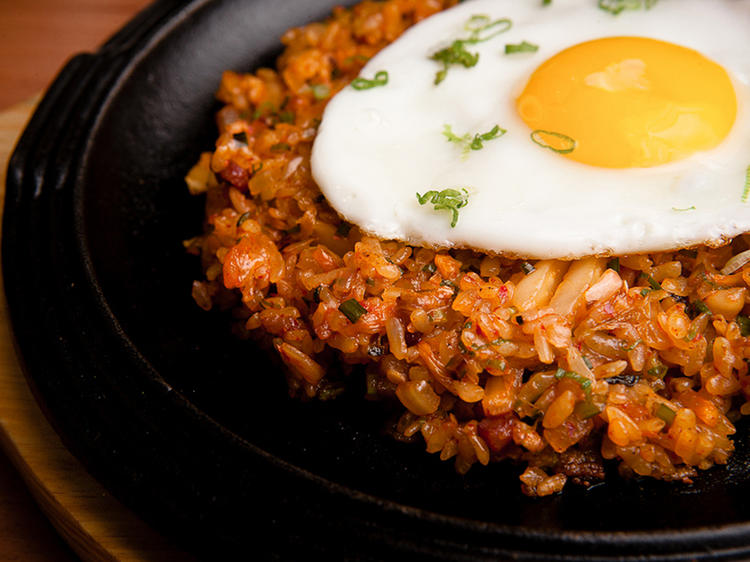 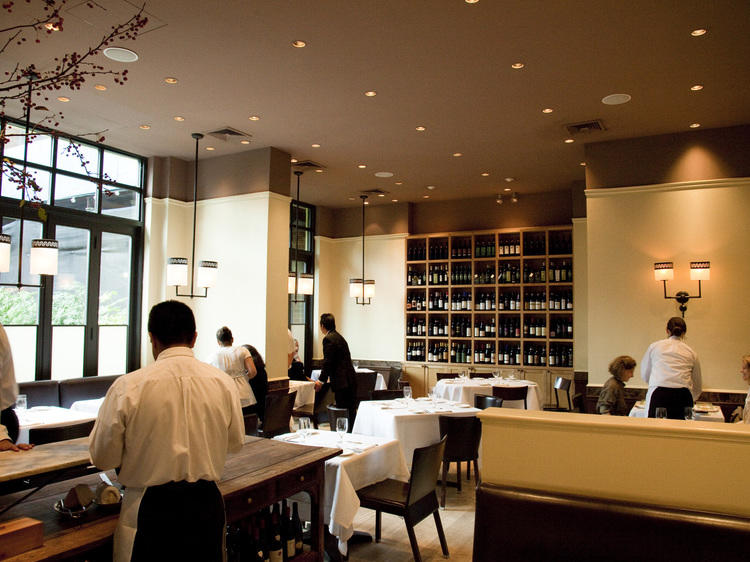 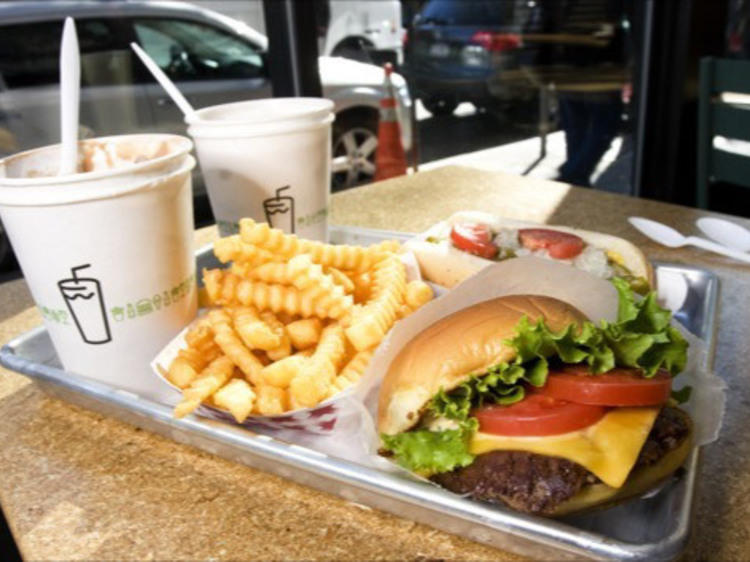 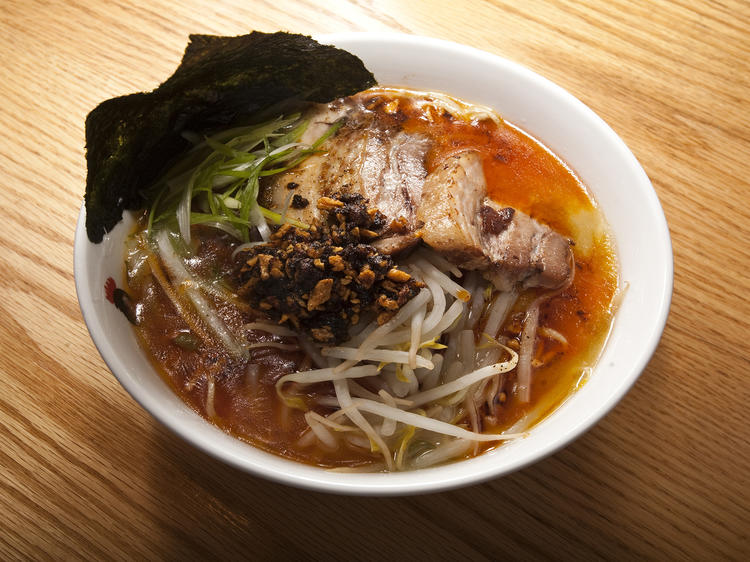