We’ve been stressing about the L train shutdown for years—literally; it will be shutting down to repair damage from 2012’s Hurricane Sandy. The line is one of the main connectors between Manhattan and Brooklyn, so yeah, it’s going to be a big deal when it shuts down. After flooding from Hurricane Sandy ruined the tunnels from Manhattan to Williamsburg, Brooklyn, New Yorkers have anxiously awaited the service interferences that will seriously disrupt their commutes. But as a very slight consolation, once the new train is finally completed, it’ll rival the Second Avenue subway as one of the best New York attractions when it comes to transportation.

Why is the L train shutting down?

Due to the flooding and havoc wrecked by Hurricane Sandy in 2012, the L train is in dire need of repairs in the Canarsie Tunnel.

When does the L train shutdown start?

Where will the L train shutdown take place?

Here are some of the proposed plans to compensate for the L train shutown.

Every L train stop in Manhattan will be shut down. L trains will still run in Brooklyn between Bedford Avenue and Canarsie.

What can you take as an alternative to the L train?

There will be increased service on the M, G, J and Z lines.

There will be increased capacity on the G and C lines, with several stops offering free transfers.

The M will extend to 96th Street and 2nd Avenue on weekends and overnight.

A two-way bikeway will be added on 13th Street.

There will be a new pedestrian space on Union Square West from 14th to 15th Streets and 16th to 17th Streets.

There will be additional bus lanes and restrictions on the Williamsburg Bridge.

There will be direct ferry service from Williamsburg to a new dock in Manhattan. 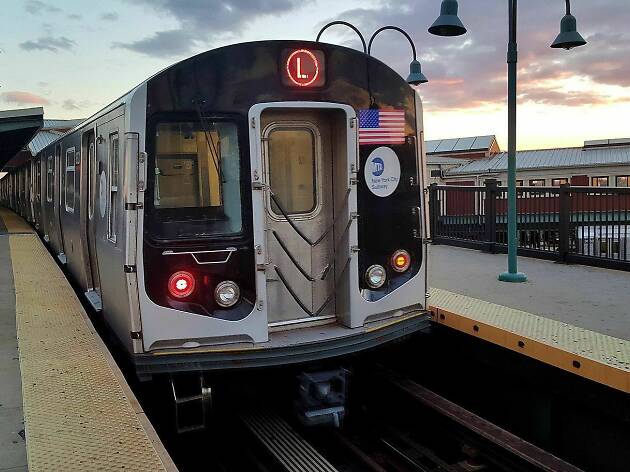 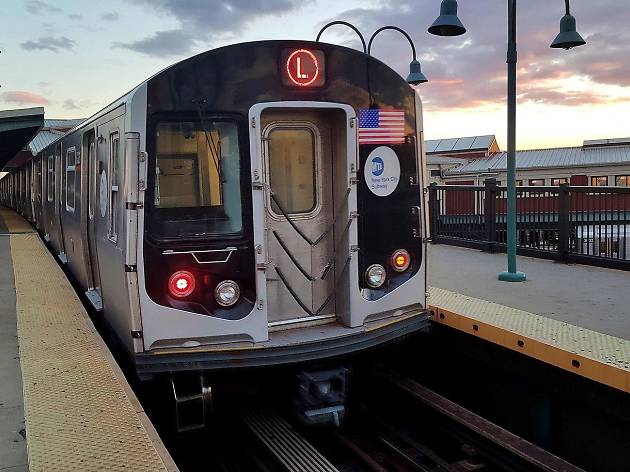 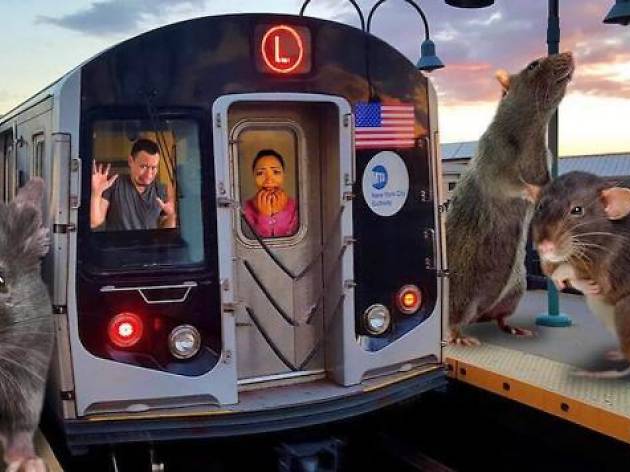 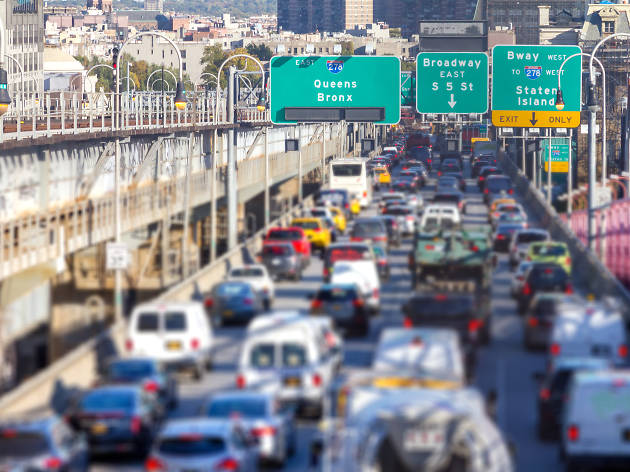 A recently announced high-end shuttle service is looking to put the “luxury” in “L train shutdown.” (And we always thought the L stood for late!) As the L-pocalypse draws nigh—the line is slated to stop running between Brooklyn and Manhattan in April 2019—one Brooklyn entrepreneur has announced that she’s starting a shuttle service called "The New L" to ferry commuters from their Brooklyn homes to their Manhattan places of work. It's similar to the Old L except instead of a publicly funded train it's a privately funded van. So, you know, not at all. “We’ll be launching when the line shuts down and we’ll continue to operate until there’s a suitable solution provided by the MTA,” the company’s founder and president Jaime Getto recently told us. “This is intentionally only meant to run during the shutdown. We’re not looking to expand past then or to service anyone other than Brooklyn residents." The fancy “New L” shuttles will have Wi-fi, chargers for devices and even—wait for it—a breakfast bar. (Getto says the company hasn't settled on the exact breakfast items that will be offered, but will be partnering with local businesses on the offerings.)   Those interested in taking advantage of the new ride-sharing service, which has already opened a waitlist, will provide the time they’d like to arrive at work, their work address and their home address. They’ll then be assigned to one of a fleet of Mercedes-Benz black Sprinter vans—which can hold up to 12 passengers—that wil 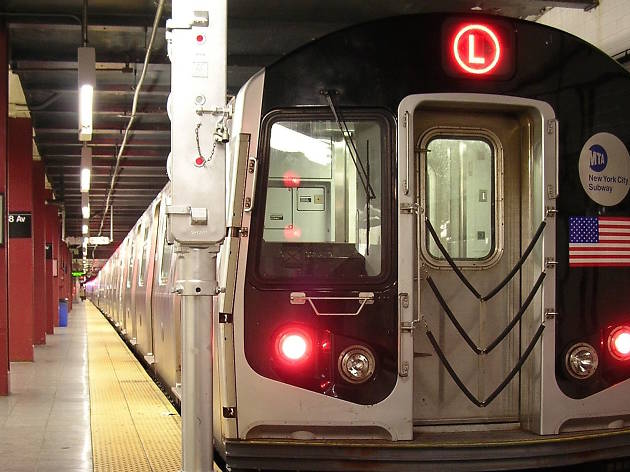 The plan for the L train shutdown has finally been announced! 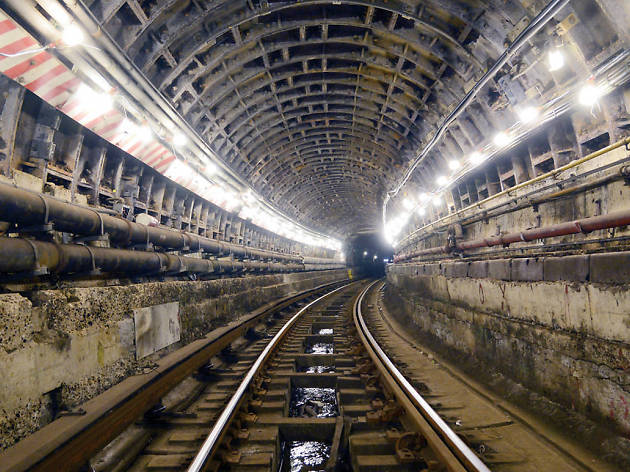 The L train is shutting down over Memorial Day weekend

If you were planning on staying in the city over Memorial Day weekend, it might be time to start planning a getaway 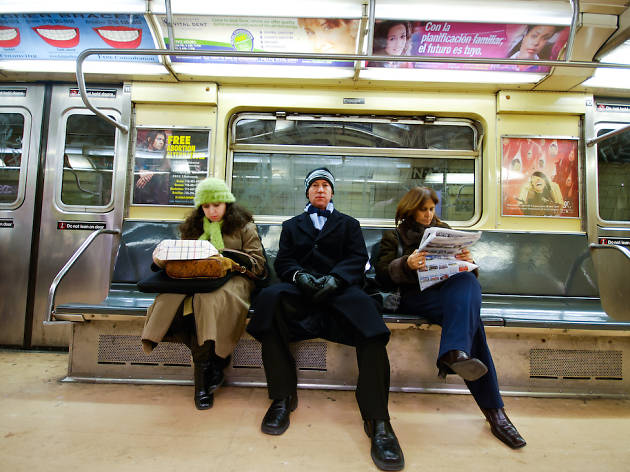 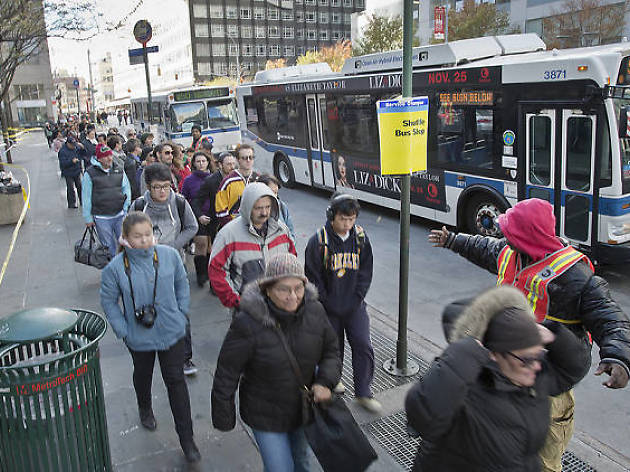 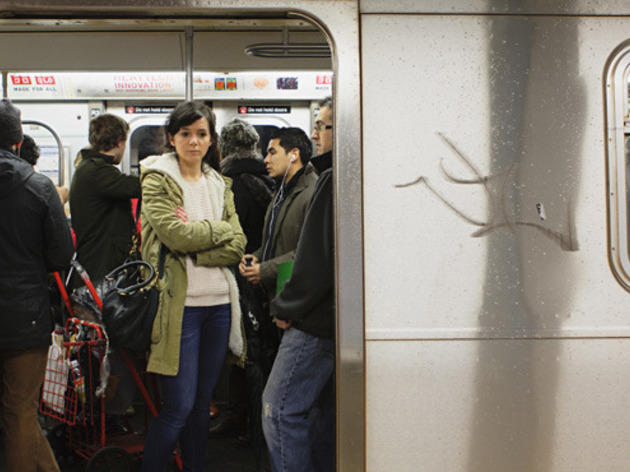 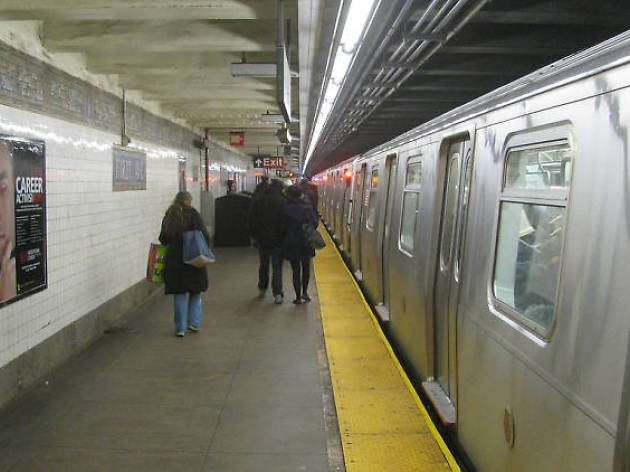