Explored everything NYC has to offer above ground? Then it’s time to check out NYC’s unknown sprawling underground.

Far beneath the streets and tucked away from subway stations, New York is filled with hidden tunnels and underground spaces that are the stuff of legend. If you’re freaked out by the most haunted places in New York, then the thought of what exists in the city’s underbelly is sure to send a shiver up your spine. Unlike many of the well-maintained parks and picnic spots around town, many of the city’s coolest subterranean locations are not accessible to the general public (though a few of them are if you don’t mind risking a trespassing ticket). Here are five places that will completely change your perspective on what lies directly beneath your feet in NYC. 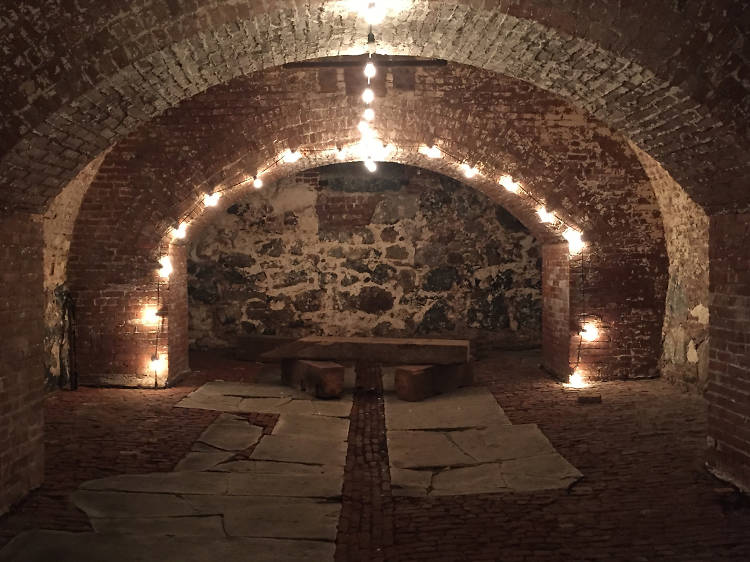 A brewery first popped up in Brooklyn at the intersection of Bergen Street and Franklin Avenue way back in 1849. The facility had several names and owners over the following decades before eventually taking up the moniker of Nassau Brewing Company. In 1866, the owners added an icehouse to the intersection, and a tunnel to connect it to the brewery. The space is currently being occupied by Crown Finish Caves, a cheesemaker that uses the underground space to age its stinky dairy products. Periodic tours and events are hosted in the space, so if you want to explore one of Brooklyn’s most historic subterranean spaces, keep an eye out for updates from the company. 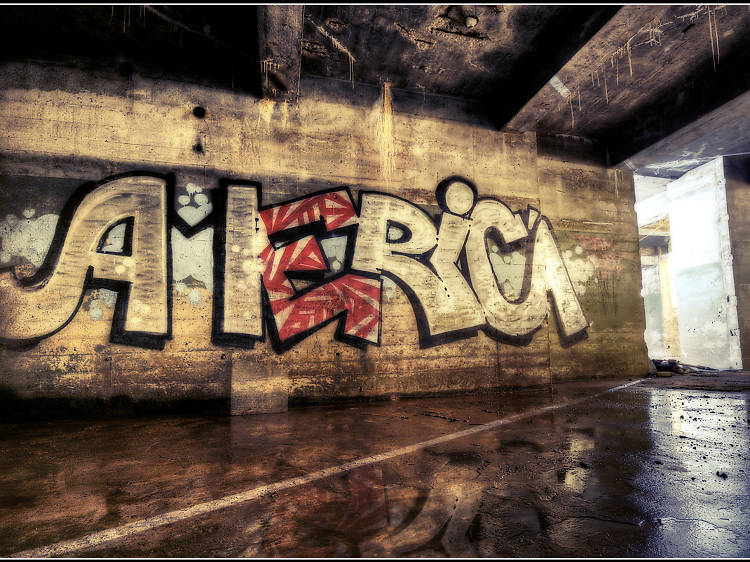 The now-renovated pool at Greenpoint’s McCarren Park dates back to the Great Depression (it was one of 11 massive pools around the city that were commissioned by FDR’s Works Progress Administration). Hidden beneath the park is a set of access tunnels and drainage pipes that could make any urban explorer foam at the mouth. Several people have chronicled their ventures into the pool’s catacombs, and access to them isn’t exactly legal, but that’s the case for many of the locations on this list. 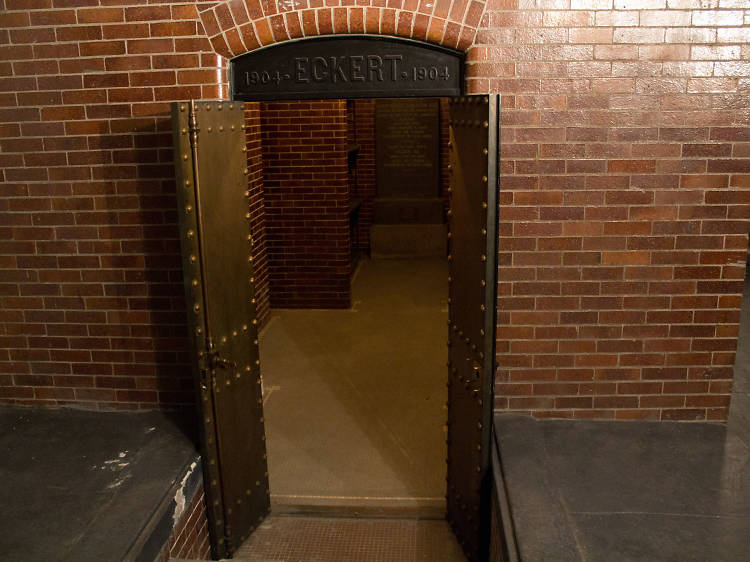 The 200-year-old Basilica of St. Patrick's Old Cathedral (the one in Soho, not Midtown) sits over ancient catacombs that are usually off-limits to the public. However, an official 90-minute tour can take you through the ghostly subterranean lair. This unique and historic site serves as the final resting place for many prominent New Yorkers, including the Delmonico family, General Thomas Eckert (a confidant of Abraham Lincoln), Honest John Kelly of Tammany Hall and the first resident Bishop of New York, Bishop John Connolly. 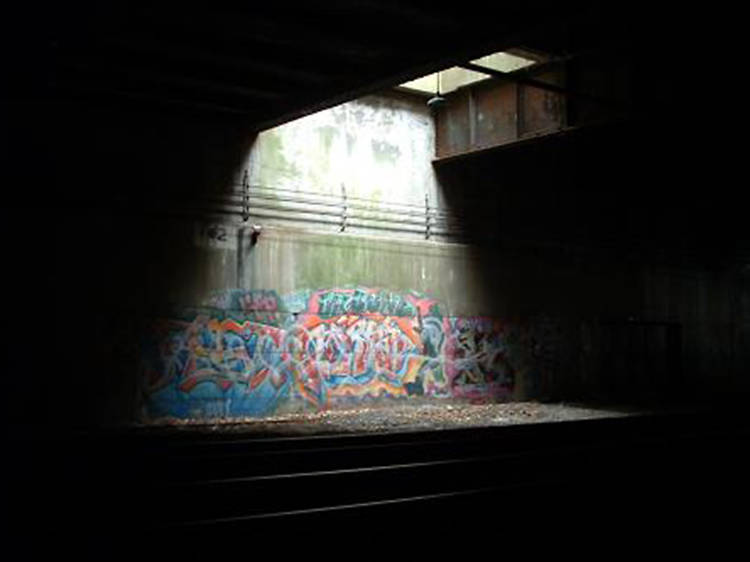 Situated beneath Riverside Park, the Freedom Tunnel has long been a fixture in New York City urban-exploration lore. Freight trains operated through the tunnel until 1980, and when regular operations on the tracks ended, the stretch became a haven for graffiti artists. Rumor has it that the tunnel got its name from Chris “Freedom” Pape, a notable graffiti artist who produced stunning work in the space. Jennifer Toth’s 1995 book The Mole People takes a harrowing look into the sprawling shantytowns that sprouted up throughout the tunnel. In 1991, Amtrak began using the tunnel once again, and began kicking people out of the hidden passage en masse. The Freedom Tunnel still draws plenty of urban explorers, but it's no longer the city-beneath-a-city that it was decades ago. 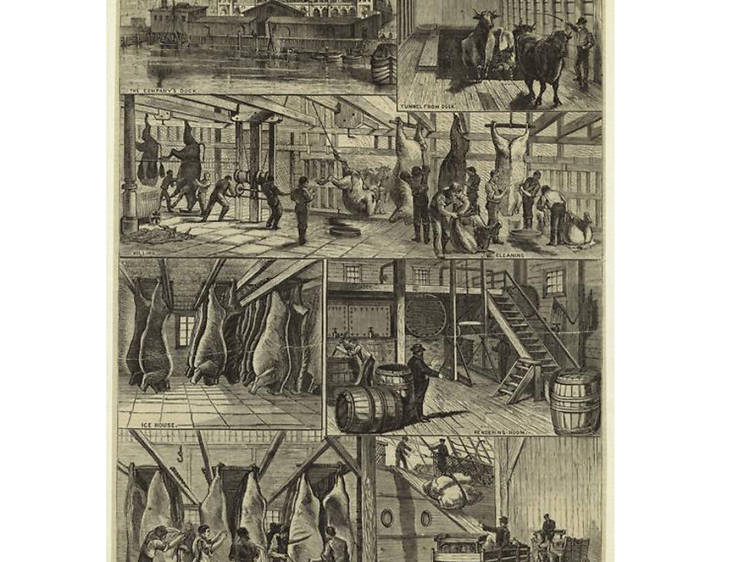 During the 19th century, the westernmost part of Manhattan at around 35th Street was filled with slaughterhouses. Cattle would be ferried over from New Jersey, and then herded up 12th Avenue (now the West Side Highway) to meet their demise. But as the city’s population grew and car traffic expanded, the cows would cause infuriating traffic jams. The solution: subterranean cow tunnels to shepherd the bovine without interrupting the traffic at the street level. While this sounds amazing, the history of these passages is anything but clear. The podcast 99 Percent Invisible took a deep dive into the history of the tunnels, which is definitely worth a listen. The folklore surrounding the cow tunnels is fraught with inconsistencies—reporters have dug up unconfirmed illustrations of 12th Avenue cow tunnels from the 1870s, and the New York City director of archaeology told a Gizmodo writer that there was no evidence of their existence. But after a whole mess of research, reporters dug up an official blueprint for a “cow pass” dating back to 1932, confirming the existence of a 200-foot-long passage beneath 12th Avenue. The blueprints are dated 60 years after the period when cow tunnels were rumored to have originally been built, but they confirm that at least one existed. The tunnel was likely destroyed in construction during the 20th century, but many claim that it’s still intact. The story of New York’s cow tunnels goes to show that even the people who are most knowledgable about the history of the city’s underground are still unsure of exactly what was—or still is—hidden beneath our feet.

Want to explore more of NYC? 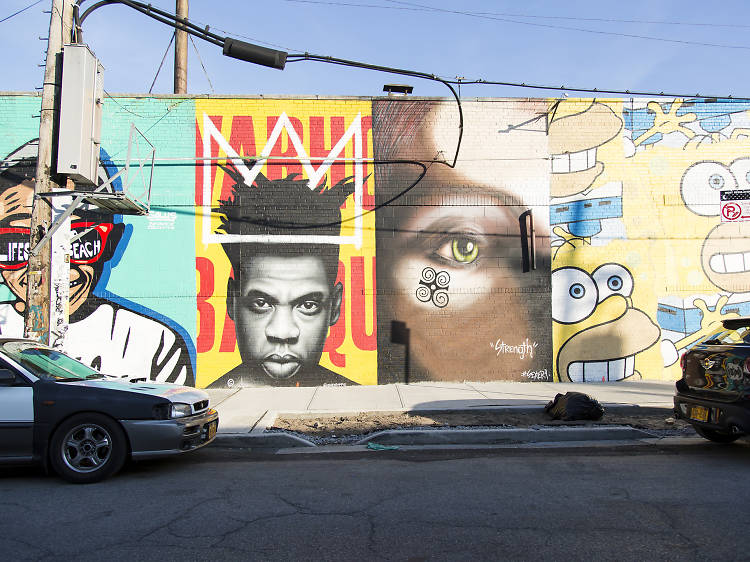 Check out the best walking tours in NYC

From food to architecture, immerse yourself in the city’s best attractions with the top walking tours NYC has to offer