Welcome to the digital age of dating apps, online match-making agencies and other millennial trends. While it’s easier to meet new people in the cyberworld and take it from there, the modern dating scene is an absolute minefield. You have to be strategic in your next move, dodging the red flags while navigating the treacherous grounds because one wrong move (or a right swipe) could lead you to stranger danger.

But like a game of roulette, there’s a chance you’ll find someone decent. The make-or-break is, of course, the dates. While lovely dates do exist, there are also ones that are far from romantic. The silver lining is that it makes for a better story to share. Now, let the Time Out team share their most dismal dating disasters. 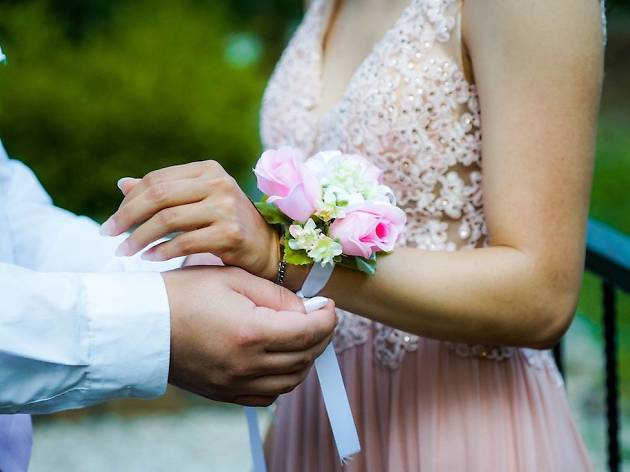 My teen phase was one whole mega cringefest for me, so let's go back to that. For my graduation prom, the soccer captain asked me to go with him, and of course, I said yes. We had been texting for a while (we started a week after I broke up with my first secondary school boyfriend), and I kind of knew he liked me. It was all sweet – he even rented a London cab (shout out to his parents for sponsoring) because he knew I was an Anglophile. But, at the very last minute, he tells me that we’re going to prom with another girl who I knew liked him as well. His reason? It was on the way for her. The entire night was odd AF, to say the least. All three of us even went home together. The worst part was he kissed us both goodnight and said, "I love you." TIMES TWO. I guess it was just practice for now – he’s a dad to two kids now. 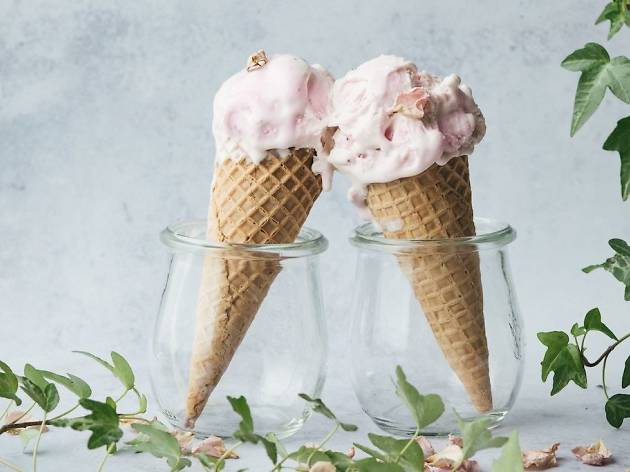 This happened a couple of years ago and has scarred me since. I went on a date with a lawyer who wanted to take me to his favourite restaurant in Singapore – cool. This turned out to be a fast food place that very much just grab and go – not so cool for a first date. After placing his order, he walked away from the queue instead of waiting for me so that we could get a table together. Strike two. Despite being fast food, dinner felt agonisingly long because he only talked about himself (topics included how his colleague at work is an "ogre", how he did shrooms one time in Amsterdam and confessed to his lesbian best friend that he loved her, et cetera). He only asked me one question during the meal about "whether or not I read" – which was pretty much just a ploy for him to show off what he was reading at the time.

He wanted to get ice cream after and I was too polite to say no (I've grown a spine since then) so we went to a nearby Häagen-Dazs. When the tab came, he underpaid his share, pushed the bill towards me and said, "you can pay the rest" for my $6 scoop of ice cream. 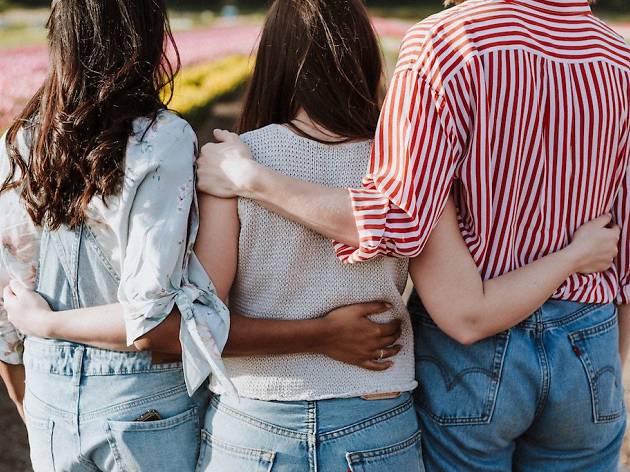 I thought I had bad dates in the past, but I don't think anything has ever topped this. I was on my third date and we were out with his friends. I did sense something off with him, but couldn't figure out what. After everyone else left, he said that he needed to tell me something. I jokingly asked, "what, you're gay? you're married?" He said yes to the latter, with a poker face, and proceeded to tell me that he was in a polyamorous relationship – his wife knew all about me. I almost fell to the floor and noped out of there pretty quick.

Two days later, he texts me a PDF of a book titled More Than Two: A Practical Guide to Ethical Polyamory (Google it, it's wild) and tried to persuade me to consider a polyamorous lifestyle. Different strokes for different folks, I guess. The whole thing makes me laugh now and is always a hilarious anecdote, but trust me, I wasn't at all amused then 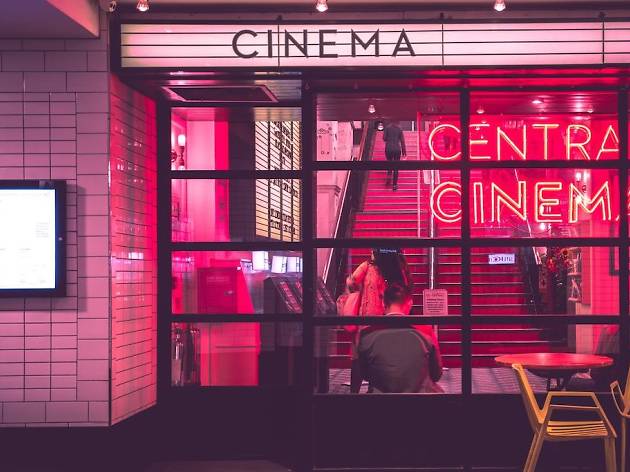 I was on a typical dinner-and-movie first date. After dinner, we had two hours to kill before the movie. He brought me to a quiet mall for a get-to-know sesh. The conversation we had put me in such an awkward position. If only I could dial the SOS hotline then and there. He kept going on about how he wants his ideal girlfriend to always depend on him, and that he hates the idea of an independent woman.

But the guy was a walking contradiction. He told me how his friends are all tied down with their girlfriends and wives, and that he doesn't want that to happen to him because he wants absolute freedom in a relationship. Strange – he wants a girl to depend on him but yet he wants freedom when he's in a relationship?

Anyway, while we were walking to the movie theatre, he kept saying, "oh you can afford all of this!" whenever we passed a designer store. It was awful for him to assume when I was wearing nothing close to luxury. I couldn't even focus on the movie. I was dying for it to end quickly so that I could bolt. 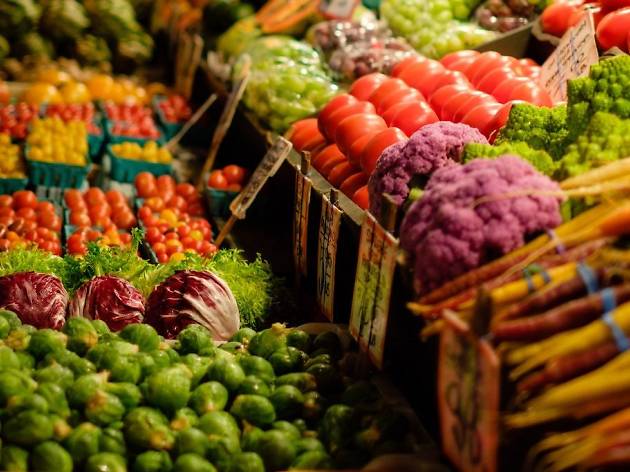 Not the worst, but strange. A guy invited me around his for dinner. I said yes to the chicken breasts. I mean, a cosy, home-cooked, candlelit dinner for a date? Sold. The evening came and I met him at the station. But instead of walking to his sweet digs, he brought me to a budget supermarket because he needed to do a big shopping. Fair. I suggested getting some drinks as well. He agreed. But at the till, he went on to separate the drinks from the rest of the items. He told me to pay for 'em booze – I was bam-booze-led. And that dinner? Yeah, it never happened. 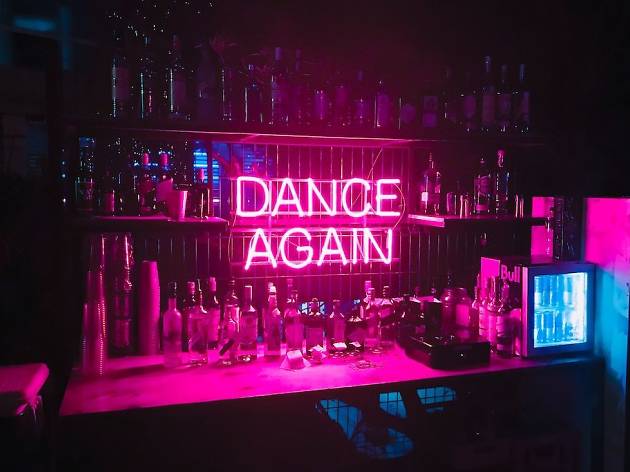 First dates are fab for getting to know each other. But this guy decided it's best to go clubbing. And not just any other club but Get Juiced. If you've done the Floss or the Milly Rock on its dancefloor, you'd know that the scene isn't one for first-daters in their late twenties. Anyway, I stalled and eventually, he got the hint that I didn't want to go there. Instead of suggesting an alternative, he insisted we go clubbing. I questioned him and he said, "because it's ladies' night." In other words, it's free entry and drinks for me – what a cheapskate! 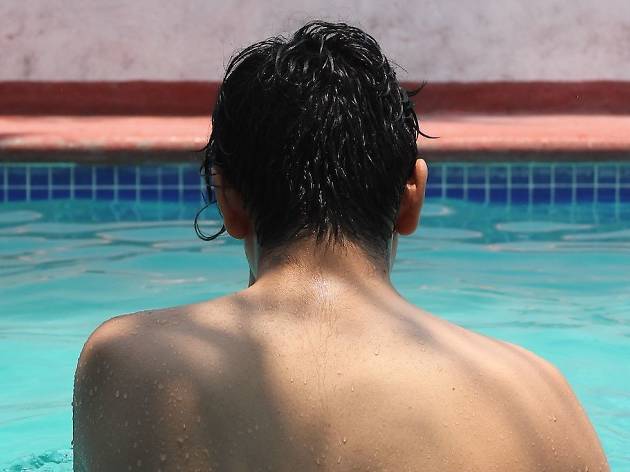 My friends have been on far worse dates than me, so I’m going to share one that left me cringing. She went on a date with this guy who just couldn’t stop perspiring. Like beads-of-sweat-trickling-down-the-face bad. And it didn’t help that he tried to swoop in for a wet, sloppy embrace. 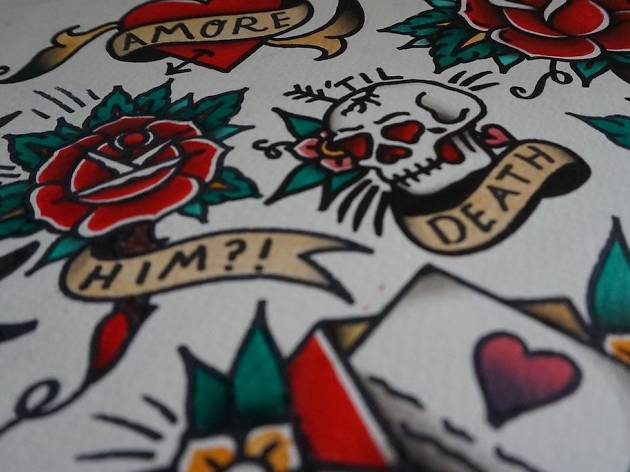 Towards the end of secondary school, I was trying to break up with my (then) boyfriend, and he was taking it really hard. But there was one particular night where it got really bad, and the next morning I received a text from his mother saying that he had committed suicide. I was shocked. She then invited me for a memorial service at his house which I thought was odd but ya girl was grieving, so I didn't really pay attention to the little details.

The next day, I saw him at school and was super confused. So apparently, he had used his mother's phone to text me and was mad at me for not showing up to the fake memorial service because he wanted to use the opportunity to see if I really cared about him and whether our love was deserving of another chance. It's not really a date, but it was definitely memorable. 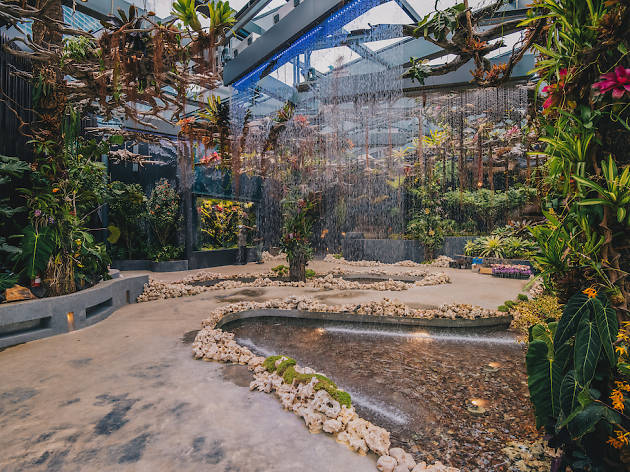 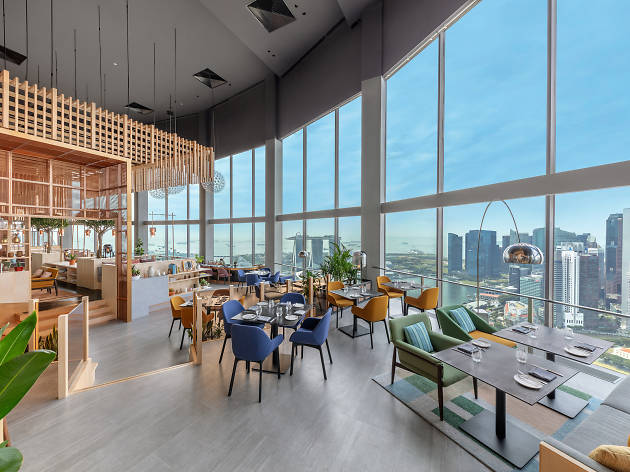 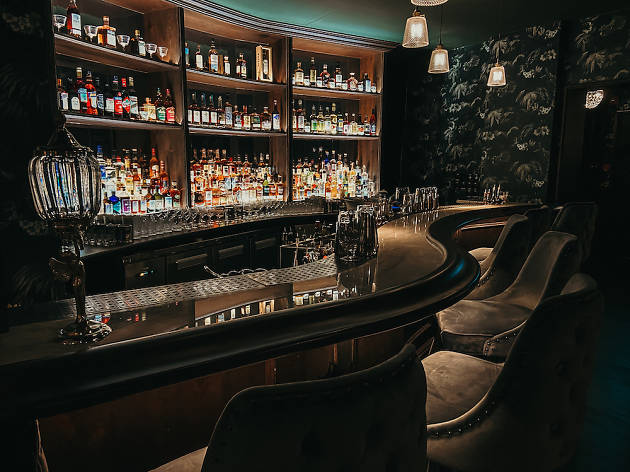 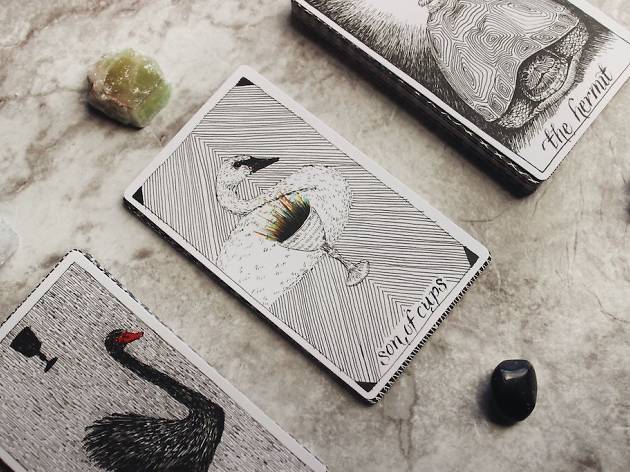 Photograph: Unsplash/Jen Theodore
Read more
Get us in your inbox