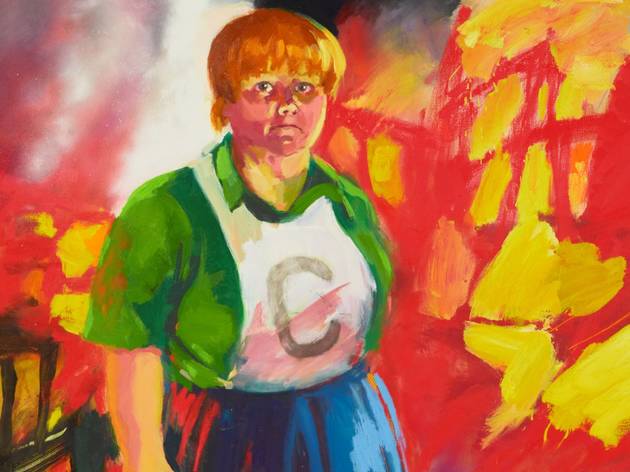 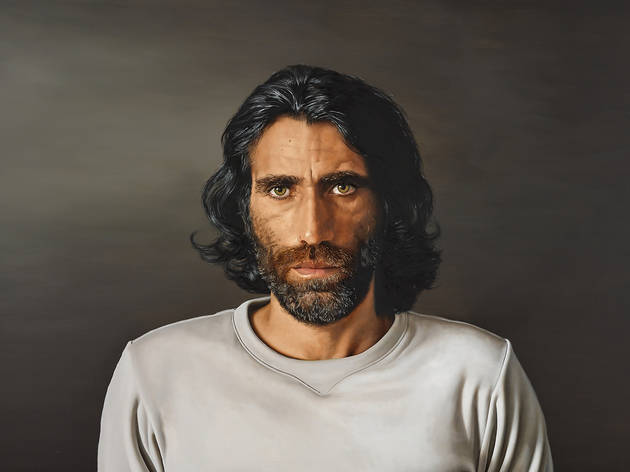 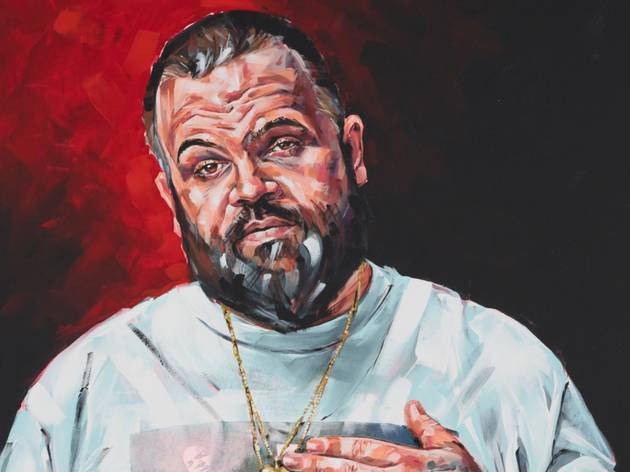 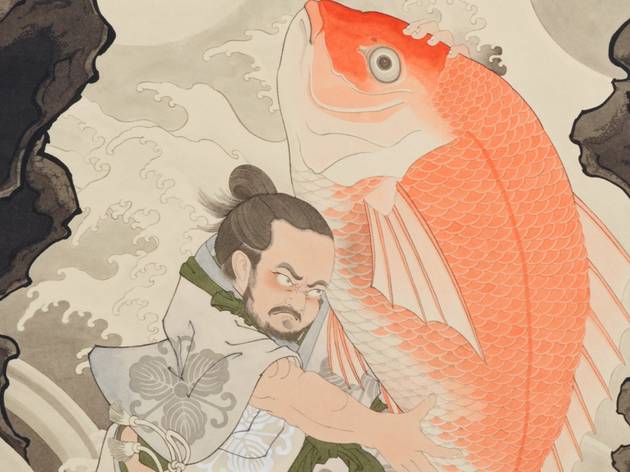 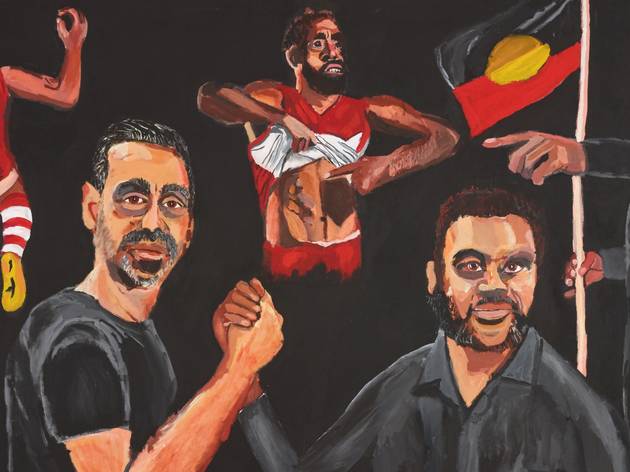 The Archibald and co are back, ready to recognise some of Australia's most exciting artists

Australia’s most prestigious arts prizes are back in a big way after being postponed by you-know-what. The show-stopping Archibald Prize, first awarded in 1921, is always a huge event on Sydney’s cultural scene. The subjects captured for posterity are usually celebrity-packed. From portraits depicting film stars to politicians, sporting heroes to artists themselves, we can’t wait to see who shows up in canvas, and IRL.

The finalists for this year have been announced, giving a glimpse into a colourful cross-section of contemporary Australian culture. Yoshio Honjo has depicted celebrity chef Adam Liaw wrestling with a bream in a traditional Japanese art style. Street artist Scott Marsh has depicted his mate and the many-hat-wearing rapper, comedian and Indigenous activist Adam Briggs in his signature style. And previous Archibald winner Wendy Sharpe has turned out a striking portrait of Magda Szubanski as a forlorn version of her netball-playing alter-ego Sharon Strzelecki, set against red flames.

The accompanying Wynne Prize is awarded to the best landscape painting of Australian scenery, or figure sculpture, while the Sulman Prize is given to the best subject painting, genre painting or mural project in oil, acrylic, watercolour or mixed media. The Young Archie showcases the work of budding artists aged 5–18.

The Packing Room Prize has been awarded to Wongutha-Yamatji artist, actor and writer Meyne Wyatt for a self-portrait, the only time a First Nations Australian has been recognised in any category.

The trustees of the Art Gallery of NSW judge the Archibald and Wynne, with an invited artist picking the Sulman. You can vote on the ANZ People’s Choice until December 13. The doors will open on the exhibitions from Saturday, September 26, and will show until January 10, 2021. Due to capacity restrictions, all tickets are strictly dated and timed. Lock in your visit and book here. Adult tickets start at $20, with compensated prices for children, concessions, members and families.

In a special twist, this year Archie Plus will run alongside the exhibitions. This is a free program of art, music, performance, spoken word and dance that marks a year of challenge and change. Work from local artists and collectives including Ramesh Mario Nithiyendran, Angela Tiatia, Studio A, L-FRESH The Lion and Nardean will appear across different gallery spaces. Find out more here.

And you can watch the live-stream announcing the prize winnners of the Archibald, Wynne and Sulman Prizes on Friday, September 25 at noon on the Gallery website and Facebook page.

Want more? Check out the best art exhibitions in Sydney this month.