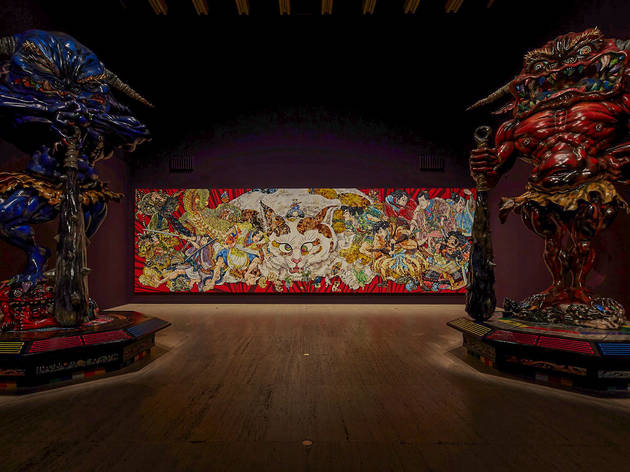 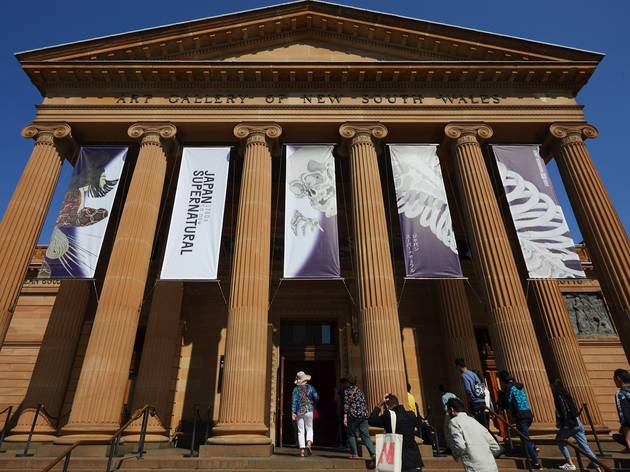 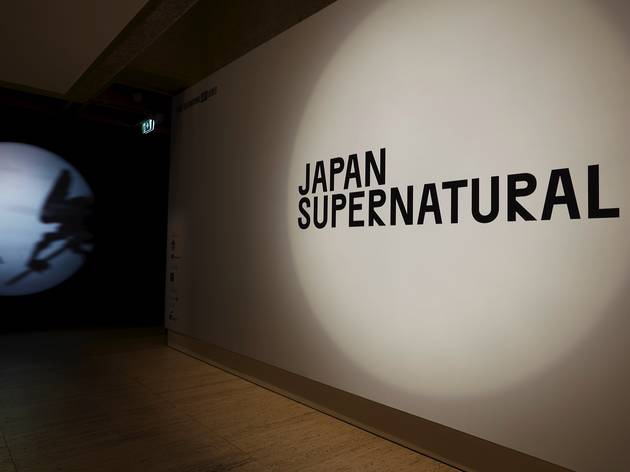 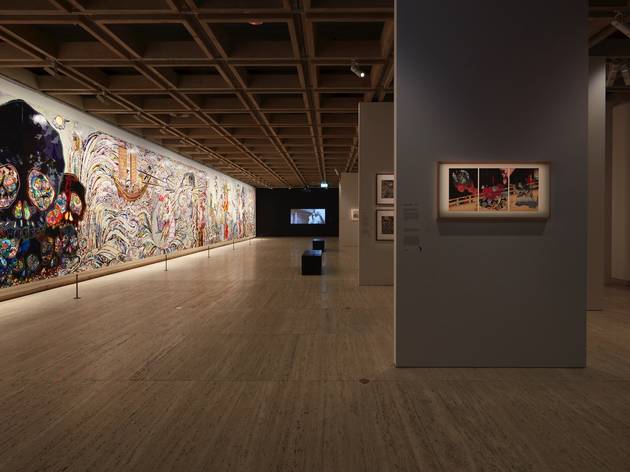 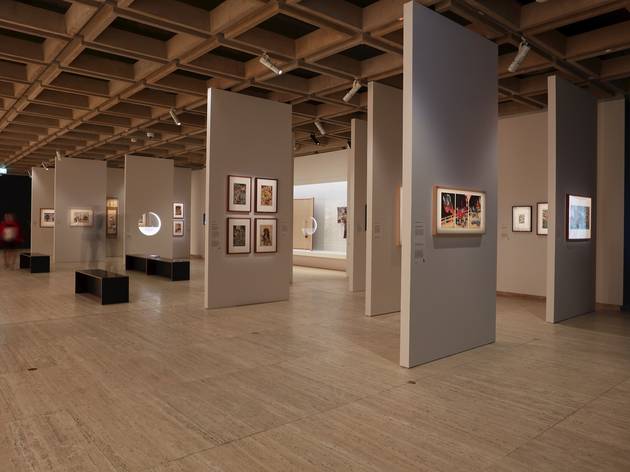 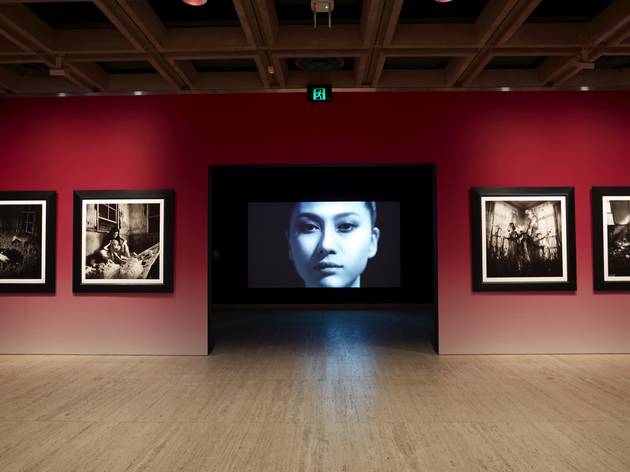 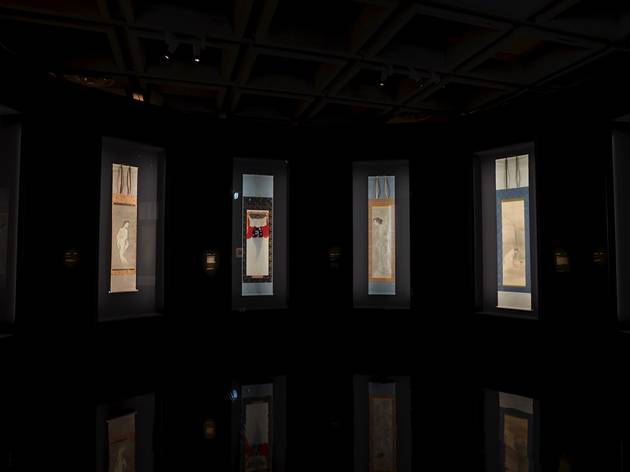 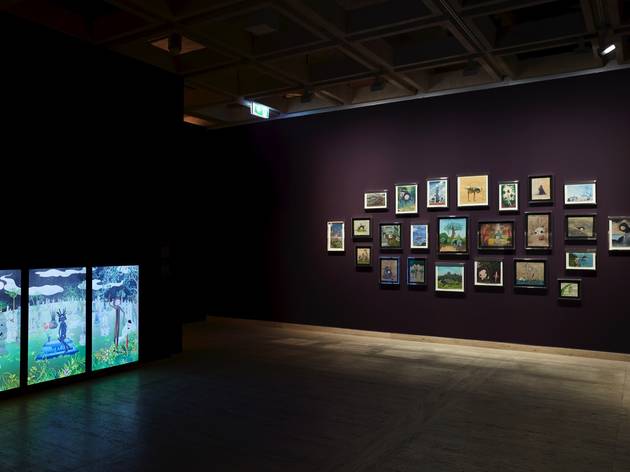 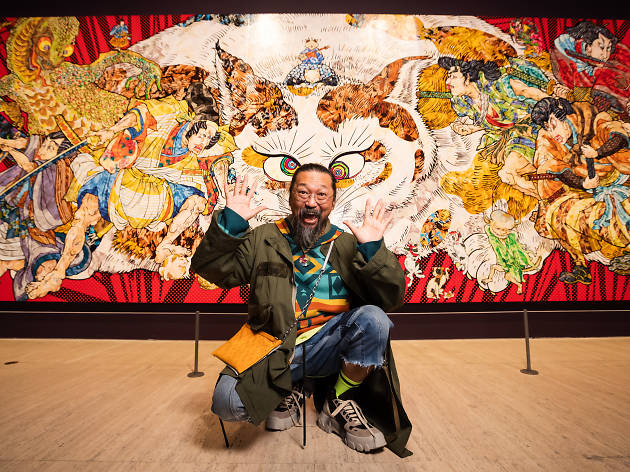 For the last two years, the Art Gallery of NSW has focussed on Europe in its big summer exhibitions: the Netherlands in Rembrandt and the Dutch Golden Age (2017-18), and Russia and France in Masters of Modern Art from the Hermitage (2018-19). But this summer is all about Japan with an epic exhibition of more than 200 artworks from artists past and present.

Japan Supernatural closes at the AGNSW on Sunday, March 8. It features work from the country's most influential artist, Katsushika Hokusai, and new and old pieces from superstar artist Takashi Murakami, who is showcasing a supernatural installation in the gallery.

If you didn't manage to get down to see the exhibition of the summer, or you'd just love another taste of it's impressive, spooky scope, you're in luck. Japan Supernatural has extended opening hours this weekend, so visitors have until 10pm to explore it's depths after dark from Friday, March 6 until Sunday, March 8.

Usual ticket prices apply for Japan Supernatural: last weekend, late nights, and you'll also have the chance to raise a glass with the spirits in the Gallery café or work some magic folds with origami.

If you've never heard of Murakami, here's what you need to know: he's collaborated with Louis Vuitton, designed the covers for two Kanye West albums and directed one of his music videos, and in 2008 was named one of Time magazine's 100 most influential people.

The AGNSW exhibition is all about yōkai, the supernatural beings and spirits that are used to explain the inexplicable, so you can expect to leave feeling a little spooked.

There are paintings, prints, Japanese cinema and animation and sculpture. There's work from Japan's past from Katsushika Hokusai, Utagawa Kuniyoshi, Tsukioka Yoshitoshi and Kawanabe Kyosai, with contemporary work from Chiho Aoshima and Miwa Yanagi.

Read our interview with Takashi Murakami about his work in the exhibition.