The National at MCA 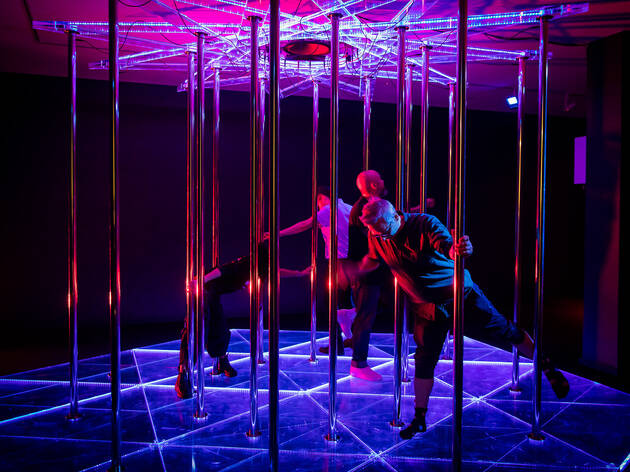 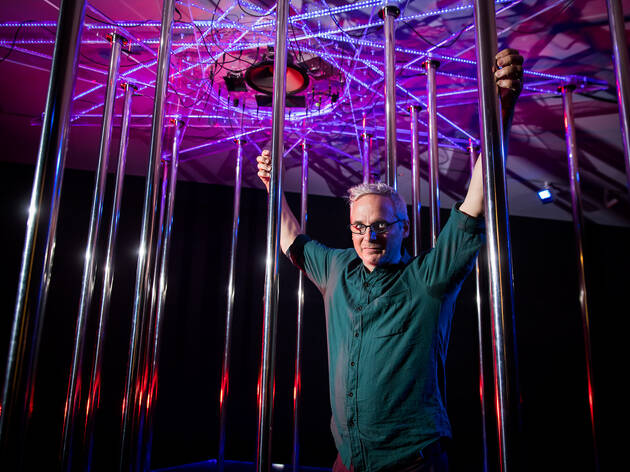 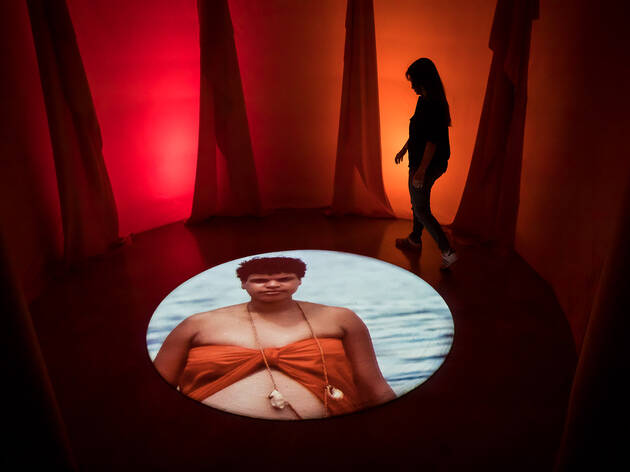 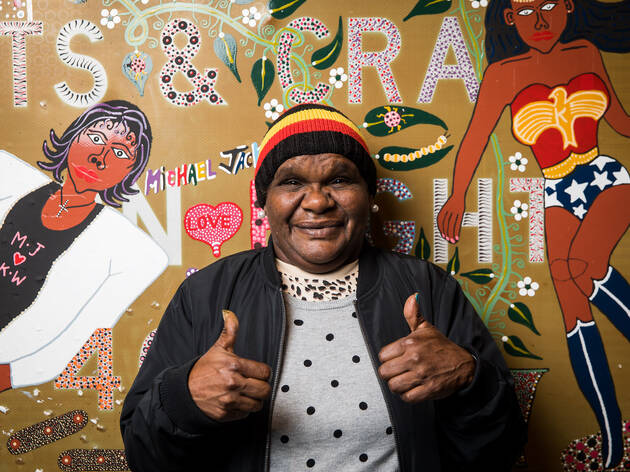 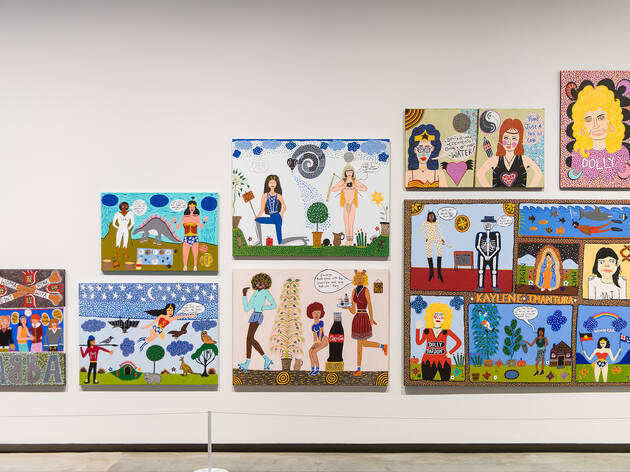 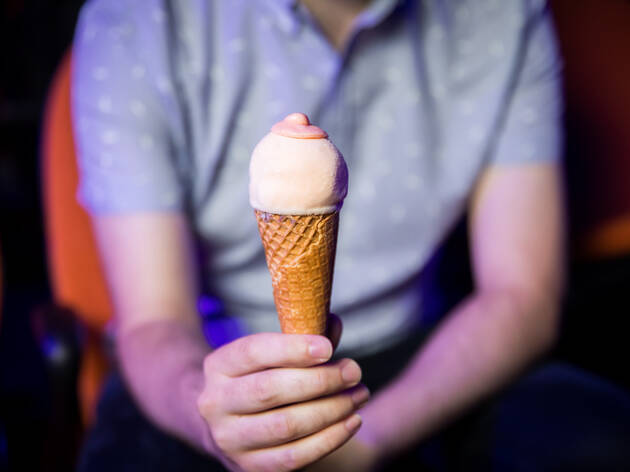 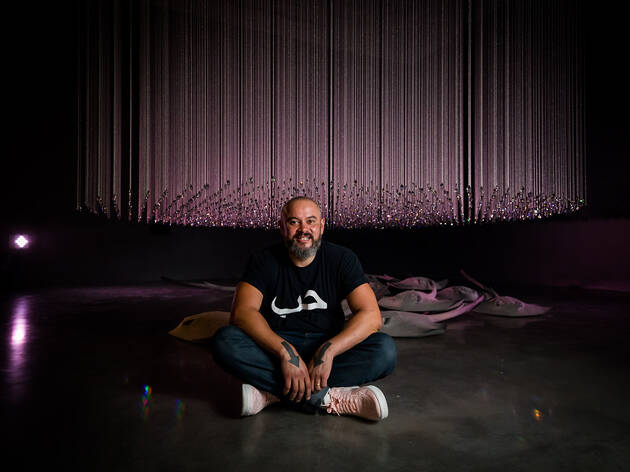 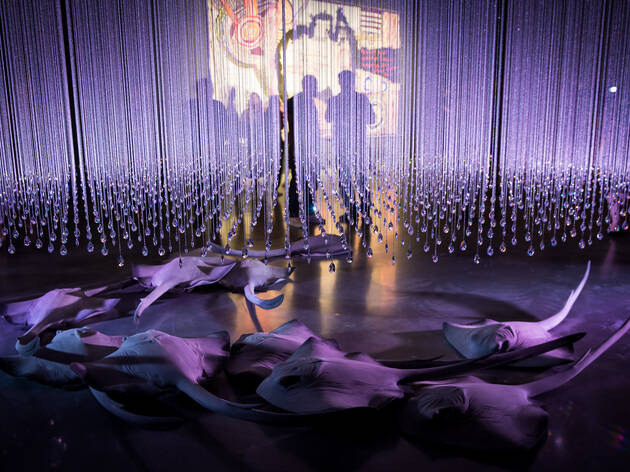 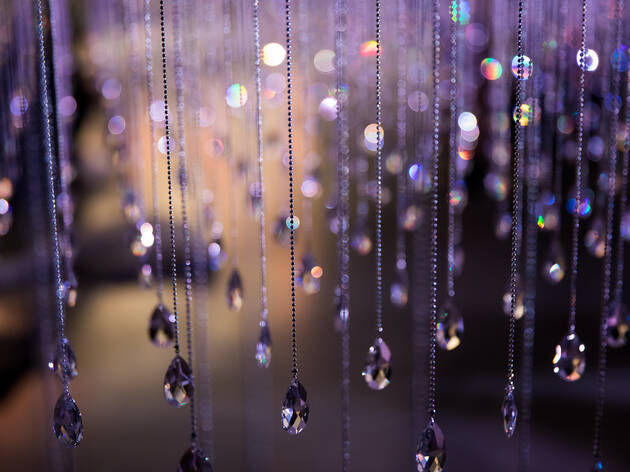 At first you might think curators Clothilde Bullen and Anna Davis have failed to pull together a “harmonious” group of artworks at the Museum of Contemporary Art’s exhibition for The National, Sydney’s biennial festival of Australian contemporary art. But the pair would be the first to admit that they didn’t have “harmony” or homogeneity on their minds when they were curating the show. And how could they, when curating an exhibition with a title as ambitious as “The National” in a country as diverse as Australia? Instead, their chapter of The National is all about finding spaces where all our differences can exist side by side.

So anybody searching for a singular, coherent perspective across the level three galleries at the MCA will be disappointed. Instead, there are 24 artists who come from all corners of the country – including several from regional and remote areas – and have all variety of experiences.

One of the highlights and crowd favourites is Abdul-Rahman Abdullah’s ‘Pretty Beach’, which features a simple but oversized crystal chandelier hanging over a school of grey stingrays swimming across the floor. Directly opposite is a large-scale painting by the late Kunmanara Mumu Mike Williams, which uses old Australia Post bags as canvases. Along a lengthy foyer are Kaylene Whiskey’s bright paintings depicting her pop-music heroes – Cher, Dolly Parton, Michael Jackson and Tina Turner – both in concert around the world and on imagined visits to her community in Indulkana in South Australia.

Hannah Brontë’s arresting music video-slash-installation is presented inside a room draped with comforting orange fabric. And anybody wanting to make their own music can visit Lucas Abela’s ‘Fort Thunder’, a large-scale sound and light installation made up of metal poles that you’re definitely not allowed to dance on, but which create electronic sounds when you touch them with skin.

In the MCA’s lecture theatre, down on the second floor, you can experience Willoh S Weiland’s ‘Lick Lick Blink’, a ten-minute film that you experience alone with nothing but an empty theatre and a free Messina ice cream. We don’t want to tell you too much of what happens in the film, but it’s enough to say that it subverts the male gaze in cinema in a very funny way. The schedule for screenings is on the MCA website.

See our guide to The National 2019: New Australian Art.