Bars Woolloomooloo
Recommended
4 out of 5 stars 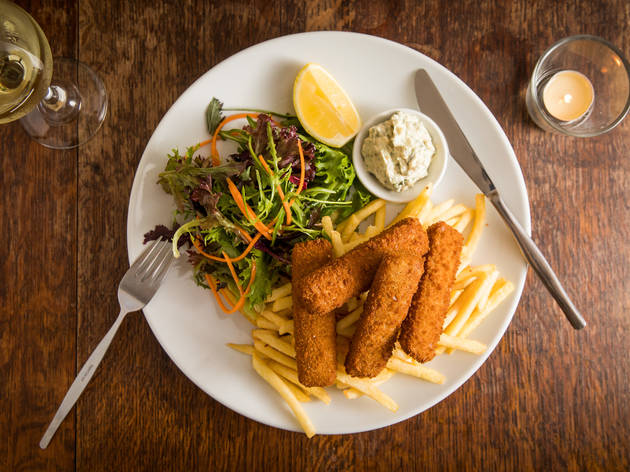 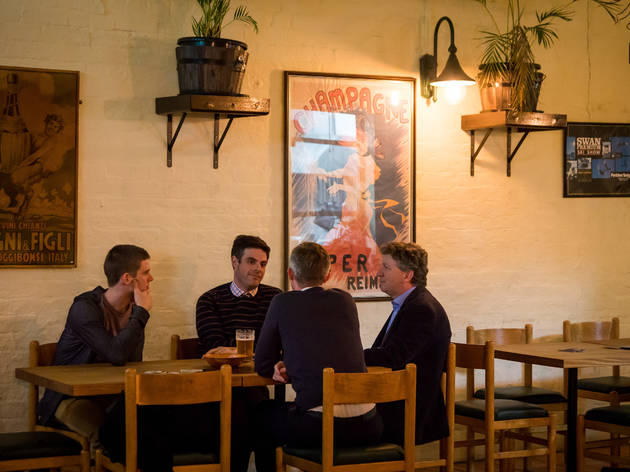 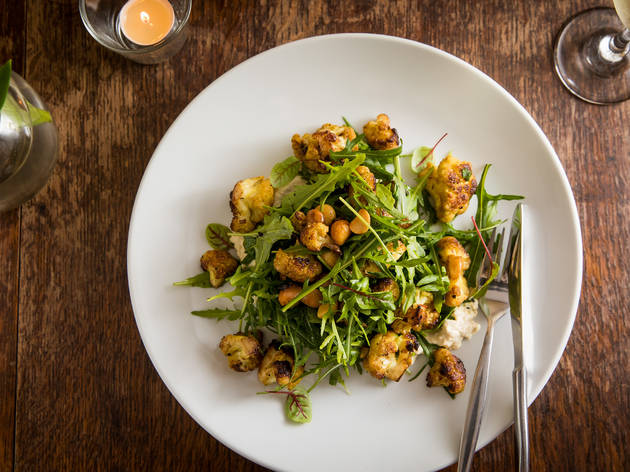 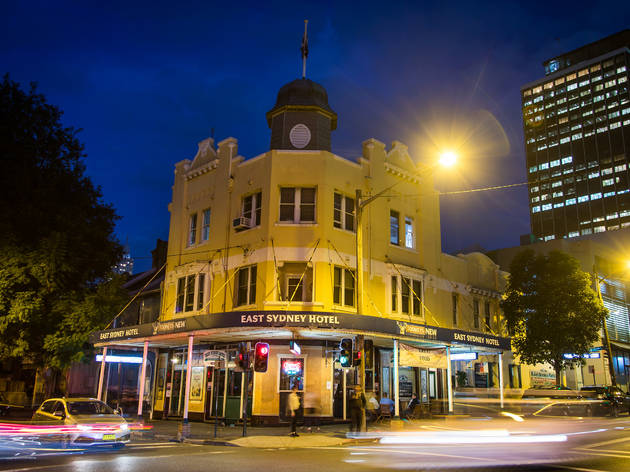 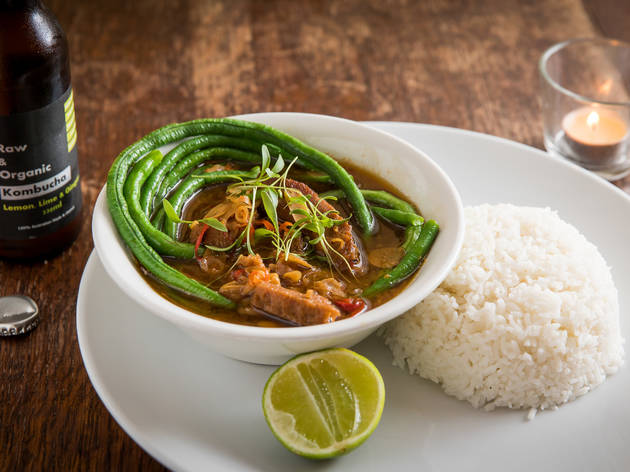 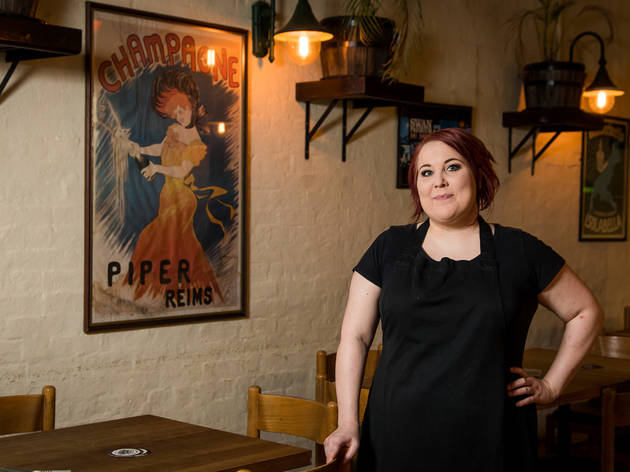 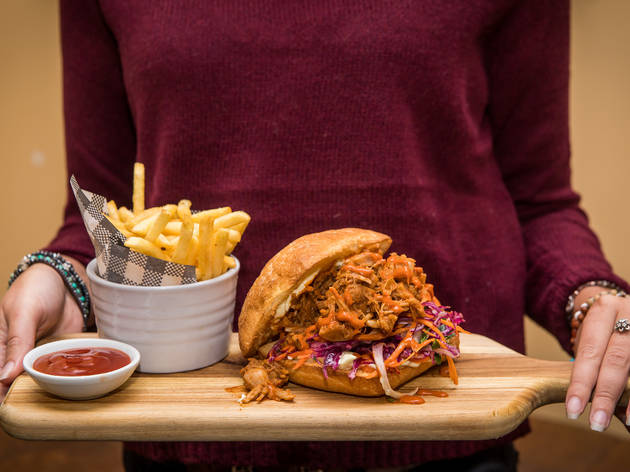 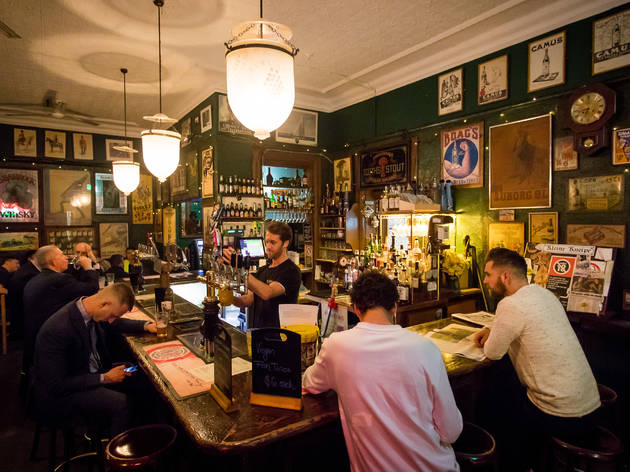 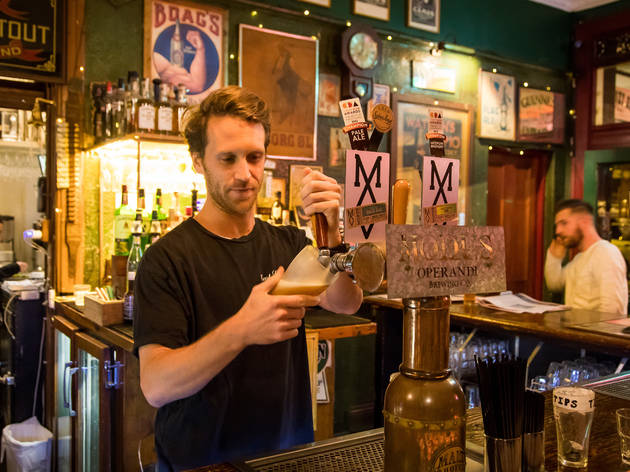 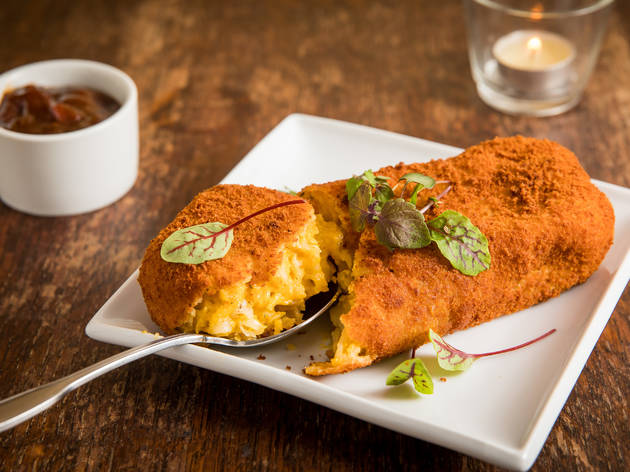 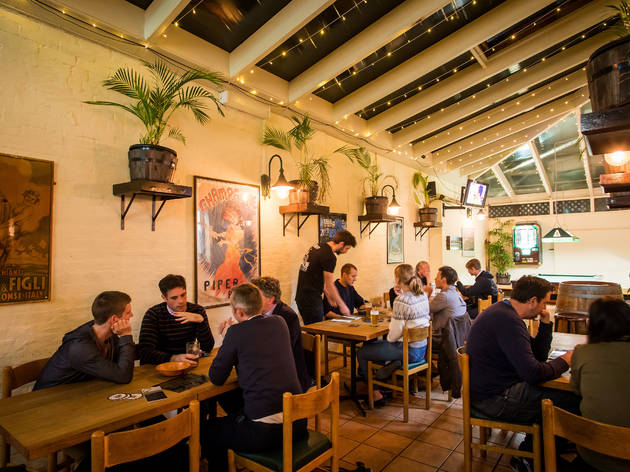 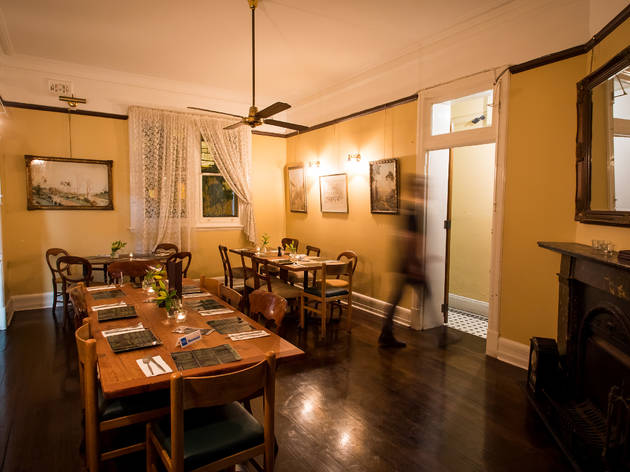 Veganism is on the rise in Sydney. It only takes fighting the crowds for a bite of Gigi’s dairy-free pizza or a visit to Sydney’s first plant-based pub the Green Lion to see this, but the East Sydney Hotel is one of the last places you might have expected to jump on board. The unassuming old timer on the corner of Crown and Cathedral Streets in Woolloomooloo prides itself on being ‘The Last Country Pub in Sydney’, but the introduction of a hefty vegan menu suggests a break with tradition and a step towards accommodating the changing tastes of a city.

The new menu echoes the pub’s famous lack of pretension, with comfort food in pride of place – think deep fried vegan mac-and-cheese and faux-fish fingers. The pulled jackfruit burger is particularly impressive, and almost succeeds in imitating the taste and texture of pulled pork, with a strong spicy barbecue flavour that permeates the fruit’s juicy flesh. It comes dressed in a rich, eggless aioli on toasted bun, with a crunchy 'slaw to cool the burn from the hot sauce.

For those more inclined to clean eating, there’s a cous cous and kumara salad that does the job, but a more creative approach to plant based eating is the curried cauliflower, which combines smoky cauliflower florets with crunchy toasted macadamias and a cardamom cashew cream on a bed of rocket. It’s surprisingly hearty and satisfying.

The first page of the drinks menu is dedicated to specialty vegan-friendly beers, wines and cocktails, as well as fresh juices and four types of kombucha. You’re better off skipping the pricier wines in favour of vegan-friendly brews like Cooper’s Sparkling Ale or Lord Nelson’s Old Admiral Dark Ale. Who knew such familiar friend were cruelty free? Alternatively, Absolut Vodka or Beefeater Gin will cost you $7.90, and no animals were harmed in the making of those white spirits.

The menu may have changed but everything else remains the same. You can still have a cold one by the open fireplace, or choose a song on the jukebox to soundtrack your game of pool. The new direction is making the East Sydney some fresh friends, but it’s the old school vibes and friendly crowds that keep us coming back.