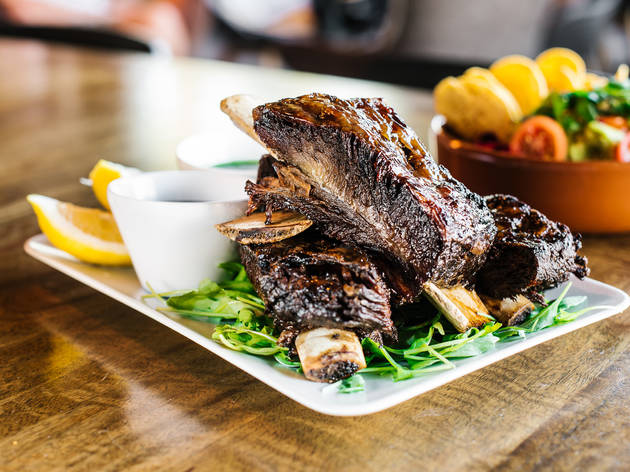 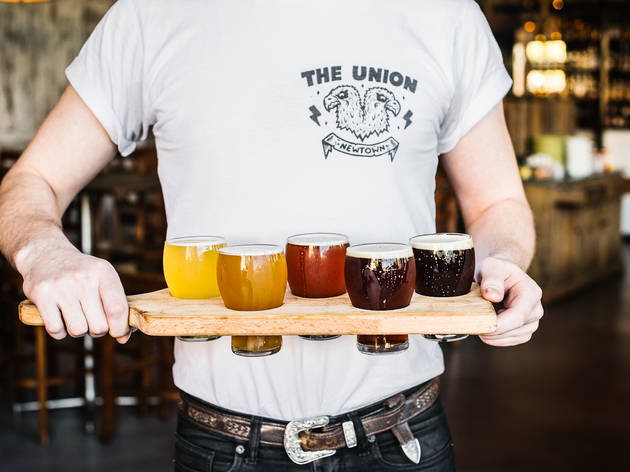 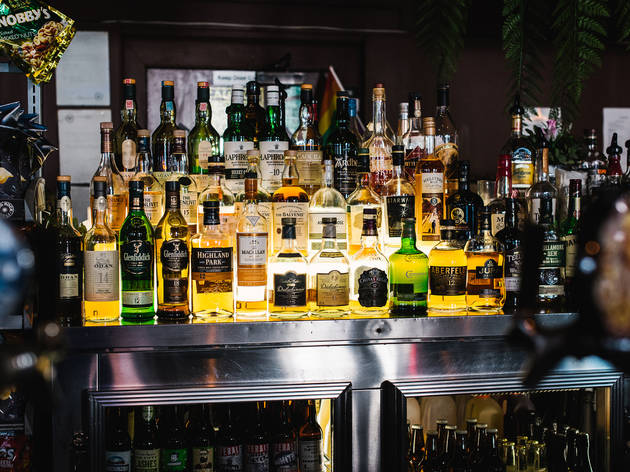 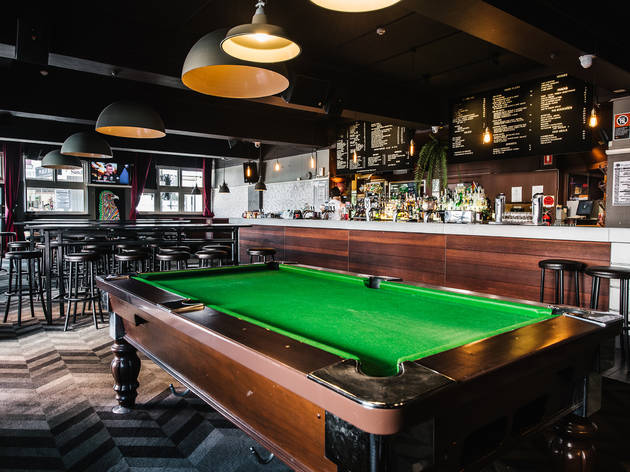 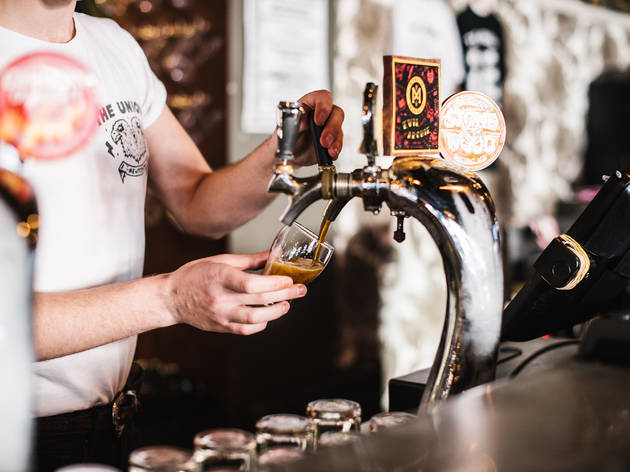 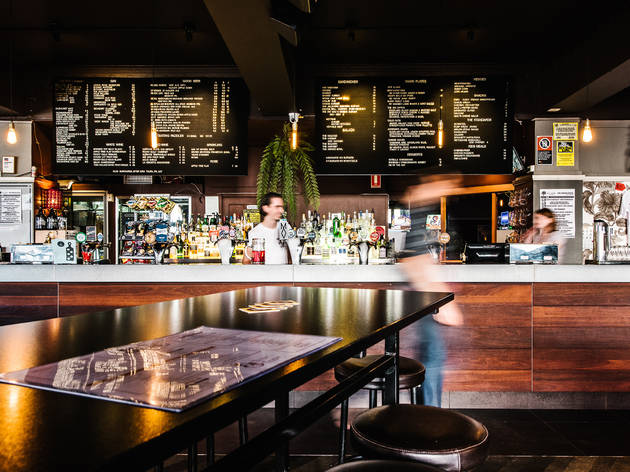 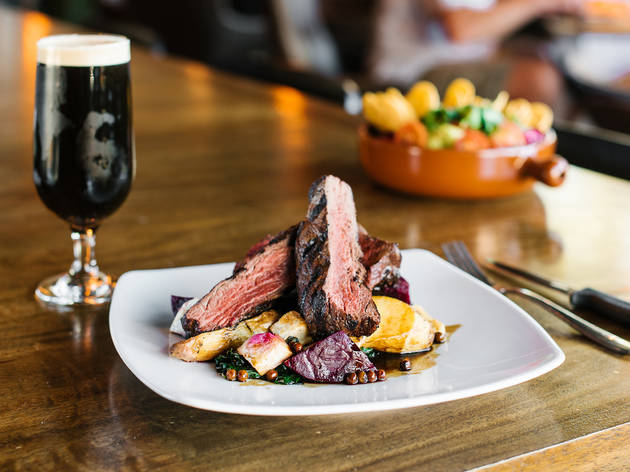 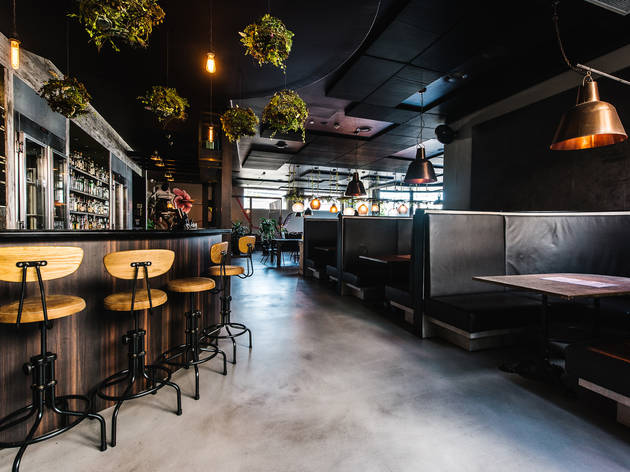 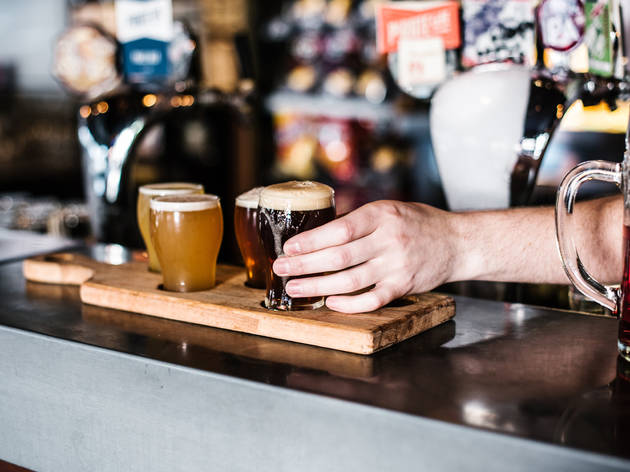 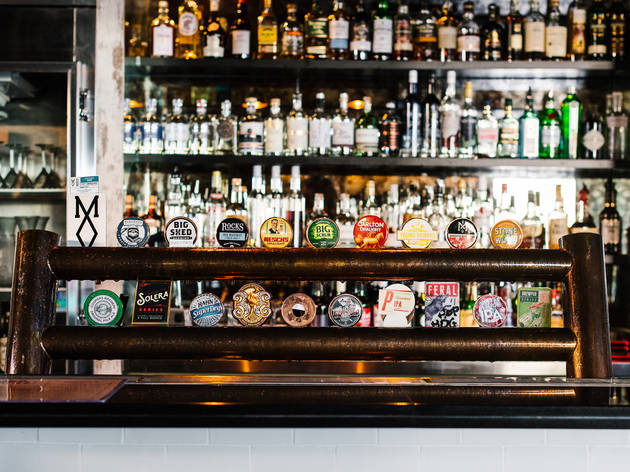 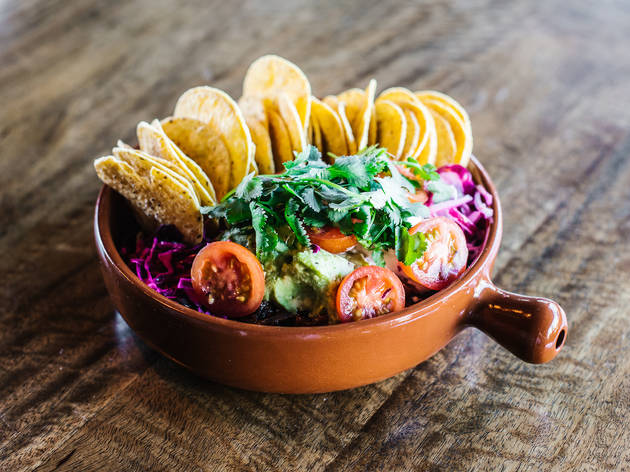 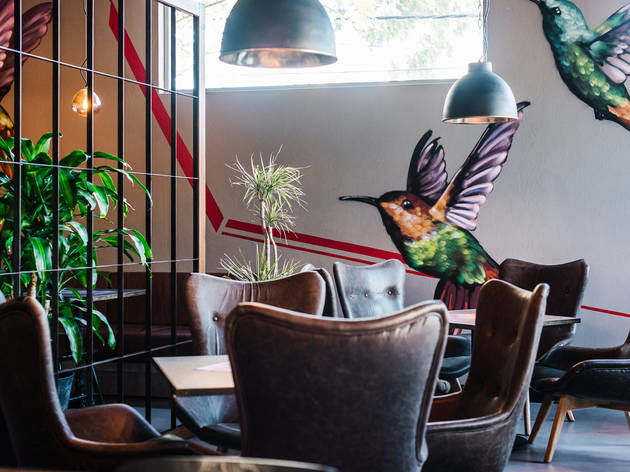 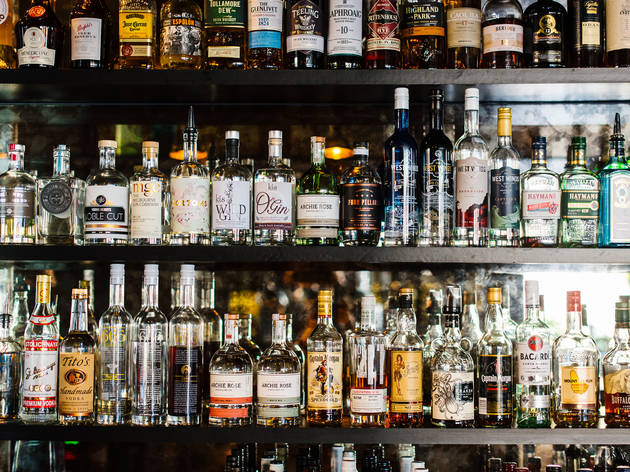 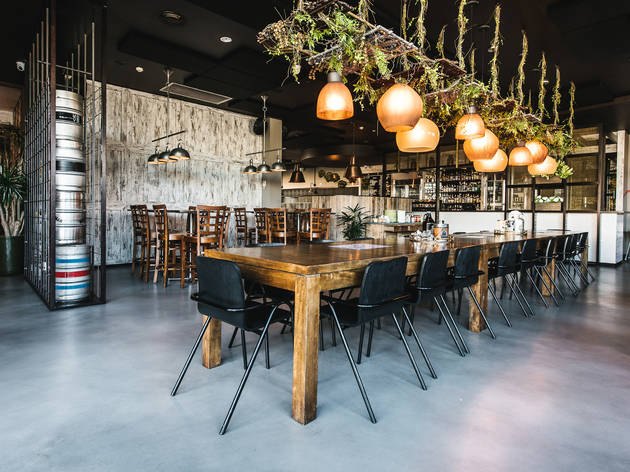 Newtown’s house of craft is going from strength to strength

There was a time when a pub serving anything more exciting than a pilsner was unheard of in this city, but what a difference half a decade makes. Suddenly even your backstreet local is making sure they’ve got a Young Henrys or Stone and Wood on tap, and maybe a Lord Nelson and something from 4 Pines in the fridge.

When it comes to full-throated support of craft beers, few do it better than the Union Hotel in Newtown. In 2015, the pub’s 22 taps played host to over 300 different brews. This year they’re planning to simmer down and aim for about 200 to ensure that when you find a favourite you get to taste it again before it leaves the building. On our visit they’ve got beers from Akasha, Modus Operandi, Nail, Hopdog, Rocks, Hart and Hound, Sierra Nevada and Van Dieman in the house, and before you get all “dude, where’s my lager?”, there’s Reschs too.

Remember the stark dining room up the back? General manager Luke Hiscox has presided over a spruce-up and now it’s a much snappier spot for a counter meal, and they’re packing an impressive list of 24 gins dominated by Australian distillers too. If juniper spirits aren’t your jam they’ve also got 35 whiskies on the go.

The bistro here has always been popular, but it’s vastly improved now that Hiscox has brought the operation in-house with Big Arties running the kitchen. Now a massive serve of tenderloin kangaroo slices, potatoes, black cabbage and beetroot with a pink peppercorn sauce is as comforting as a home-cooked meal with none of the associated effort. Veggo and proud? They do a ‘gringo bowl’ of rice, black beans, fresh tomato salsa, avocado and sour cream with tortilla chips that is going to make your day.

The Union brings people together and for all the right reasons. They have one of the best beer selections in the city, an ace bistro, pool tables, live music, and a devoted local fan base that loves them for it.