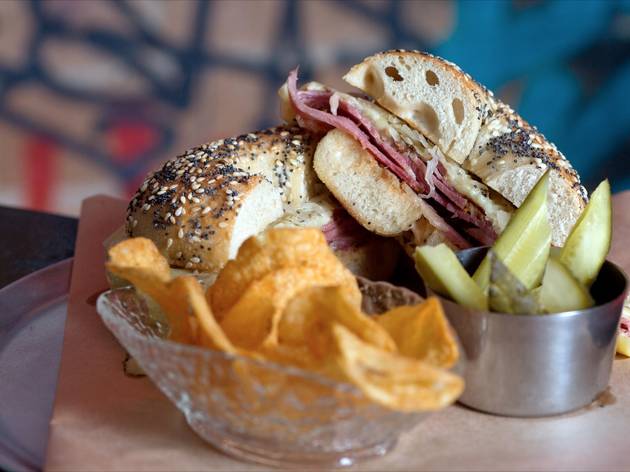 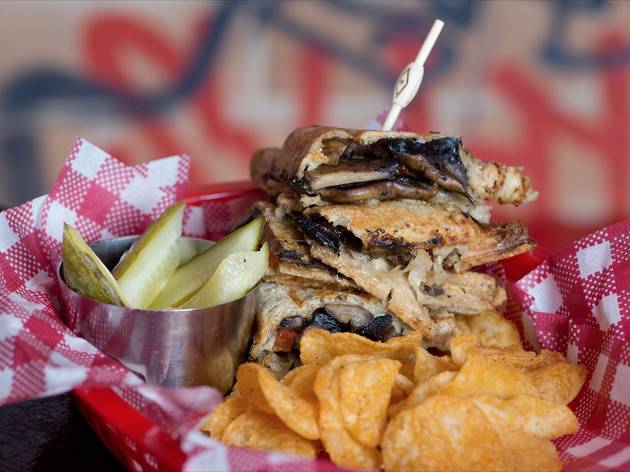 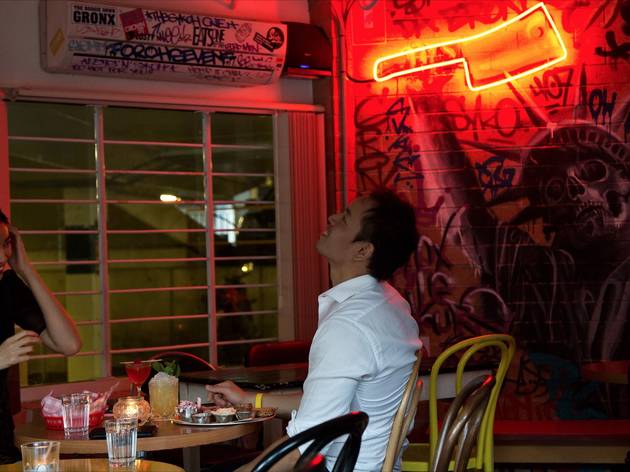 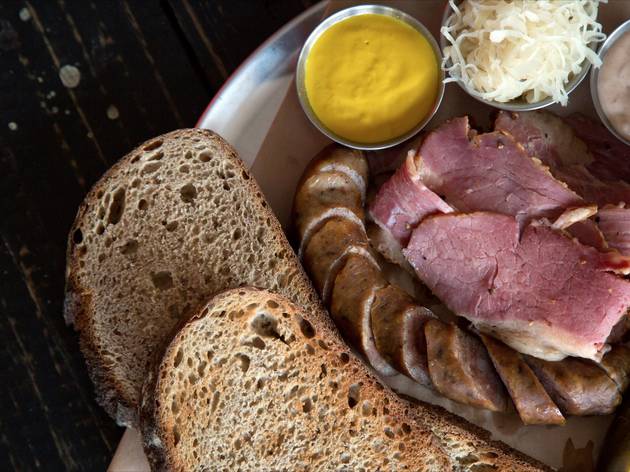 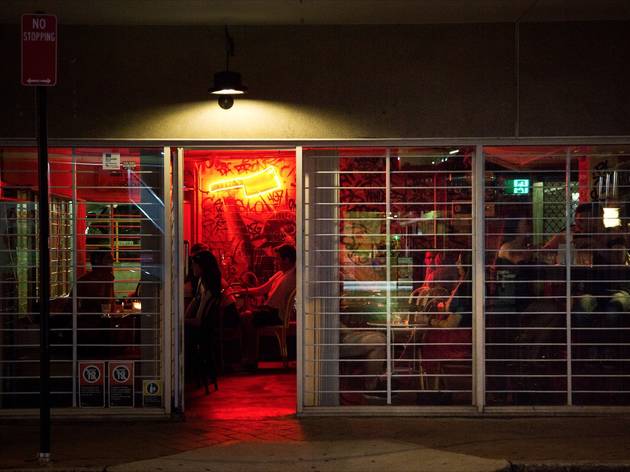 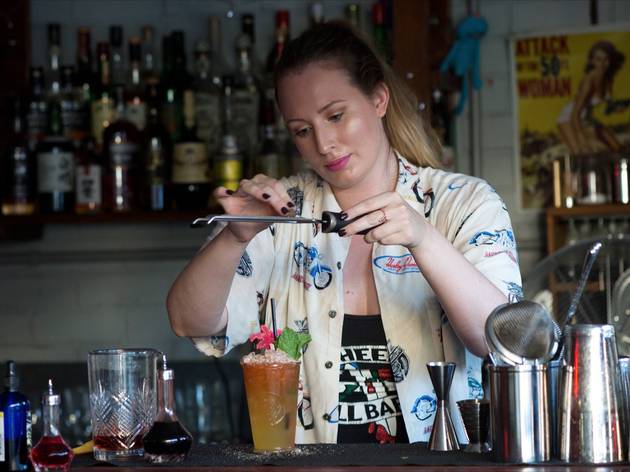 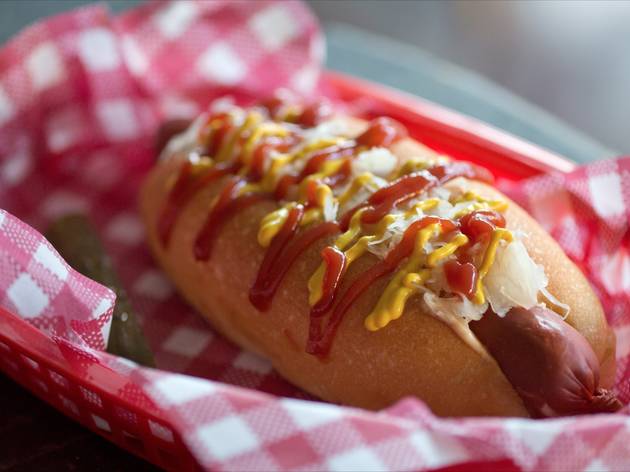 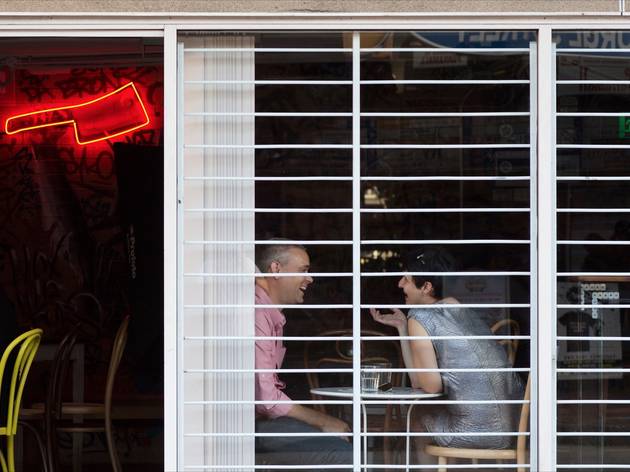 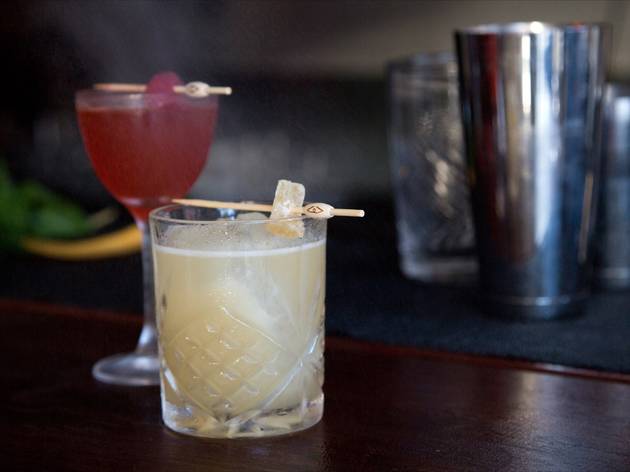 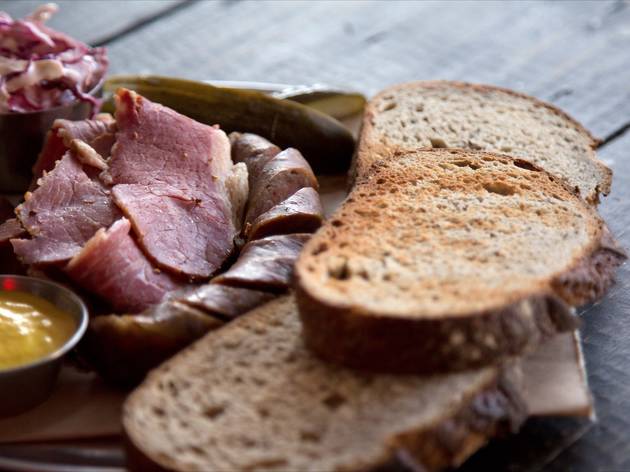 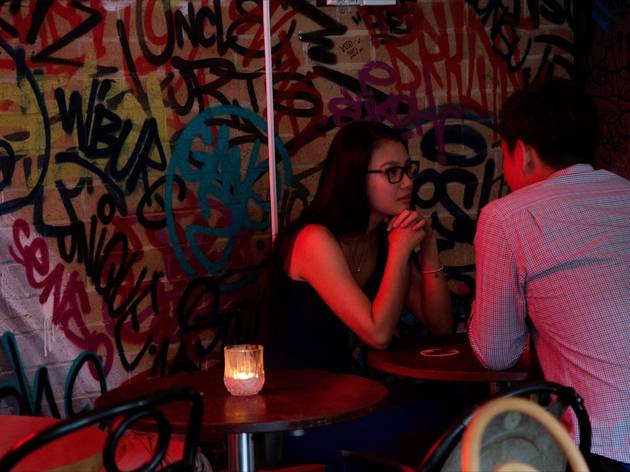 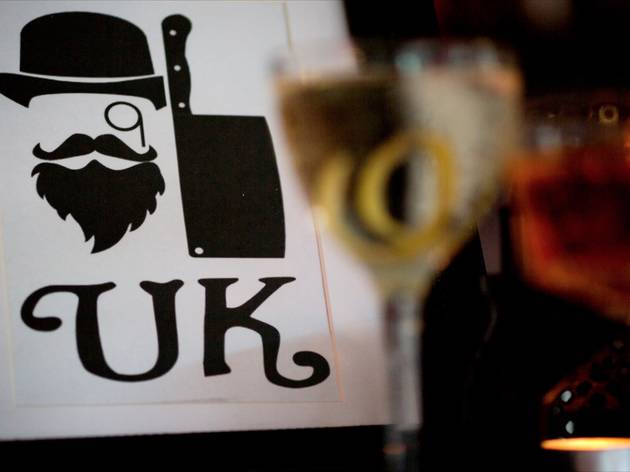 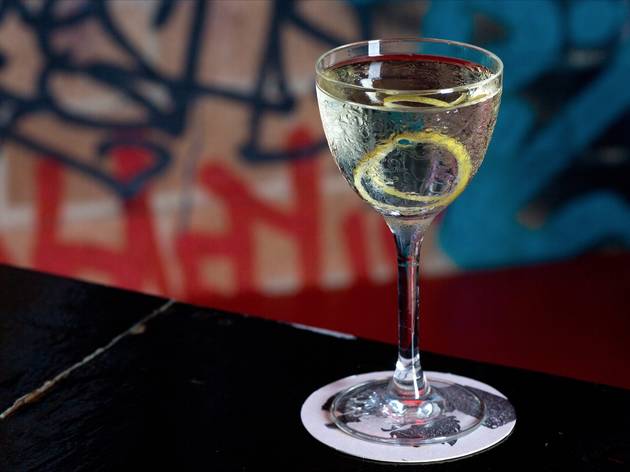 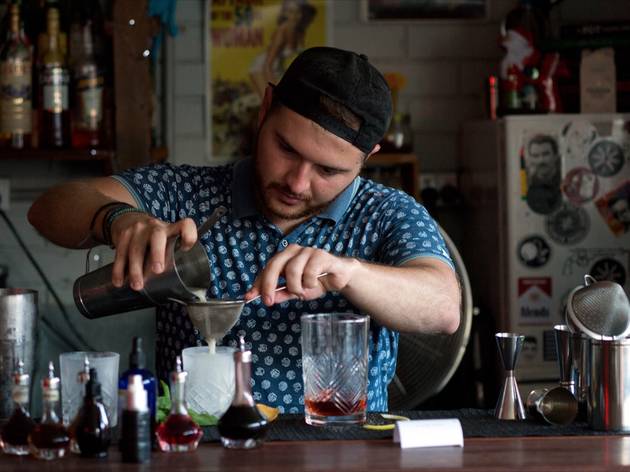 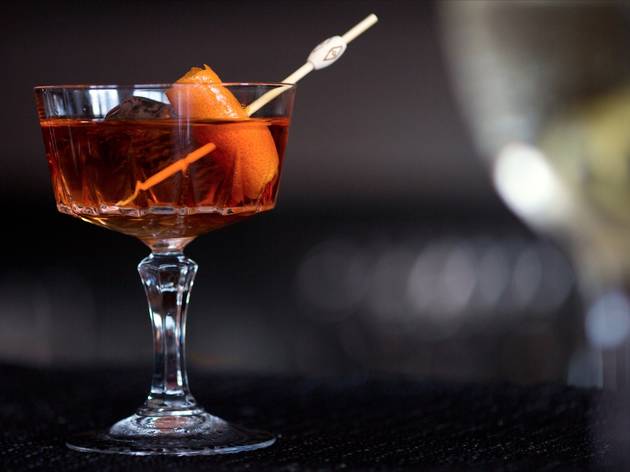 We all know things get hotter out west, and that goes for the bars, too

Did you have a cool uncle growing up? One who travelled the world and had an amazing record collection and drank things you didn’t even know how to pronounce? Well, there’s a cocktail bar in Parramatta that can be like that uncle to everyone who stops by the little concrete bunker tucked beneath a council car park.

The sound of new development is the staccato rhythm that Parramatta moves to as Sydney’s second CBD continues to expand, but Uncle Kurt’s is no shiny, corporate bar. It’s got a whole lot more of the spirit of ’80s New York City with a little Berlin punk thrown in for good measure amongst the graffiti on the bar brick walls and the red glow of the neon cleaver.

It’s a small operation, but they’re killing it where it counts. If you need to cool down fast, order the Westside, which is a riff on a Southside with a holiday attitude and a serious citrus tang. This multi-passport holding drink bears stamps from Cuba via the fresh mint, a Thai souvenir thanks to the makrut (kaffir) lime leaves infused in the gin, and a US heritage care of the original recipe.

For a drink that’s smoother than a Mexican telenovela heartthrob, the Poor Man’s Mezcalita uses smoked tequila in place of mezcal for a gentle open-fire flavour, and then dresses it up in a satiny, honeyed mixed of vermouth, citrus and bitters with that frames that unmistakeable herbal flavour from agave spirits.

Snackwise, the double-smoked frankfurter has a snappy skin and profound savouriness that puts you in mind of a rustic German smokehouse. Soft brisket beds down on Japanese milk bun as a po’boy, or on top of a bagel for a double dose of NYC.

We’ve gotten very used to bars like this cropping up in and around the city and Surry Hills, but Uncle Kurt’s is bringing the good times out to where a huge number of Sydneysiders live, which is about as neighbourly as it gets.