Get up close and cuddly with Australia's feathered, furred and finned favourites

Tourists, kids and city-slickers alike can snap a selfie with a koala and come eye-to-eye with Rocky, a saltwater crocodile who weighs in at around 365kg and moved to Sydney from the Northern Territory after eating a couple of his girlfriends, true story. You’ll also encounter various species of kangaroos, colourful birds, reptiles, a wombat, a platypus, an intimidating male southern cassowary called Princess, a quokka called Davey who loves sweet potatoes, and Frankie the rescue numbat. If cuddly koalas are what draws you in, you’ll certainly get your fix of these dozy tree dwellers. There are three separate koala enclosures, and new koala babies are born every year.

If you don’t have all day to linger, you can tick off the whole attraction in about an hour and half.

Wild Life Sydney Zoo is open Thursday to Monday from 10am-4pm. During school holidays it is open seven days. Visitors are advised to book online in advance.

The best thing about Wild Life Sydney is handling the animals. I loved it when Terry the black cockatoo sat on my shoulder. He was unusually heavy and he nibbled my cheek! He is a red-tailed black cockatoo. While he was sitting on my shoulder my brother Thom ran up and scared him away and he was very reluctant to get back on again.

I had a guided tour with Ben. He was a dude. But he was very nice. First of all, he showed my brother and I some short-neck turtles and some whistling ducks.

I saw some squishy things stuck on some glass. Ben told me they were white-lipped tree frogs that swallow using their eyeballs. Eeeuwwww. That’s weird.

I was amazed when Ben started whistling to attract a bush stone-curlew. He was whistling for about five minutes and suddenly a bird came out, it looked a bit like a big furry Ibis. He started whistling back. It was pretty amazing.

Ben said the bird thought he was another bush stone-curlew and they are very territorial so it was trying to scare us off. When I got home, I tried to practise whistling like Ben. I can almost do it. Next time I go to Wild Life Sydney, I’m going to try to call out one of those birds.

Then we looked at Monty, a five-metre scrub python. It cuddles you to death. But really it eats rabbits. I saw lots of different snakes: eastern black snake, tiger snake, red-bellied black snake and a diamond python.

Zoe the platypus was swimming around instead of hiding. She looked very strange. She had like a duck’s beak and a beaver’s tail. She was nibbling on blood worms and shrimp. I learned that a baby platypus is called a Puggle.

The most venomous snake in the world is the inland taipan. One bite can kill 200,000 mice, 100 people or 10 elephants. But guess what? It has killed no people. It lives in the harsh outback where no one lives.

I saw the wombat, satin bower birds, yellow-footed rock wallabies and an ant nest. I learned the ants were all girls! I liked Princess the cassowary – he’s actually a boy. He’s a Princess because he’s scared of water. He hates baths but he likes showers. I liked the kookaburras called Huey, Duey and Louie.

Rocky the crocodile is pretty cool. He can hold his breath for two hours. He used to eat people’s dogs in the Northern Territory, where he is from, so they had to put him in a zoo. He has also eaten two of his girlfriends. No more girlfriends for Rocky.

I met a lorikeet called Ezzie. She was giving Ben lots of little bird kisses. I thought that was pretty funny.

I got to handle the black-headed python. It was pretty cool. He gave my hand a squeeze. He felt extremely smooth, so smooth he almost felt wet. But he is actually very dry. I also patted a bearded dragon. The spikes were actually quite soft but I still wouldn’t want to eat it – if you were a predator.

I can’t wait to go back. I want to see all the birds again. I am bird crazy now.

I recommend Wild Life Sydney to all animal lovers. Make sure you say hi to Ben when you see him, and Ezzie. 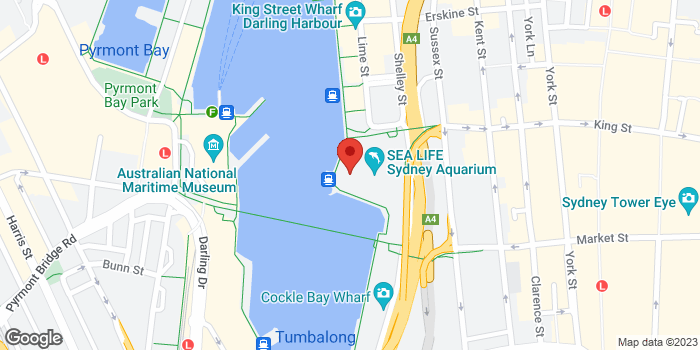